Le Cateau is a small town approximately 27 kilometres east-south-east of Cambrai. From Cambrai, take the N43 to its junction with D932, approximately 22.5 kilometres from Cambrai centre. Turn left at the junction and the cemetery lies on the right side, 400 metres along this road.

Le Cateau-Cambrésis and the country to the west of it was the scene of a battle fought by the British II Corps on 26 August 1914 against a greatly superior German force. The town remained in German hands from that date until the evening of 10 October 1918, when it was rushed by the 5th Connaught Rangers and finally cleared a week later. During the war Le Cateau had been a German railhead and the site of an important hospital centre. The military cemetery was laid out by the Germans in February 1916 with separate plots for the Commonwealth and German dead. It contains the graves of over 5,000 German soldiers, many of whom were buried during the occupation, the rest being brought in from other German cemeteries after the Armistice. A separate plot contains the graves of 34 Russian prisoners of war who died in captivity. The Commonwealth plot is the site of almost 700 graves and commemorations of the First World War.

The Battle of Le Cateau

The first major battle between the British Expeditionary Force (BEF) and the German Imperial Army on the Western Front took place at Mons on 23 August 1914. By 25 August, the German First Army was close on the heels of the II Corps of the BEF, and there was a danger that the retreating British troops, now exhausted and in some disarray, would be overrun and defeated if the withdrawal continued. By nightfall, General Smith-Dorrien had decided that II Corps, along with a detachment of French Cavalry under General Sordet, would stand and face the advancing German forces the following day at Le Cateau. Shortly after dawn broke on 26 August, German artillery batteries located about three miles to the north-east began firing on British troops who were still taking up their positions to the west of the town. As the first shells landed, German cavalry appeared from the direction of Cambrai and began advancing toward the British lines of defence. Almost simultaneously, German infantry units launched a surprise attack on the men of the East Surrey and Duke of Cornwall regiments who had stationed themselves in the eastern outskirts of the town.

For the next six hours, French and British troops laid down withering rifle and artillery fire and, despite suffering heavy casualties, managed to hold a greatly superior German force at bay. By midday, more German units were entering the battlefield, enemy artillery fire was becoming more intense, and it was clear that the Allied forces, numbering about 40,000 men, would have to begin to retreat or prepare to surrender. Soon after 1.00 p.m., British artillery units, some of which had been stationed alongside the infantry in the front-line, began to slowly withdraw from the battlefield. Fierce fighting continued for the rest of the day, and several British units were almost completely wiped out, but by sunset most Allied soldiers had successfully withdrawn.

In total, over 7,000 British and French soldiers were killed, wounded, or taken prisoner and 38 British artillery pieces were captured at Le Cateau, while the German forces suffered approximately 5,000 casualties. The battle had been a costly one, but the stand taken by II Corps temporarily stemmed the German advance and bought the Allied forces in the northern sector valuable time as they retreated towards the Marne. 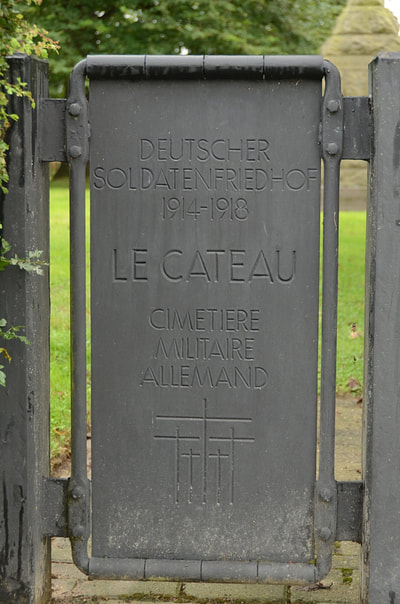 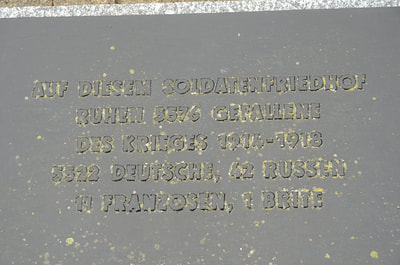 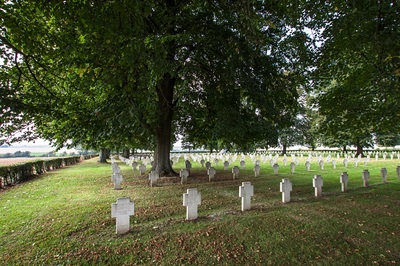 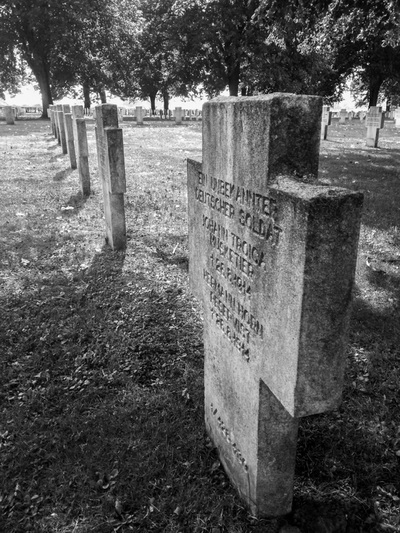 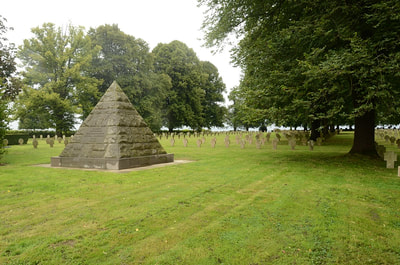 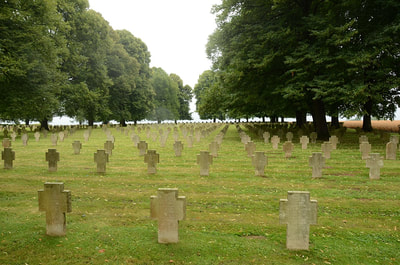 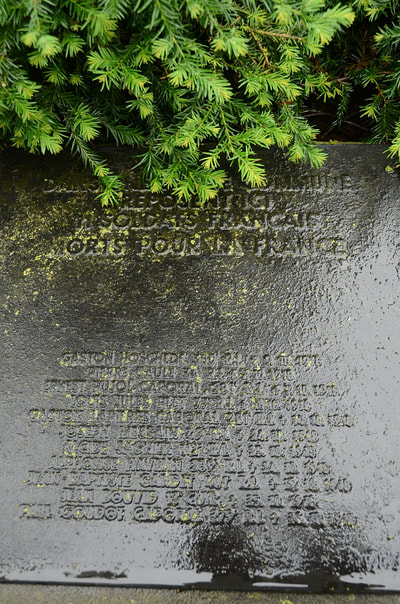 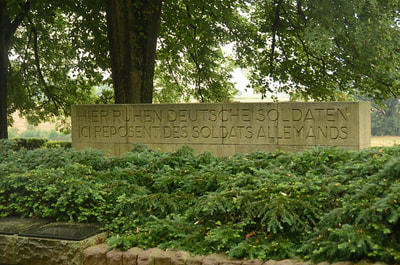 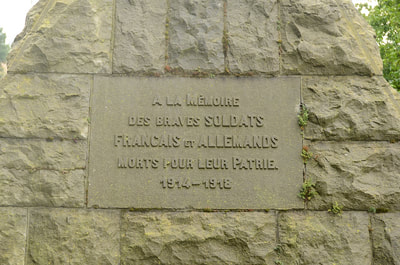 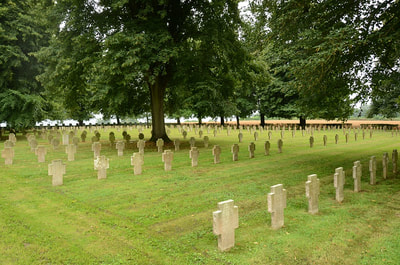 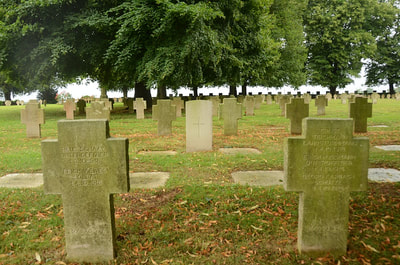 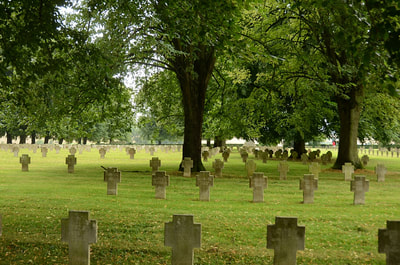 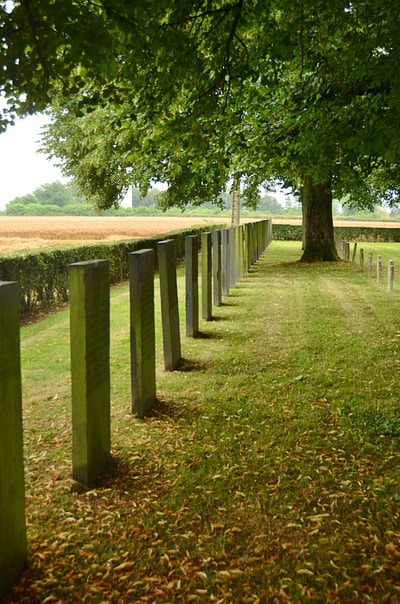 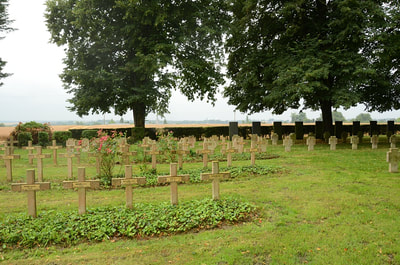 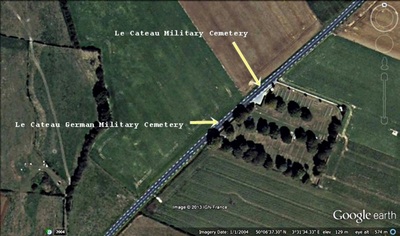