Le Mans is a large town and the seat of the Prefecture of the Department of La Sarthe.

In 1914, when St. Nazaire and Nantes were the British bases, Le Mans was the Advanced Base and a hospital centre.

In 1939 the British General Headquarters were concentrated here from the 14th to 21st September, and in June, 1940 the Headquarters of the southern portion of the British Expeditionary Force were at Chateau de la Blanchardiere, Le Mans. 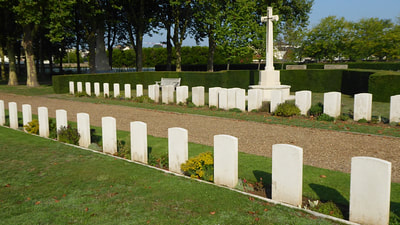 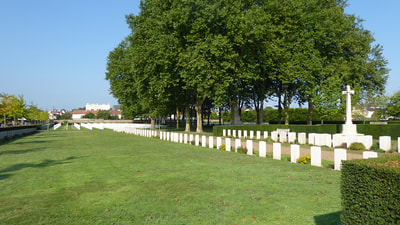 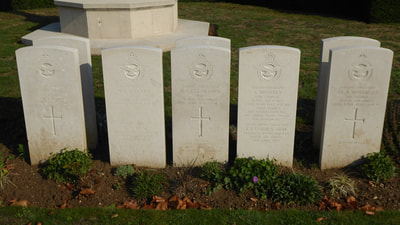 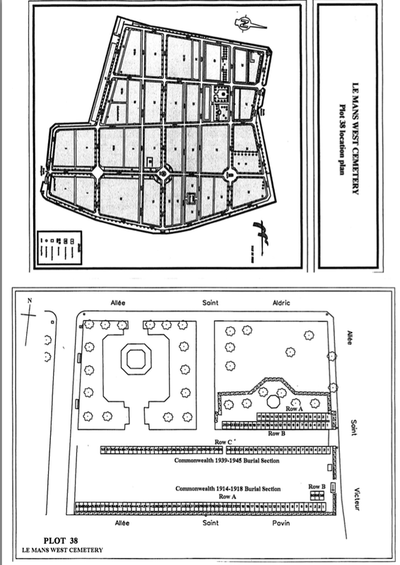 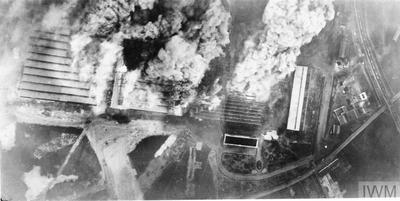 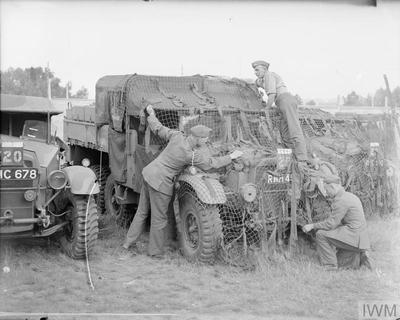 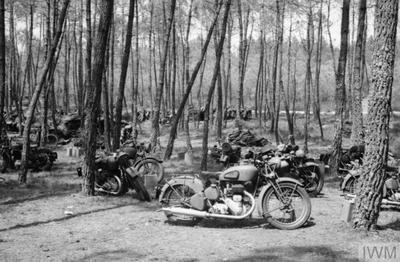 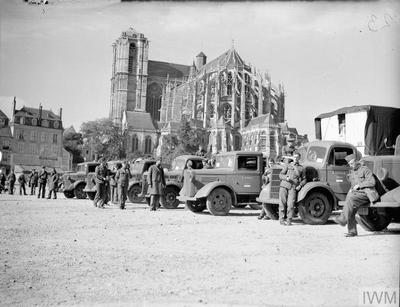 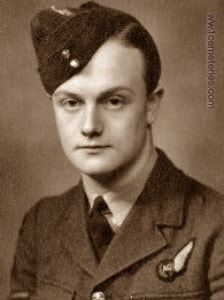 ​His headstone bears the inscription; "He Has Fought A Good Fight, He Has Finished His Course, He Has Kept The Faith." 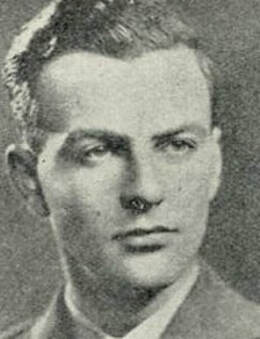 James 'Fraser' Barron DSO & Bar, DFC, DFM (9 January 1921 – 20 May 1944), was an officer of the Royal New Zealand Air Force (RNZAF) who was killed in flying operations during the Second World War. Barron was one of only four New Zealanders to be awarded a bar to his DSO and was considered a standout bomber pilot of the war.

Barron was born on 9 January 1921 in Dunedin, New Zealand. An average student, he was educated at a primary school in Oamaru and then Waitaki Boys' High School. In 1939, he was working in Wellington as a cadet in the Mines Department.
​
Military career

Barron enlisted in the RNZAF in June 1940 and commenced training early the following month. He went through training at Taieri and Wigram with Jimmy Ward, who was to win the Victoria Cross. Barron and Ward sailed together on the Aorangi in January 1941 and were both stationed at 20 OTU Lossiemouth, in Scotland.

After leaving 20 OTC, where Barron and his crew survived a ditching in a Vickers Wellington, he was posted to 15 Squadron stationed at RAF Wyton flying Short Stirlings. Through late 1941 and early 1942, Barron was quickly promoted to flight sergeant and then pilot officer. In May 1942, after 42 operations including the thousand bomber raids on Cologne and Essen, he won his first decoration, the Distinguished Flying Medal. The citation read in part that Barron had completed many operational flights as captain of aircraft and proved most reliable, efficient and courageous in pressing home attacks regardless of opposition.

Posted to No.1651 Conversion Unit at Waterbeach as an instructor, Barron preferred operational flying and in September 1942, he joined 7 Squadron, a founding pathfinder unit. Barron would fly 16 sorties on this tour, during which he was promoted to flight lieutenant, followed in December 1942 by the award of his Path Finder Force badge. At the end of his tour in February 1943, Barron was awarded the Distinguished Flying Cross for "courage, skill and determination".  A fortnight later he was awarded his first Distinguished Service Order for "exceptional gallantry and devotion to duty". Promotions also quickly followed, to flight lieutenant (skipping the rank of flying officer) and squadron leader, the latter when he was at No.11 OTU after finishing his second tour, by order of RAF Bomber Command headquarters.

Tiring of the training environment, Barron eventually persuaded the group captain to approve his return to operations. Barron rejoined the now Lancaster equipped 7 Squadron in December 1943 and took part in several sorties including on the night of 19/20 February 1944, the Leipzig raid, during which the Royal Air Force lost 78 bombers. He was promoted to wing commander in February 1944 and on 28 April was appointed commanding officer 7 Squadron. Barron and his crew were now often used as Master Bomber to control bomber attacks and for one such attack on Nantes on 7 May 1944, he was awarded the Distinguished Service Order (DSO). His citation read in part; This officer was captain of an aircraft detailed to attack Cologne. When nearing the target area his aircraft was held in a cone of searchlights and subjected to heavy fire from ground defences. Despite this, Flight Lieutenant Barron remained on his course, defying an intense and concentrated barrage and pressed home a successful attack on his second run over the target.

One night in May 1944, this officer participated in an attack on an airfield at Nantes. By his appreciation of the responsibilities entrusted to him and the skill and precision with which he executed his attack, Wing Commander Barron contributed in a large measure to the success achieved. Since being awarded the Distinguished Service Order, this officer has taken part in many attacks on dangerous and difficult targets. He is an outstanding captain whose example of skill, bravery and determination has impressed all.

On the night of 19/20 May 1944, while acting as master bomber (his 79th sortie in all), Barron was directing an attack on railway yards at Le Mans, France. What exactly happened is debated, but a collision with his deputy's aircraft is considered the most likely event. The 15 men on the two 7 Squadron aircraft were all killed. Barron was buried at Le Mans West Cemetery; he was 23 years old  Barron was one of only four New Zealanders to be awarded a bar to his DSO and was considered an outstanding bomber pilot of the war.
​
Sourced using Wikipedia
​ 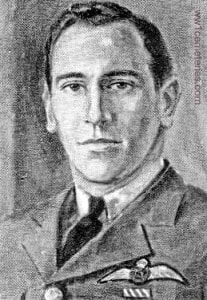 Son of Walter A. Black and Violet M. Black; husband of Helen M. A. Black, of Edinburgh.

His headstone bears the inscription; "He Died Yet Lives For Ever Within My Heart, Helen." 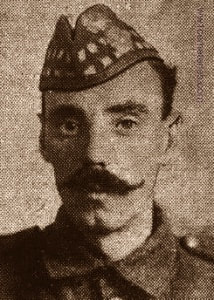 His headstone bears the inscription; "Until The Day Breaks And The Shadows Flee Away." 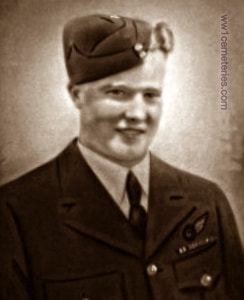 His headstone bears the inscription; "Our Hero, Calm, Free, Unafraid Went Forth To Meet His God. God Grant We May Meet Again." 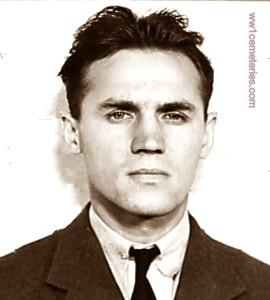 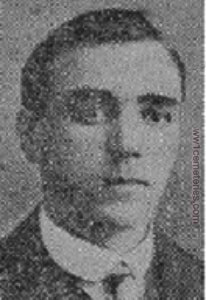 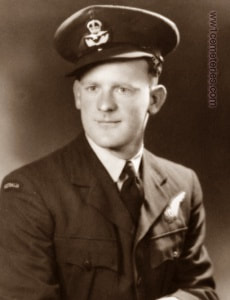 His headstone bears the inscription; "His Duty Nobly Done, Ever Remembered." 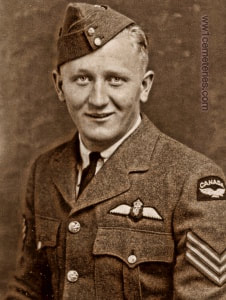 His headstone bears the inscription; "Rest In Peace, Dear Son." 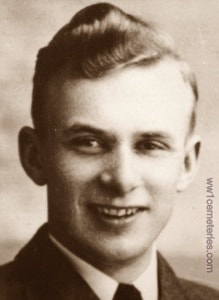 Son of Thomas and Sophia Lawless. Native of Cornwall, England. 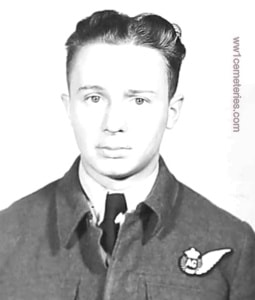 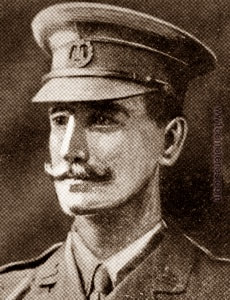 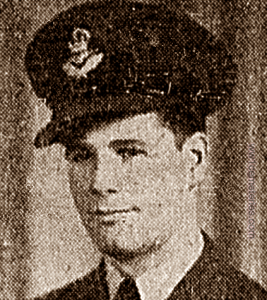 His headstone bears the inscription; "Dear Son And Brother, Rest In Peace." 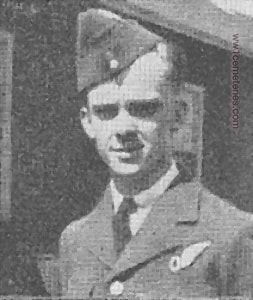 His headstone bears the inscription; "Ever Remembered By His Mother, Dad, Harry And Doris."
​ 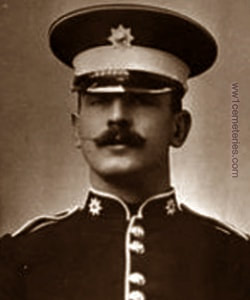 Son of William and Margaret Wilby, of 18, Sigismund Rd., Norwich. 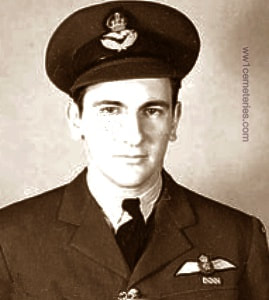 His headstone bears the inscription; "The Eternal God Is Thy Refuge." 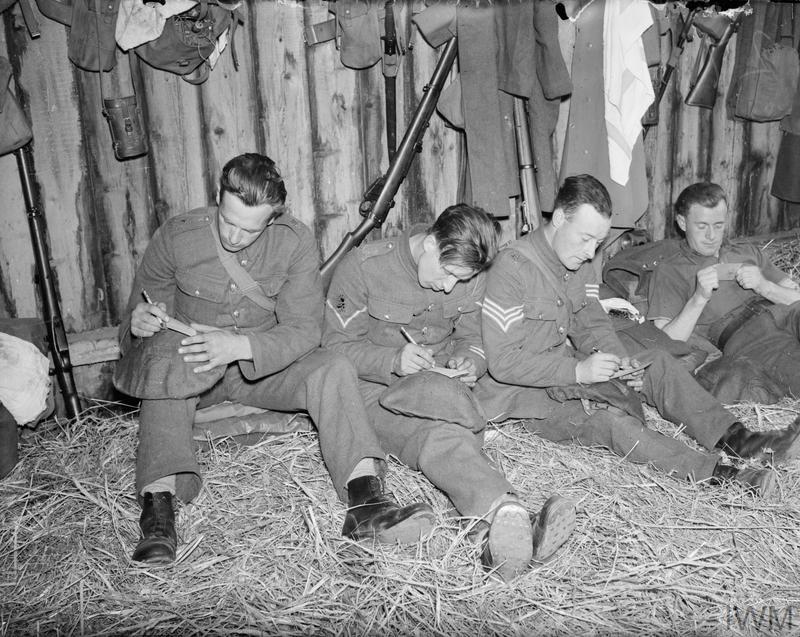 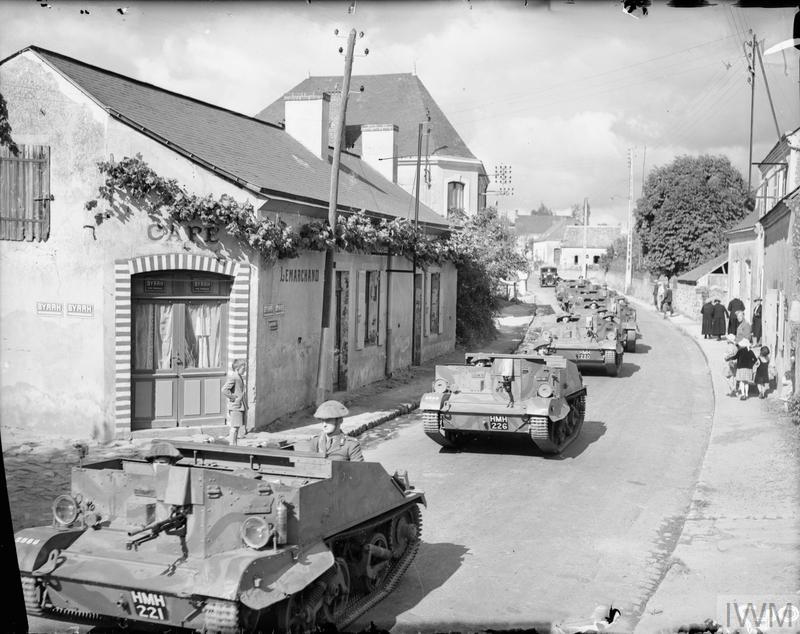