Le Portel is a fishing village and southern suburb of Boulogne. The Communal Cemetery is near the church.

Near the north-eastern corner, in the new part of the cemetery, are the graves of 7 Canadian soldiers of the 1939-1945 War, 5 of whom are unidentified. There is also one 1914-1918 war burial in the cemetery. 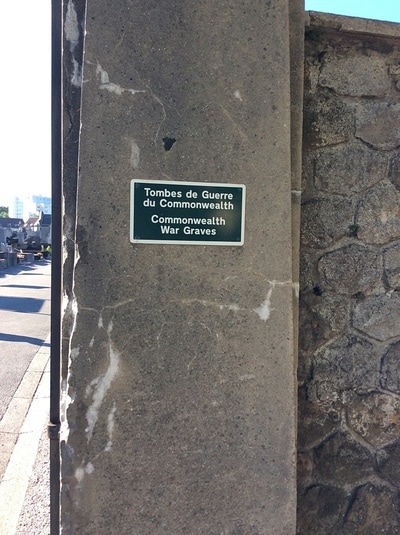 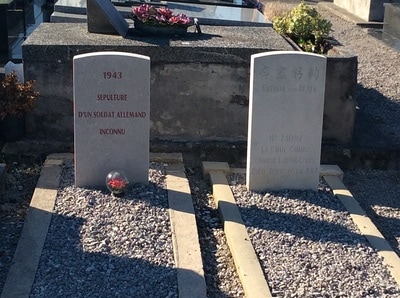 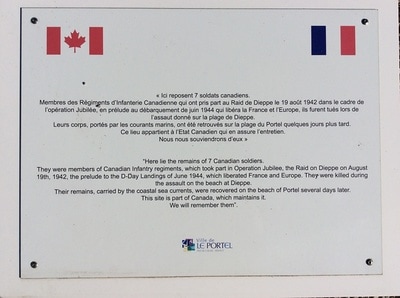 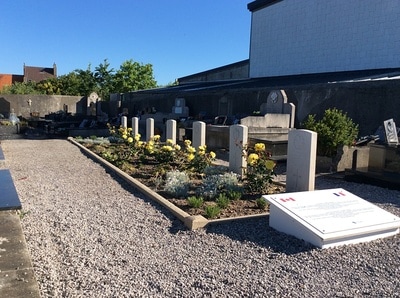 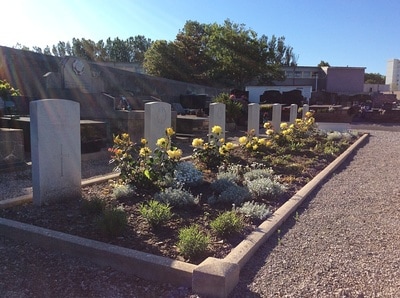 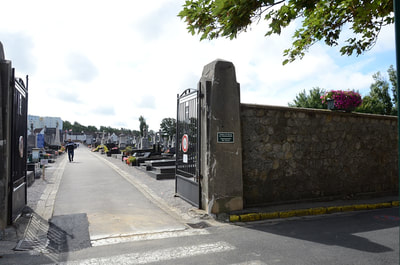 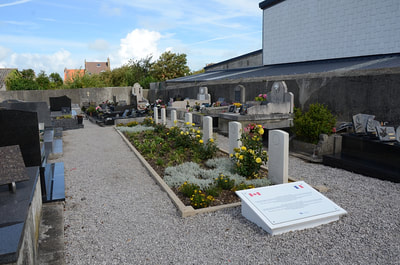 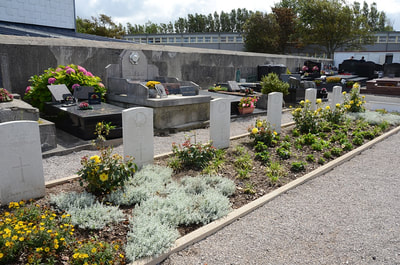 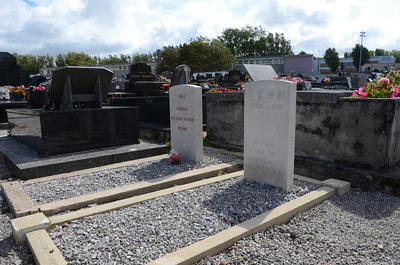 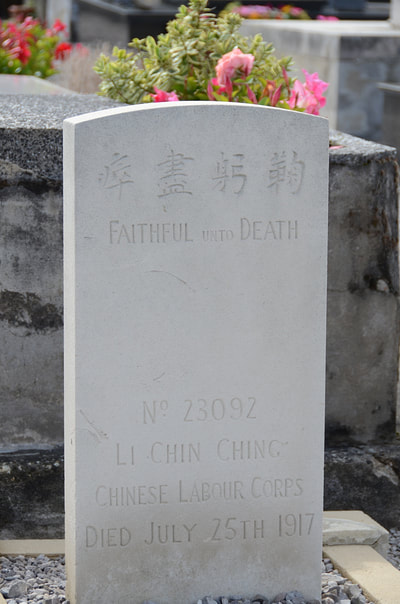 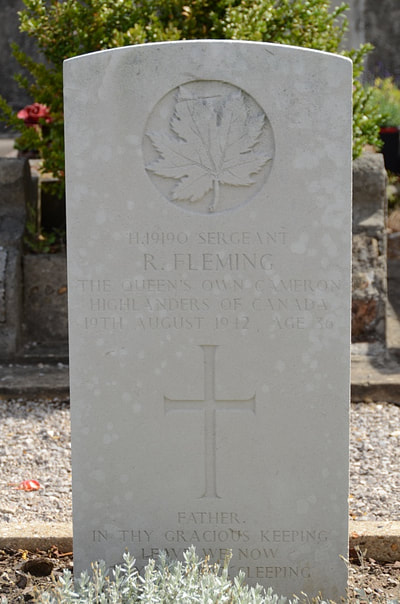 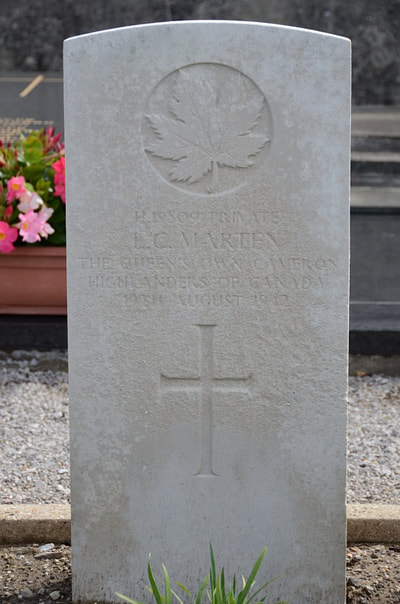 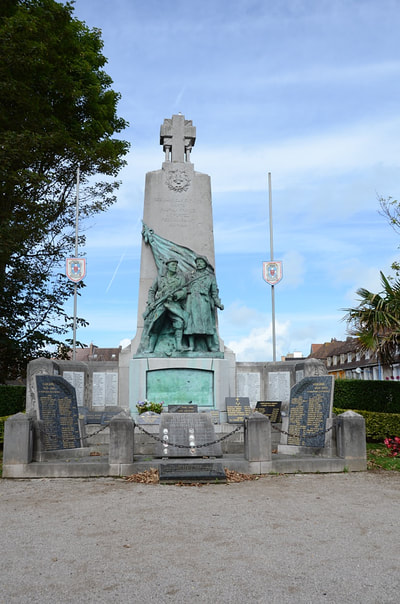