Le Verguier is a commune 16 kilometres north-west of St Quentin. The Churchyard is beside the church, and the 3 Commonwealth burials are located near the left hand wall through the entrance.

Le Verguier is remembered for the stand made by the 17th Brigade (24th Division) against great odds on 21 and 22 March 1918, in commemoration of which the 24th Division gave a belfry, with a peal of bells, to the new church. The churchyard contains the graves of three Commonwealth servicemen who died in September 1918, at or after the recapture of Le Verguier.
​ 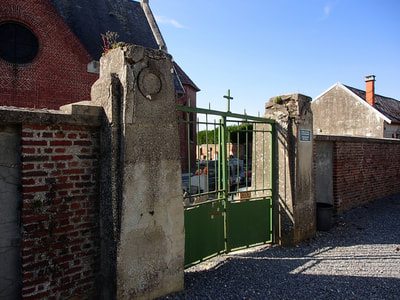 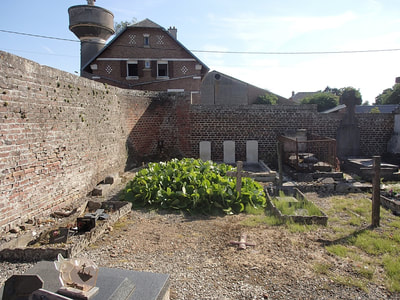 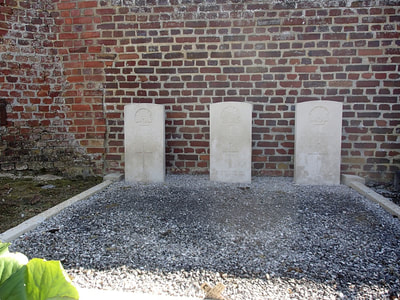 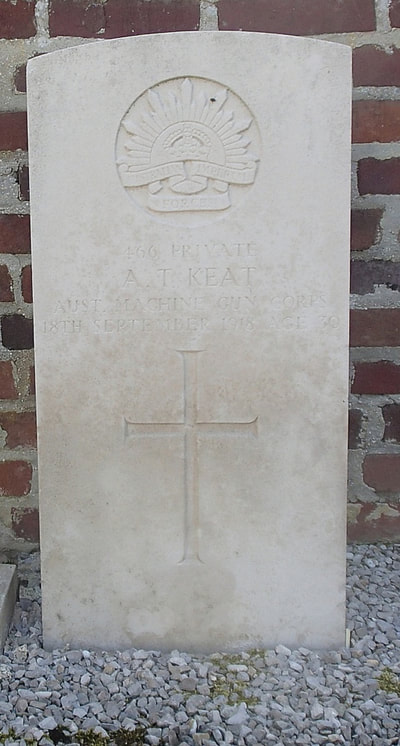 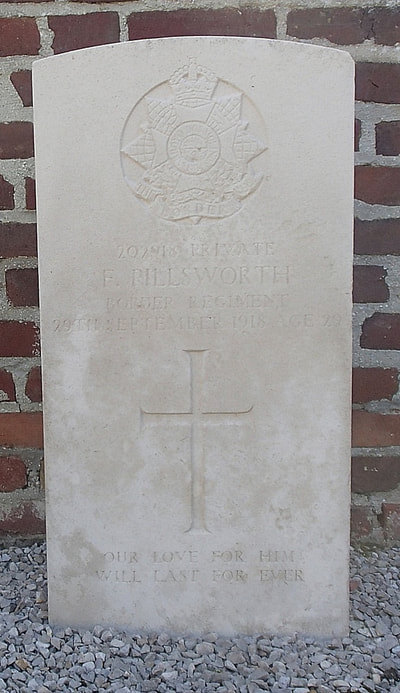 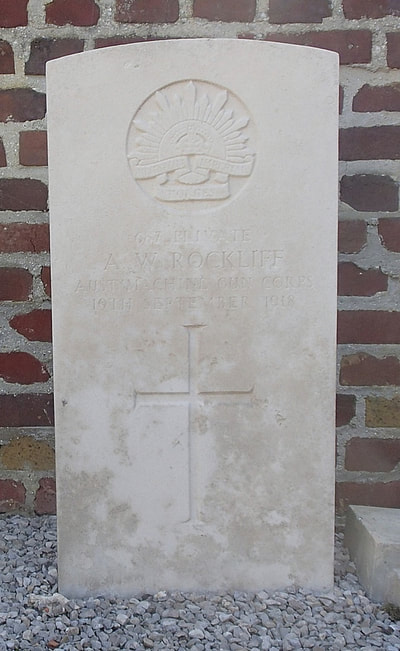 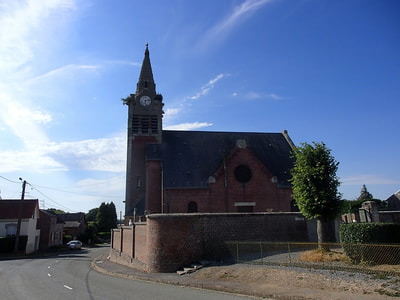 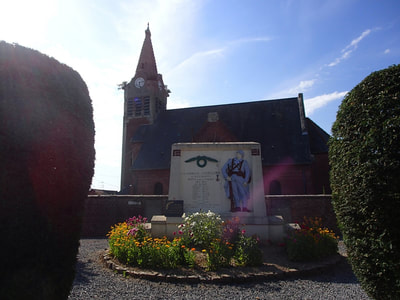 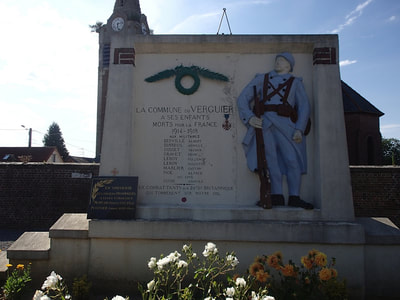 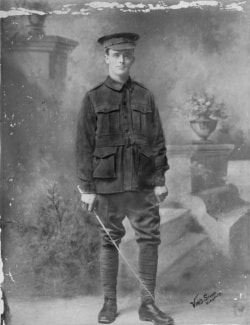