This Cemetery is located on Jalloul, in the Assas Area which is to the west of the Forest of Pines.

The cemetery is next to a French cemetery and near to an electricity company and is divided into two seperate sections for First World War and Second World War burials, on opposite sides of the road.

The cemetery is open Monday to Friday 07:00 to 14:30 after which the gates are kept locked. If visitors wish to access the cemetery outside of these hours please contact the CWGC's Mediterranean area office in advance via Email: maoffice@cwgc.org

Lebanon was taken from the Turks in 1918 by Commonwealth forces with small French and Arab detachments. Beirut was occupied by the 7th (Meerut) Division on 8 October 1918 when French warships were already in the harbour, and the 32nd and 15th Combined Clearing Hospitals were sent to the town.

In 1922 Syria and Lebanon became French mandated territory and after the fall of France in 1940, the two countries, under the control of the Vichy French, were a potential base for the Axis powers. The Germans infiltrated Syria in May 1941 posing a threat to the Suez Canal and the Allied positions in the Middle East. In an attempt to neutralise this threat, the Allies, including a contingent of Free French forces, advanced into both countries from Palestine on 8 June 1941. The campaign lasted until 11 July, when the Vichy French asked for an armistice. Subsequently the French Mandate was superseded by an agreement which made Lebanon an independent state from 1 January 1944.

Beirut War Cemetery is in two sections. One section, originally known as Beirut British War Cemetery, was begun in October 1918 and was later enlarged when graves were brought in from other burial grounds in the area. The older part of the adjoining section, originally known as Beirut (Saida Road) Indian and Egyptian Cemetery, contains three memorials to soldiers of the Indian army and the Egyptian Labour Corps who died during the First World War. This section was later extended for Second World War burials, and the two sections combined under the name of Beirut War Cemetery.

Commonwealth burials and commemorations at BEIRUT WAR CEMETERY now total 628 for the First World War and 531 for the Second World War. The cemetery also contains a number of war graves of other nationalities, many of them Greek and Turkish.

A further 251 Indian casualties of the Second World War are commemorated on the BEIRUT CREMATION MEMORIAL which stands within the cemetery. 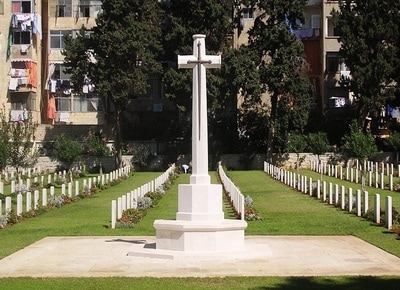 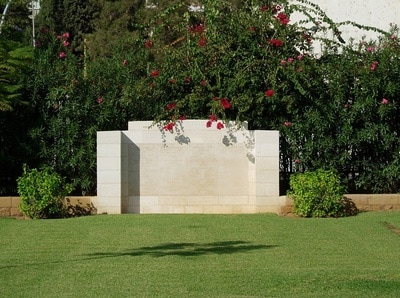 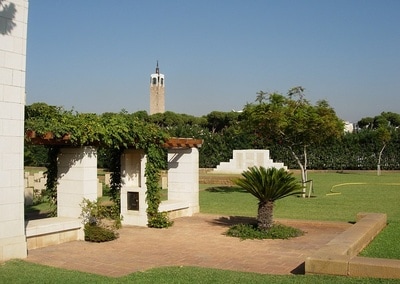 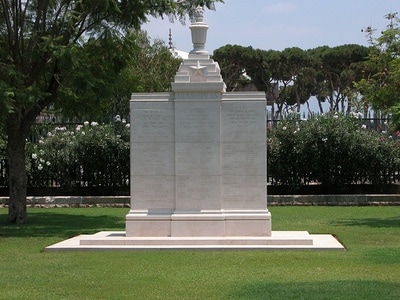 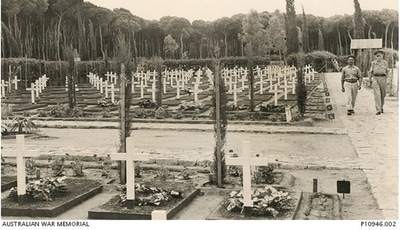 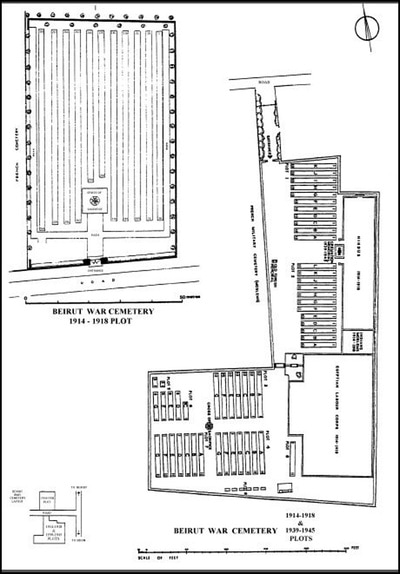