Lederzeele is a village approximately 8 kilometres north of the town of St Omer. From St Omer take the D928 in the direction of Berques.

The churchyard is behind the church in the centre of the village, and contains 3 Commonwealth war graves of the 1914-1918 war.

11046 Private Henry J. Webb, 2nd Bn. King's Own Yorkshire Light Infantry, executed for desertion on 31st October 1917. He enlisted in 1913, & when serving on the Western Front, stated that a heavy enemy barrage was more than he could stand.  Sent to the battalion doctor, Webb was prescribed only medicine & duty.  Thereafter he went missing, until 2 months later the theft of a wallet from a French civilian led to his arrest.  At time of trial he was already subject to a suspended sentence of 5 years’ imprisonment for a previous crime. (Putkowski,p.213) 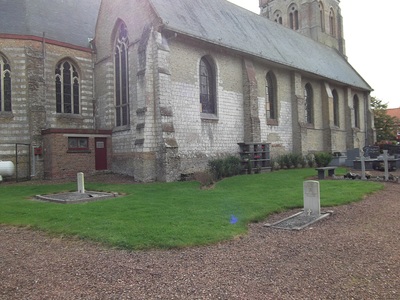 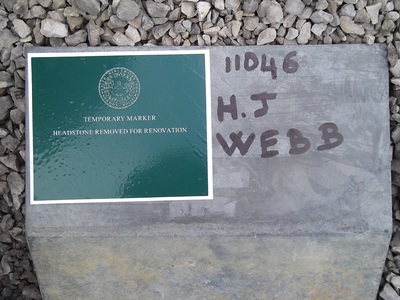 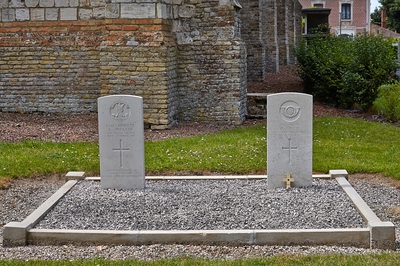 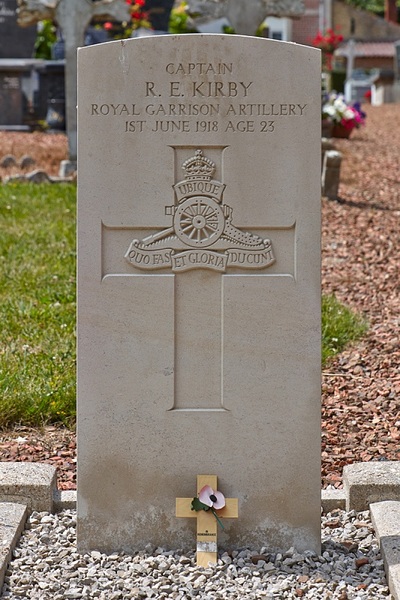 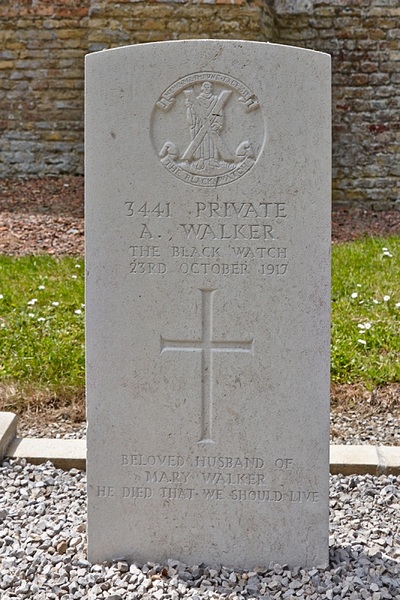 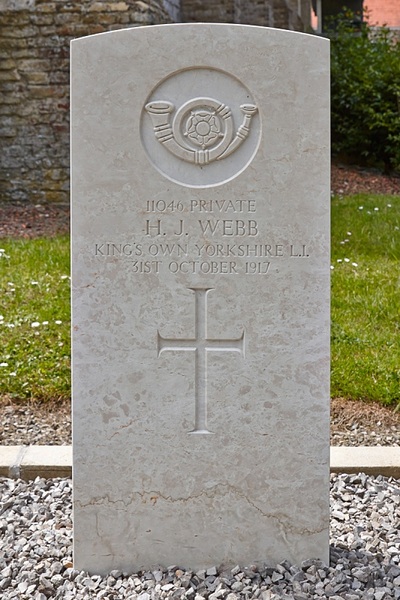