Leopoldsburg (also known as Bourg-Leopold) is located 58 Kms north-east of Leuven on the N73.

Follow the N73 into Leopoldsburg town centre. Follow the one-way system round the town and at the junction of the Koning Albert I Plein the cemetery is signposted. Follow the direction of the signpost to the right into Koning Albert I Plein. At the crossroads turn left into Priester Poppelaan and at the T junction turn right into Koning Leopold III Laan. At the crossroads turn left into Koning Leopold II Laan and the cemetery is sited 200 metres along on the right.
This war cemetery contains 1313 Belgian war graves from both World Wars. The graves from the Second World War are standing in long rows, whereas the graves from the First World War are placed in a different plot. In the back in a corner are some graves of Soviet prisoners of war who died in World War II. 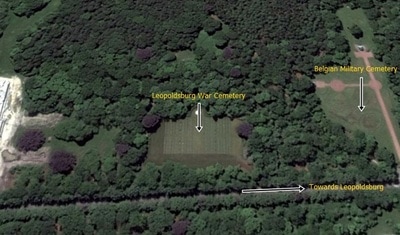 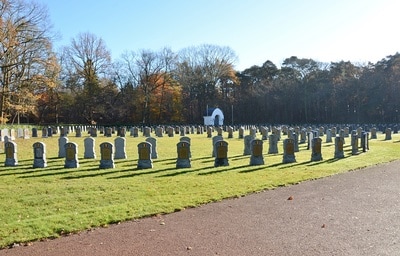 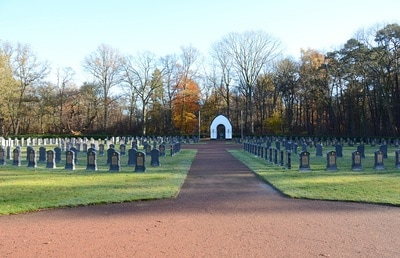 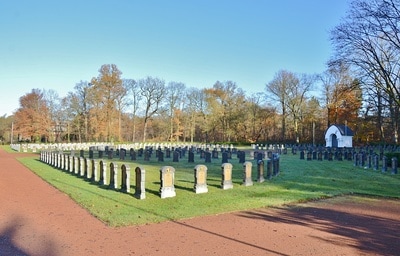 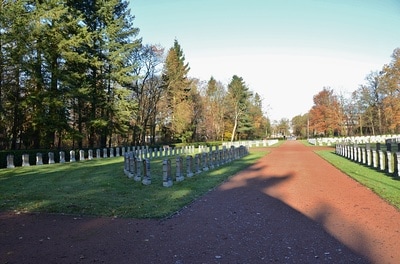 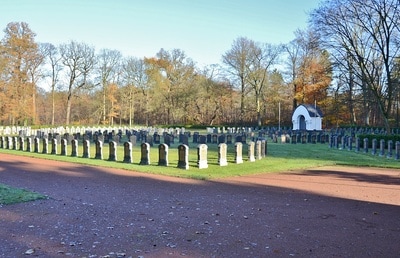 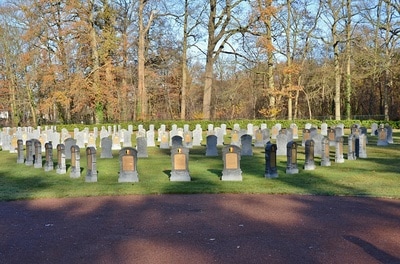 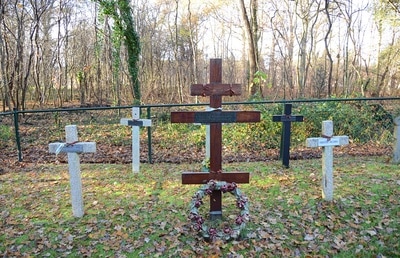 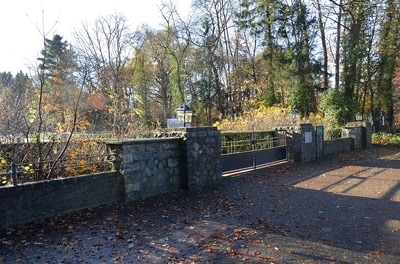 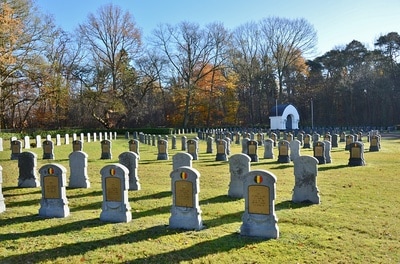