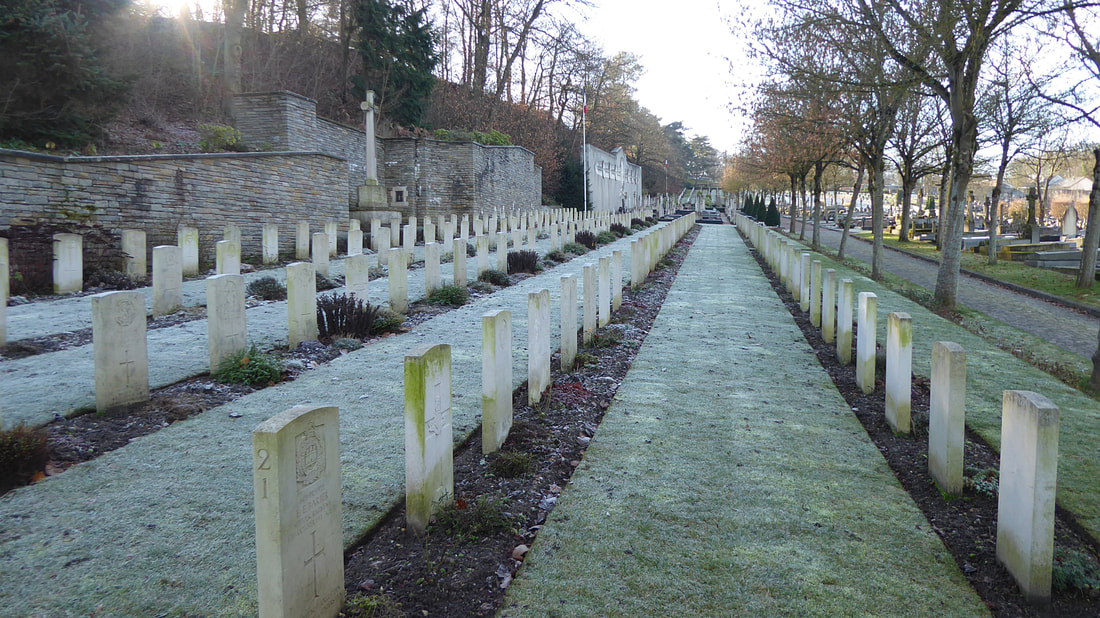 From the A13 in the direction of Paris from Normandy take the Versailles Ouest exit off the motorway and turn right down the N186 towards the Chateau of Versailles.

If leaving Paris on the A13 take the Versailles Centre exit. Follow the N186 round a bend where it becomes Boulevard St Antoine.

At the Memorial roundabout turn right and continue up the side of the Chateau, along the Boulevard du Roi. At the Chateau follow the road round until reaching traffic lights and turn right then immediately left into Avenue de Paris. Take the second road on the right just past the Hotel de Ville and continue along the road past the railway station to traffic lights under a railway bridge. Turn hard right as you pass under the bridge.

Les Gonards Cemetery is on the left hand side of the road. The CWGC plot is at the rear of the cemetery on the right straight up from the entrance. There are no CWGC signposts although there is a CWGC plaque at the cemetery entrance.

​The Commonwealth Plot was designed by George Hartley Goldsmith 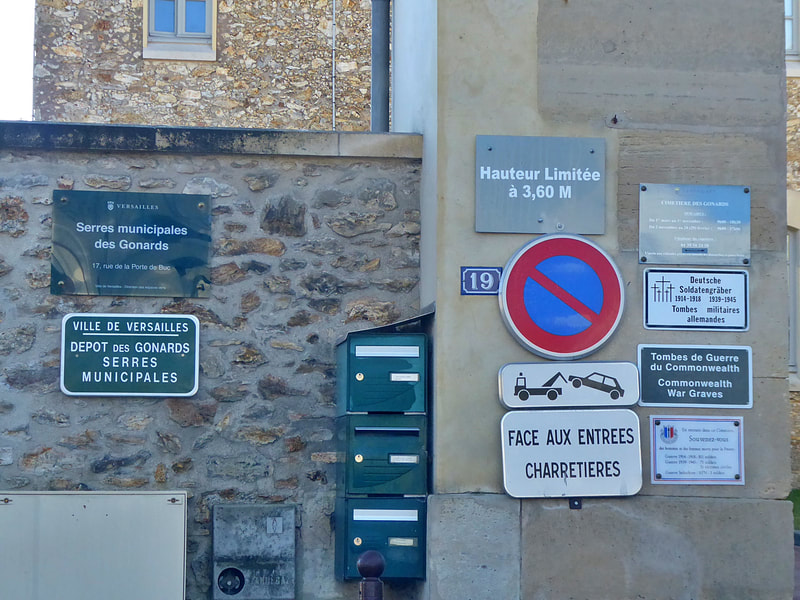 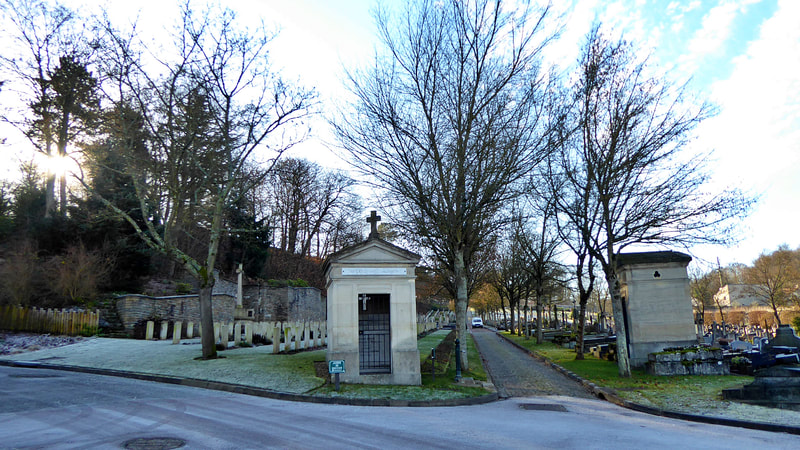 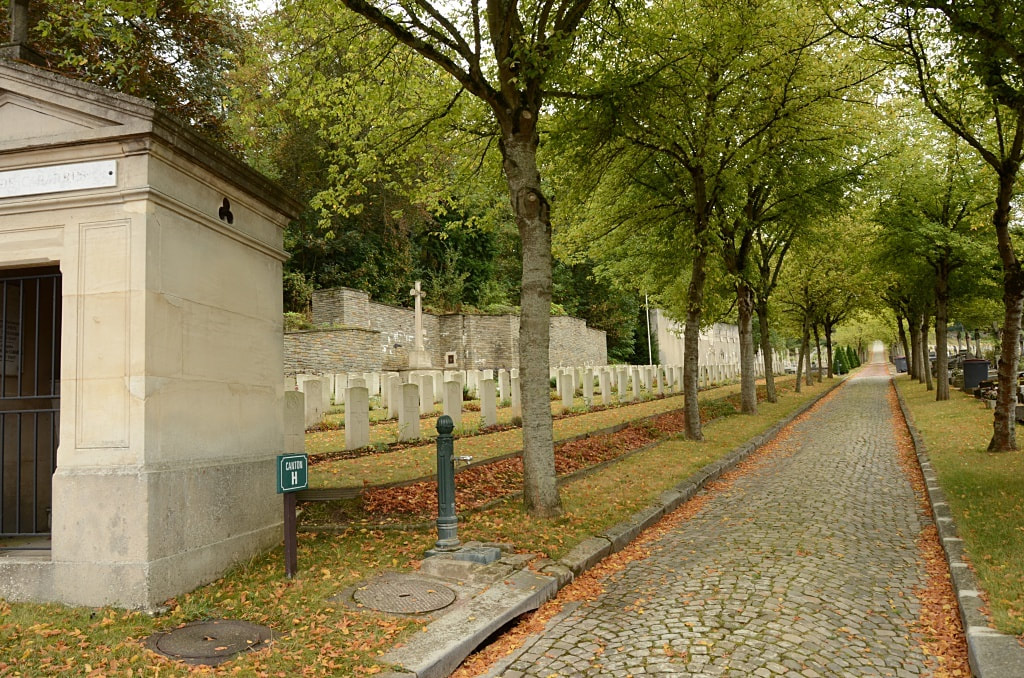 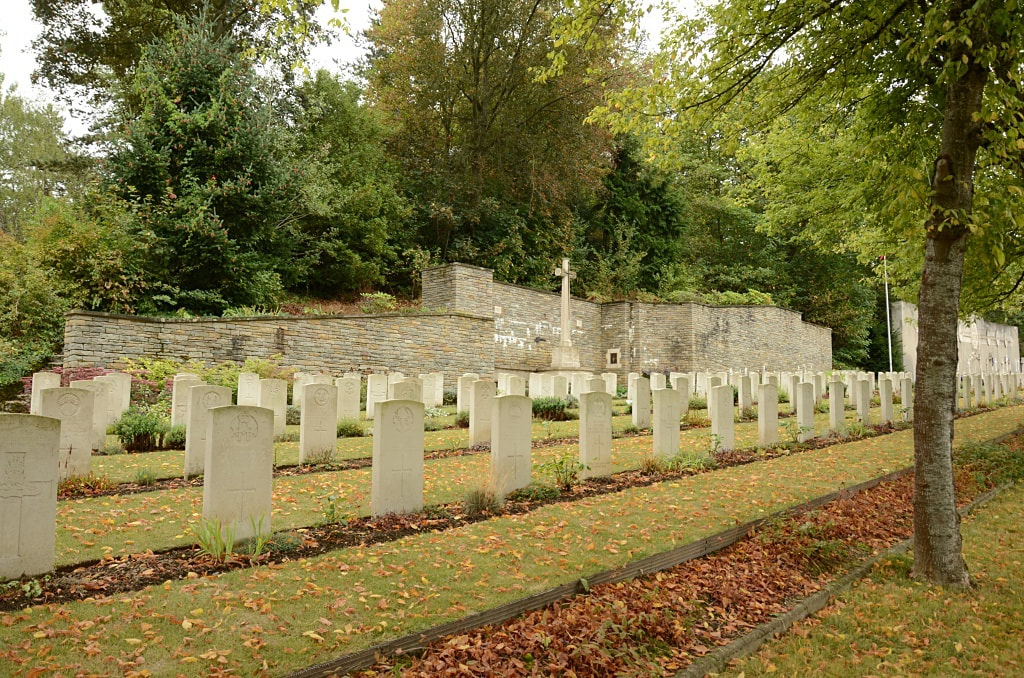 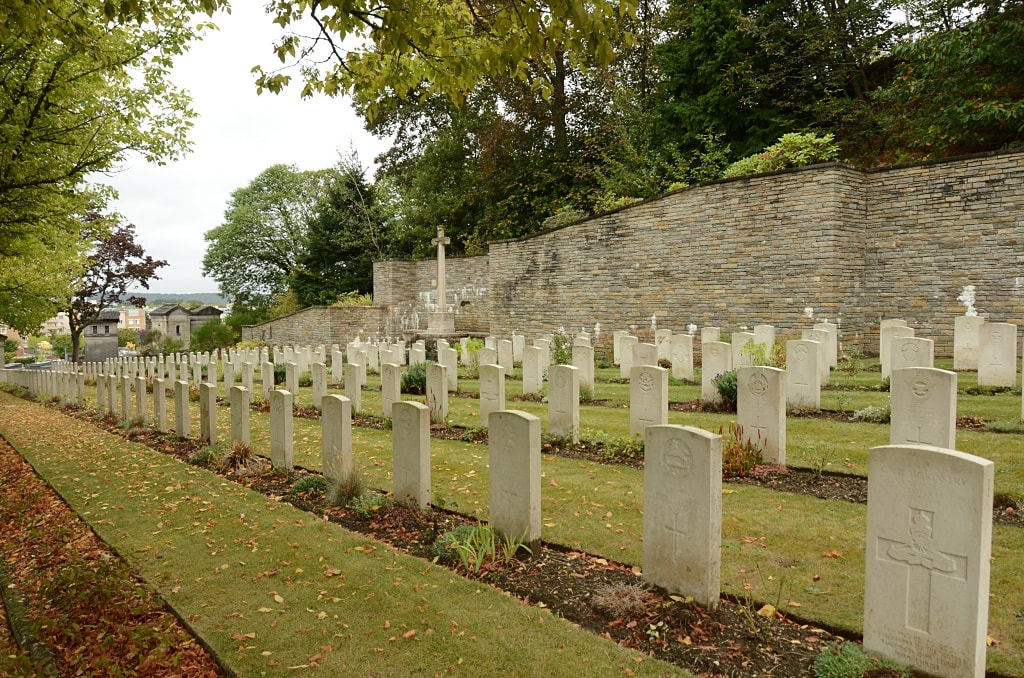 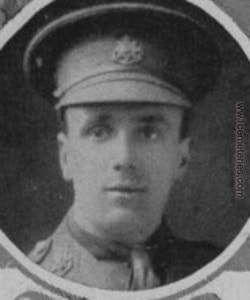 Only son of Maurice John Ballard, of Balham, London.

​His headstone bears the inscription; "Only son of M. J. Ballard, of Balham, London. 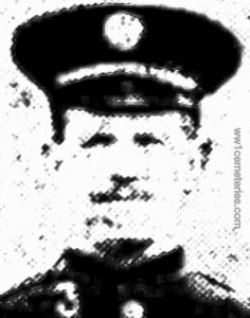 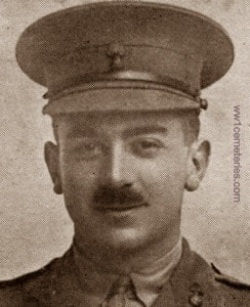 ​His headstone bears the inscription; "Sans Peur Et Sans Reproche." (Latin - "Without Fear And Without Reproach.") 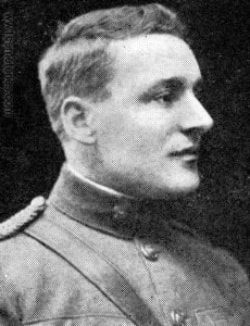 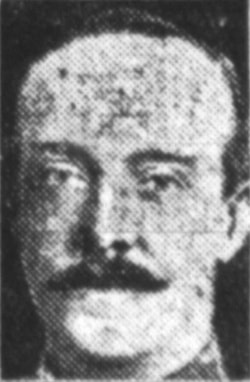 ​His headstone bears the inscription "Thy Will Be Done" 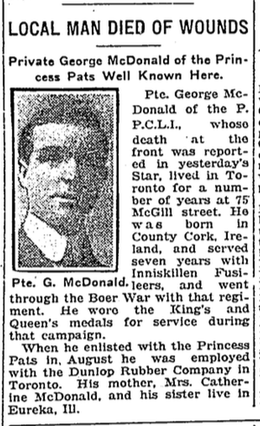 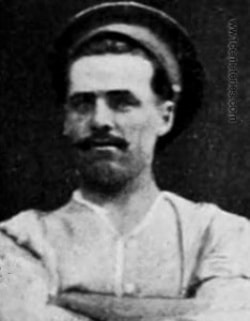 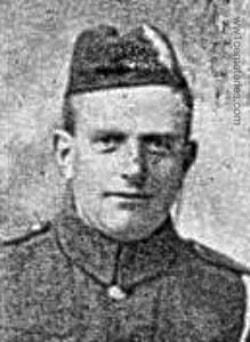 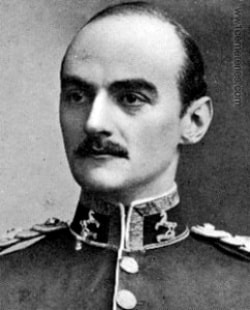 His headstone bears the inscription; "The Eternal God Is Thy Refuge And Underneath Are The Everlasting Arms; Deut, XXXIII. 27." 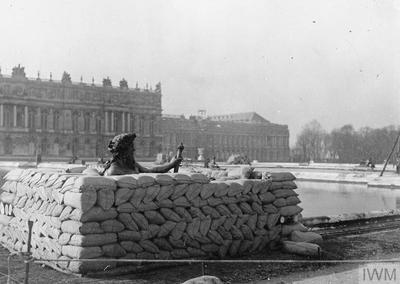 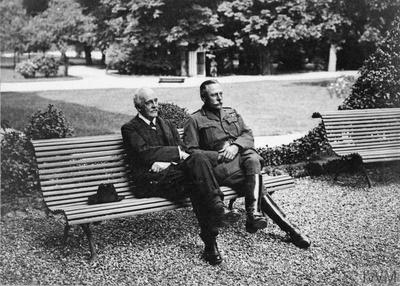 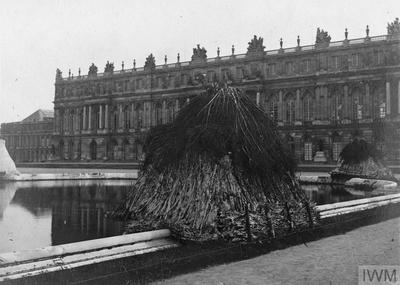 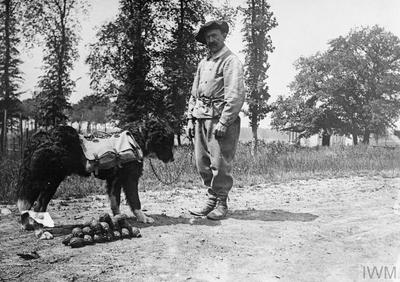 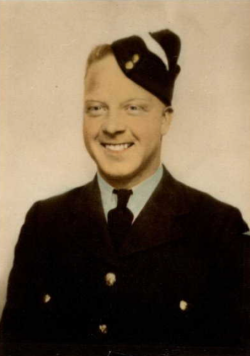 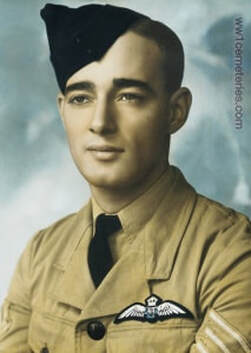 His headstone bears the inscription; "I Go To Prepare A Place For You."

Studio portrait of 404247 Sergeant (Sgt) Moheddeen Addull Ghias (Bob) Howsan, RAAF, after having completed his Advanced Flying Training in Australia. Flight Sergeant Howsan served with No. 405 Squadron, RCAF, and was shot down and presumed dead in France on 1 April 1942. Sgt Howsan is wearing an Airman's Summer Cotton (or Drab) Drill Uniform, common to Airmen of his rank and this image was hand coloured by his sister who worked in photographic production. 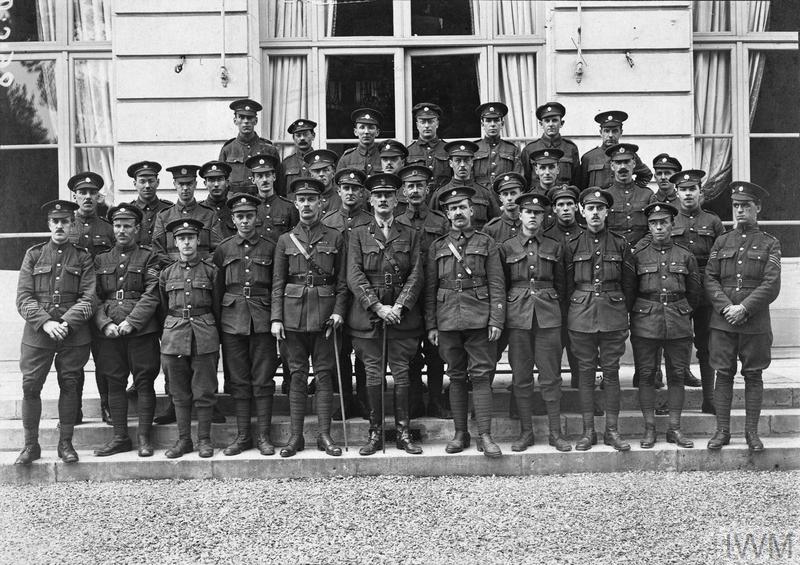