Les Moutiers-Hubert is a village and commune 18 kilometres south of Lisieux. The churchyard is in the centre of the village. It contains 3 Commonwealth war graves of the First World War and one from the Second World War.
​ 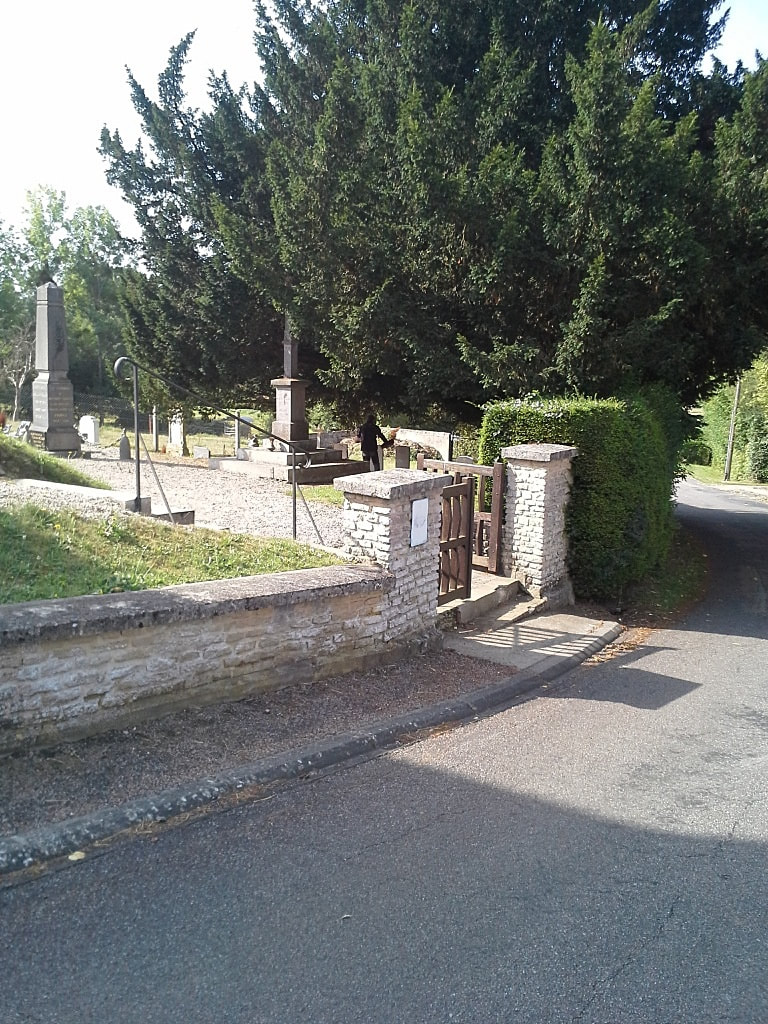 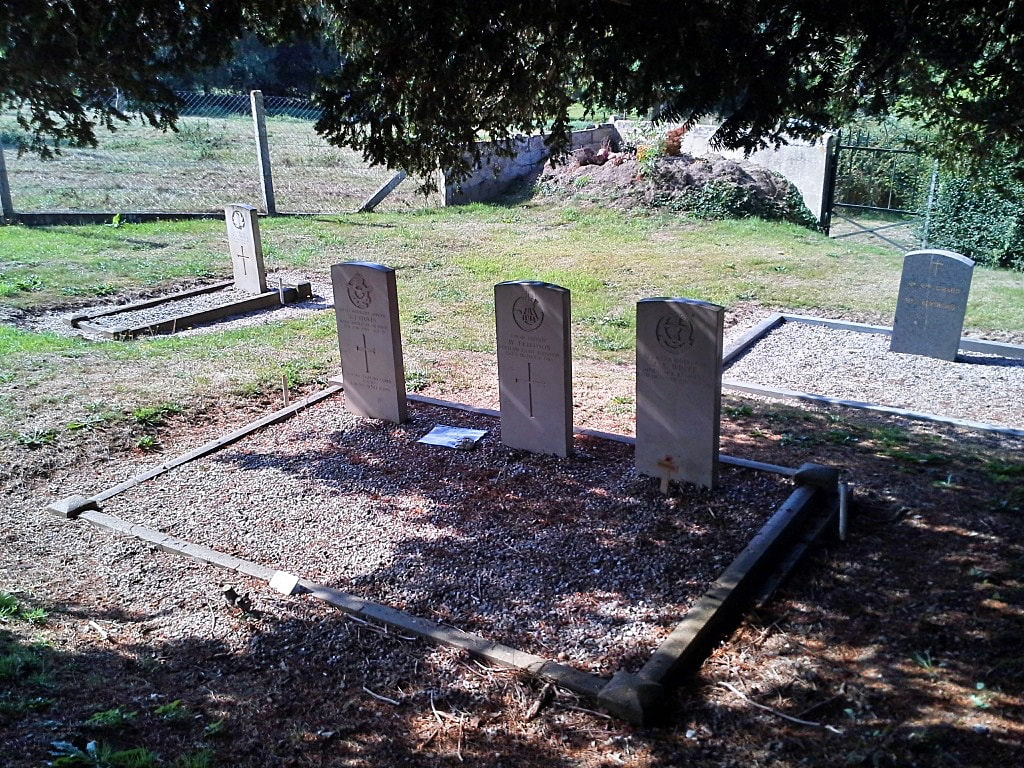 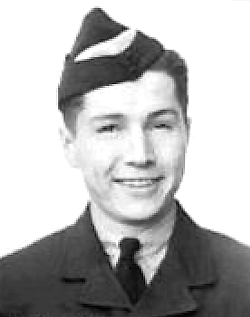 His headstone bears the inscription "A Voice That We Loved Is Still. A Brave Heart Sleeps"