There are three WW1 burials in Les-Rues-des-Vignes Communal Cemetery, two New Zealand soldiers who died in September1918 and one Chinese Labourer, died 1919. The graves are to be found near the East corner.
​ 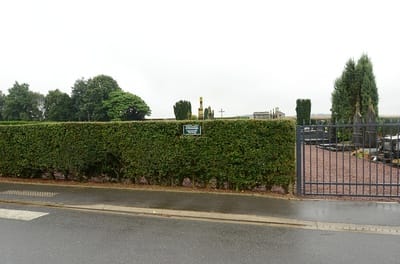 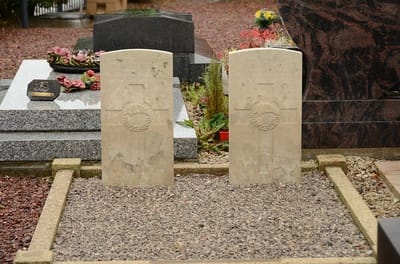 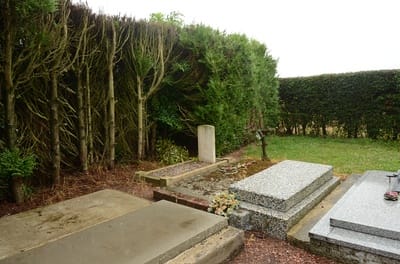 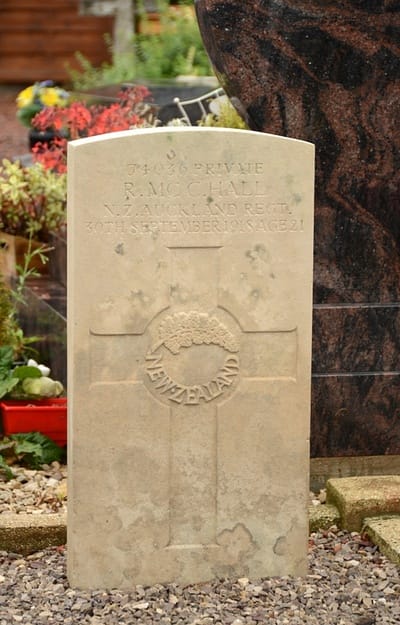 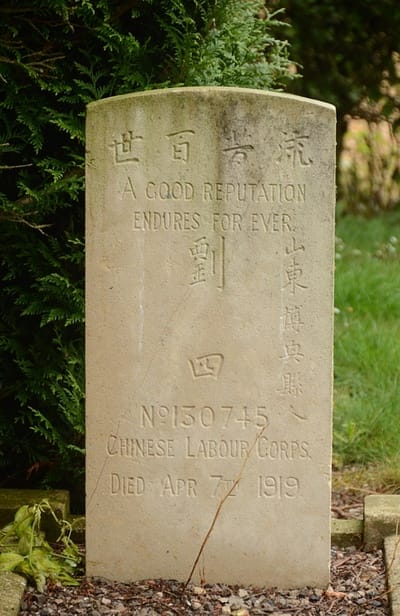 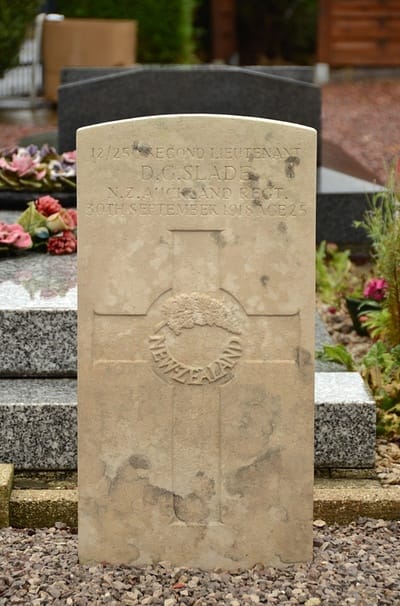