Leval is a small village to the south of Aulnoye-Aymeries in the Nord region of region. The Communal Cemetery is located to the North of the village, opposite the football ground. 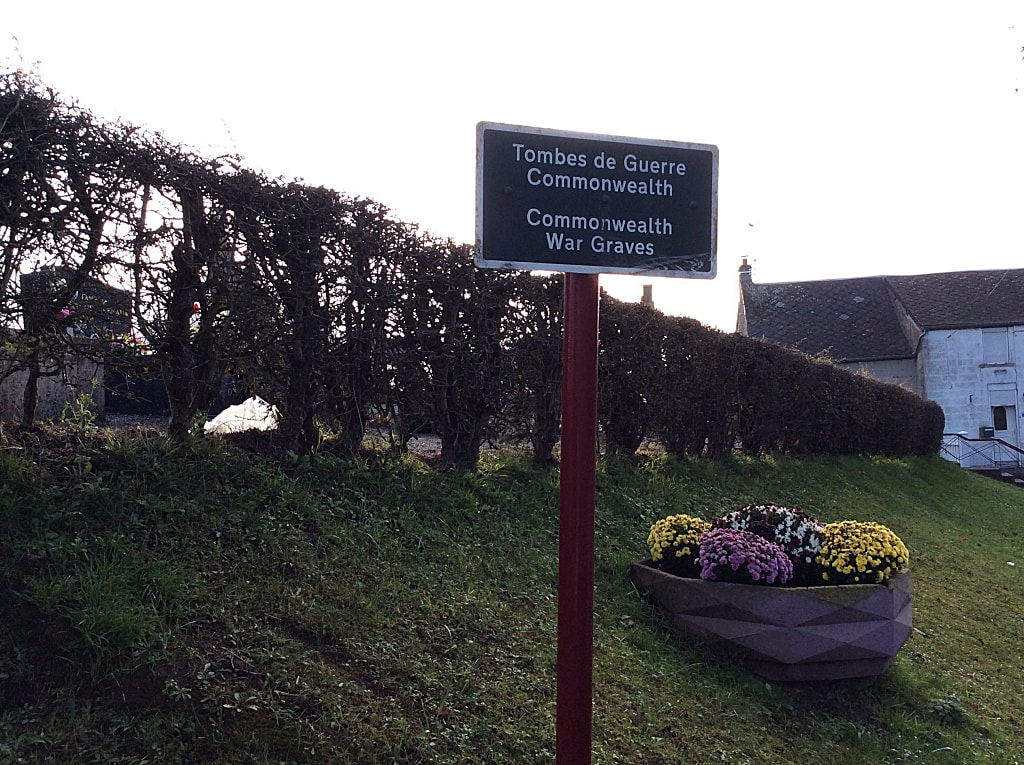 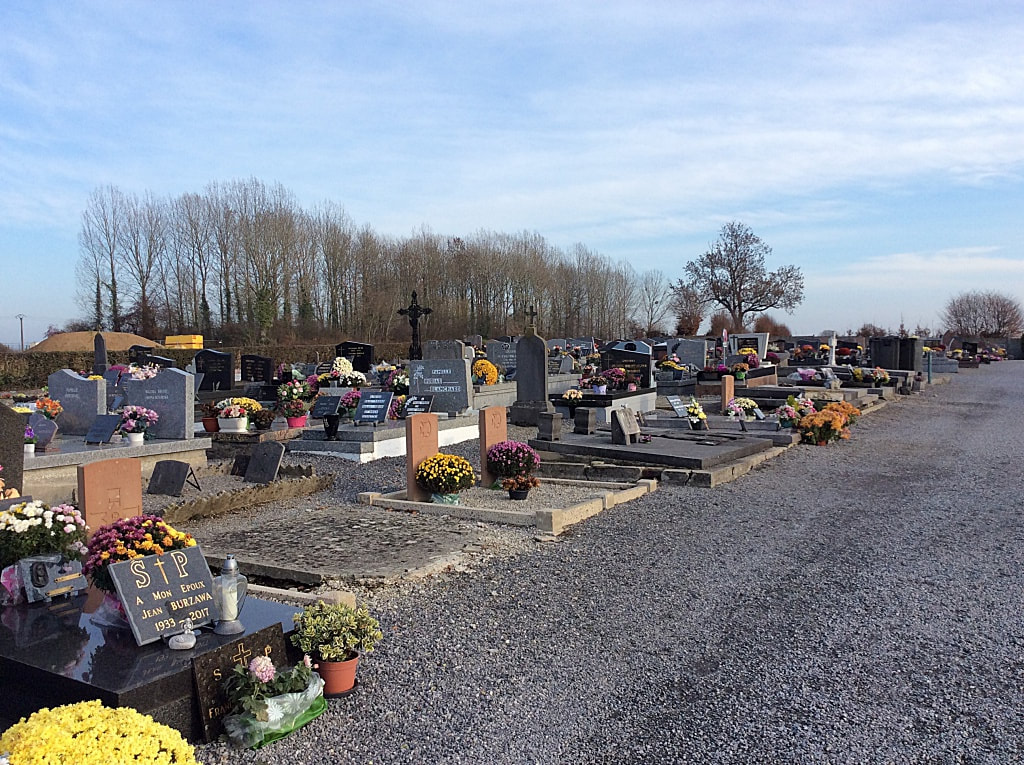 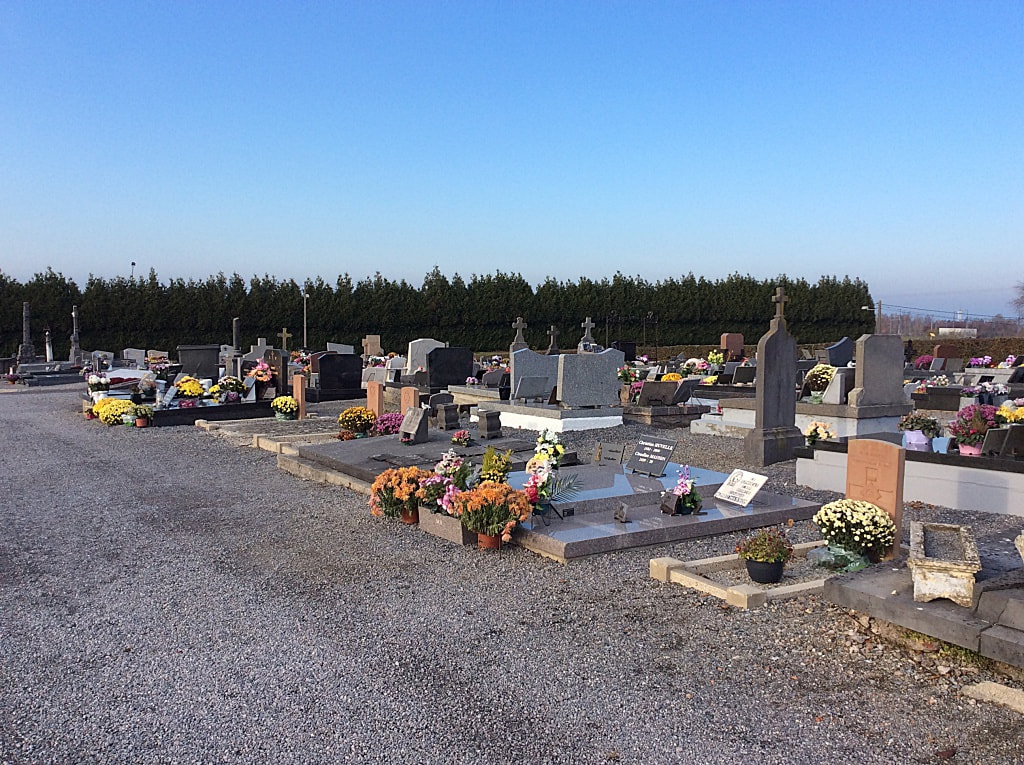 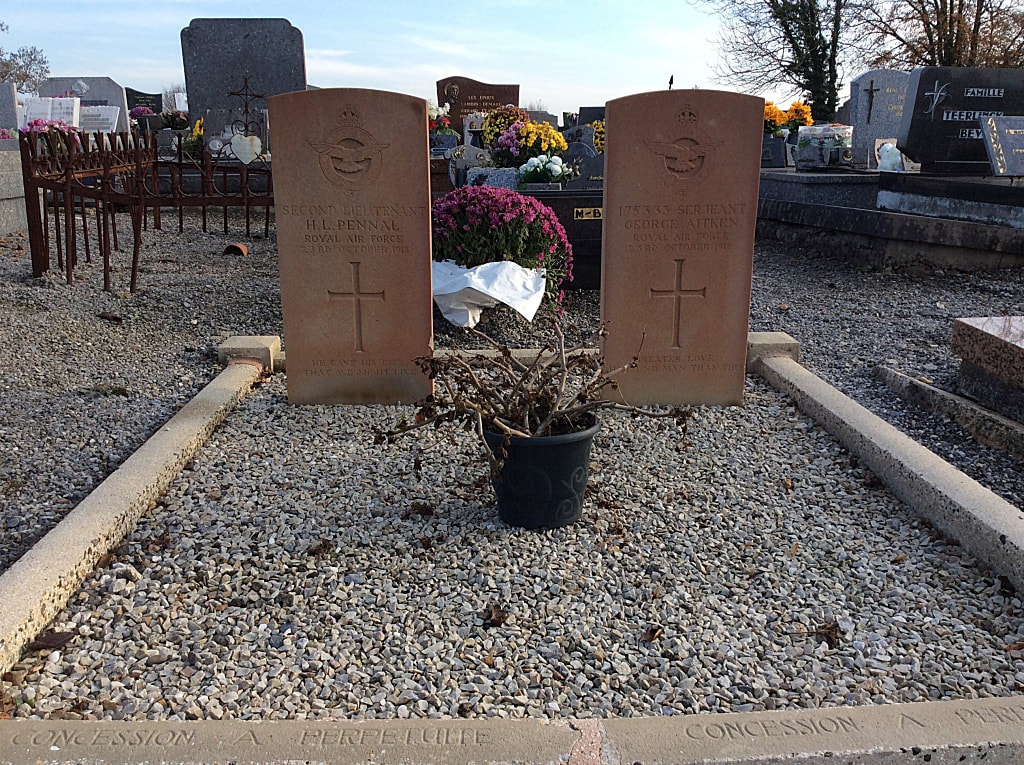 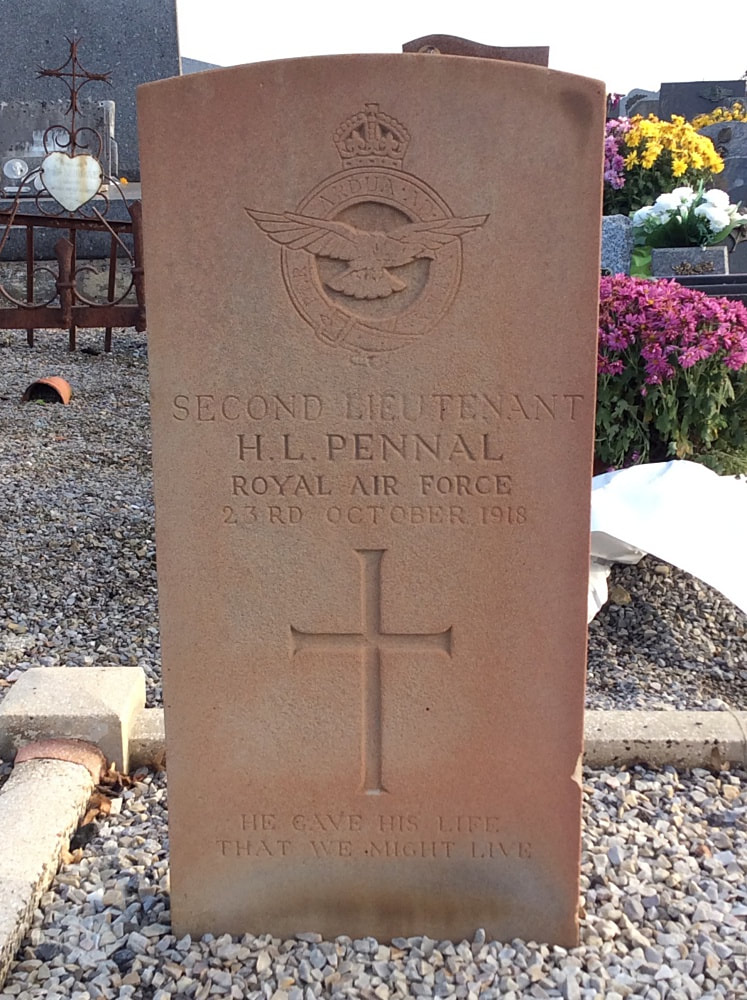 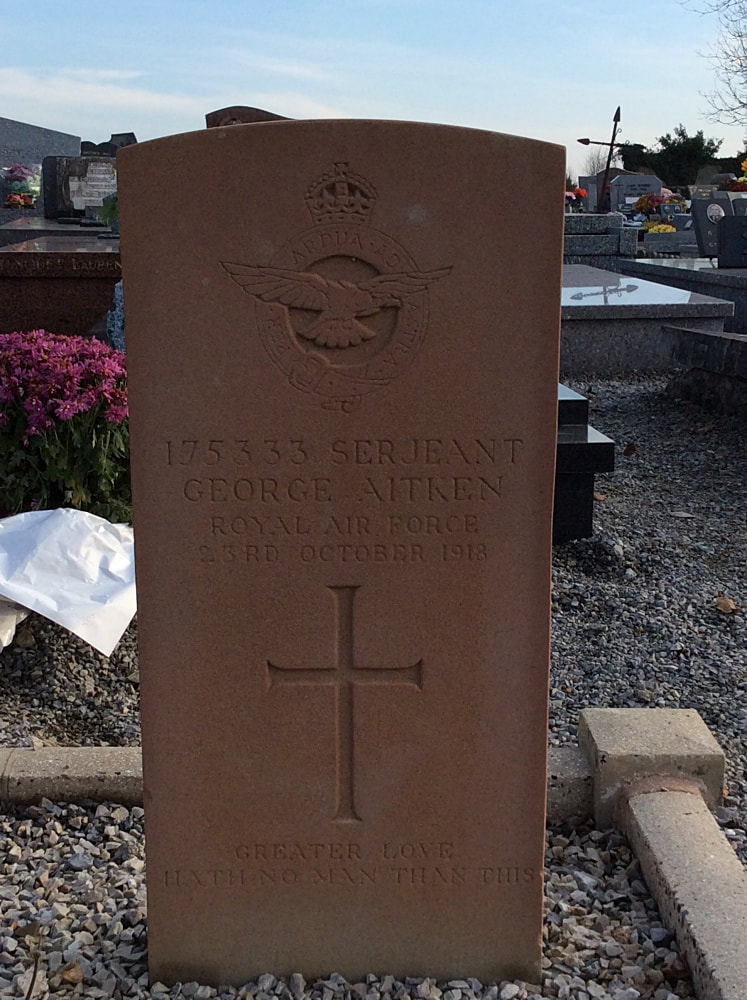 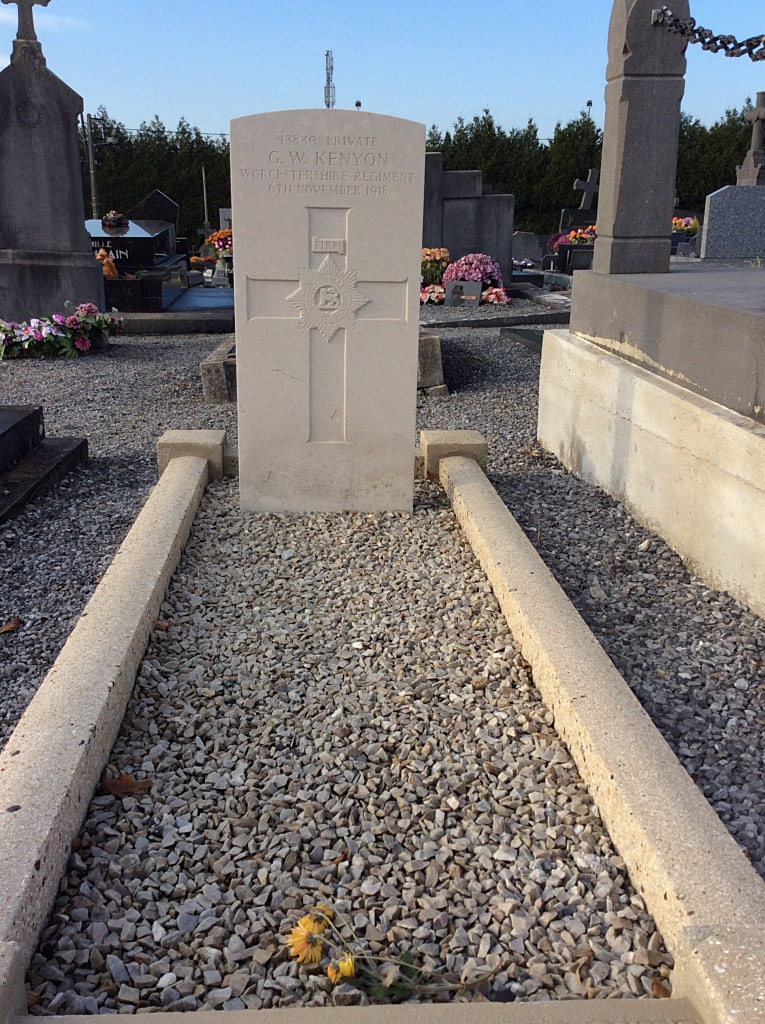 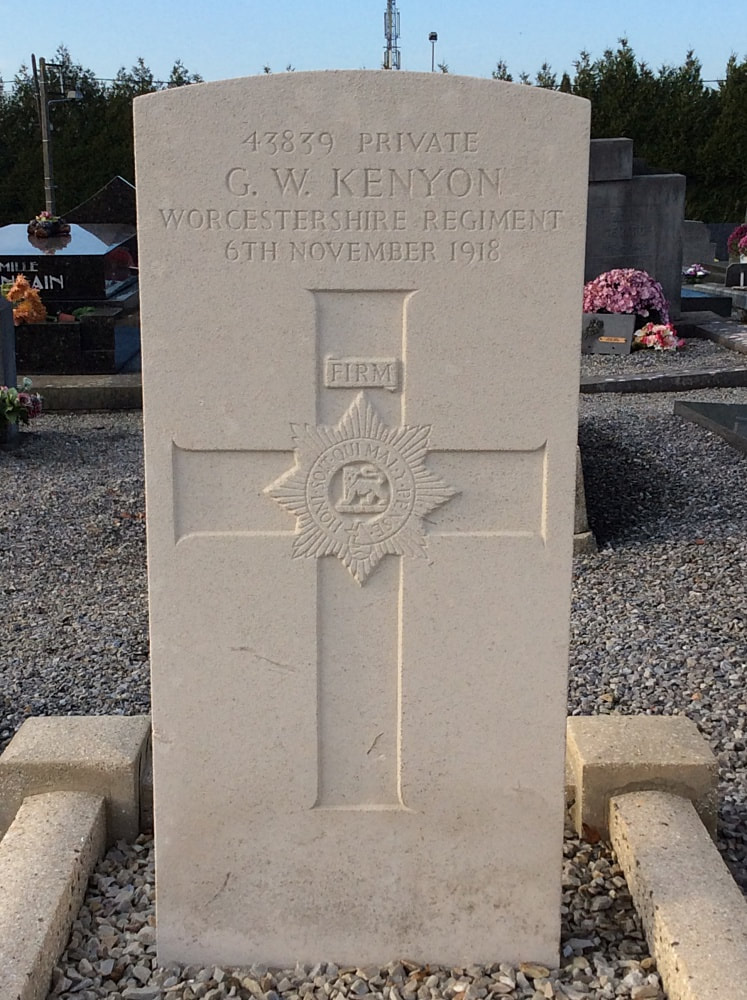 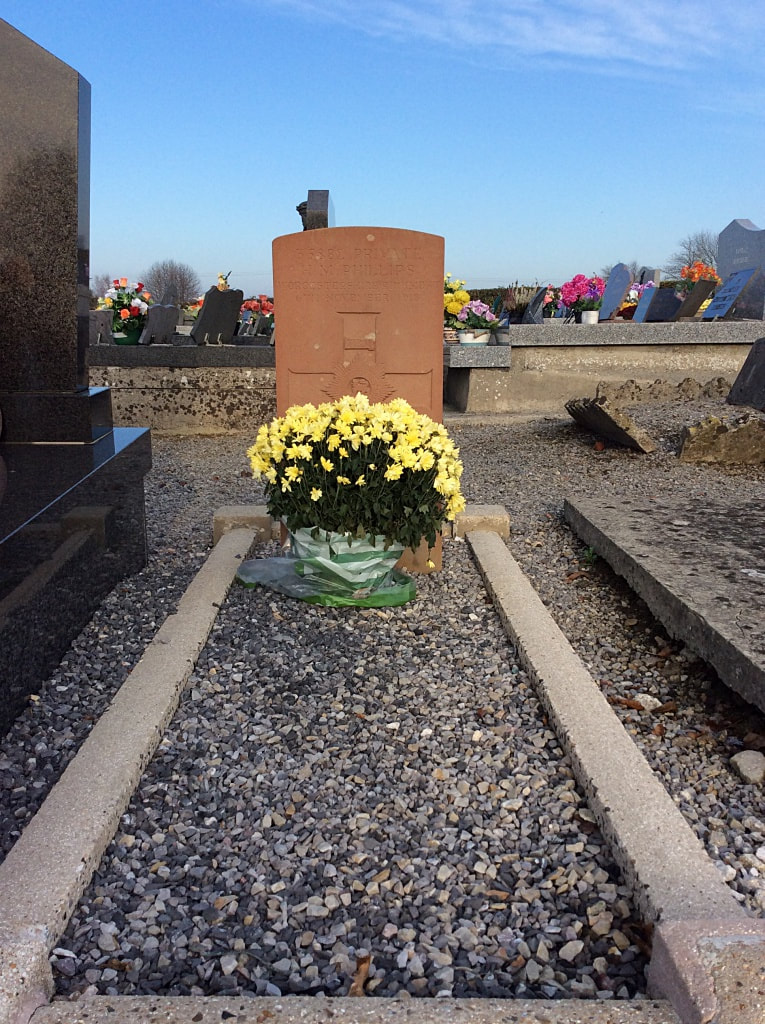 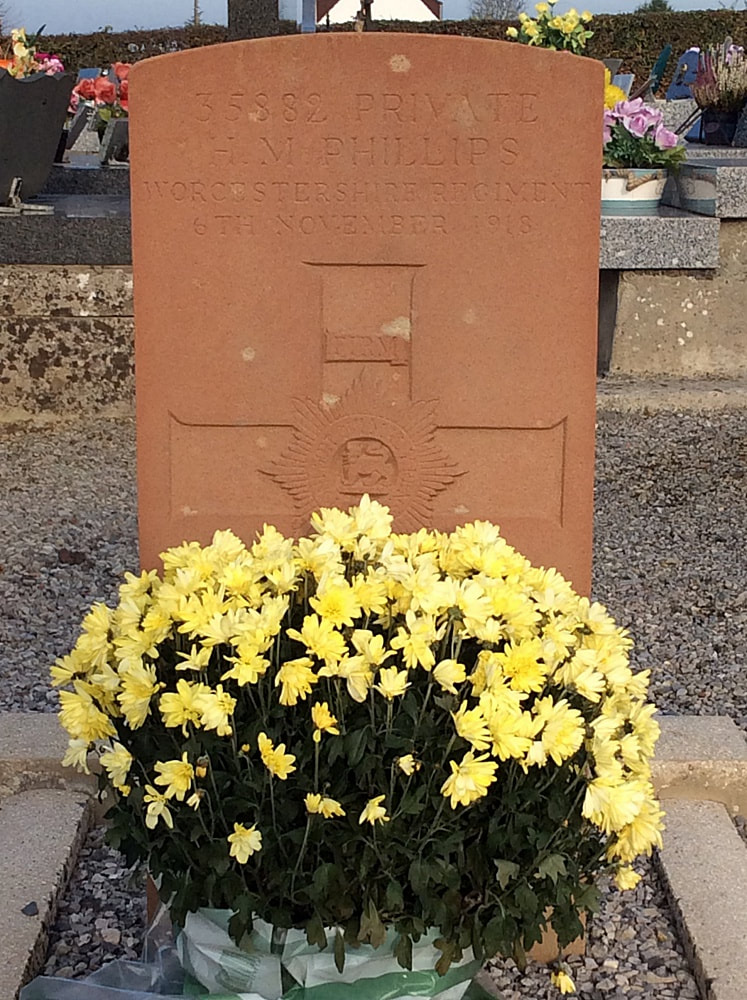 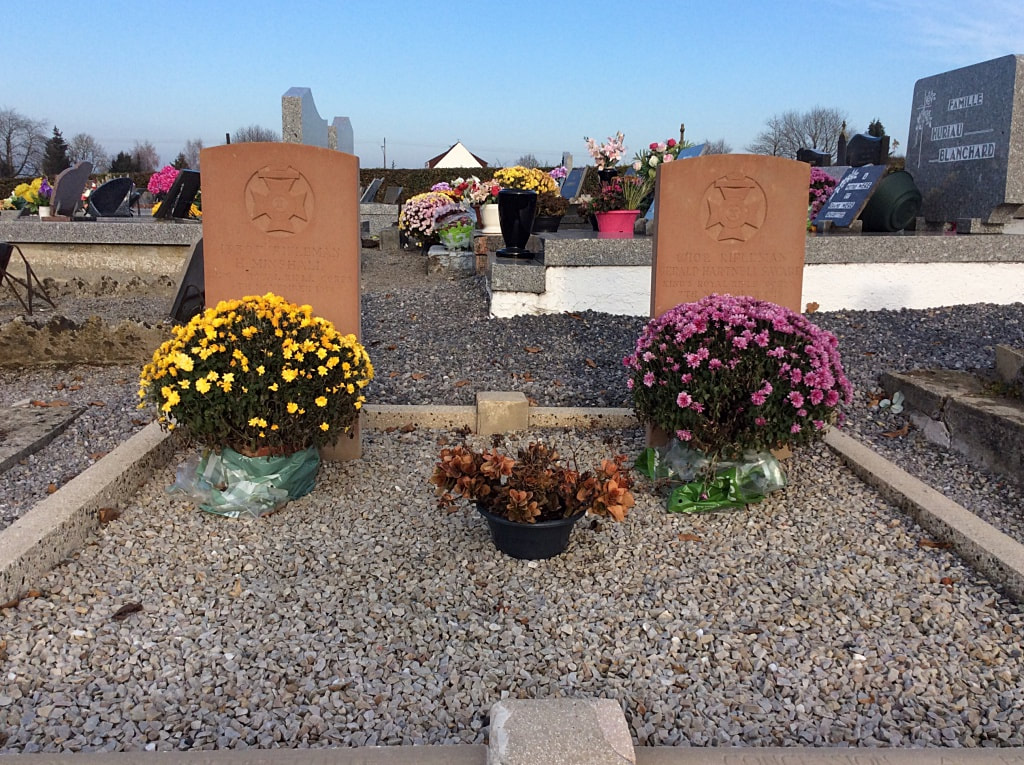 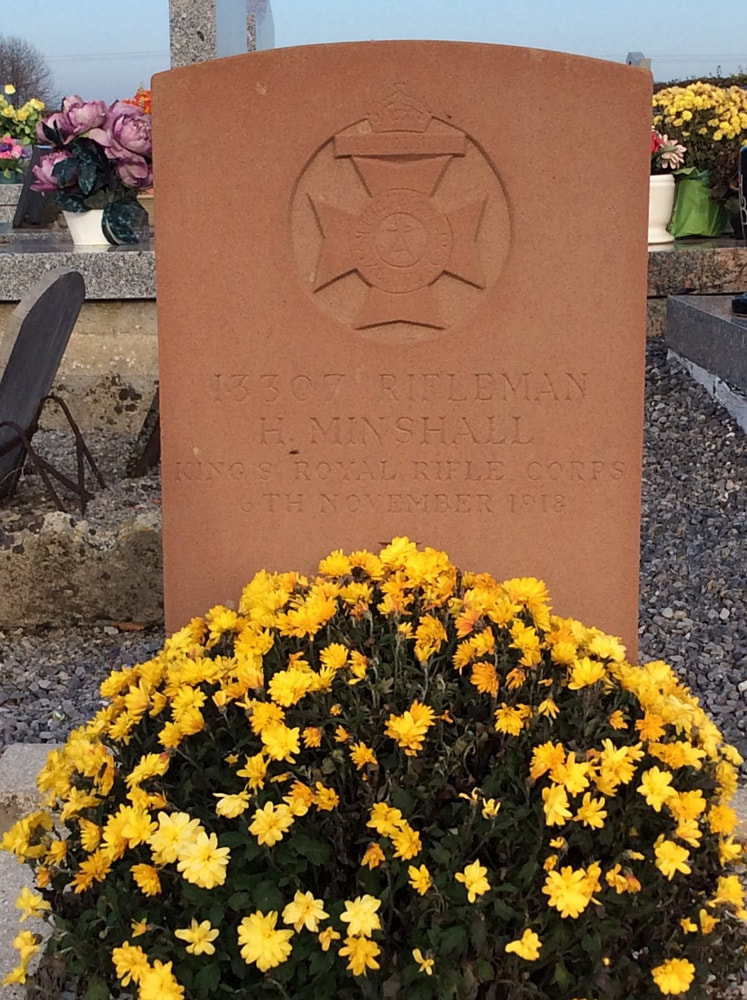 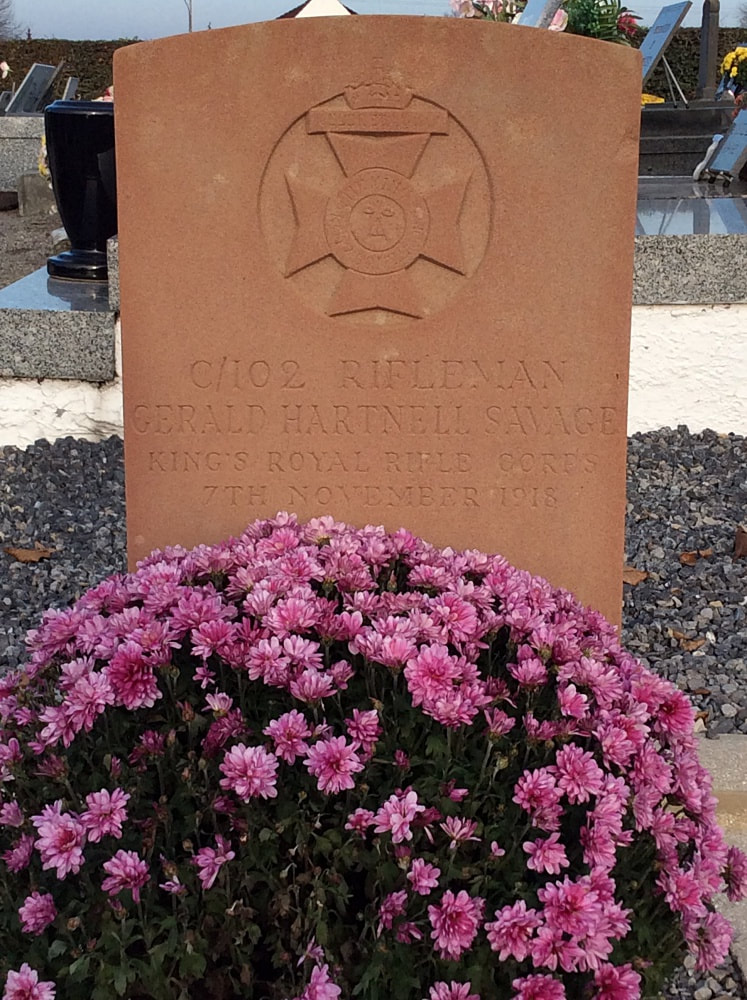 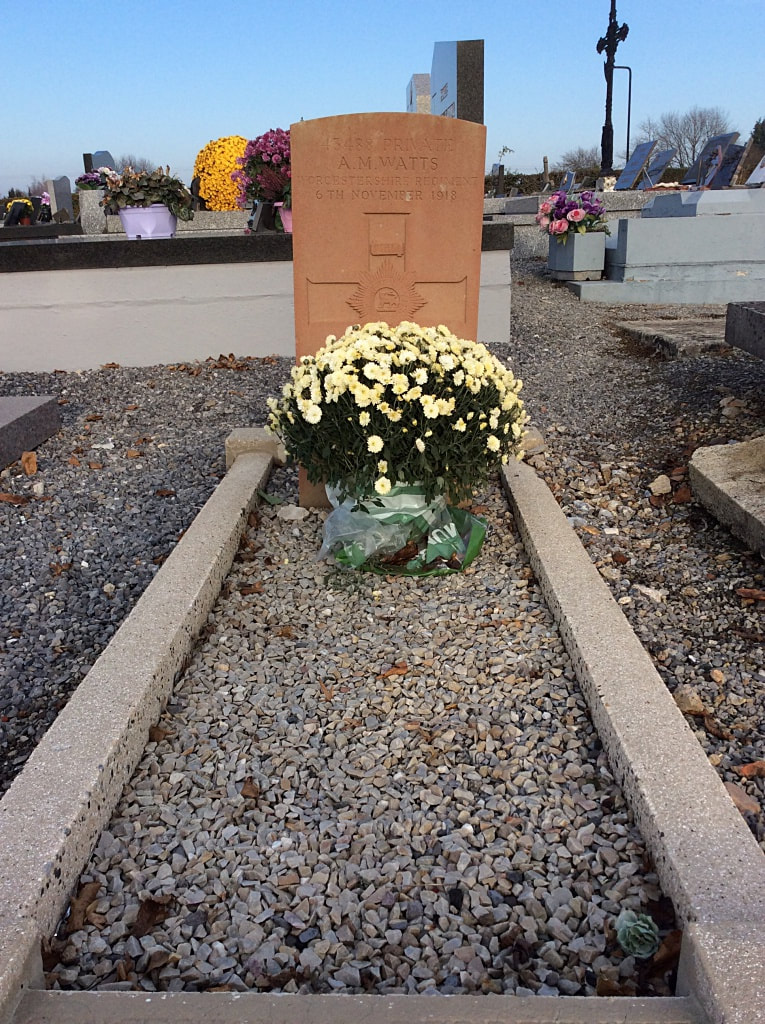 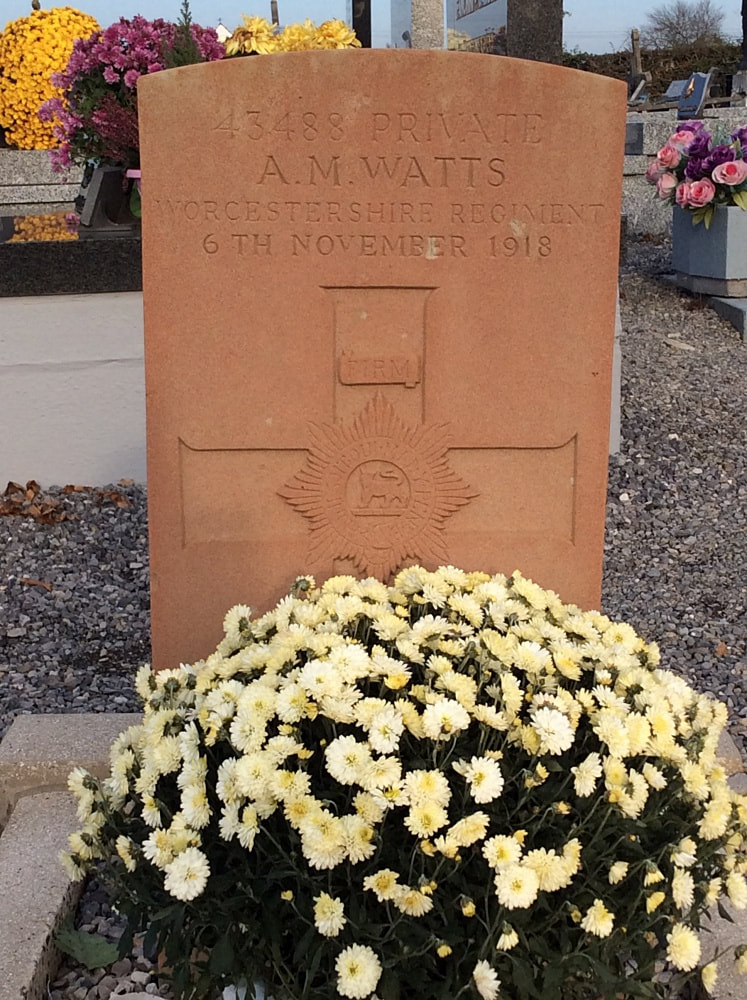 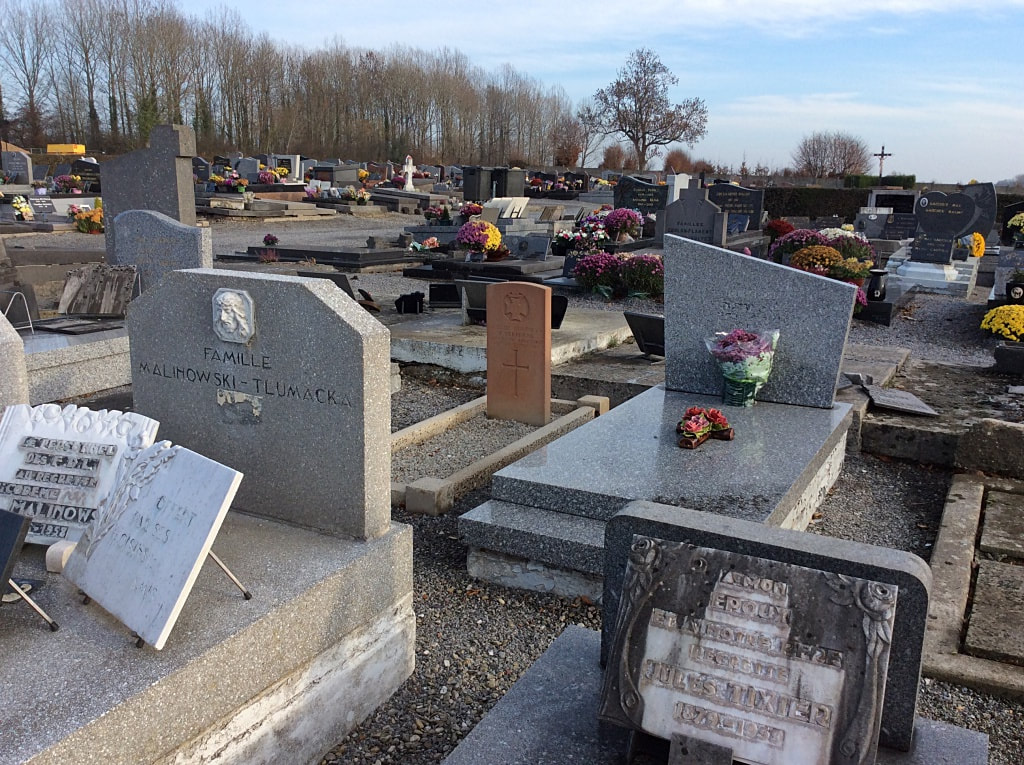 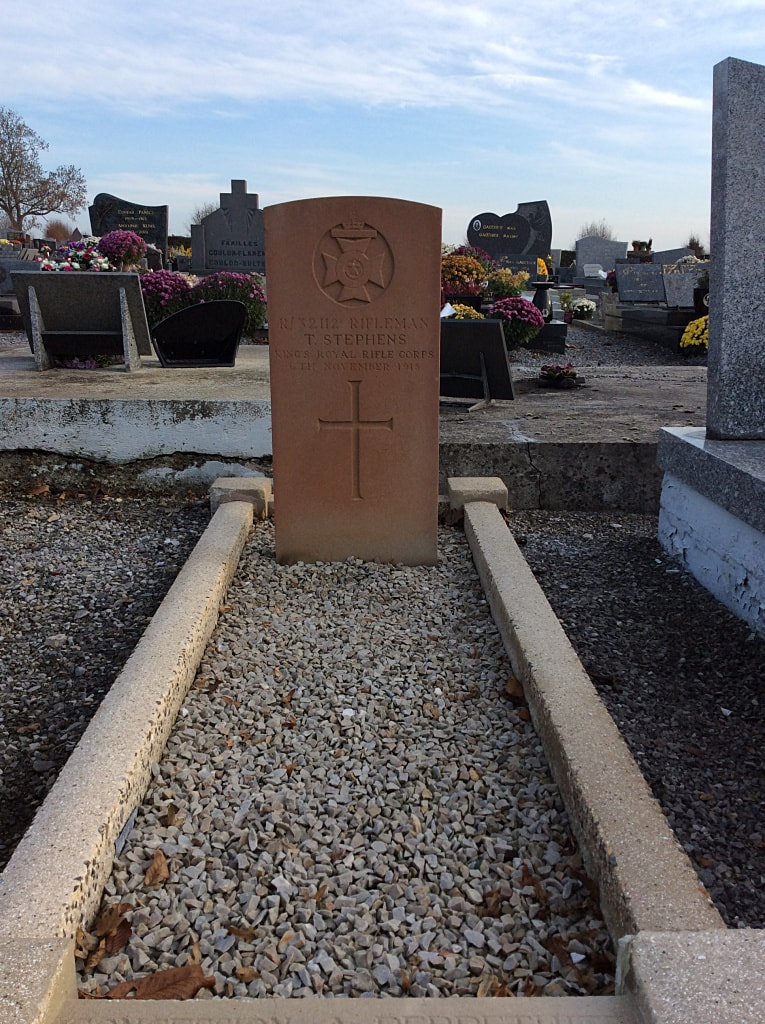 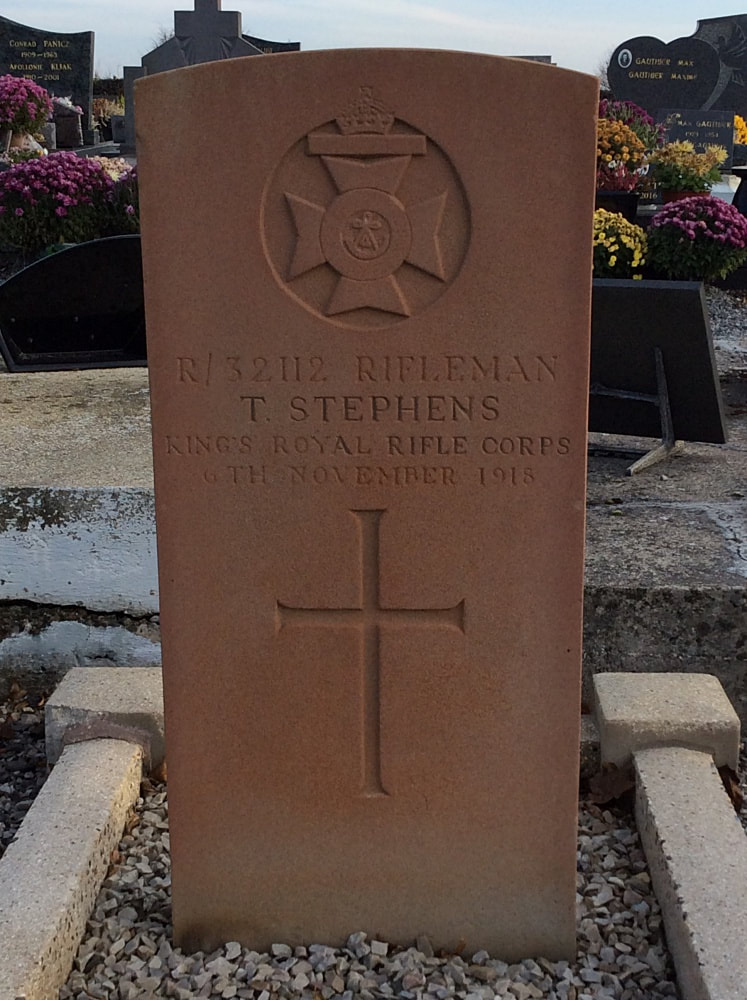