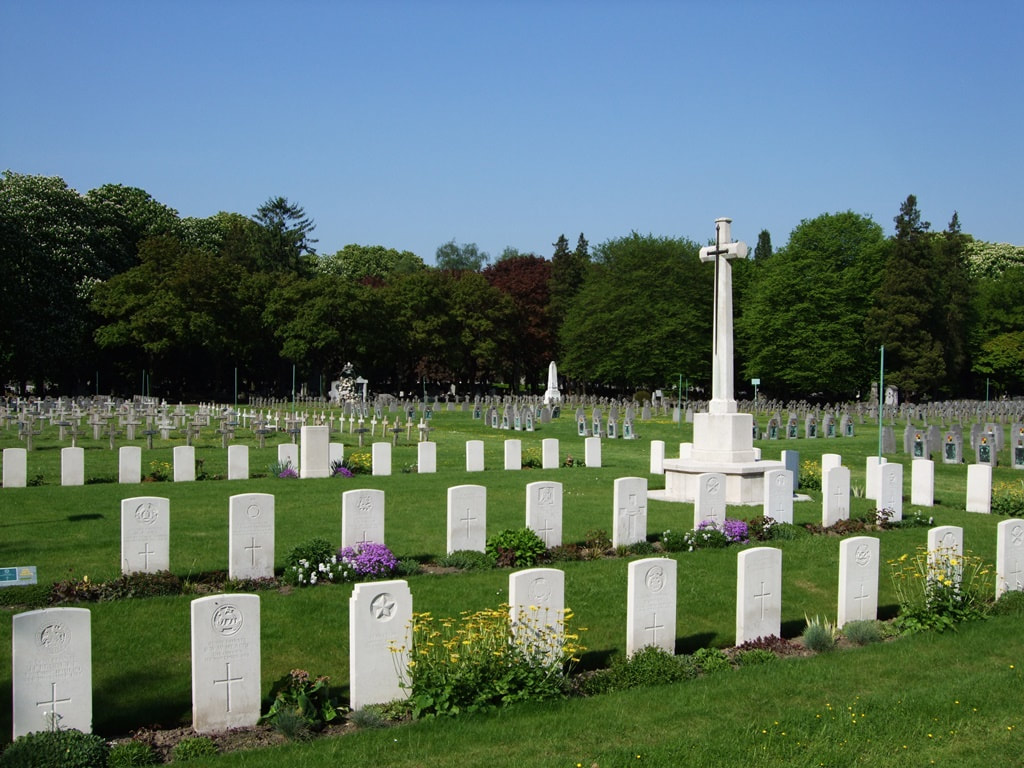 From the motorway E40/A3, which runs between Brussels and Liege, turn off between junctions 35 and 36 onto the E25/A25. Follow this road along by the river to the junction with the N3 and turn onto the N3 in the direction Bressoux/Fleron - this road is called rue d' Amercoeur, then rue de Carmel, then rue de Robermont and then rue de Herve. As the road name changes to rue de Herve the cemetery is on the left behind a tall brick wall.

Please note that the Cemetery closes at 16.30 each day.

Liege was attacked by the Germans on 4 August 1914. The city itself was occupied on the 7th but the last forts were not captured until the 16th. Liege remained in German hands until the end of the war.

The city cemetery at Robermont was used for the burial of Allied prisoners of war and now contains French, Belgian, Italian, Russian and Commonwealth war graves plots.

The Commonwealth plot contains 50 burials of the First World War, and one from the Second World War, one Belgian national, who flew with the RAF, is buried elsewhere in the cemetery. 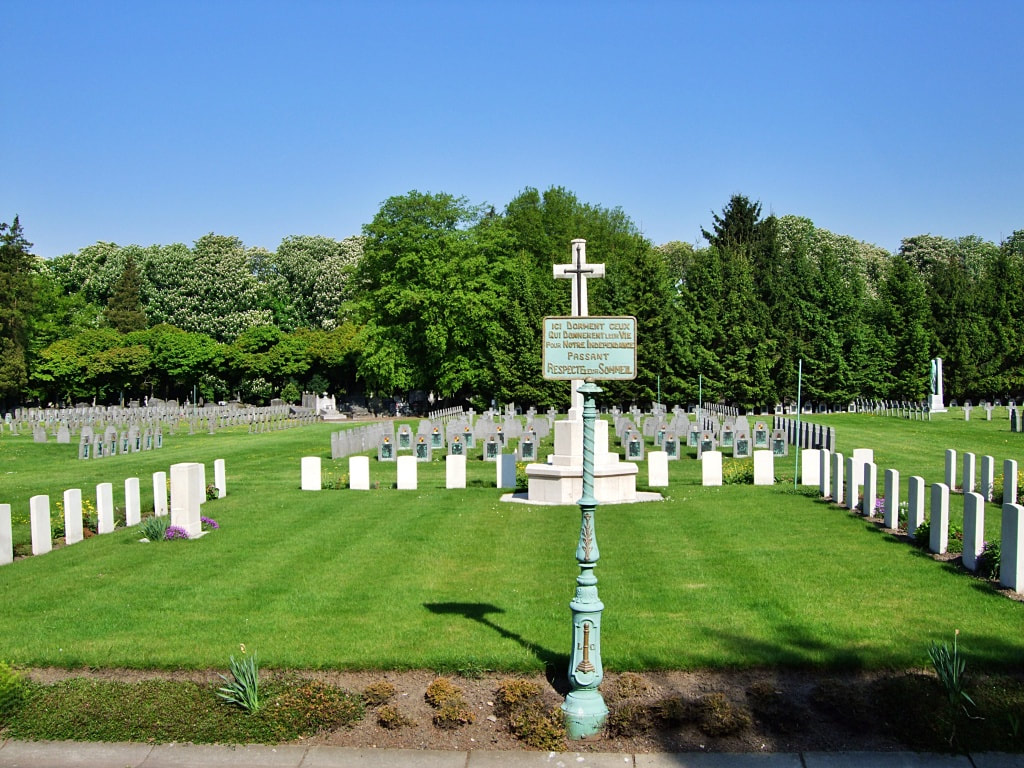 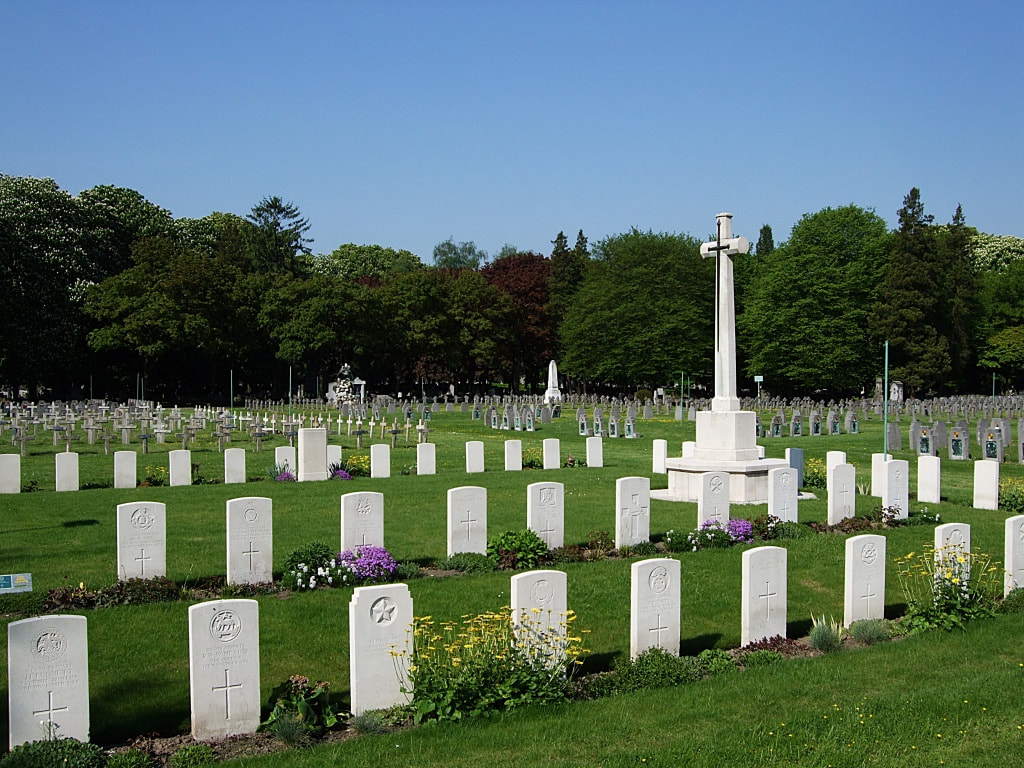 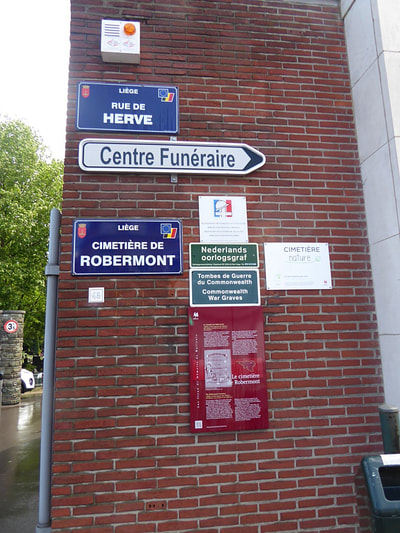 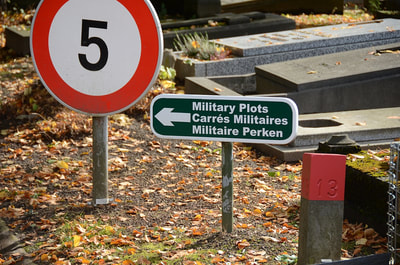 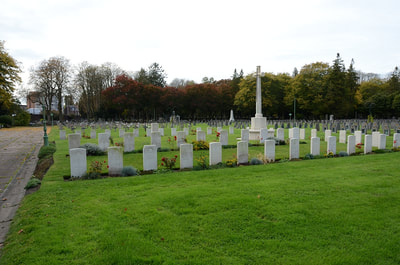 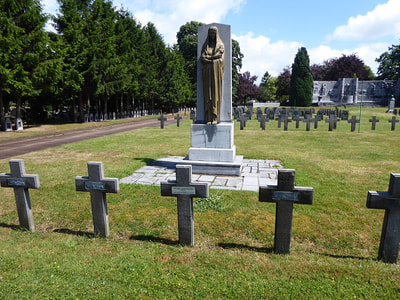 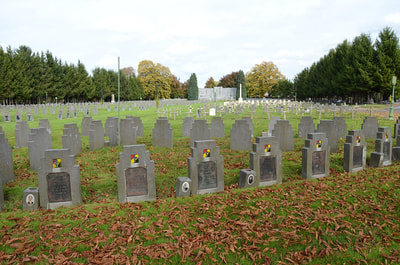 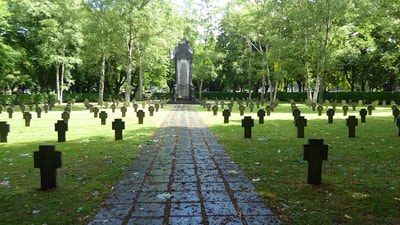 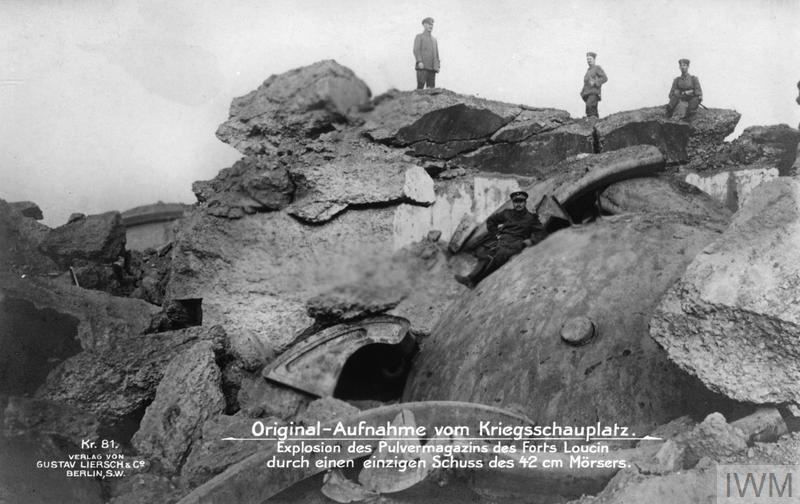 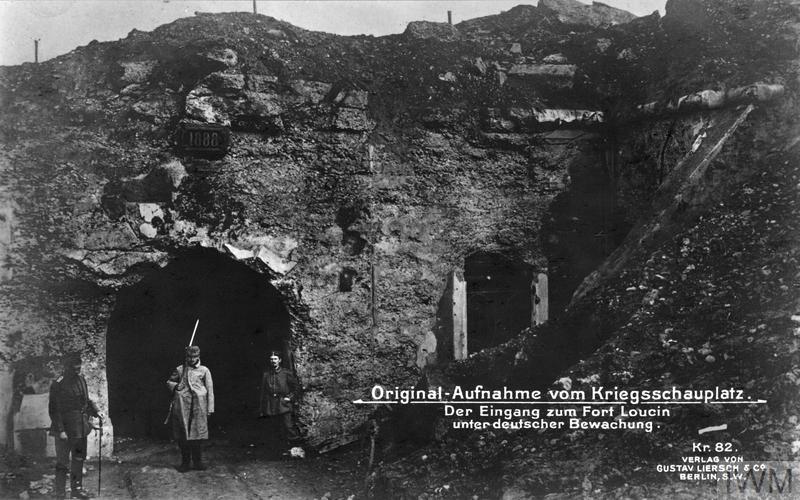 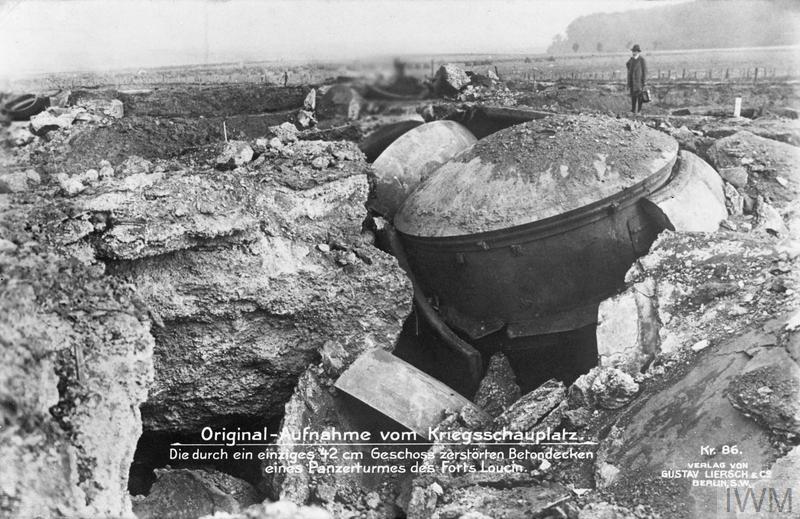 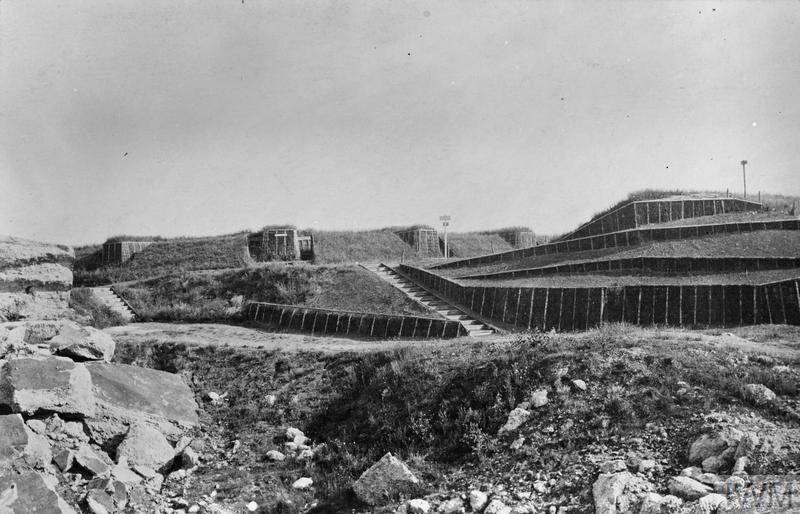 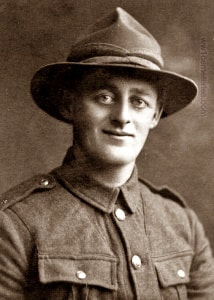 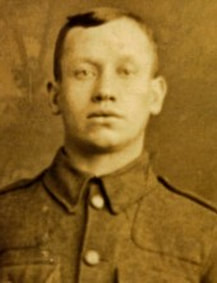 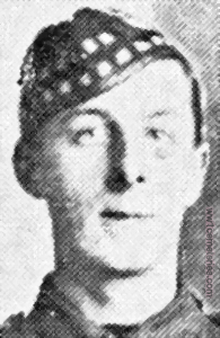 He was gassed on 29th April 1915 during the battle of St. Julien, taken prisoner and later died in Liege. 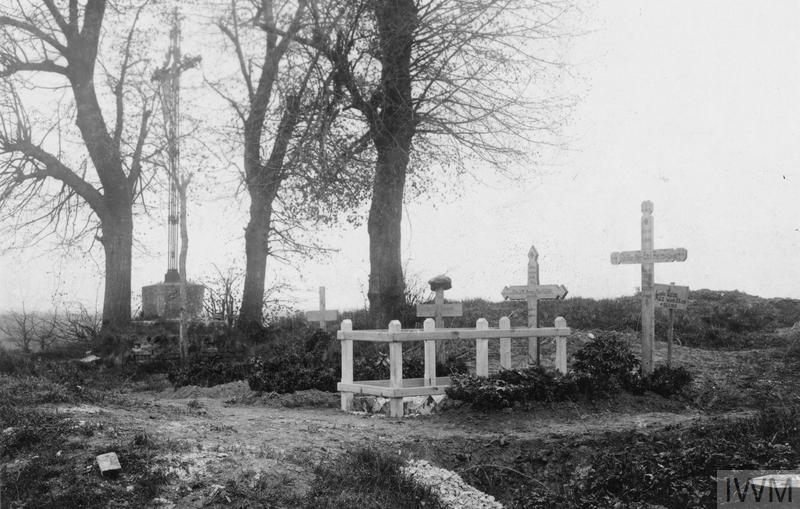 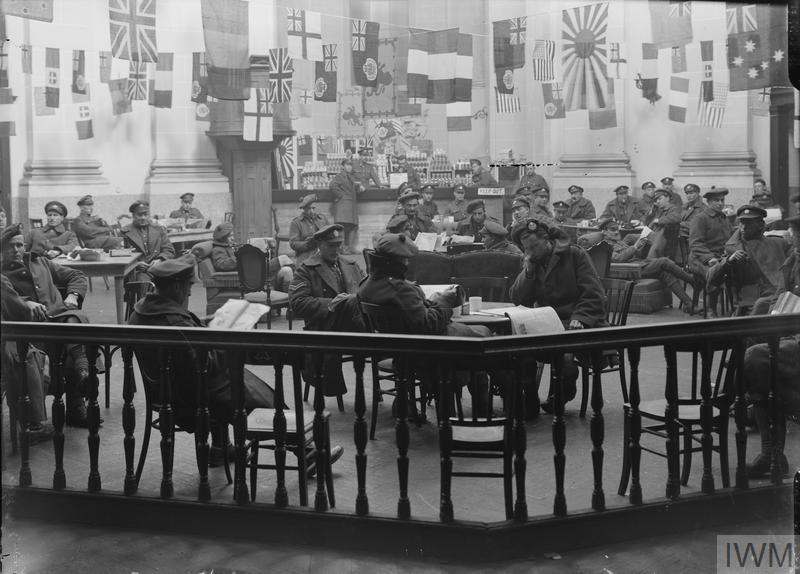 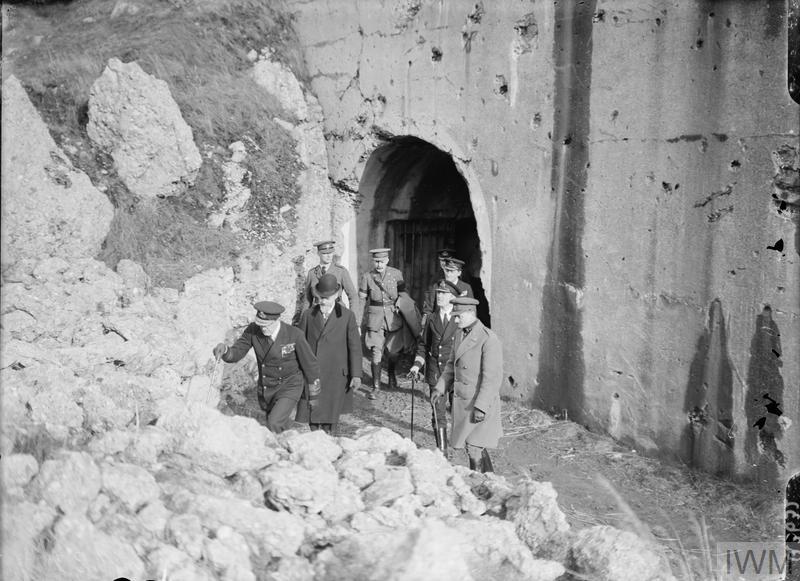 Admiral David Beatty's visit to Belgium. A tour round the forts at Liege. © IWM Q 3632