Louez-les-Duisans is a hamlet in the Commune of Duisans, a village on the north-west edge of Arras.

To find the cemetery, take the main Arras to St. Pol road (N39) and turn right at the first junction after the Arras ring road intersection. Follow the D60 north to the 'Hamen du Louez'. The Cemetery is down the first major right turn.

The cemetery was begun by French troops and taken over by the 51st (Highland) Division as a "front-line cemetery" in March 1916. The 60th (London) Division followed during their short stay in France in the summer of 1916 and the last graves (except two) are those of the Canadian Mounted Rifles, who buried here from November 1916 to March 1917. The French graves were later removed.

The cemetery as designed by G H Goldsmith 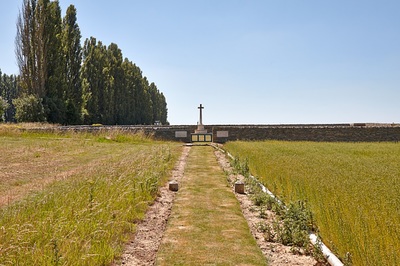 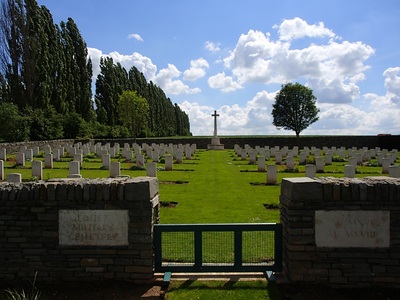 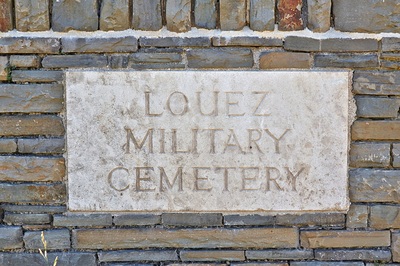 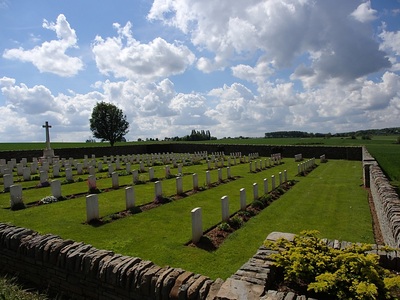 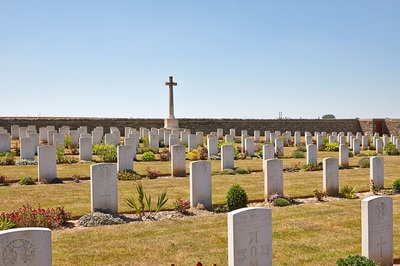 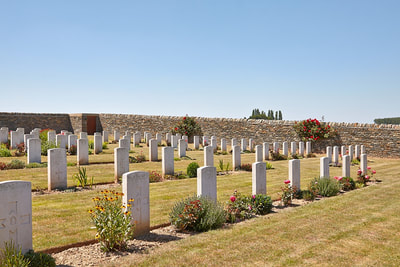 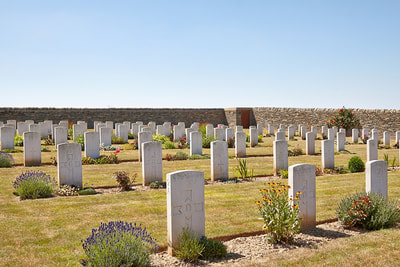 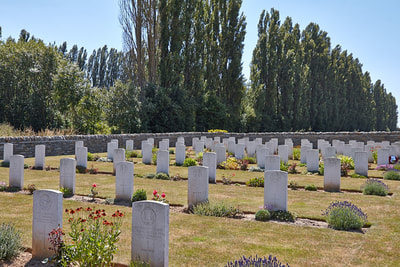 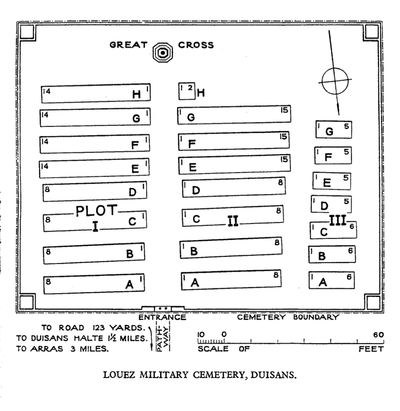 Private Peter Giles, 14th Bn. Northumberland Fusiliers, shot for desertion on 24th August 1916. Plot 2. F. 6. Of Byker, Newcastle-on-Tyne. He was found to be missing from a roll-call prior to the allocation of fatigues, remaining at large for a week. (Putkowski, p.103) 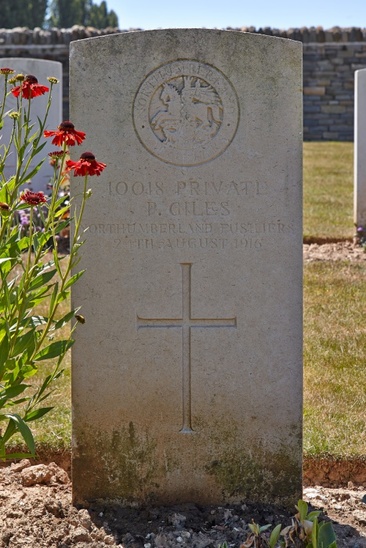 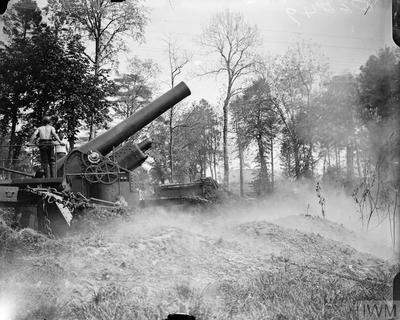 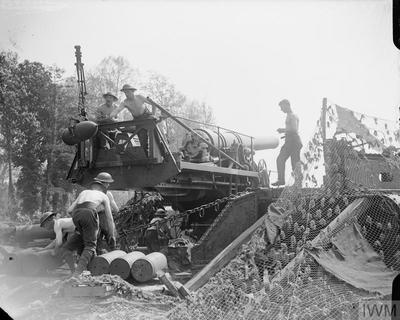 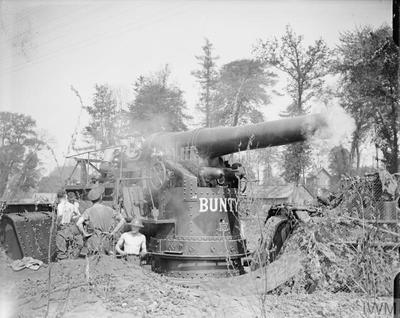 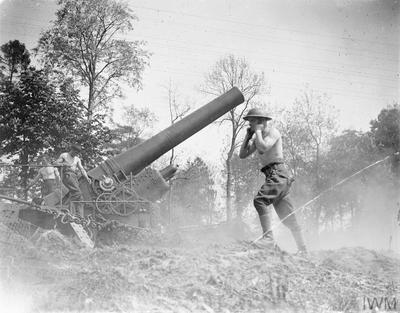 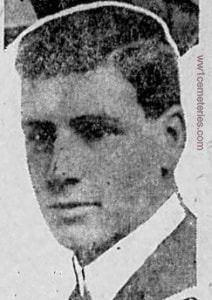 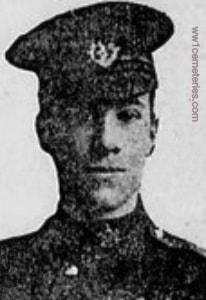 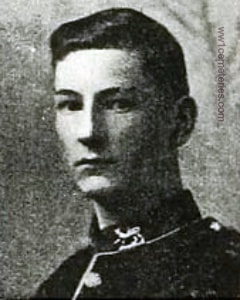 ​His headstone bears the inscription; "He Loved God, His Country And His Home."

A panoramic photograph showing wounded British and German soldiers as they await treatment in the sunshine outside a Casualty Clearing Station (CCS) near Duisans, September 1918. On the left, a large tent can be seen and several huts are visible on the right. © IWM (CO 3151) 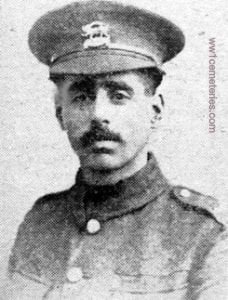 Son of James Thomas and Minnie Fenton, of Blyth, Notts.

​His headstone bears the inscription; "Until The Day Breaks And The Shadows Flee Away." 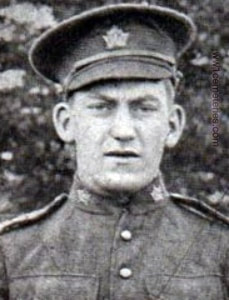 His headstone bears the inscription; "For As In Adam All Die So In Christ Shall All Be Made Alive." (Biblical - Corinthians 15:22) 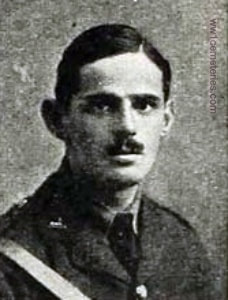 His headstone bears the inscription; "Faithful Unto Death; Rev. II.10." 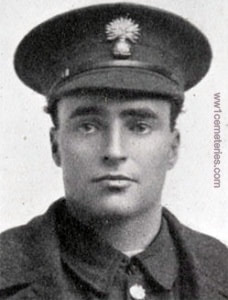 His headstone bears the inscription; "Who Lives If England Dies." 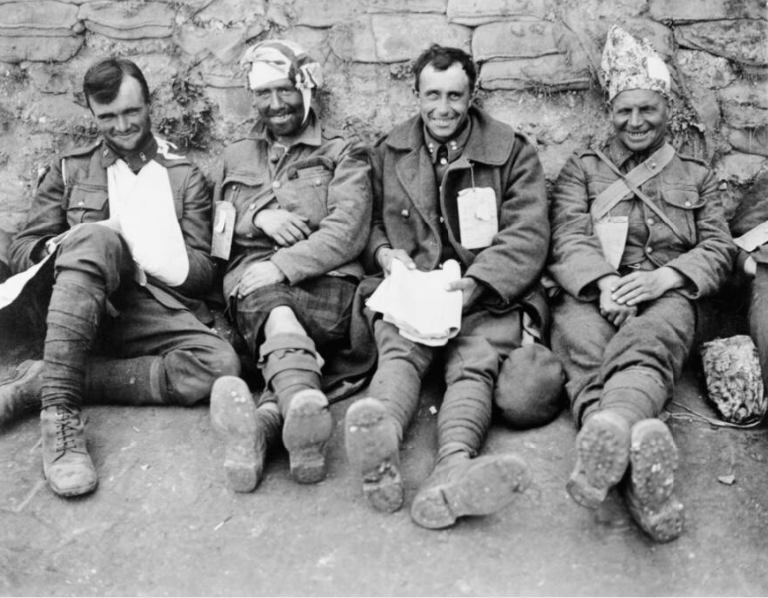 A portrait of four smiling Canadians, as they sit against a wall and await treatment at a Casualty Clearing Station (CCS) at Duisans, 3 September 1918. They are all wearing labels on their uniforms, issued by the dressing station, which indicate the nature of their injuries. © IWM (CO 3214) 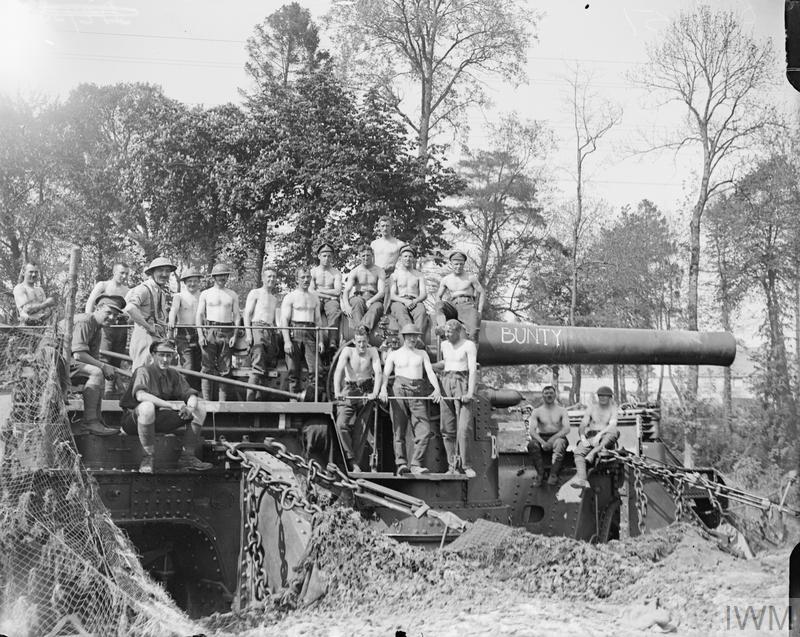