​Luxeuil is located in the Haute-Saône region of France. The Communal Cemetery is located to the North of the town.

In the Military Plot near the West end are buried four Naval airmen of the detachment which preceded the Independent Air Force. 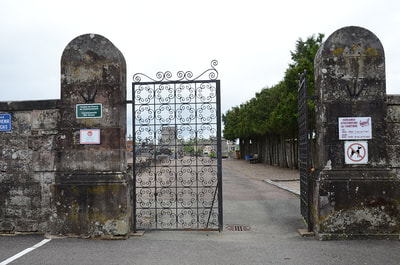 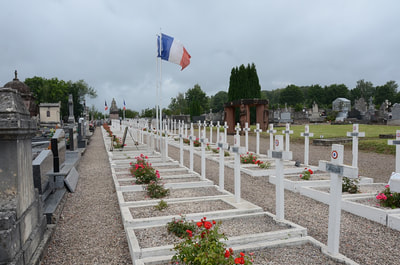 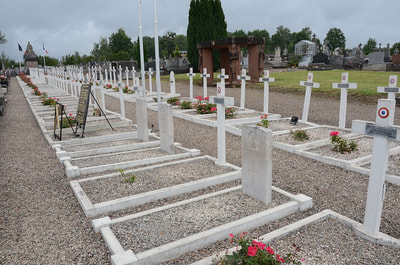 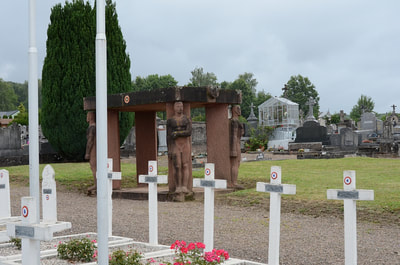 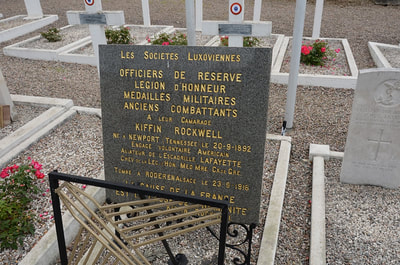 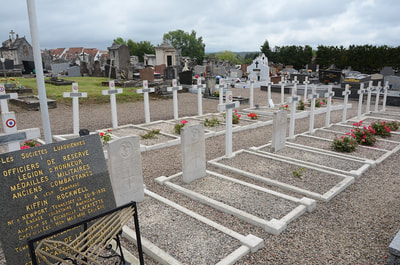 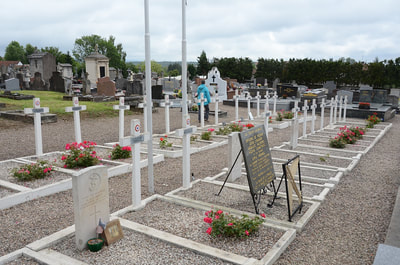 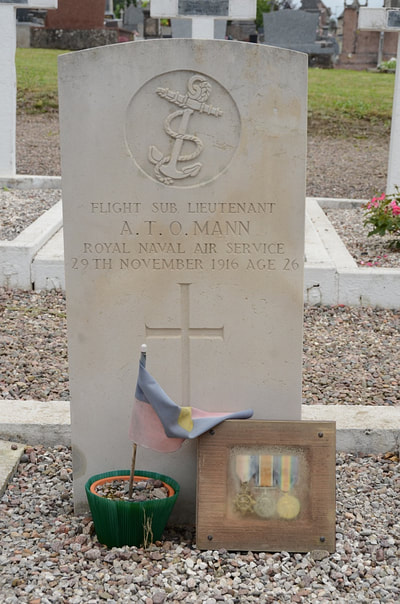