Maissemy German Military Cemetery is situated on the northern side of the Omignon river a short drive from Maissemy village which is to the north-west of St Quentin.

The easiest way to reach the cemetery is from the D 1044 which is the main road running between Cambrai and St Quentin (This used to be the N 44).
​
At Bellenglise (10 kilometres north of St Quentin) turn westwards onto the D 31. Continue along this road, which will become the D 33, past Pontruet. After about 5 kilometres you will reach the cemetery on your right hand side.
​
Historical Information

The cemetery was created by the French Military authorities in 1924 who concentrated the bodies originally buried in smaller cemeteries within a 30 kilometre radius.

The vast majority of those buried here died during the three great battles of the Somme: July-November 1916, the German Spring Offensive of 1918 and the Allied offensives of that summer.

The cemetery holds the remains of 30,478 German war dead of World War I. 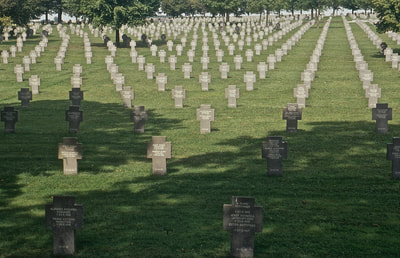 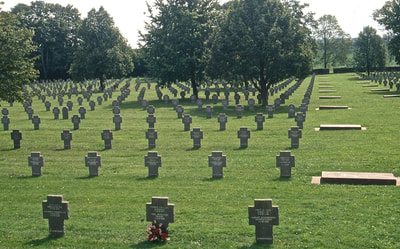 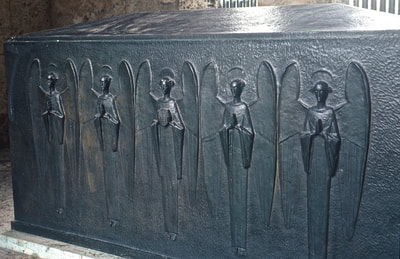 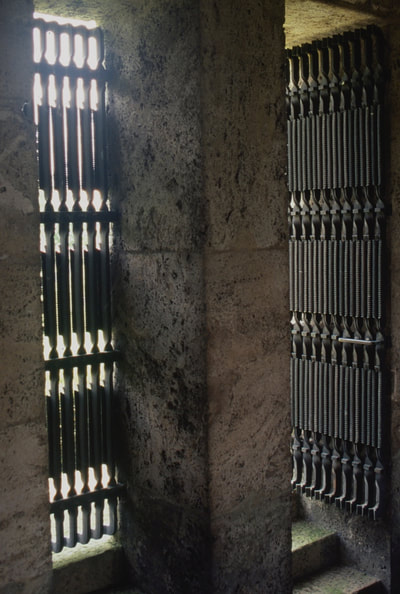 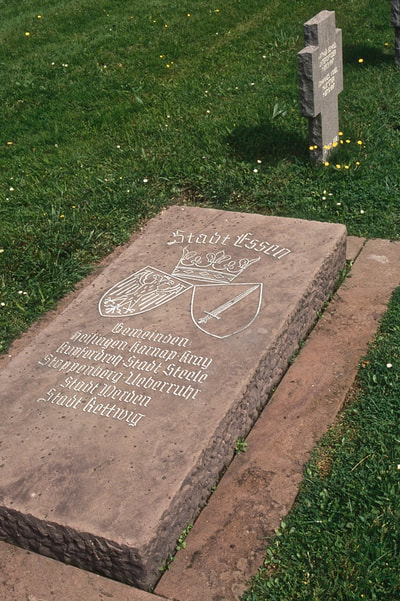 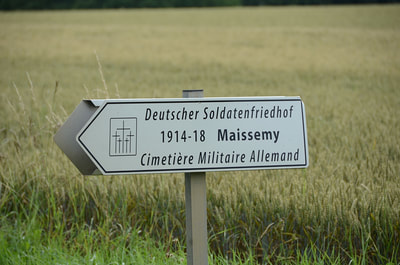 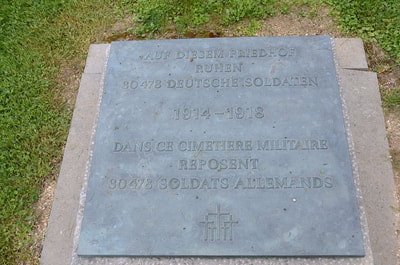 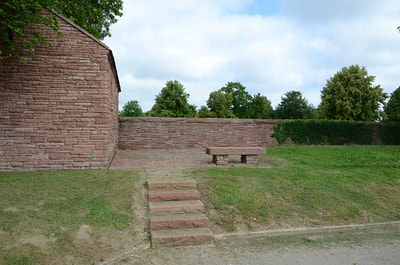 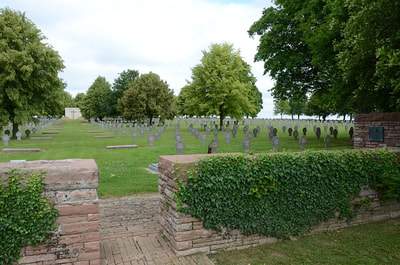 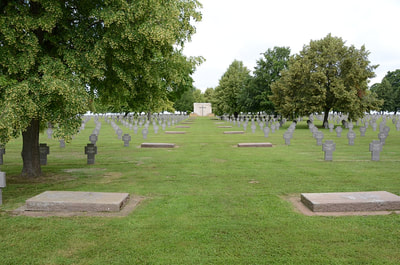 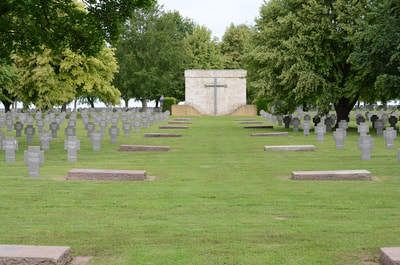 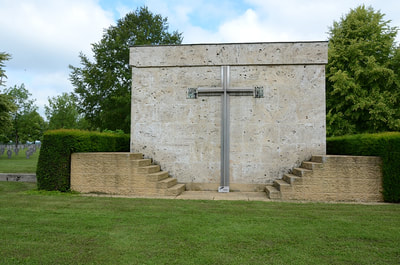 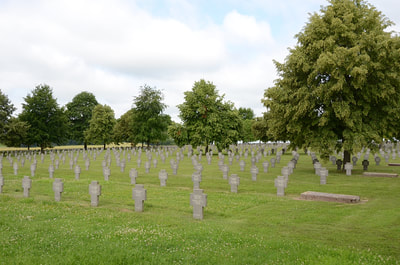 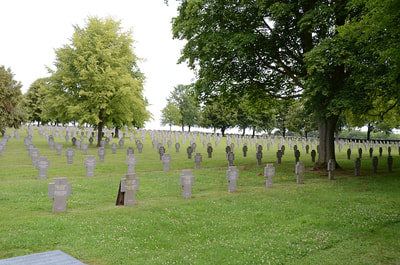 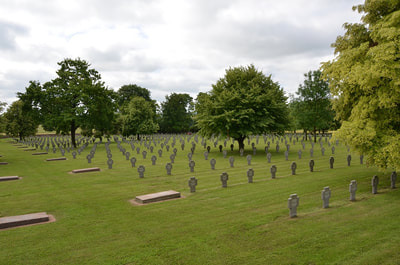 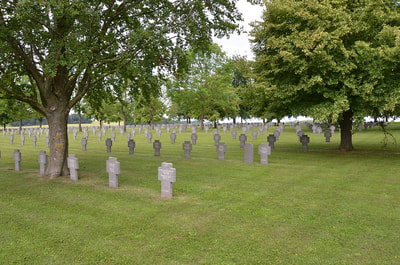 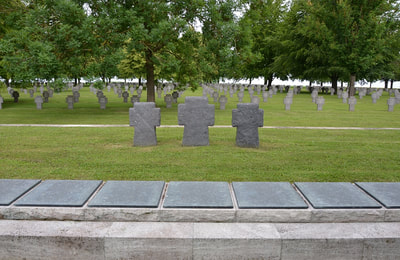 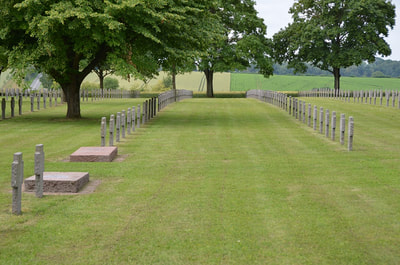 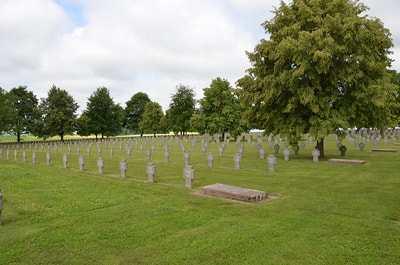 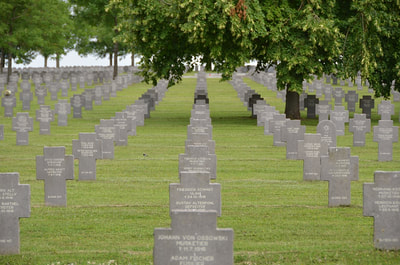 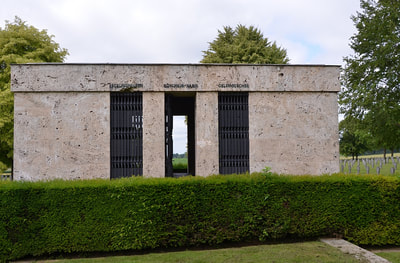 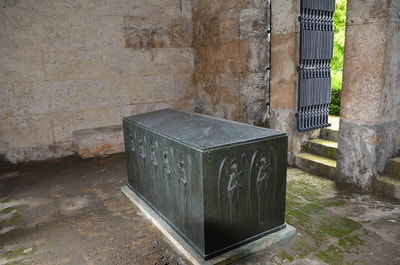 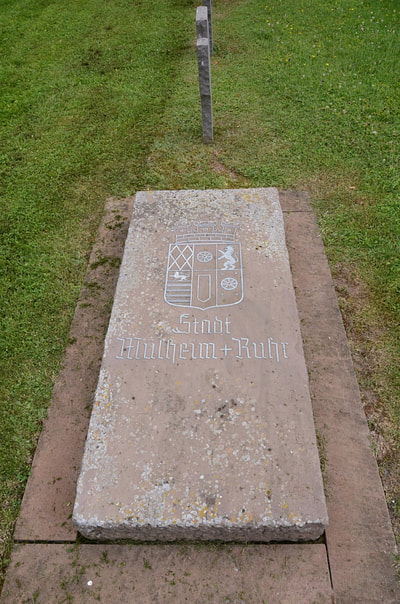 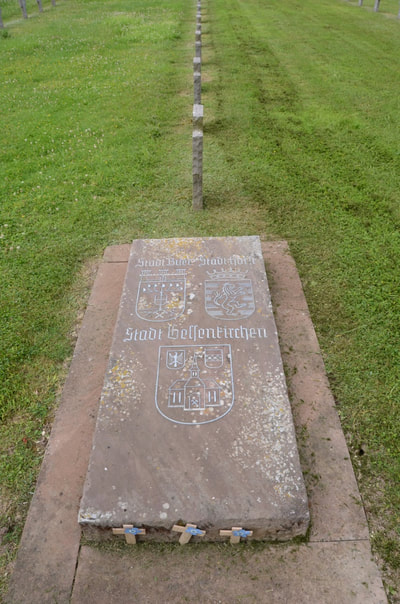 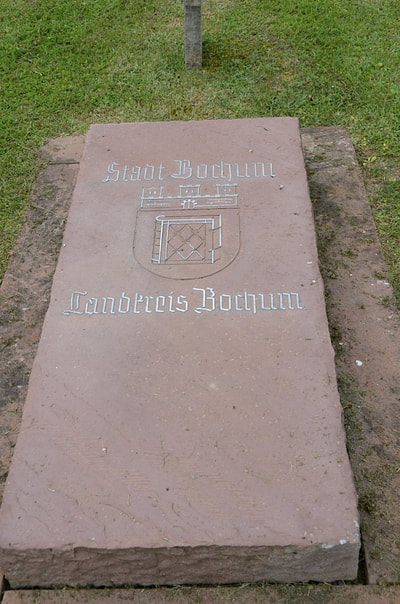 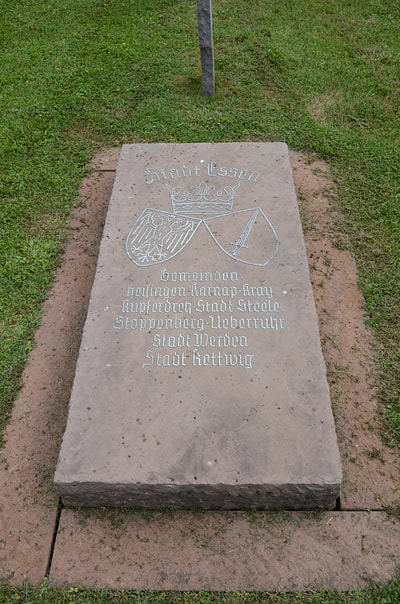