Malo-les-Bains is a small town 3 kilometres east of Dunkirk.

The cemetery is 275 metres east of the Town Hall approached via Rue General Hoche and Rue Pasteur.

The Communal Cemetery was used in the autumn of 1917 by units of the XV Corps and to a small extent before and after that time. 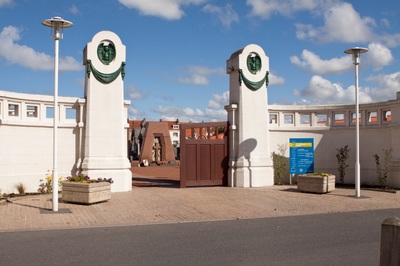 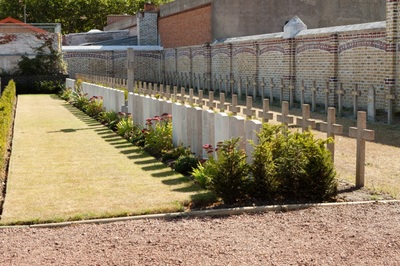 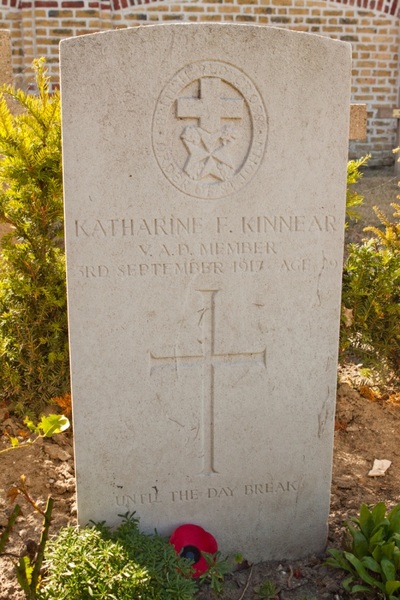 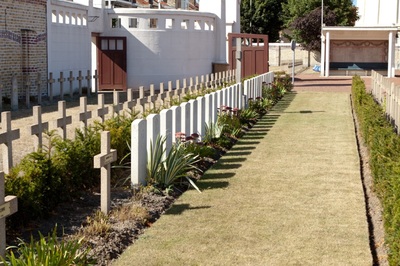 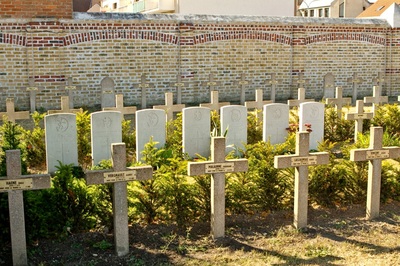 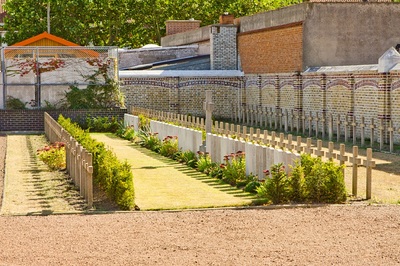 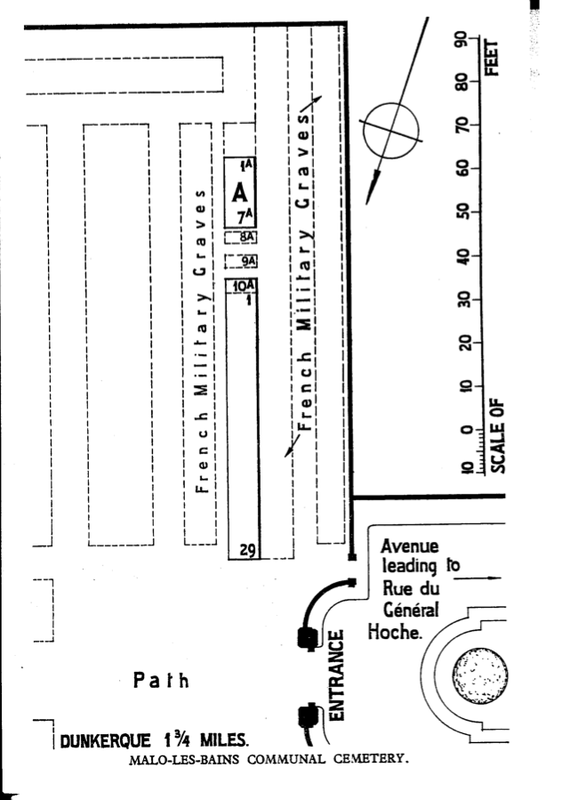 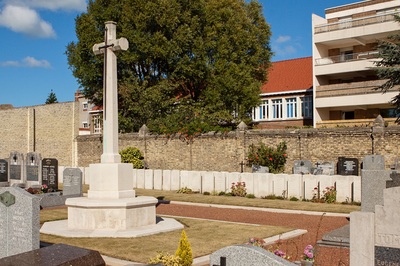 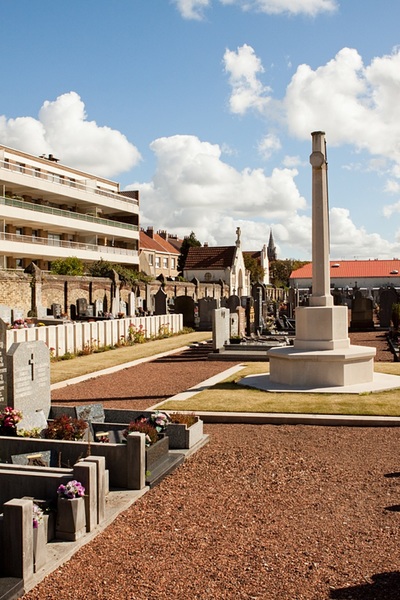 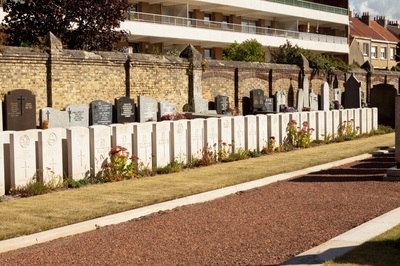 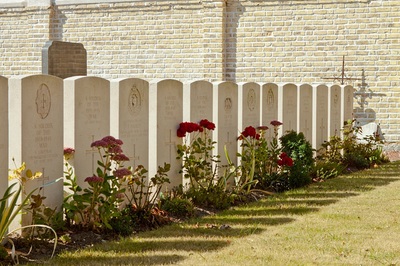 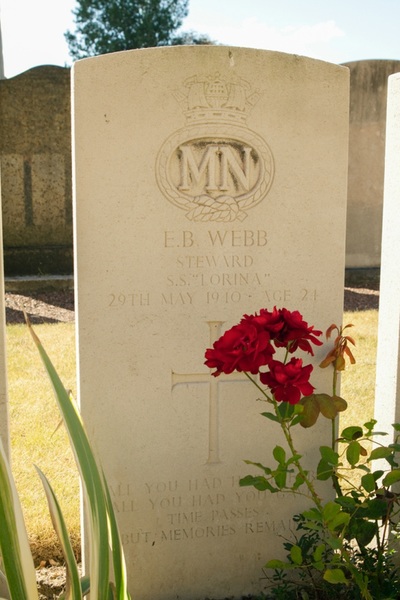 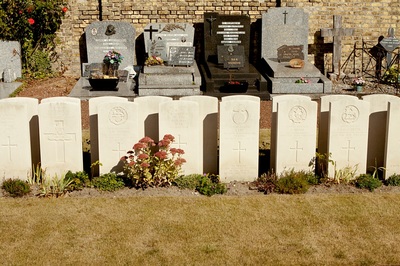 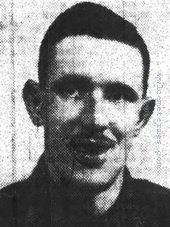