Marissel is an eastern suburb of Beauvais, a Cathedral town between Rouen and Compiègne. Marissel French National Cemetery, known locally as the 'Cimetiere Militaire National de Beauvais-Marissel', is not actually in Marissel. It is located approximately 1 kilometre north of Beauvais town centre on the Rue d'Amiens (D1001).

The Commonwealth war graves are mainly located along the left-hand wall of the cemetery. Others are near the French monument and along the central section.

Beauvais was a French hospital centre during the war. The French National Cemetery was made in 1922. 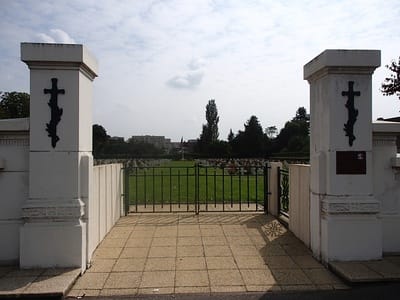 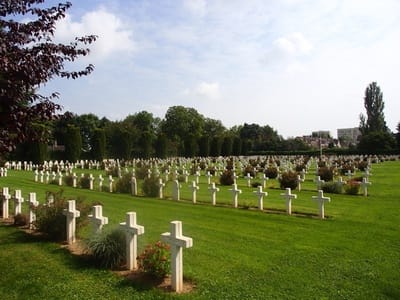 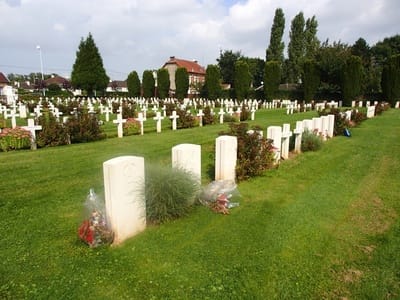 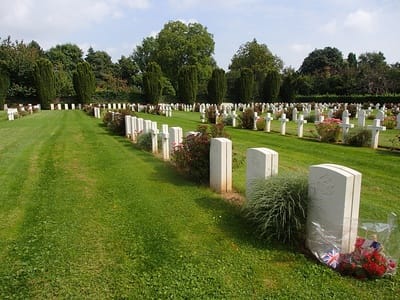 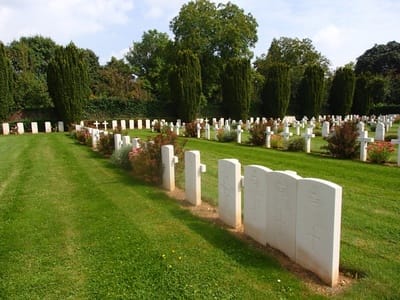 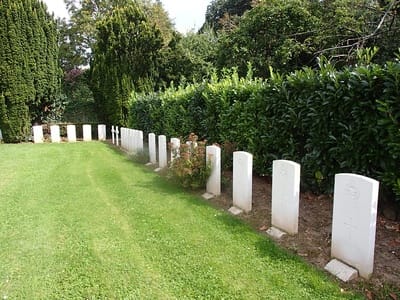 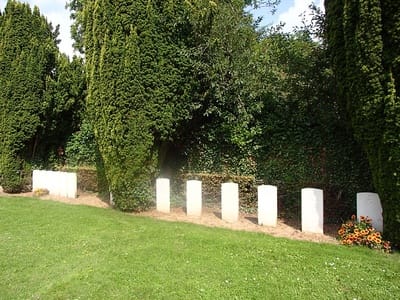 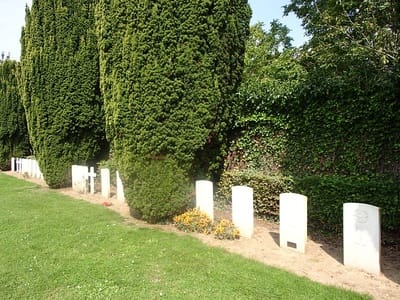 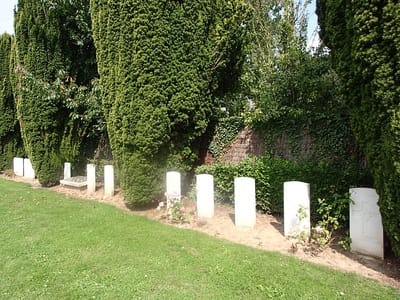 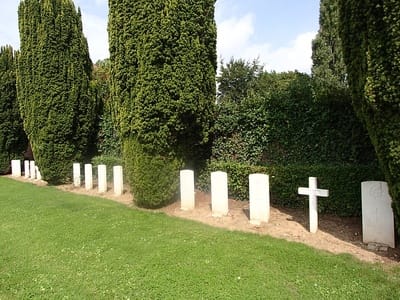 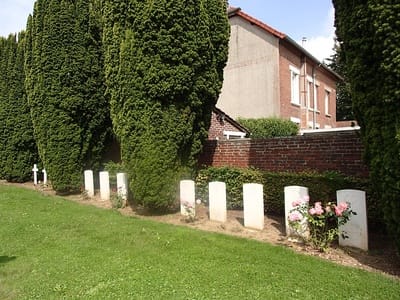 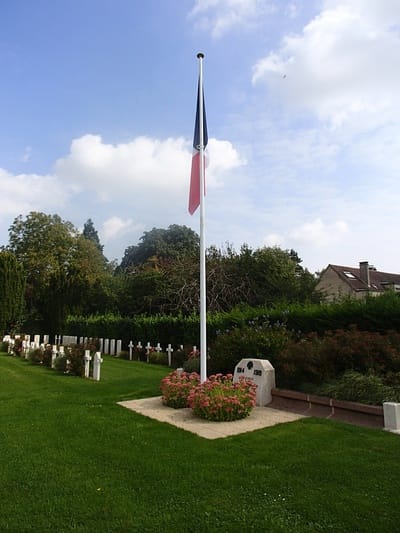 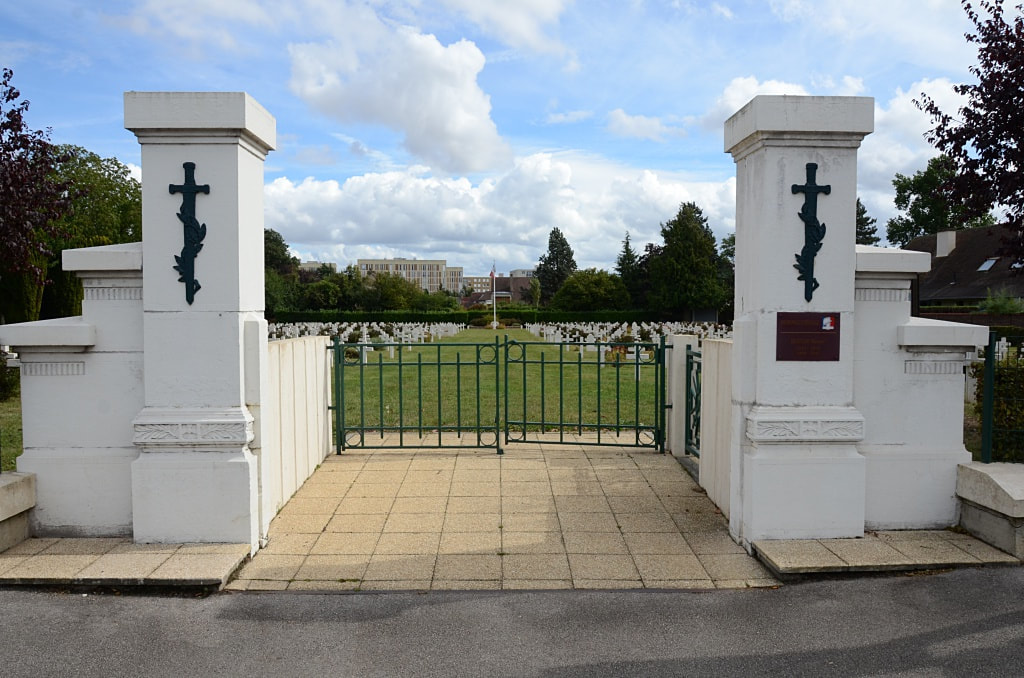 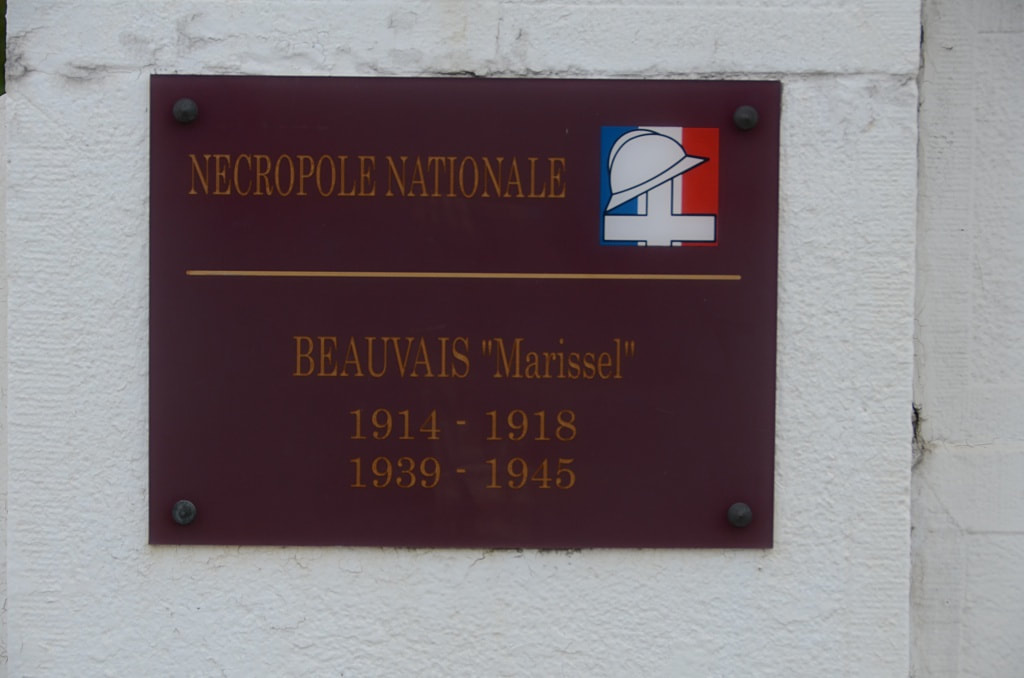 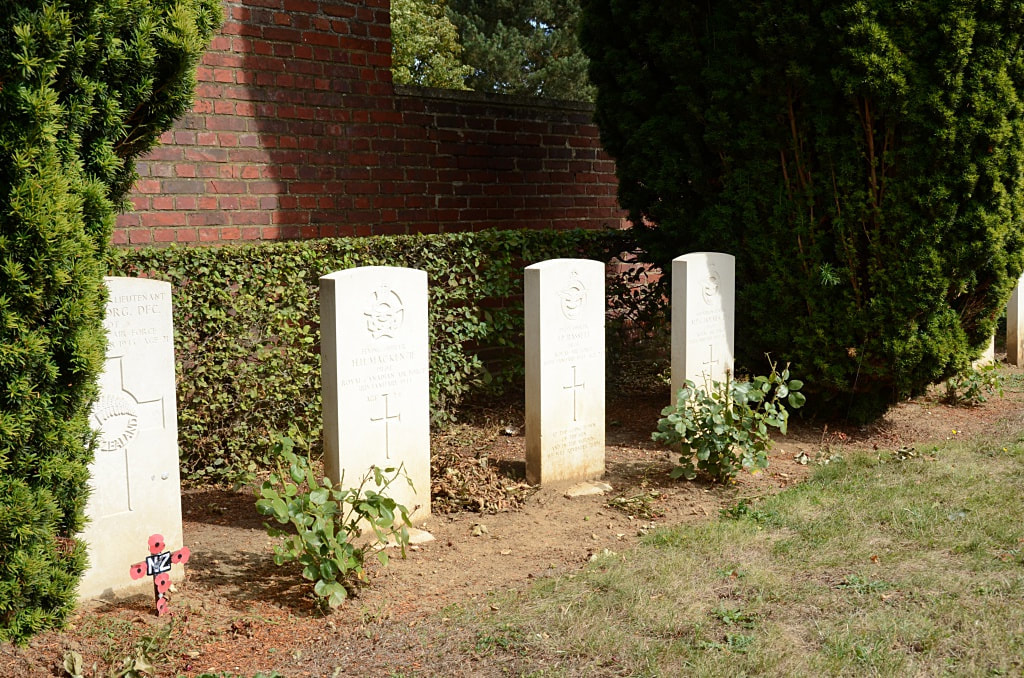 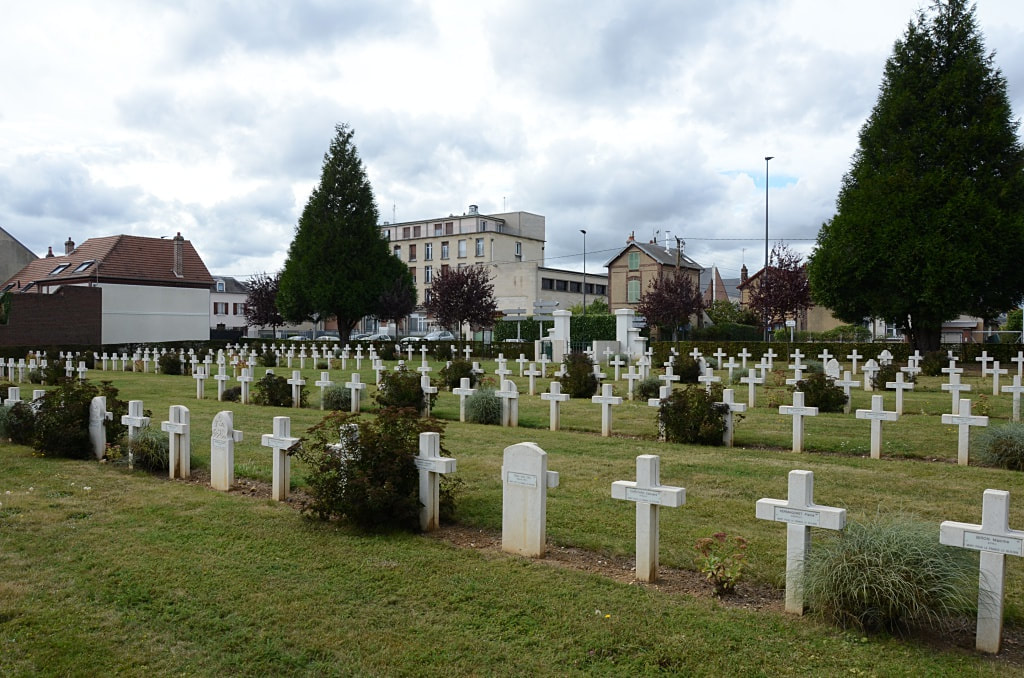 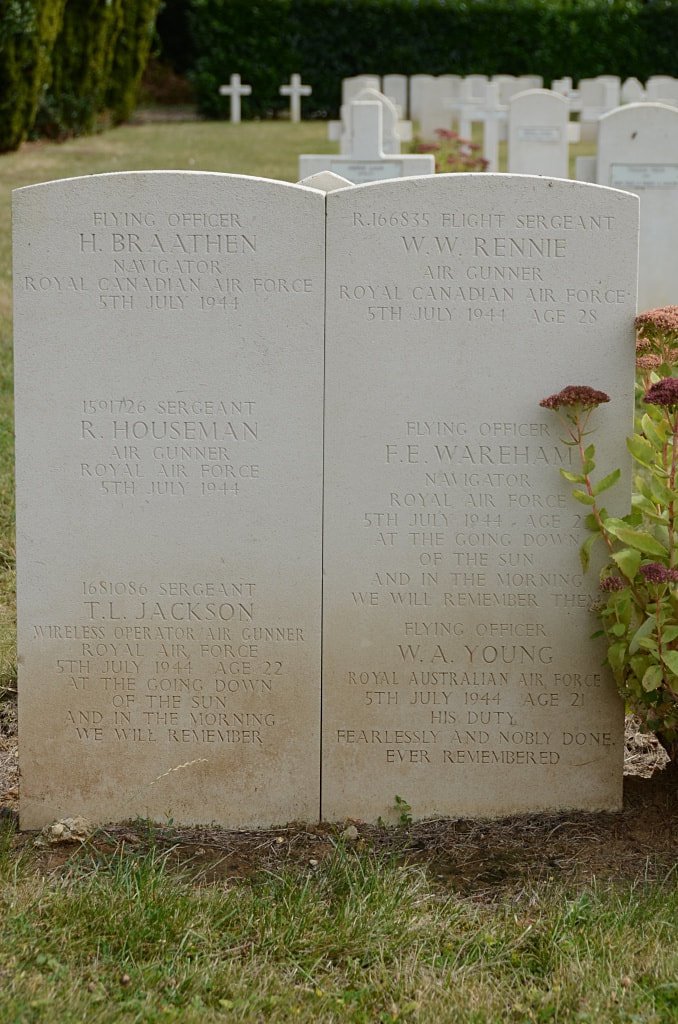 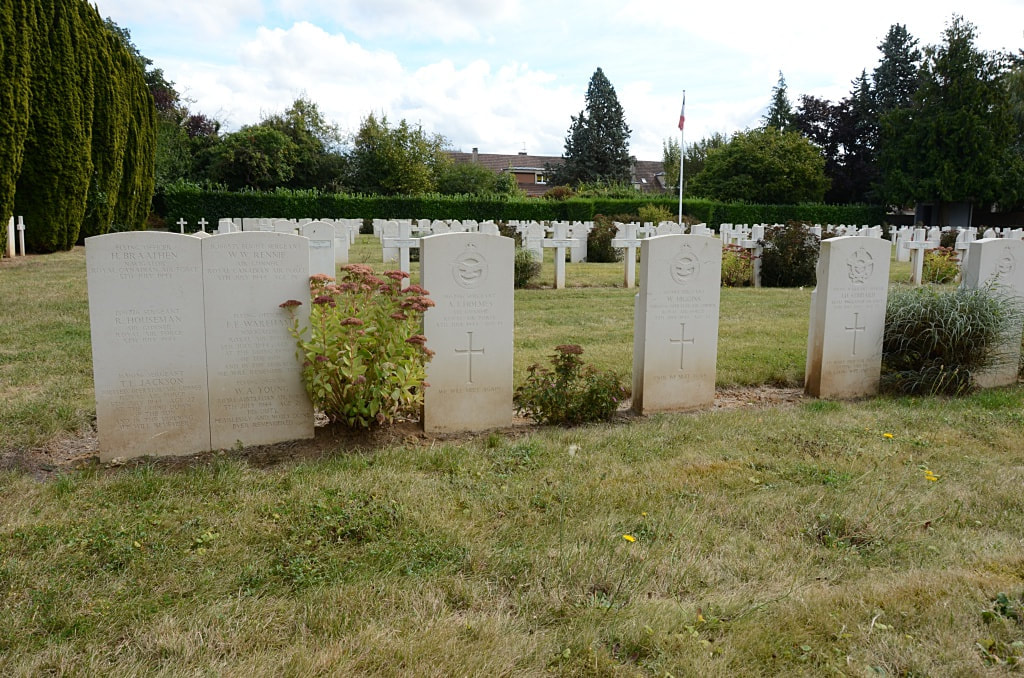 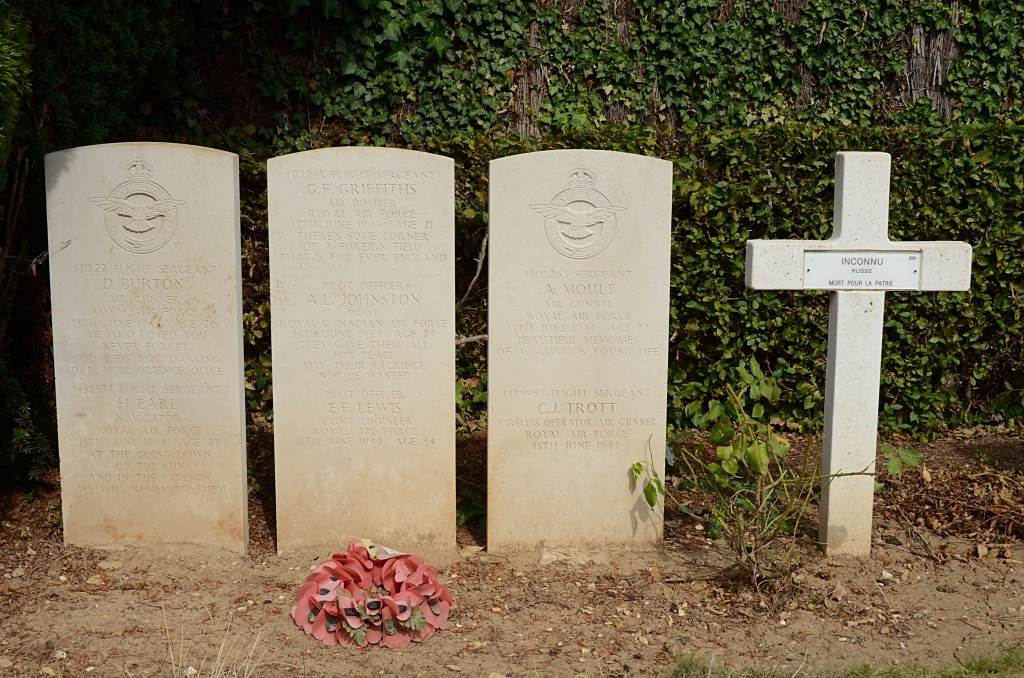 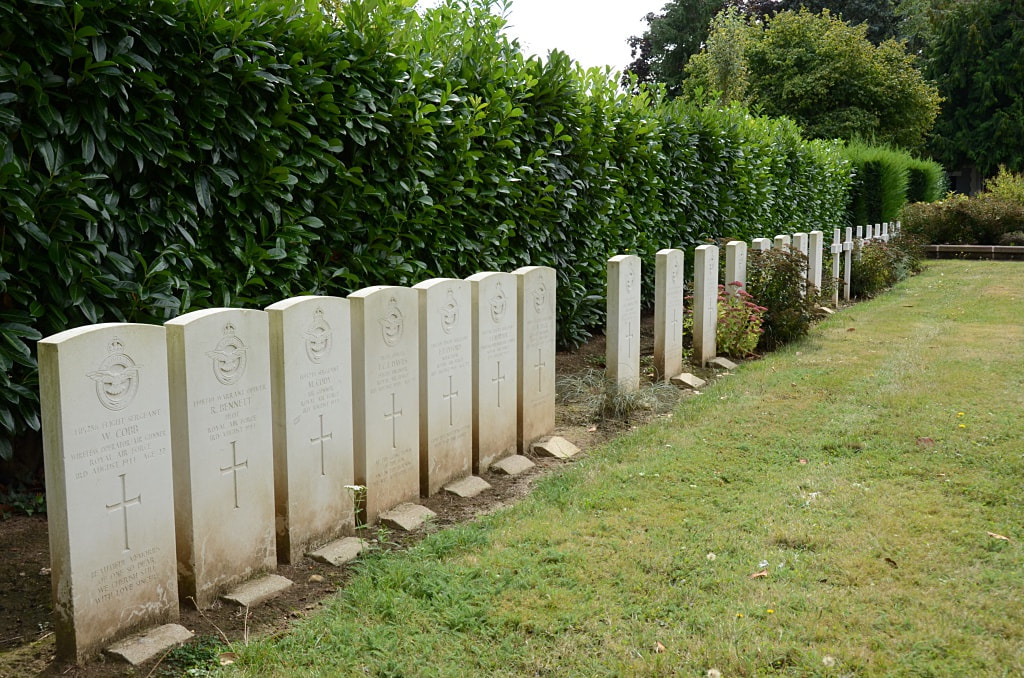 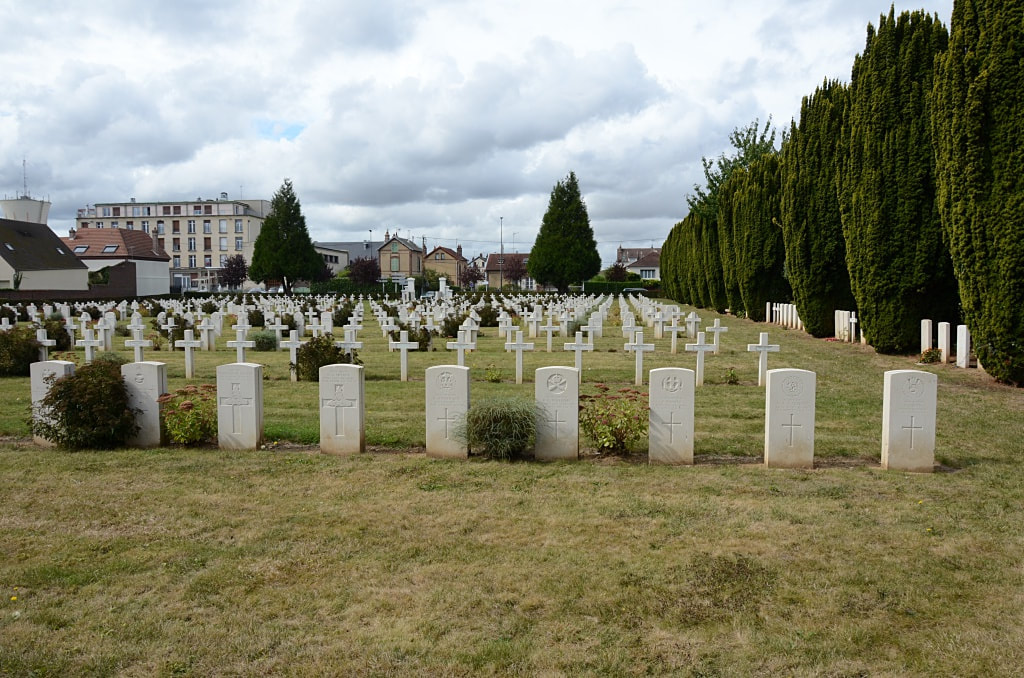 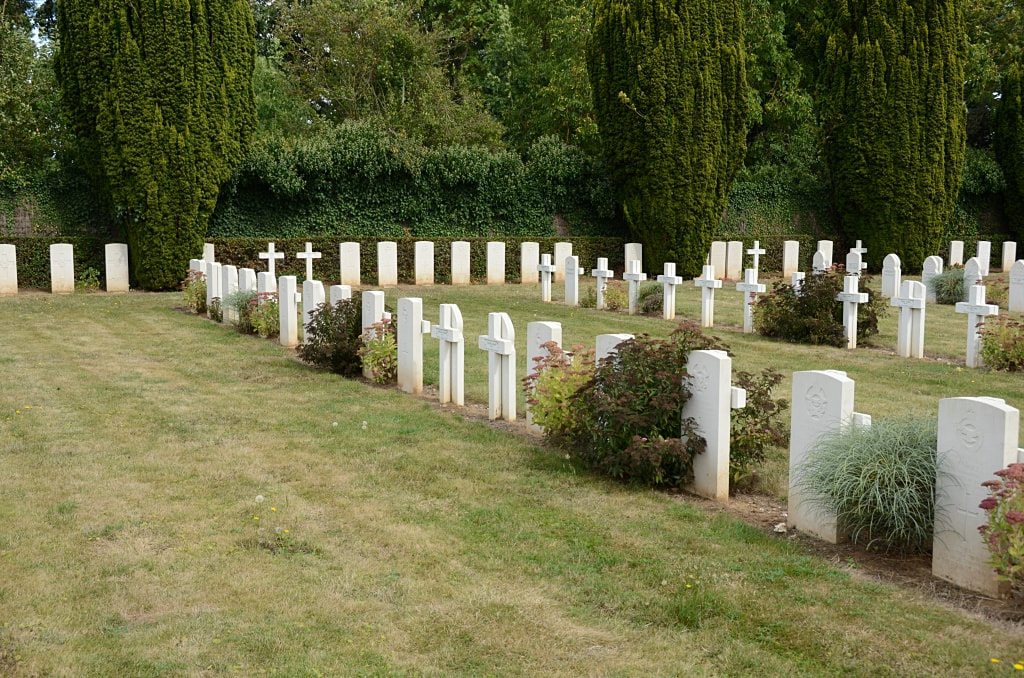 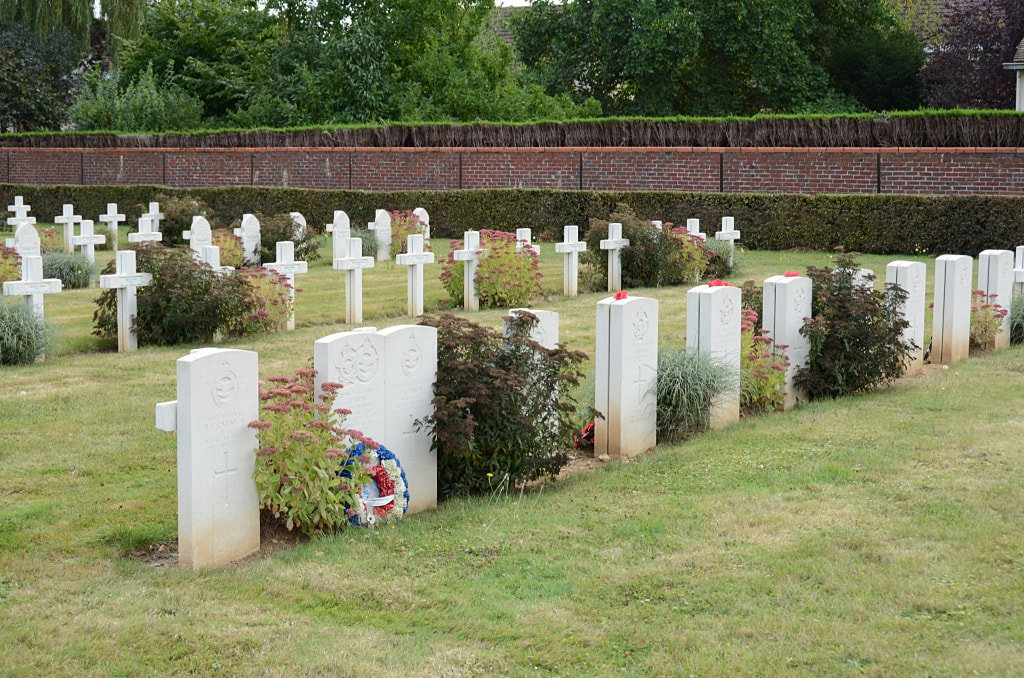 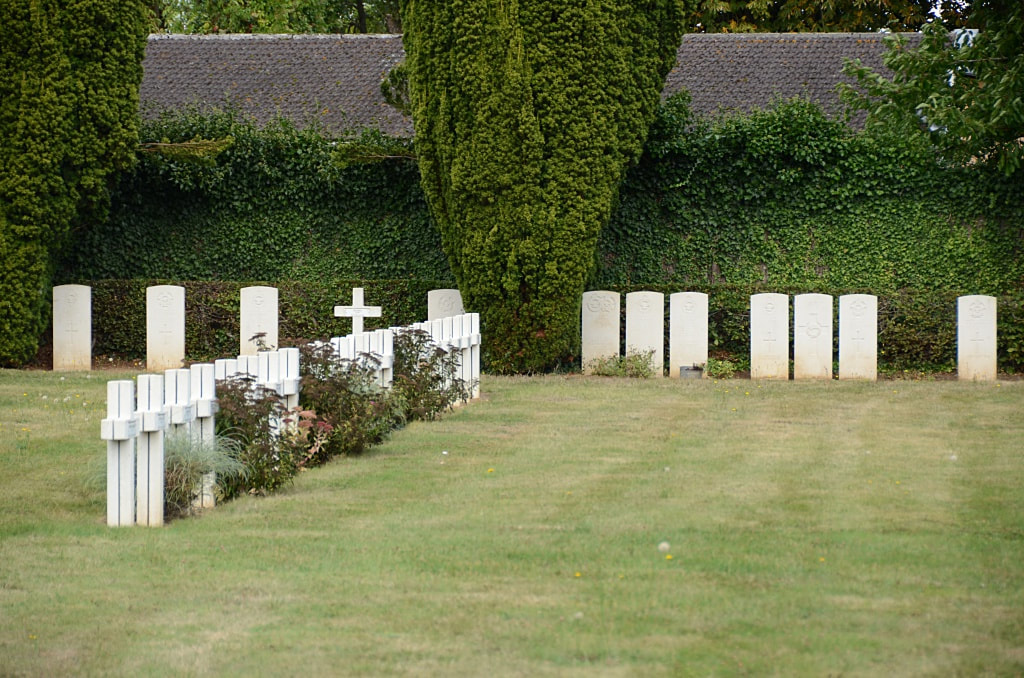