Martinpuich British Cemetery was begun in November 1916 and used by fighting units and field ambulances until June 1917, and again at the end of August 1918. In 1931 the bodies of ten soldiers buried by the Germans were found in the communal cemetery, and moved into the British Cemetery.

The cemetery now contains 115 burials and commemorations of the First World War. Nine of the burials are unidentified and four graves destroyed by shell fire in 1918 are represented by special memorials. 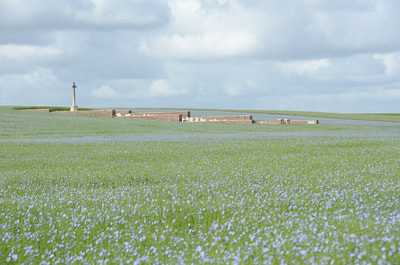 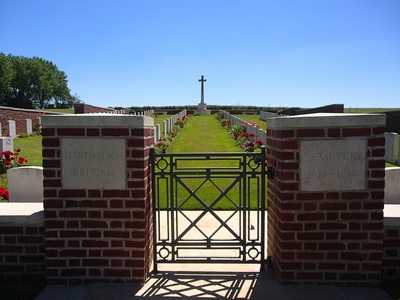 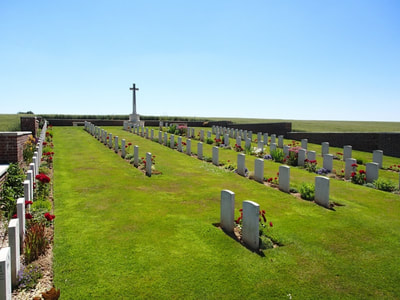 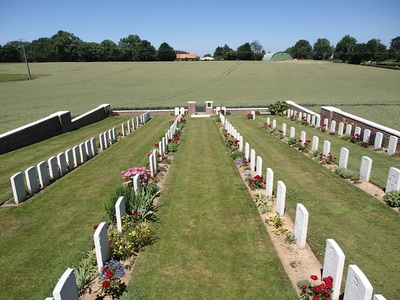 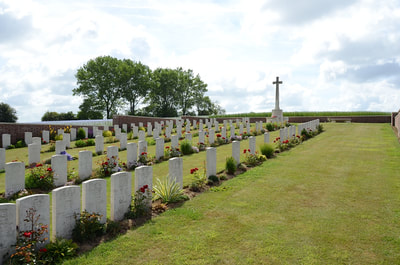 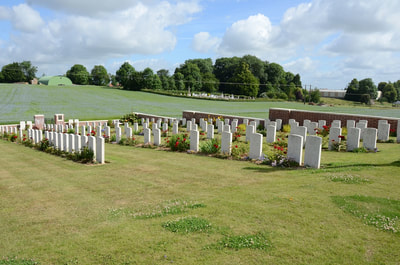 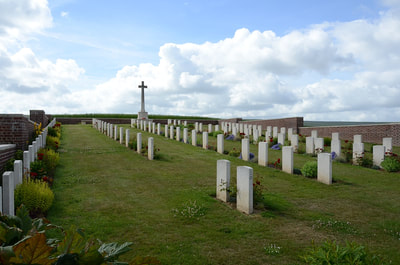 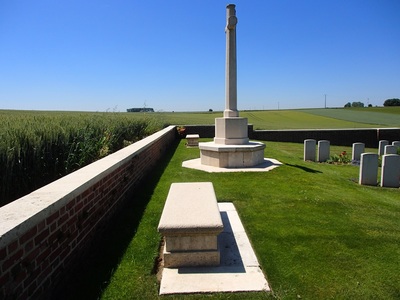 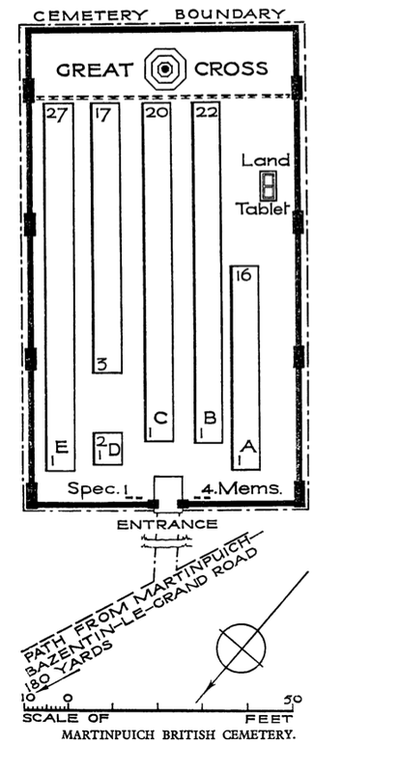 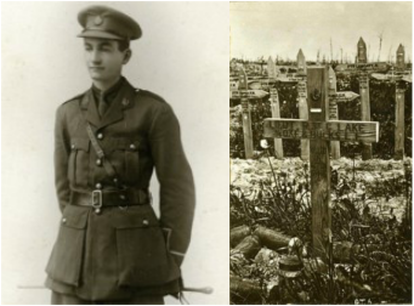 His headstone bears the inscription; "​His Servants Shall Do Him Service." 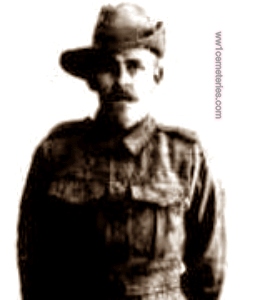 ​His headstone bears the inscription; "Heavenly Father In Thy Keeping Leave We Now Our Dear One Sleeping." 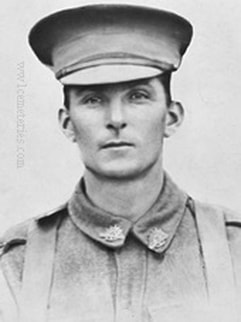 His headstone bears the inscription; "A Dutiful Son And Brother God Bless Him His Duty Nobly Done R.I.P."

​A 27 year old accountant prior to enlisting on 22 March 1916, he embarked for overseas with the 14th Reinforcements from Fremantle, Western Australia on 7 August 1916 aboard HMAT Miltiades. While undergoing further training in England he was promoted to Corporal but then reverted to Private shortly after joining his Battalion in France in November 1916. Pte Smith was wounded in action on 1 March 1917 and died of wounds that same day. 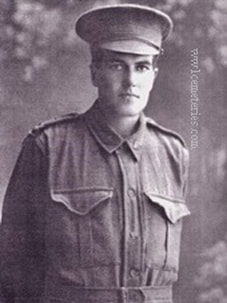 ​His headstone bears the inscription; "Dear Brother Sweetly Rest They Miss You Most Who Loved You Best."​
​
A farmer prior to enlisting in October 1915, Pte Smith embarked from Sydney on board HMAT Star of Victoria (A16) on 31 March 1916. Following further training in Egypt and France, Pte Smith began service at the front on 3 August 1916. He was promoted to Lance Corporal (L/Cpl) on 24 November 1916. L/Cpl Smith was killed in action in France, probably near Flers, on 3 February 1917. He was 24 years of age. 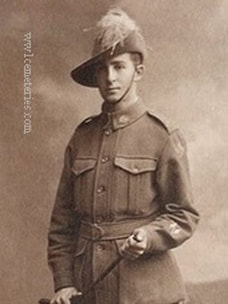 From Yeronga, Qld. A clerk prior to enlisting in July 1915, Gnr Ulcoq embarked with the 13th Battery from Sydney on board HMAT Persic (A34) on 18 November 1915. After further training in Egypt, he arrived in France for service on the Western Front on 25 March 1916. On 5 March 1917, Gnr Ulcoq died of wounds received in an accidental explosion at La Sars, France. He was 21 years of age. Gnr Ulcoq was one of three brothers who enlisted: Lieutenant (Lt) Oliver Eugene Ulcoq, 46th Battalion, returned to Australia in 1919; Lt Rene Anthony Ulcoq, 2nd Divisional Ammunition Column, also returned to Australia in 1919, and was awarded the Military Cross in 1920. 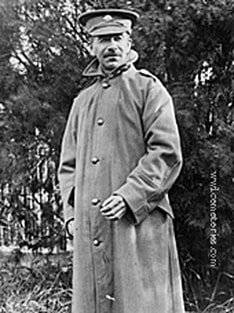 His headstone bears the inscription; "He Died As He Lived, A Man."

A stock and station agent prior to enlisting on 25 February 1916, he embarked for overseas with the 15th Reinforcements from Sydney on 9 September 1916 aboard HMAT Euripides. After joining the 17th Battalion in France on 24 January 1917, he was wounded in action at Fricourt on 27 February 1917 and died that same day. 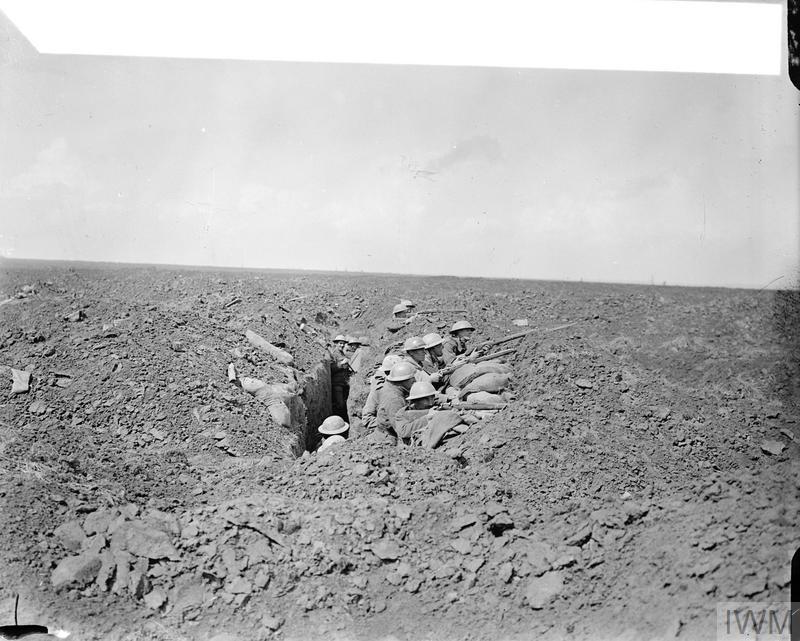 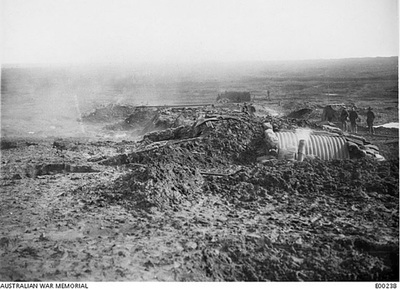 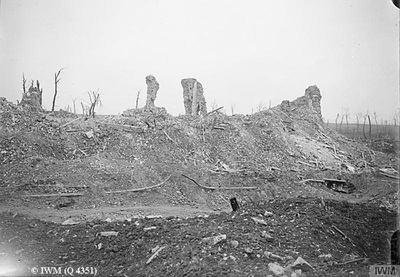 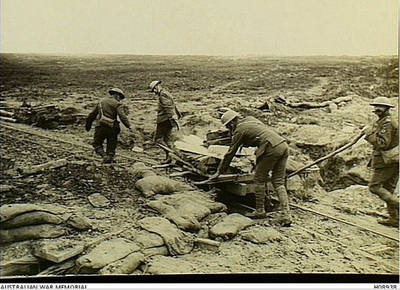 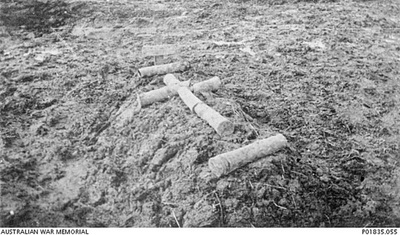 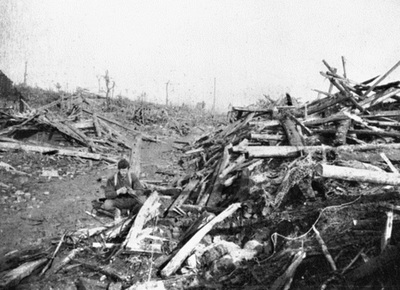 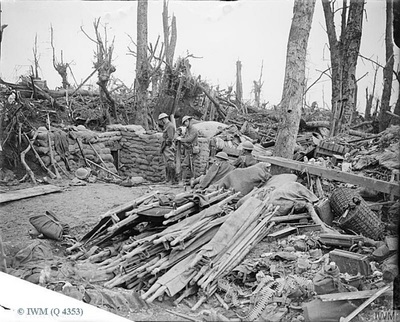 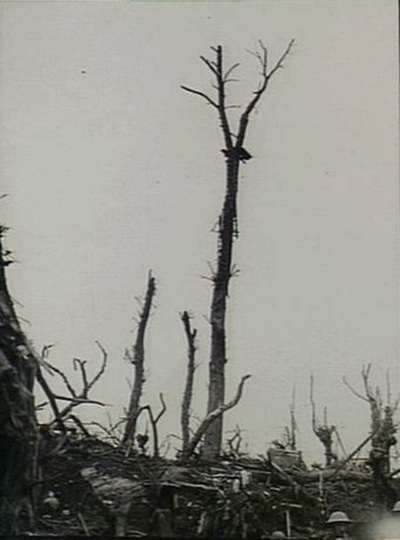 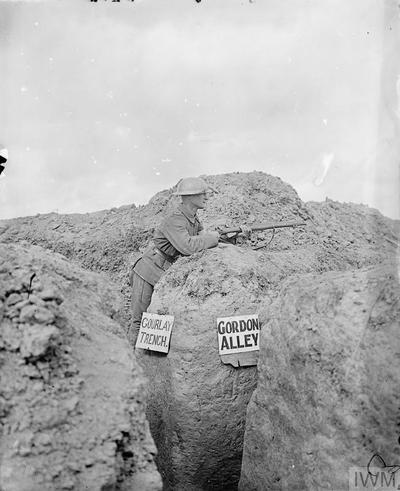 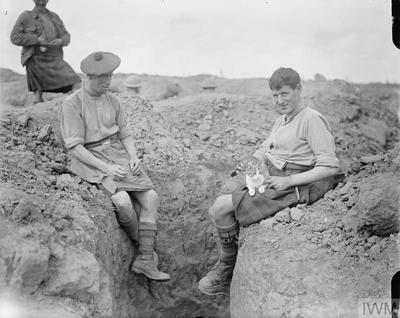 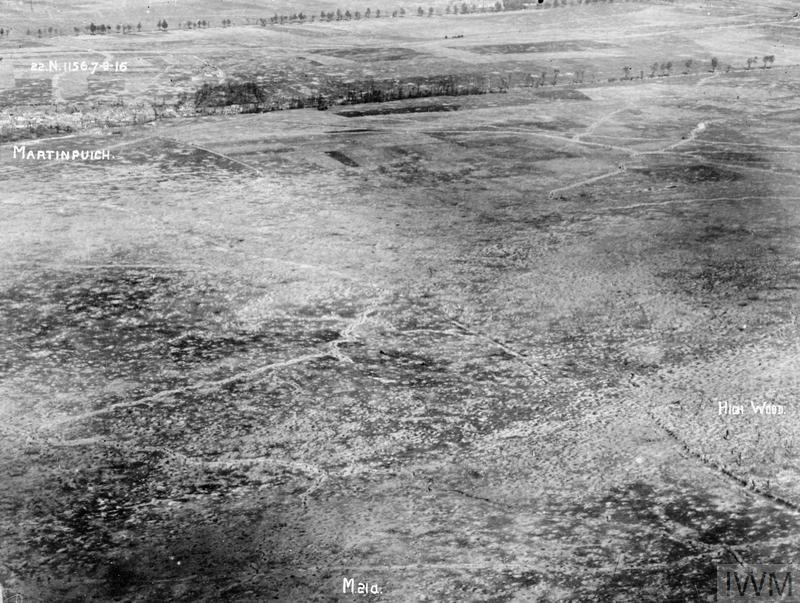 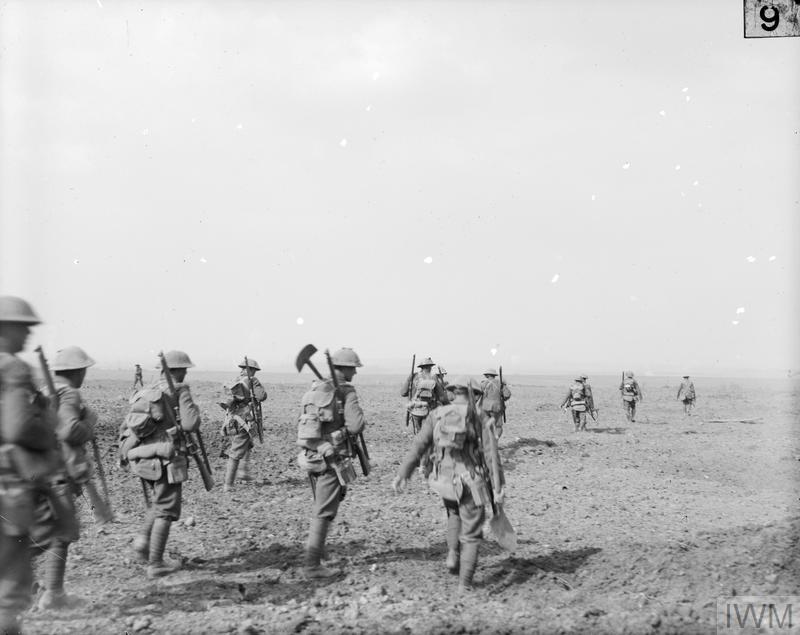 Battle of Flers-Courcelette. Reinforcements moving up towards Martinpuich, which was captured by the 15th Division, 15th September 1916. © IWM (Q 187)