Maurepas is a commune located about ten kilometres northwest of Péronne and 15 kilometres east of Albert. Maurepas French National Cemetery is located South-East of the village on the D146.

During the First World War it was on the northern boundaries of the French sector during the Battle of the Somme. The Nécropole Nationale de Maurepas was created in the summer of 1916; between 1921 and 1936 the cemetery was used to consolidate previously existing cemeteries in Maurepas and Suzanne, as well as scattered burials from throughout the Albert sector. There are approximately 3678 World War I casualties accounted for here, 3657 French soldiers, including 1588 in two ossuaries, a civilian French victim, a Romanian and 19 Russians. A great number of the soldiers buried here are from the Chasseurs Alpins (elite mountain infantry), the Tirailleurs Marocains (Moroccan light infantry), the Tirailleurs Sénégalais (Senegalese light infantry), and infantry units from the Département du Nord. To reach the cemetery, take the D146 (Rue Neuve) southeast from the center of Maurepas for approximately .5 km then turn left on the Rue du Général Domont. 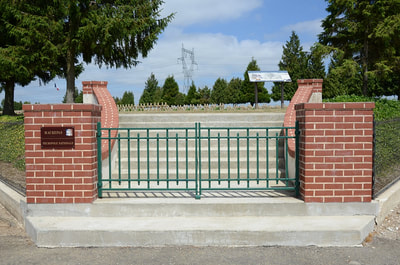 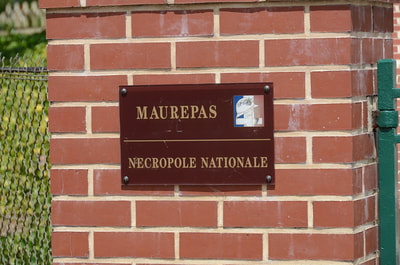 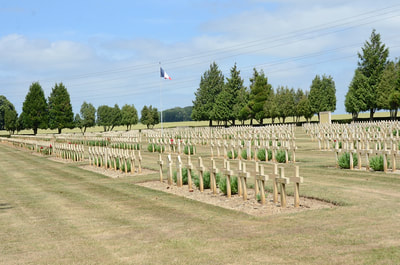 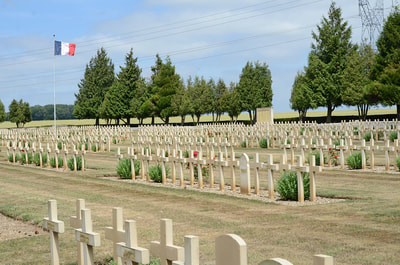 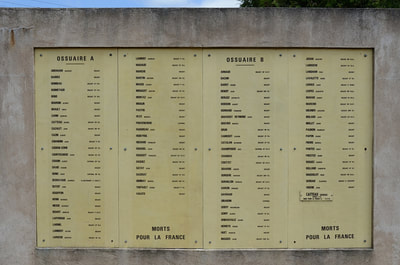 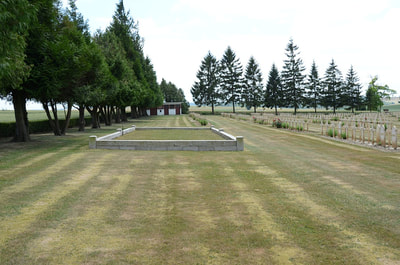 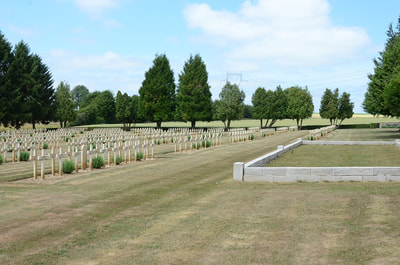 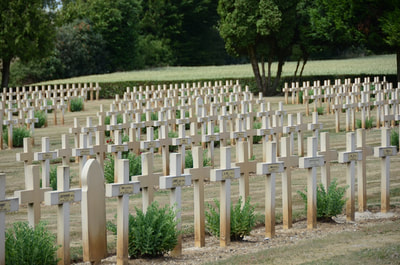 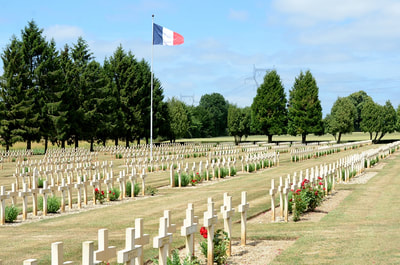 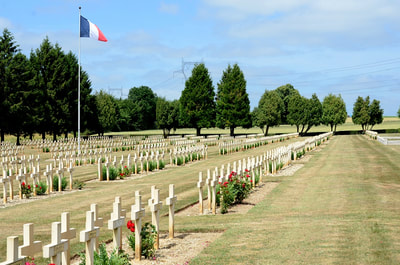 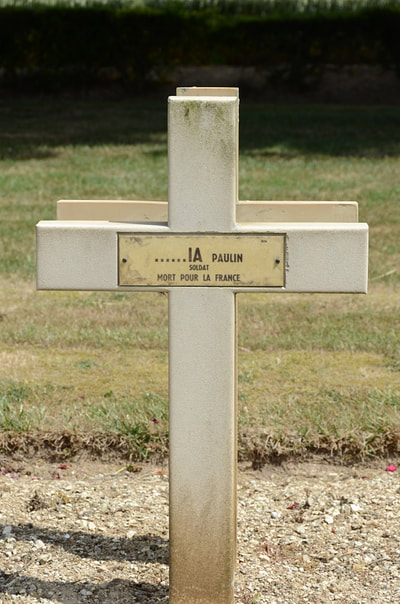 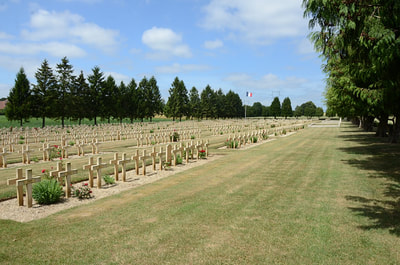