Marseilles is the chief town in the Department of the Bouches-du-Rhone.

Mazargues is a southern suburb (the 9th Arrondissement), some 6 kilometres from the centre of Marseilles. The cemetery is located 200 metres south of the 'Rond-Point de Mazargues' on the main road (the D559) to Toulon via Cassis. The address of the cemetery is No.24 Avenue General de Lattre de Tassigny.

PLEASE NOTE: It is regretted that due to vandalism in the area it is necessary to keep the main cemetery gate locked outside working hours and at weekends. Access is, however, always possible via the civilian cemetery from 0730hrs to 1730hrs. The entrance to the civilian cemetery can be found on Rue Ernest Rouvier.

The location or design of this site makes wheelchair access difficult.

Marseilles was the Base of the Indian troops in France during the 1914-18 war and throughout the War the Royal Navy, the Merchant Navy, British troops and Labour units worked in the port or passed through it.

Four of the town cemeteries were used, in the main, for the burial of officers and men of the Commonwealth forces who died at Marseilles. At ST. PIERRE CEMETERY, on the East side of the town, the bodies of Hindu soldiers and labourers were cremated in 1914-16. LE CANET OLD CEMETERY and LE CANET NEW CEMETERY, on the North side, were in 1917-19, the places of burial for Indian soldiers and Indian, Egyptian and Chinese labourers.

MAZARGUES CEMETERY, on the South-East side, was used less in the War, but before the Armistice an Extension was made, to which were removed, a little later, the bodies or ashes from the four Town cemeteries and from PORT ST. LOUIS-DU-RHONE COMMUNAL CEMETERY.

There are now 1,487, 1914-18 and 267, 1939-45 war casualties commemorated in this site. 205 of the Indian casualties, who were cremated, are commemorated on a memorial at the rear of the cemetery. The Mazargues Indian Memorial was unveiled by Field Marshal Sir William Birdwood in July 1925. In addition, 8 members of the Egyptian Labour Corps, who were buried in Le Canet New Communal Cemetery at the time, but whose graves were later lost, are commemorated on a stone tablet on the left hand wall of the war cemetery.

The cemetery covers an of 9,021 square metres. 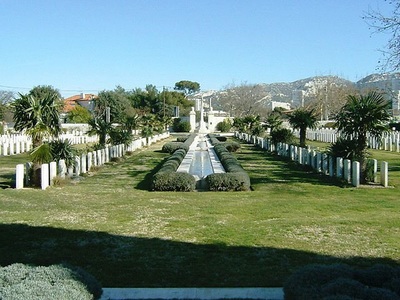 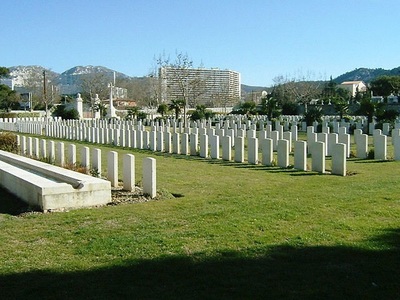 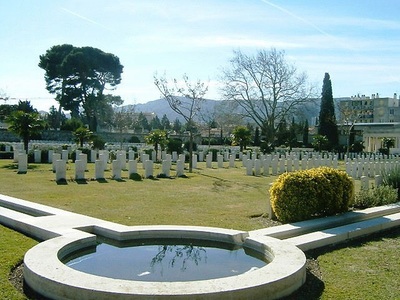 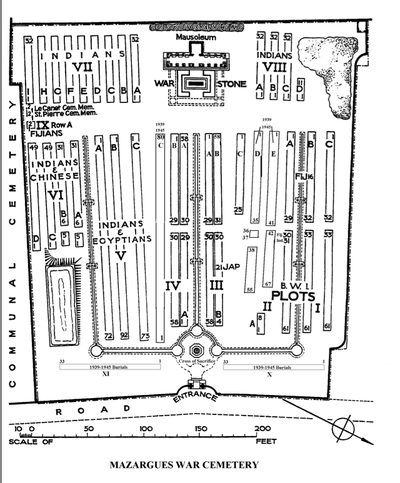 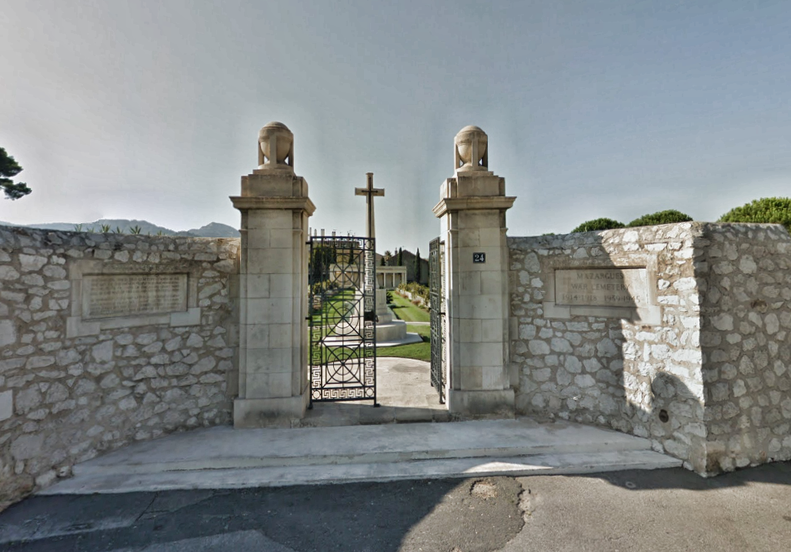 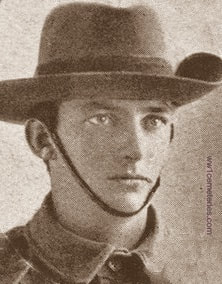 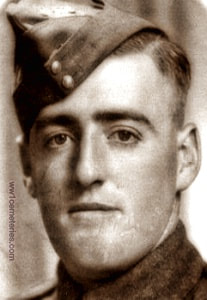 ​His headstone bears the inscription; "My Times Are In Thy Hand" 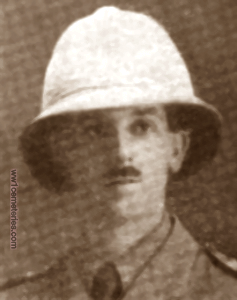 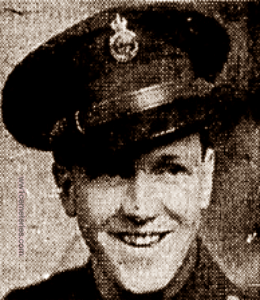 Son of Joseph Edward Belanger and of Angelina Belanger, of Transcona, Manitoba, Canada.

​His headstone bears the inscription; "Of Transcona, Man., Canada. May His Soul, Through The Mercy Of God, Rest In Peace. Amen." 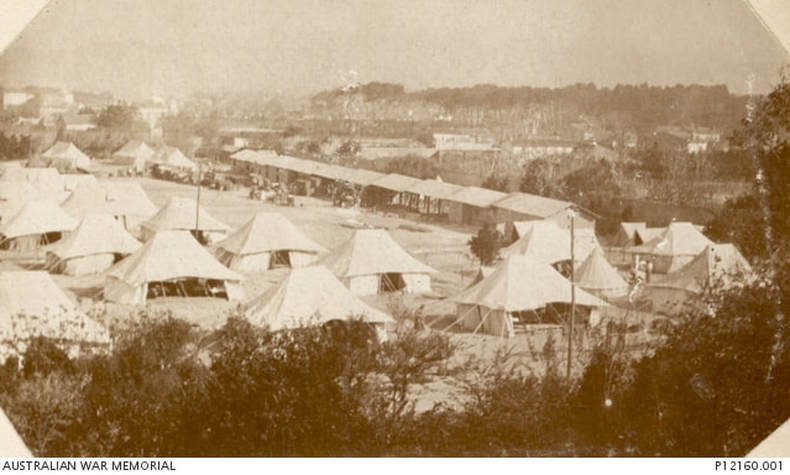 No. 2 Australian General Hospital at Marseille. This image is from the collection of Sister Marion Susie "Tot" Steel, Australian Army Nursing Service, who served in Egypt, Lemnos, France and England.

​His headstone bears the inscription; "O Sacred Heart Of Jesus, I Put All My Trust In Thee. Mother Of God, Pray For Us." 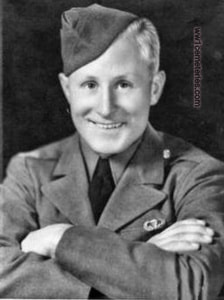 ​His headstone bears the inscription; "Safe In The Arms Of Jesus Leave We Now Our Dear One Sleeping." 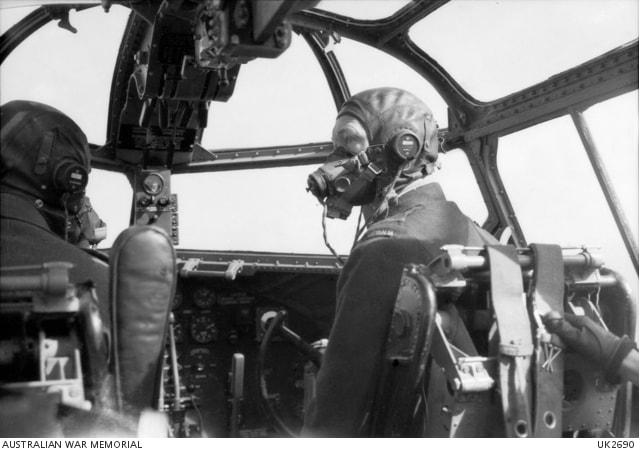 ​His headstone bears the inscription; "His Duty Nobly Done. Ever Remembered. Rest In Peace. I.H.S."

RAAF pilot 425692, Flying Officer (FO) Francis William Douglas of Cloncurry, Qld, at the controls of a Stirling bomber aircraft of No 46 Squadron RAF. FO Douglas was killed in operations over France on 24 March 1945, and is buried in the Mazargues War Cemetery 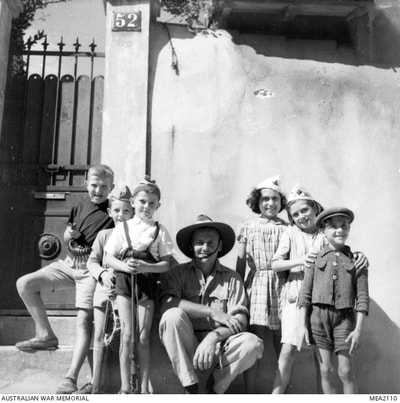 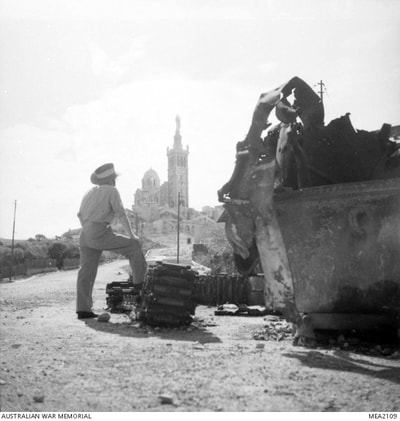 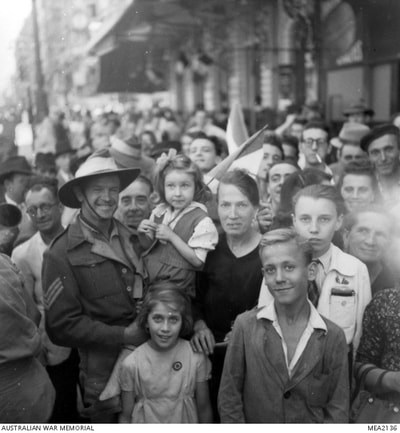 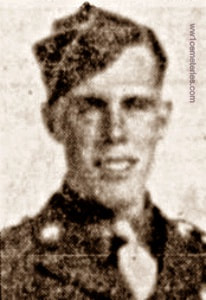 ​His headstone bears the inscription; "Gone But Not Forgotten By Mother And Dad."

His headstone bears the inscription; "Gone From Us But Not Forgotten Never Shall His Memory Fade." 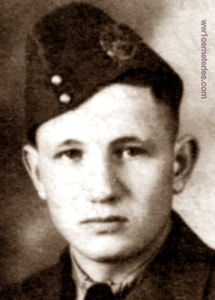 ​His headstone bears the inscription; "When The Morning Dawns We Shall See Him Again. "Asleep In Jesus"" 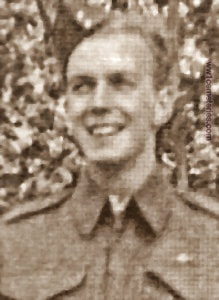 His headstone bears the inscription; "Greater Love Hath No Man Than This..." 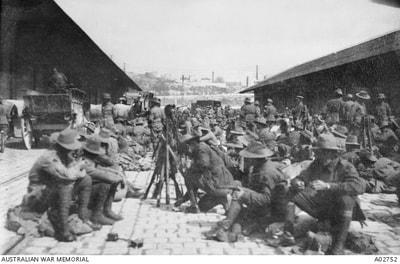 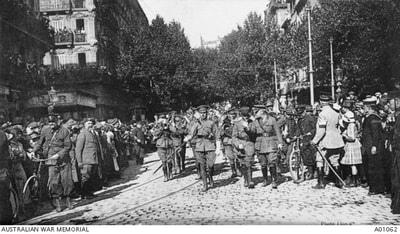 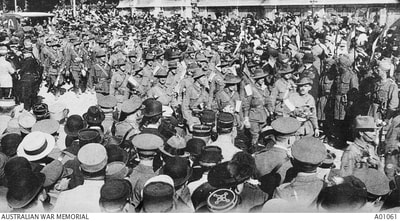 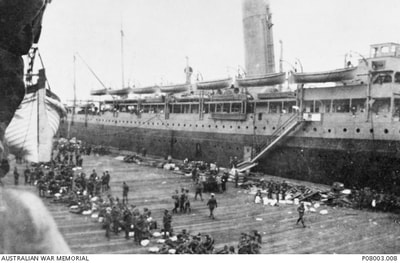 Son of Harry and Lillian Lyne; husband of Helena A. Lyne, of 35, Abbott St., Launceston, Tasmania. Born at Fingal, Tasmania. 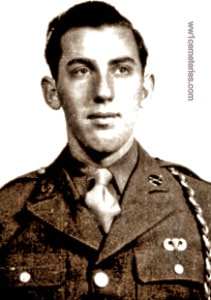 Son of Fred and Hilda Schmidt, of Elmira, Ontario, Canada.

​His headstone bears the inscription; "On Whose Soul Sweet Jesus Have Mercy R.I.P."
​Shot at Dawn

385 Labourer Mahmoud Mahomed Ahmed, Egyptian Labour Corps, died 10th October 1917. Executed for Mutiny.
An Egyptian labourer, one of 500 recruited for labouring in the docks at Marseille, he was convicted of participation in mutiny.  Discontent among the labourers about their terms of service led on the morning of 16 Sept 1917 to a refusal to work.  Order & a return to work was enforced by British & Indian soldiers, but violence broke out in the evening.  Ahmed knocked a British officer unconscious: he had previously been inciting others, & now — in possession of a rifle & bayonet — he threatened to kill anyone who would come out & fight.  But he was subdued — by 3 NCOs of his own unit — detained, tried & sentenced to death, a previous record of indiscipline counting against him.  (Putkowski,pp.203-204)
​ 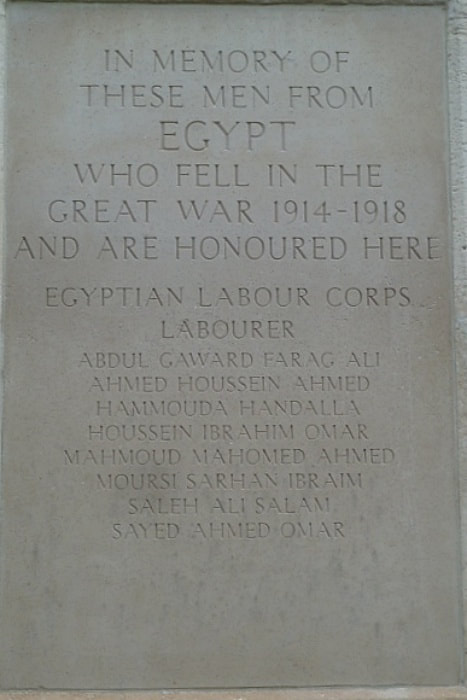