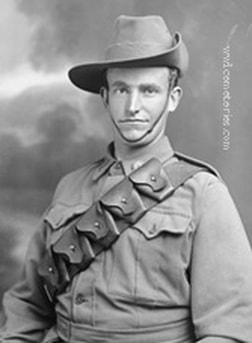 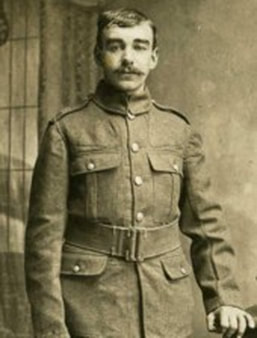 Son of John Thomas and Nancy Landamore, of Lockington, Yorks. 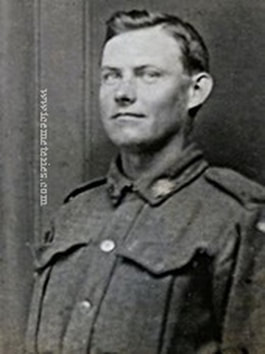 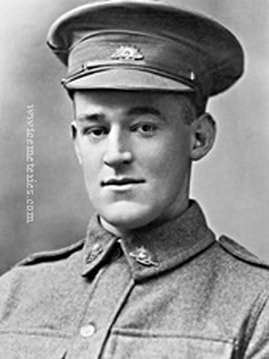 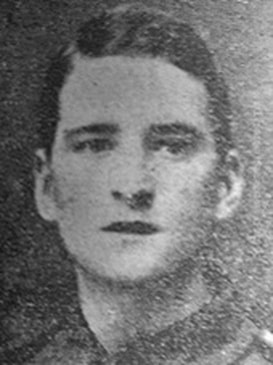 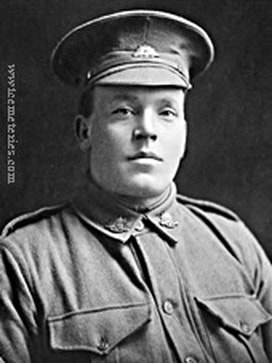 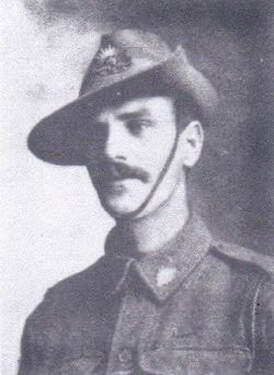 The information below supplied by 'The Ellesmerian Club', the alumni organisation for Ellesmere College where George was a pupil.

George Frederick Lidington, one of seven children of George, a master japanner, and his wife, Charlotte was born in Wolverhampton on 6th August 1877. Three elder sisters Edith, Florence and Ada would have kept him in order as a youngster and the family expanded with the births of Lucy, Charles and Arthur.

At the time of the 1881 Census the family lived at Wrottesley Road, Wolverhampton. Ten years later they resided at Wellington Road, Bilston. Both towns had well established japanning works and the industry employed over 2,000 people in its heyday.

For the two years prior to his admittance to Ellesmere College on 21st September 1892, George was educated at St. Leonard’s School, Bilston. When he arrived in north Shropshire there were one hundred and eighty-three boys on the college’s nominal roll. He was allocated a bed in the ‘Harold’ dormitory but he only boarded for two terms. He was placed in Form Lower I initially, under the instruction of B.R. Hibbert, an Ellesmerian gaining teaching experience at the college. After his first term he progressed to Form Middle I.

There is only one reference to George in The Ellesmerian which records that in a rugby match against the ‘Conqueror’ dormitory on 24th November 1892 he played forward. The match report recorded that the match “ended in a walk over for the ‘Harold’ who won by six goals and eight tries to nil. It was evident from the outset that the Conqueror stood no chance”.

George left Ellesmere on 20th April 1893, a few months before his 16th birthday. What he did next is not known but, like so many other young men of the time, he soon embarked for adventure in South Africa. Exactly when he travelled there is not known and very few records survive of his service as Private Lidington, Service No; 3244 in the 1st Railway Pioneer Regiment.

The Railway Pioneers undertook important work in maintaining the various networks and were often involved in direct action. Exactly where George, who in other documents is referred to as a despatch rider, saw active service is not recorded but he was awarded the Queen’s South Africa Medal 1902 with clasps for service at Modder River and in Cape Colony, Orange Free State and the Transvaal. He was discharged on 12th June 1902 and transferred to the Cape Police. How long he remained in South Africa or even if he returned to England is not known but at some time before November 1911 he arrived in Australia.

On 18th November 1911, he married Rosina Edwina Glover at Perth. She was born on the Isle of Wight, Hampshire and the records show that they lived at Gregory Street, Geraldton, Western Australia. They went on to adopt a son, George, in 1915. It is not known how George was employed but, a few years later, The Commonwealth Gazette of December 1914 announced his appointment as a linesman for the Australian Post Office.

It was whilst in this role that George, 38 years old, enlisted as Private Lidington, Service No: 762 in the Australian Imperial Force on 22nd December 1915 at Blackboy Hill. He was posted to ‘D’ Company, 44thBattalion, the Australian Infantry and between 17th January and 24th February 1916 he was based at # 22 Depot, NCO School. At the end of this course of instruction he was promoted Corporal and it was in this rank that six months later, on 6th June 1916, he embarked at Freemantle on the troopship HMAT A29 “Suevic”.

The long sea voyage to England lasted 45 days and terminated at Plymouth on 21st July. Four weeks later he was admitted to Fargo Military Hospital at Larkhill Garrison on Salisbury Plain suffering from bronchitis. He was discharged a week later.

On 25th November 1916 he embarked at Southampton for the short sea crossing to France. It is not known exactly where or when he saw active service but his file shows that he was appointed temporary Sergeant on 28th July 1917.

At the beginning of October 1917 preparations were being finalised for the Battle of Broodseinde, a large operation, involving twelve divisions attacking simultaneously along a 10 kilometre front. In the centre, I and II Anzac Corps, composed of three Australian divisions and the New Zealand Division, went forward side by side capturing the village of Broodseinde. The attack was executed in the same manner as Menin Road and Polygon Wood; The troops' objectives were only one or two kilometres from the start line and the advance was preceded by a massive artillery bombardment. The infantry then followed a creeping barrage, which was timed to arrive at the German trenches just before the infantry did.

It was during these operations that George died. By the end of the month the battalion had lost five Officers and eighty Other Ranks.

For his wartime service, George was awarded the Victory Medal and the British War Medal – his widow finally received them in March 1923. His life is commemorated on the Ypres (Menin Gate) Memorial and on the War memorial at Ellesmere College. 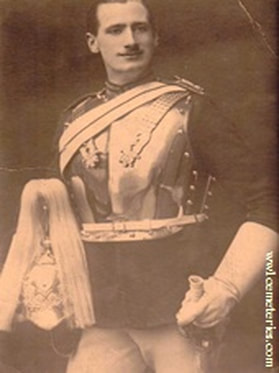 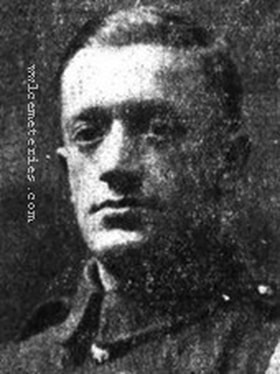 
Son of the late Richard and Jane Lord. 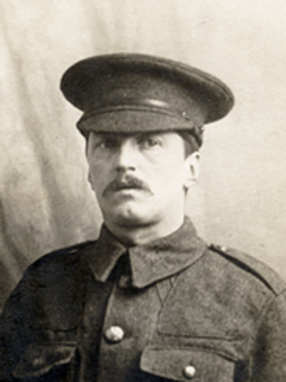 He enlisted into the 3rd Battalion, King's Royal Rifle Corps at St. Pancras in 1914 and  travelled to Winchester to join the 80th Brigade in the 27th Division. The 27th Division embarked at Southampton on the 19th -21st December 1914 and disembarked at Le Havre between the 20th-23rd December 1914. The 27th Division served on the Western Front in France and Belgium. Frederick died in the Second Battles of Ypres 22nd April 1915 - 25th May 1915 at the Battle of St. Julien. He was 40 years old and left a wife and three children.

Remembered with honour by his Great Grandson Scott London
Dedications

Remembered with Honour by Jan Munro