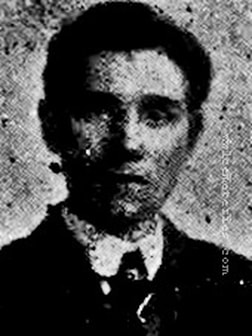 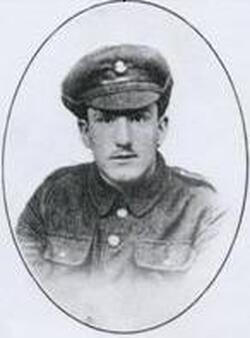 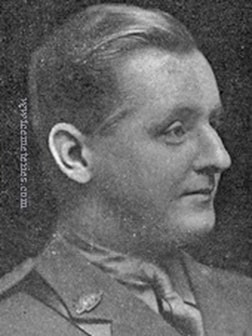 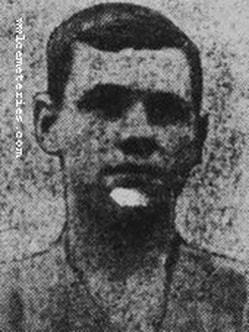 
Son of the late Elkanah and Jane Nutter. 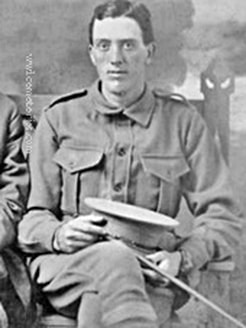 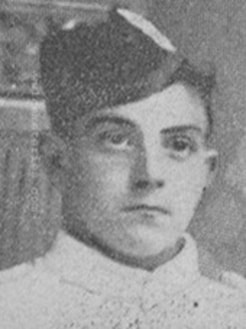 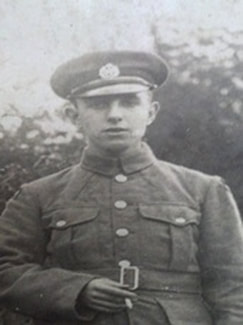 Was killed in action at Gheluvelt Belgium, First Battle of Ypres.

Remembered by Great Nephew Steve and wife Kelly. We never met you but remember your name with pride"Gone but not forgotten" 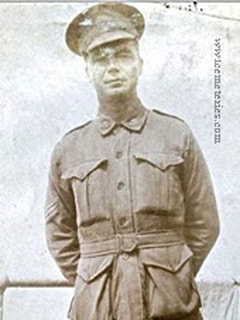 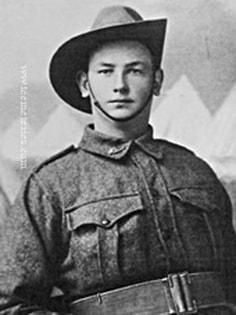 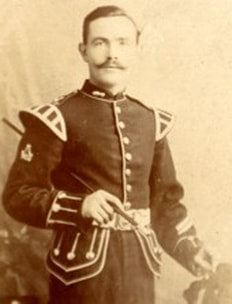 
Image courtesy of Patricia Bell, great niece of this soldier. 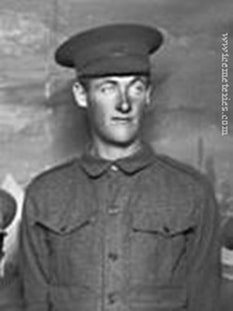 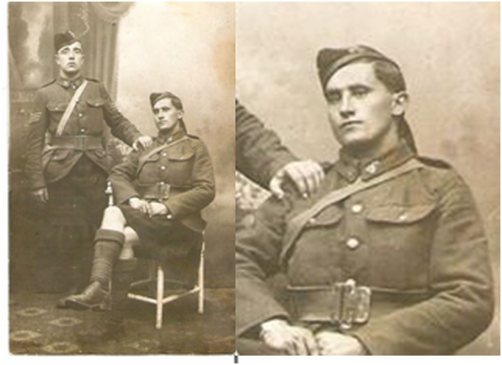 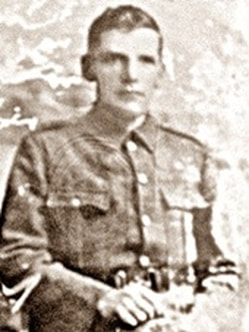 They shall not be forgotten. Men of the sword, great their fame

My Grandfather's remains were never found, but, I understand that his name is listed with pride on The Menin Gate. He made for my mother a necklace out of ammunition shells and sent her a letter written in pencil , alas the letter is lost, but my niece in Australia has the necklace. My mother was 8 years old when he was killed, leaving a widow and 5 children at home between the ages of 12 yrs and 14 months old, Kenneth Major Phillips being born May 1916 .
​
Picture courtesy of granddaughter Shirley Spann 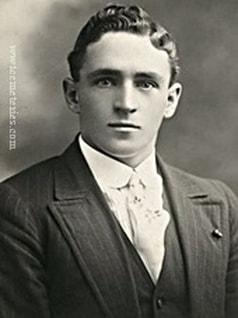 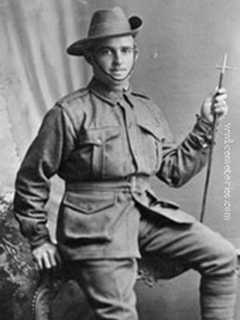 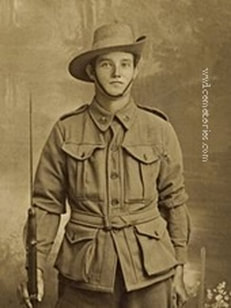 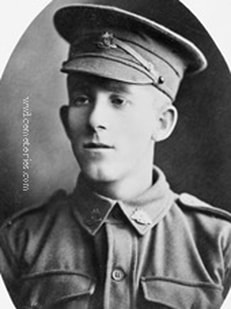 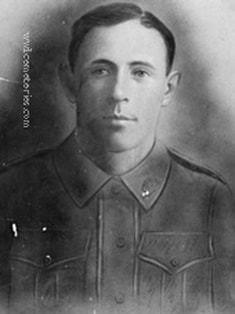 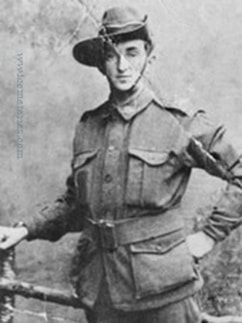 The information below supplied by 'The Ellesmerian Club', the alumni organisation for Ellesmere College where Thomas was a pupil.

Thomas Leigh Pugh was one of the many Old Ellesmerians who after serving their time at college, went to Canada. He was unusual, however, in that his whole family made the journey with him. His father was Thomas Edward who had been a farmer at Postgate House, Shotwick, Cheshire and his mother, Annie Esther, who had taken charge of her father’s coal business on his death.

Thomas, born on 13th April 1886 at Saughall, Chester, spent four terms at Ellesmere College from January 1900 to April 1901. His younger brother, George Henry, was also in the ‘Woodard’ dormitory for one year in 1902. Such a brief stay has left very little in the pages of The Ellesmerian.

On 20th March 1907 Thomas and his three brothers, together with their father and mother, disembarked from RMS Empress of Ireland at St John, New Brunswick, Canada en-route for Inga, Alberta where the family started farming.

When war broke out in 1914, Thomas soon joined the Canadian Expeditionary Force, signing his Attestation Papers on 30th December 1914 in Edmonton. He was 27 years old, single, 6 feet 1 inch tall (1.82m) and of a ‘Ruddy’ complexion. As Trooper Pugh, Service No. 108470, he was assigned to the Canadian Mounted Rifles and arrived in France on 22nd September 1915. In 1916 the Rifles were converted to an infantry battalion and on 21st May Thomas was attached to 8th Canadian Infantry Trench Mortar Battery, 8th Canadian Brigade, 3rdCanadian Division.

Early the following month the Germans attacked the Canadian forces defending Mount Sorrel, a 30 metre wooded hill with a commanding position overlooking the city of Ypres and the road between Ypres and Menin.

The start of the attack on 2nd June was signalled by an artillery barrage and the detonation of two mines below the Canadian positions. German forces quickly overwhelmed the defenders and captured Mount Sorrel and the nearby Hills 61 and 62. Canadian casualties were heavy. For instance, of the 706 soldiers in the 4thCanadian Mounted Rifles who were in the trenches at the beginning of the attack only 76 were unhurt when the battle died away. Between 2nd and 14th June, more than 1,100 were killed at Mount Sorrel and more than 2,000 reported missing.

One of the missing was Thomas who was last seen alive on 5th June 1916 when his unit was located at St. Lawrence Camp, after being in the trenches at Sanctuary Wood.

His file reads as follows: ‘Previously reported “Missing” now for official purposes presumed to have “Died”.’ Thomas is remembered on the Menin Gate at Ypres.