Langemark is located north of the town of Ieper off the N313. From the Markt take the Korte Ieperstraat, at the crossroads turn right into Boezingestraat, after 500 metres take the first turning left into Ieperstraat. Follow this road to the T junction at the end, turn right into Briekstraat, 1st left still Briekstraat, take again the 1st turning left called Hemelrijkstraat. The cemetery is 200 metres along this road on the left hand side.

Minty Farm (the name was probably adopted during its occupation by a Wiltshire unit) was at one time used as a German blockhouse and in 1917, as a company headquarters for Commonwealth forces. The cemetery was begun in October 1917 and used until April 1918 by units fighting on that front. More than a third of the graves are of officers and men of the Royal Artillery. 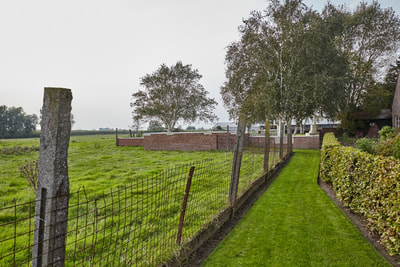 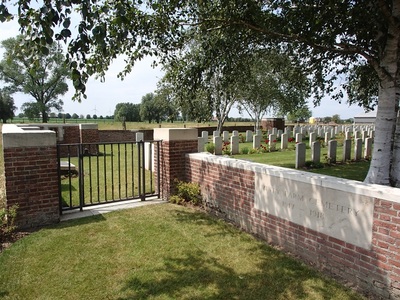 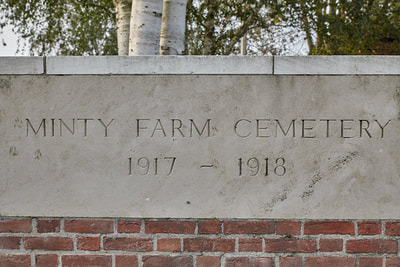 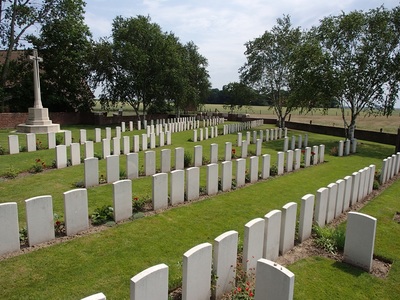 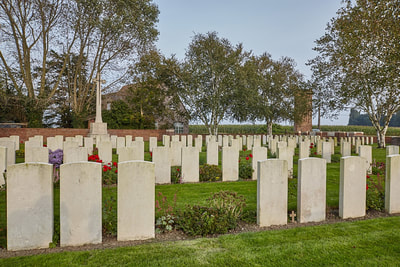 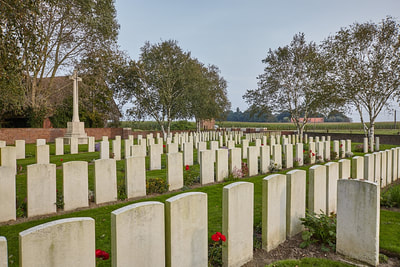 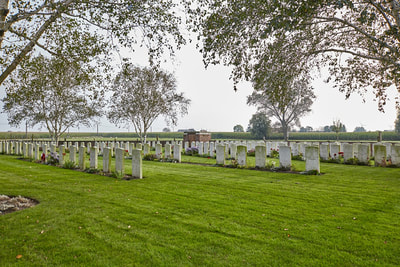 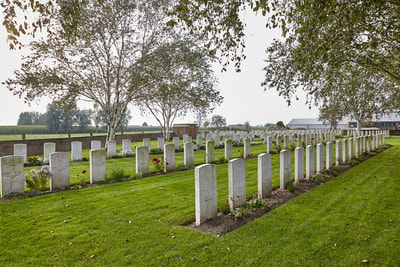 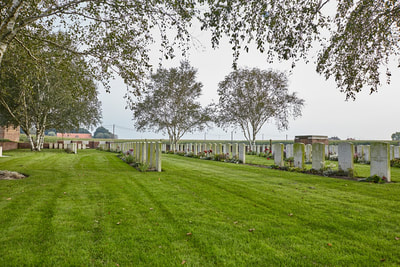 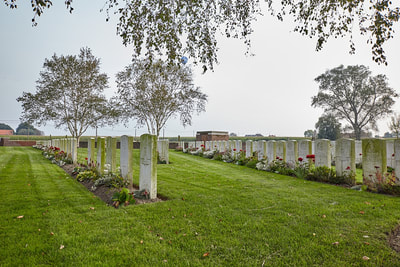 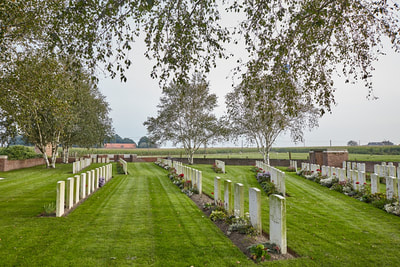 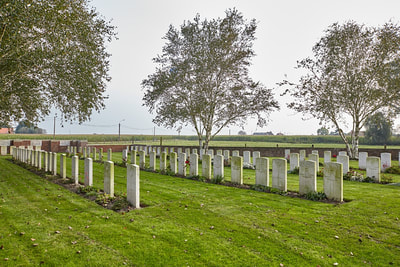 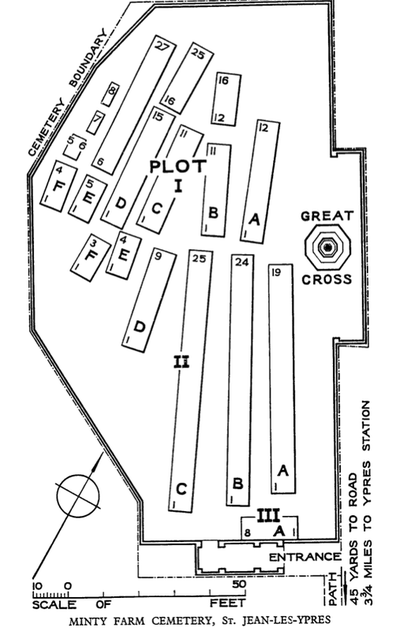 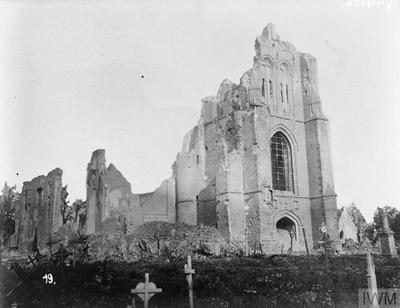 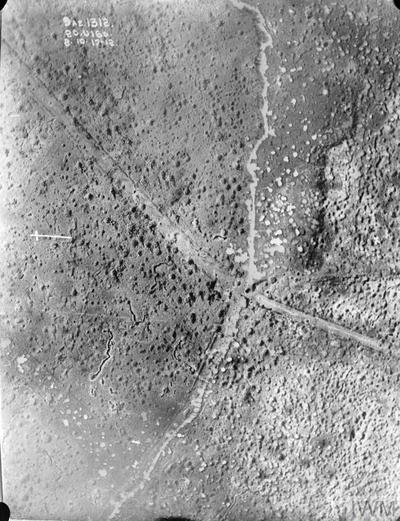 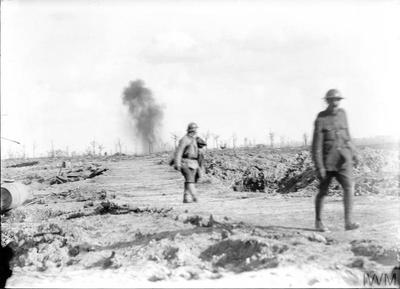 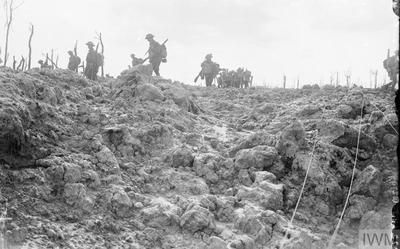 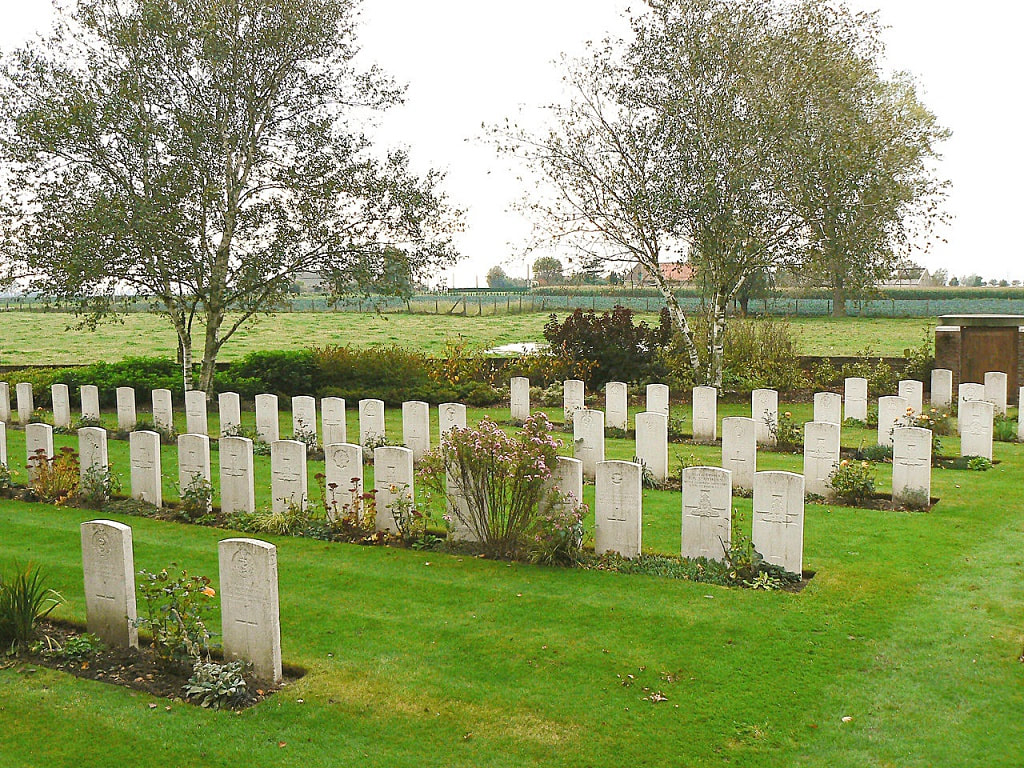 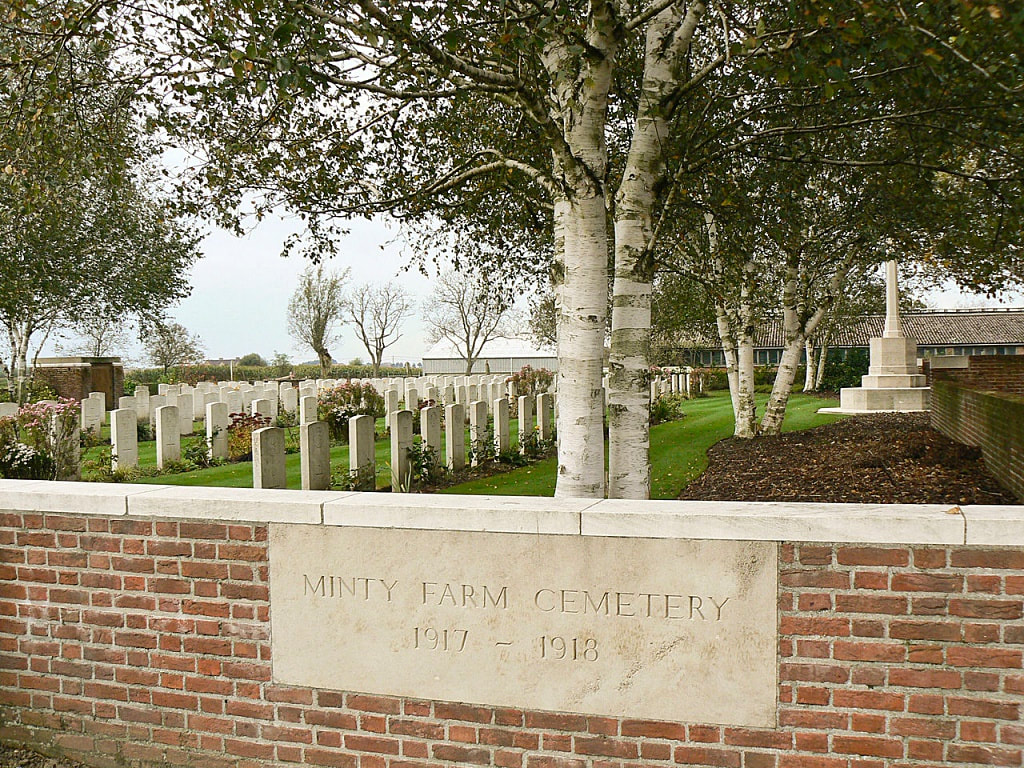 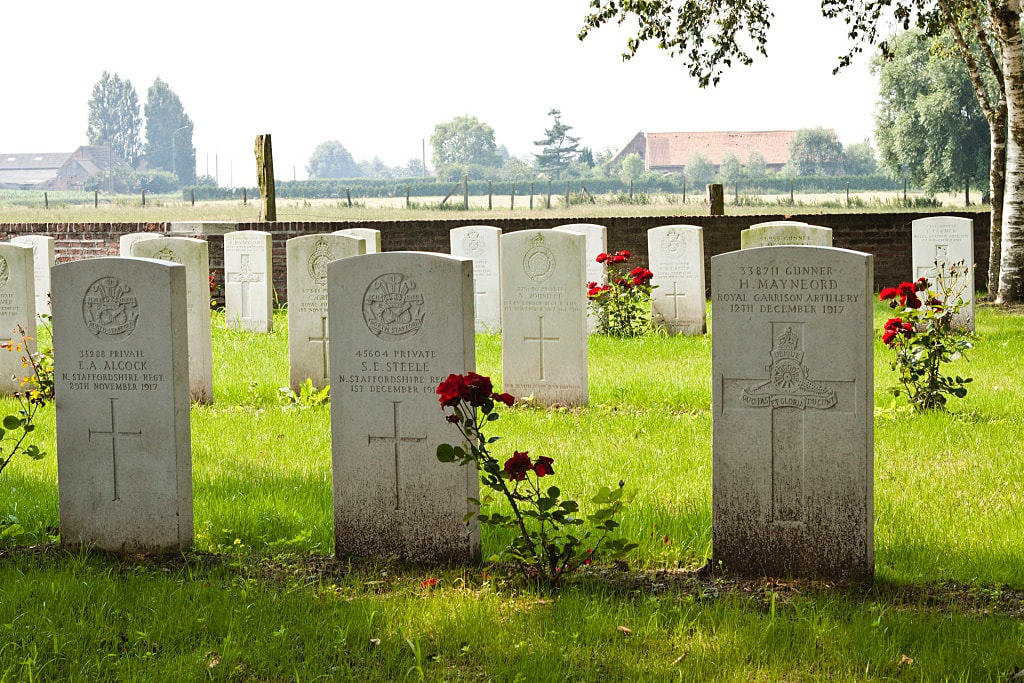 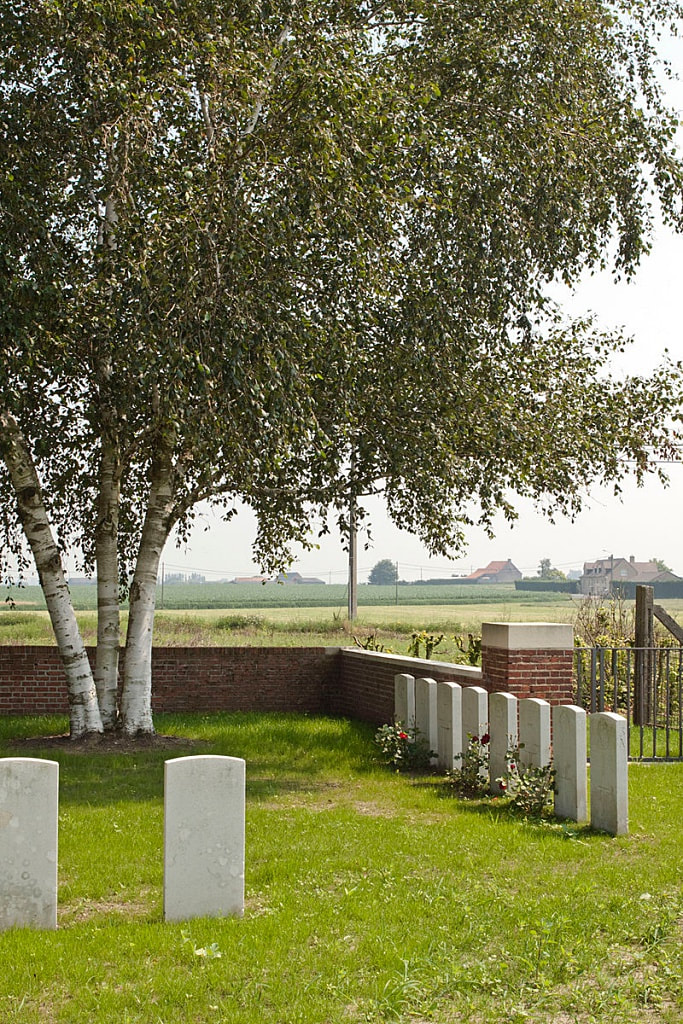 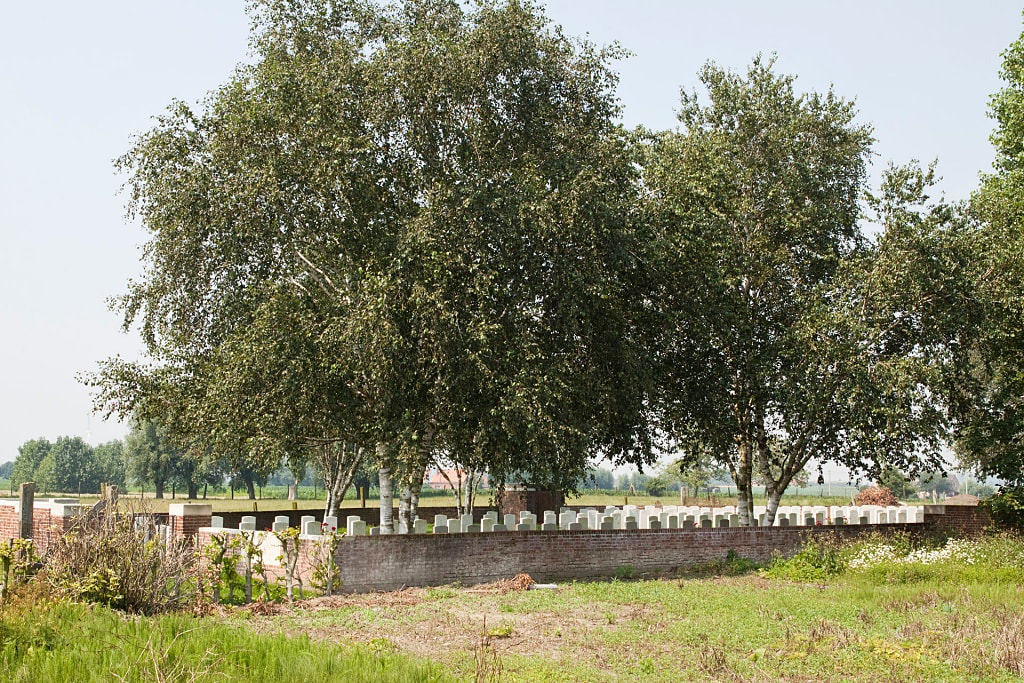 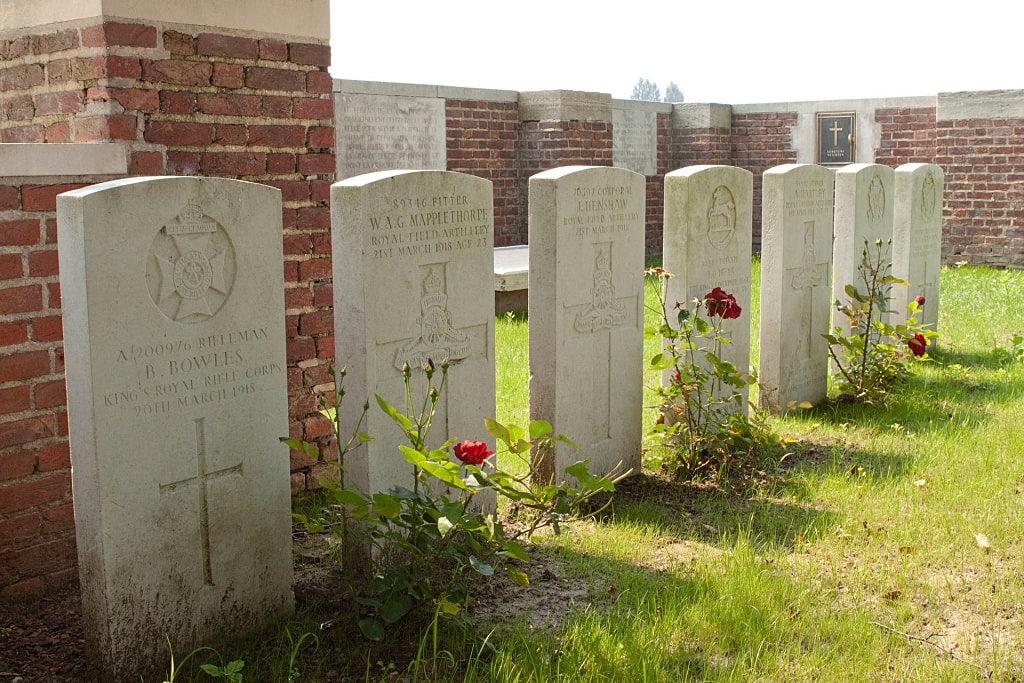 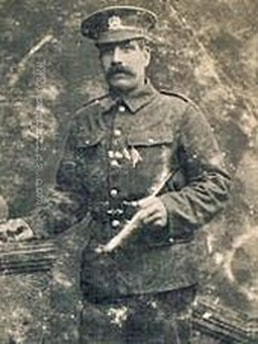 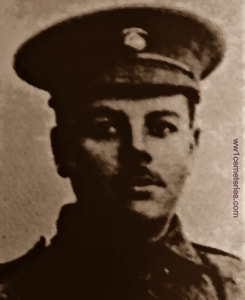 Son of Thomas and Mary Dodds, of Longhoughton, Lesbury, Northumberland. 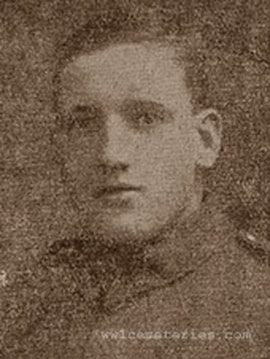 At the time of Albert's death his parents were the licensee's of the Princess Alexandra Hotel, Colne Road, Burnley. Albert also lived at the hotel, prior to enlisting he was a weaver at Emmott's Stanley Mill. After his death, his parents received a short letter from the Major commanding the battery:

"I regret very much to inform you of the death of your son, 58492 R. G. A. Gunner Albert Hartley. He was killed this morning whilst serving his gun, and I am sure that you will like to hear that he did not suffer at all, being killed at once by a shell which fell quite close to him." 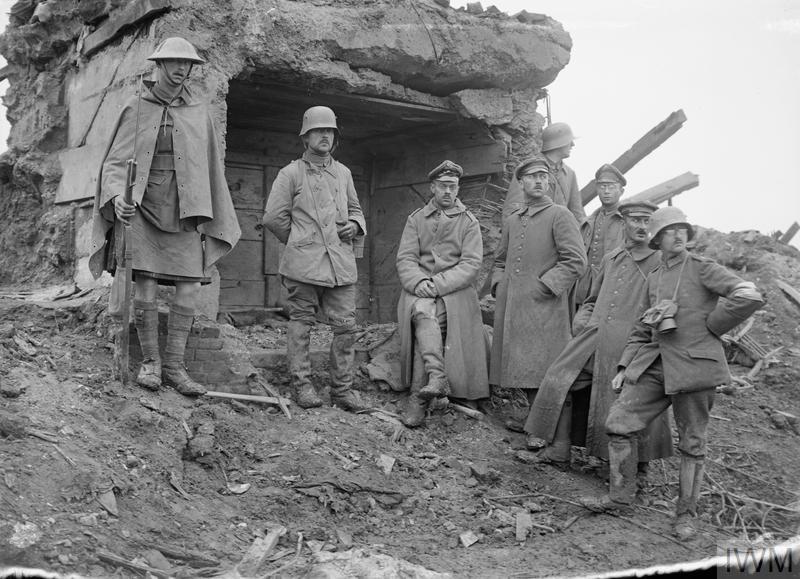 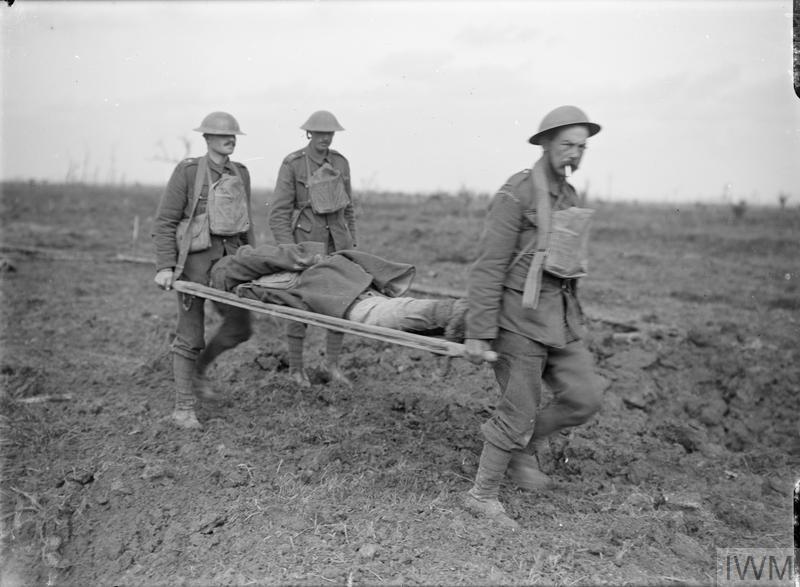 First Battle of Passchendaele. Two guardsmen bringing in a wounded comrade on a stretcher. Near Langemarck (Langemark-Poelkapelle), 12 October 1917. © IWM (Q 3009) 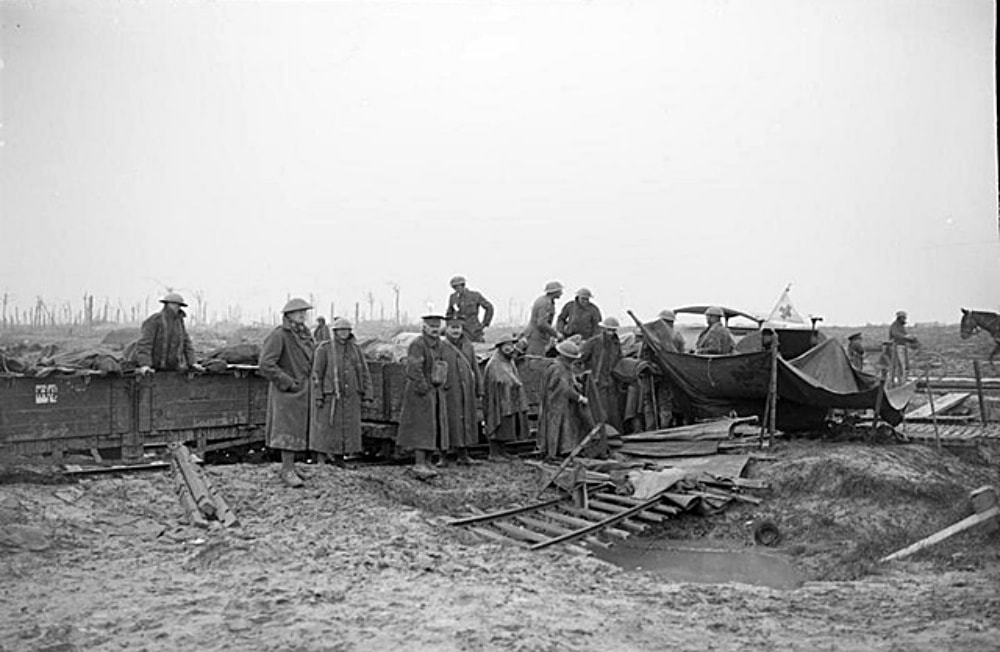 Wounded of the 66th Division being moved by light railway between Langemarck and Pilkem, during the battle of Poelkapelle, 10th October 1917. © IWM (Q6044)