Location Information
The village of Moha is located north-west of the town of Huy off the motorway E42. From the motorway E42/A15 which runs between Mons and Liege turn off at junction 8 and onto the chaussee de Wavre direction Moha/Wanze, follow this road to the third crossroads and turn left into rue de l'Eglise, take the second turning on the left into rue saint Sauveur and then directly right into rue de Cimetiere, the cemetery is along on the right. The graves are located along the left hand wall. 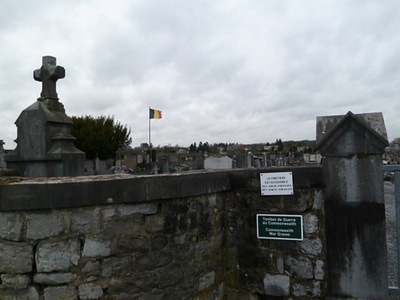 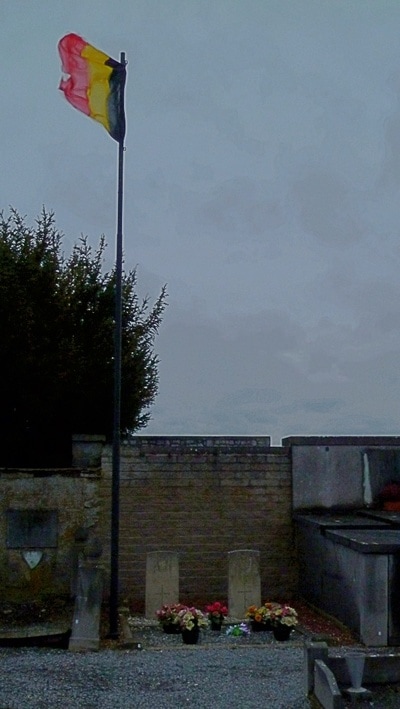 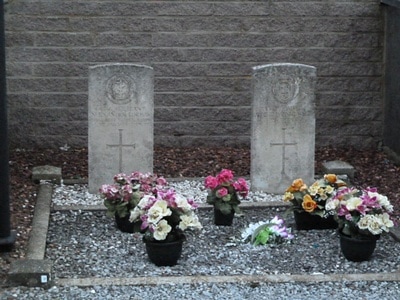 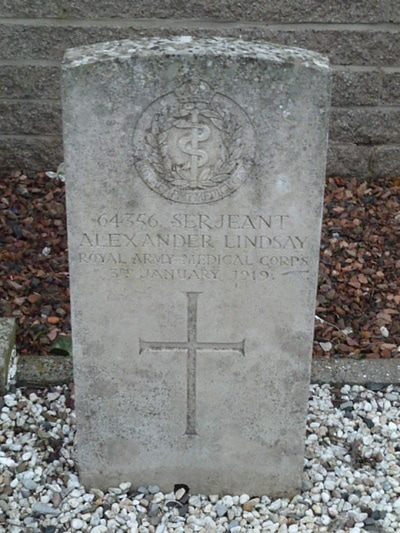 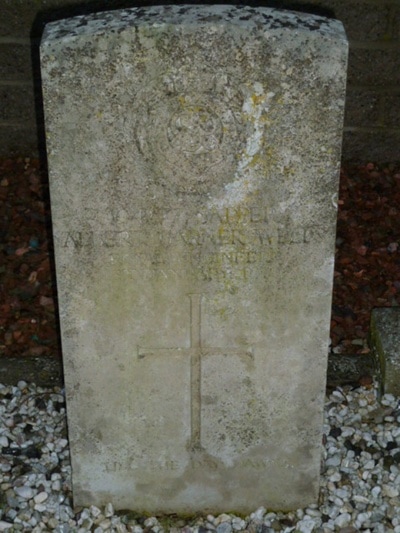 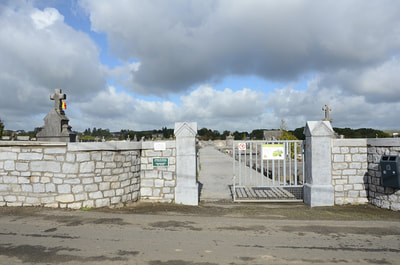 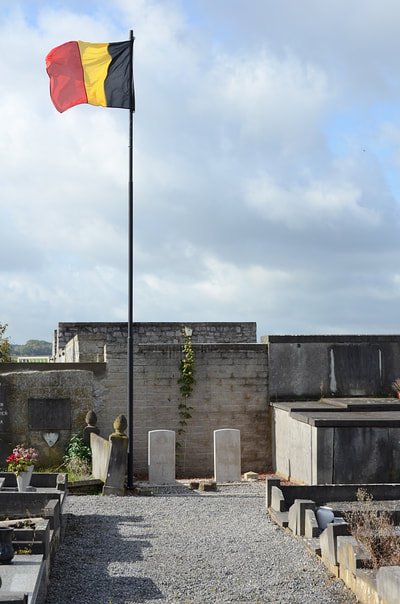 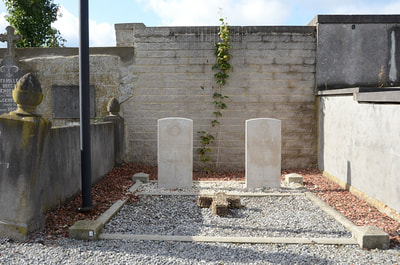 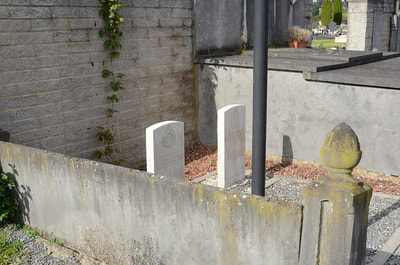 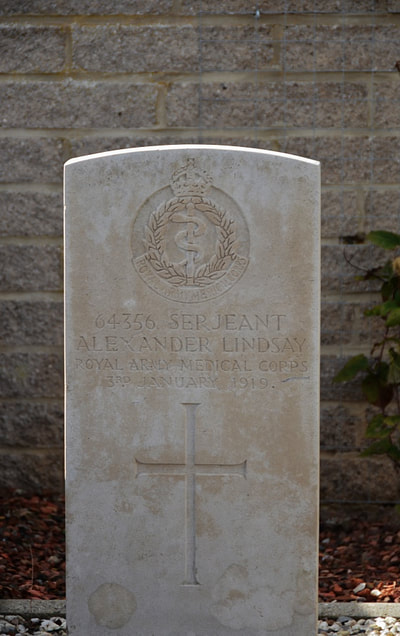 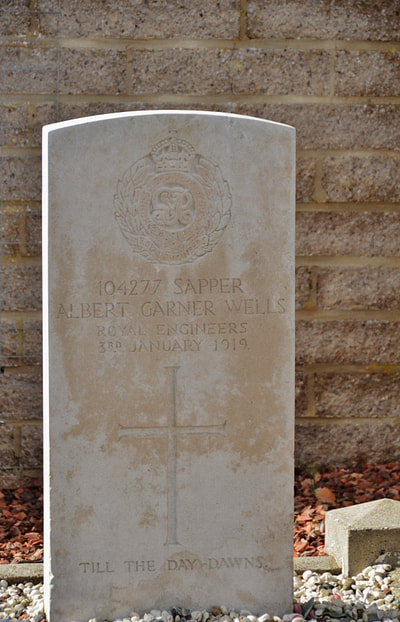