This cemetery is located in the village of Molliens-au-Bois, on the south side of the D30 Amiens to Pas-en-Artois road. 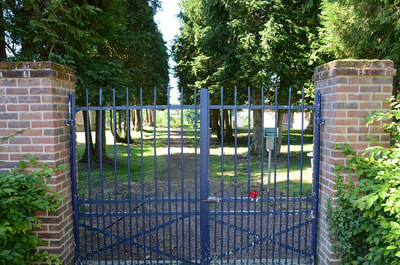 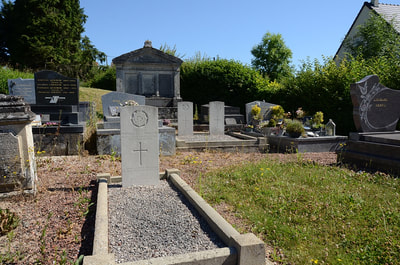 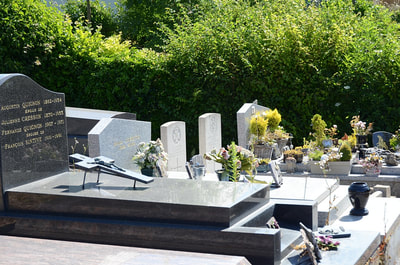 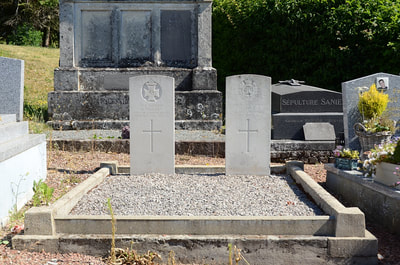 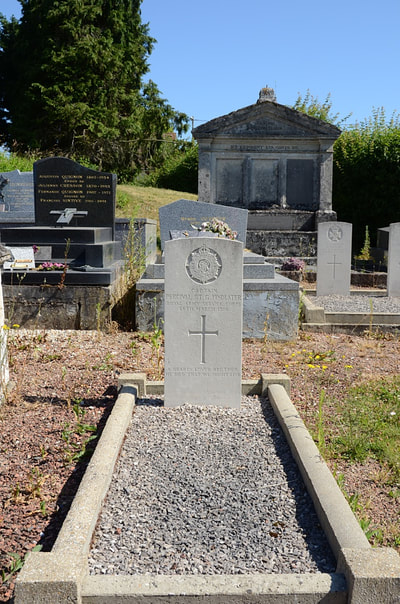 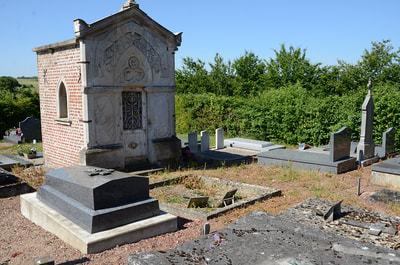 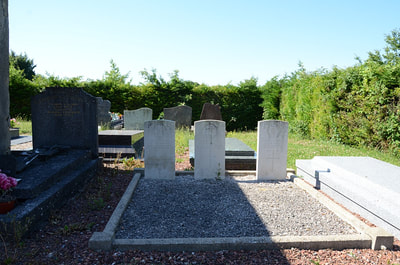 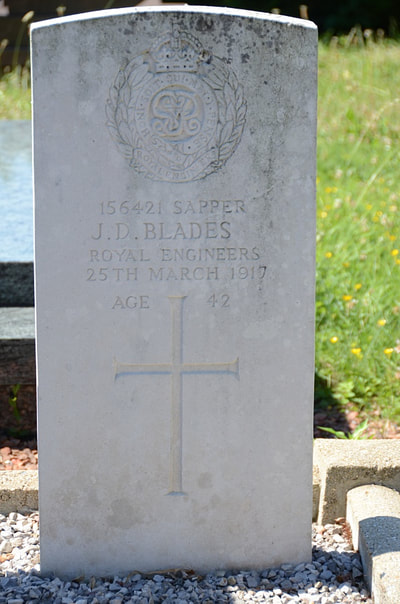 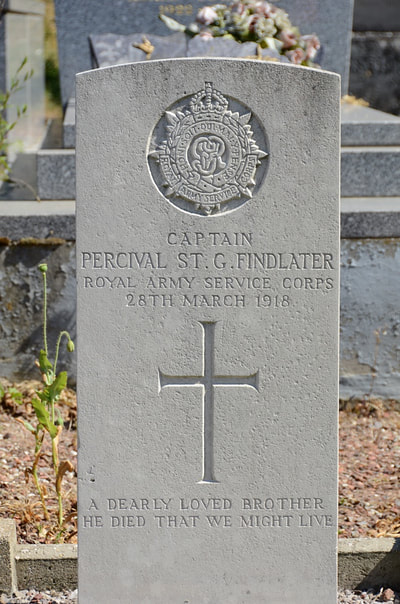 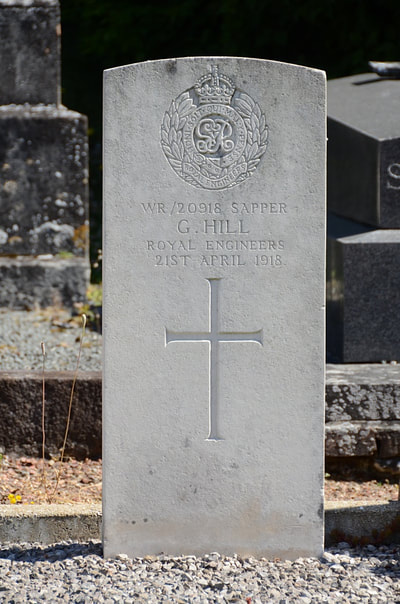 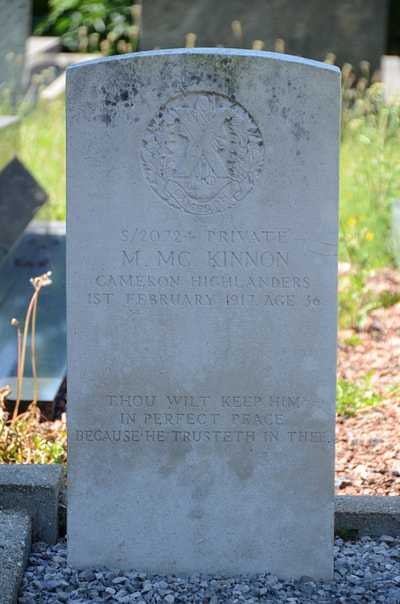 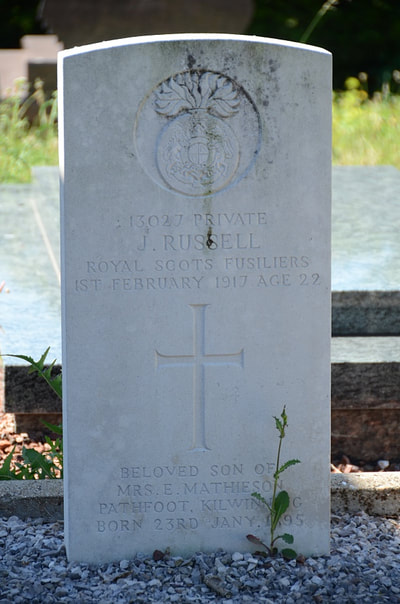 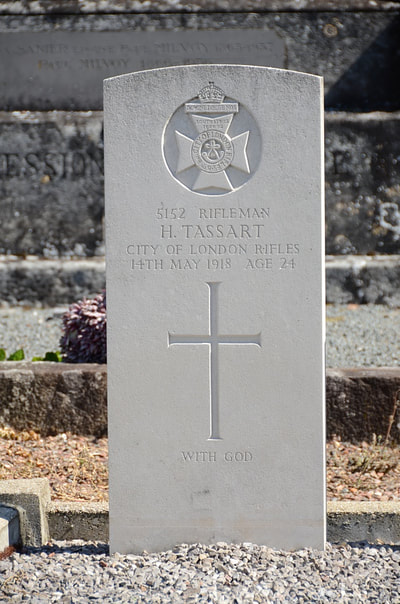 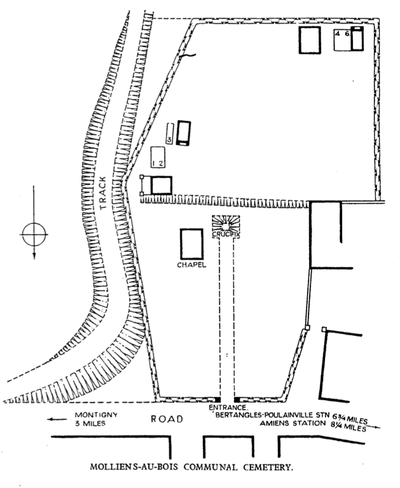