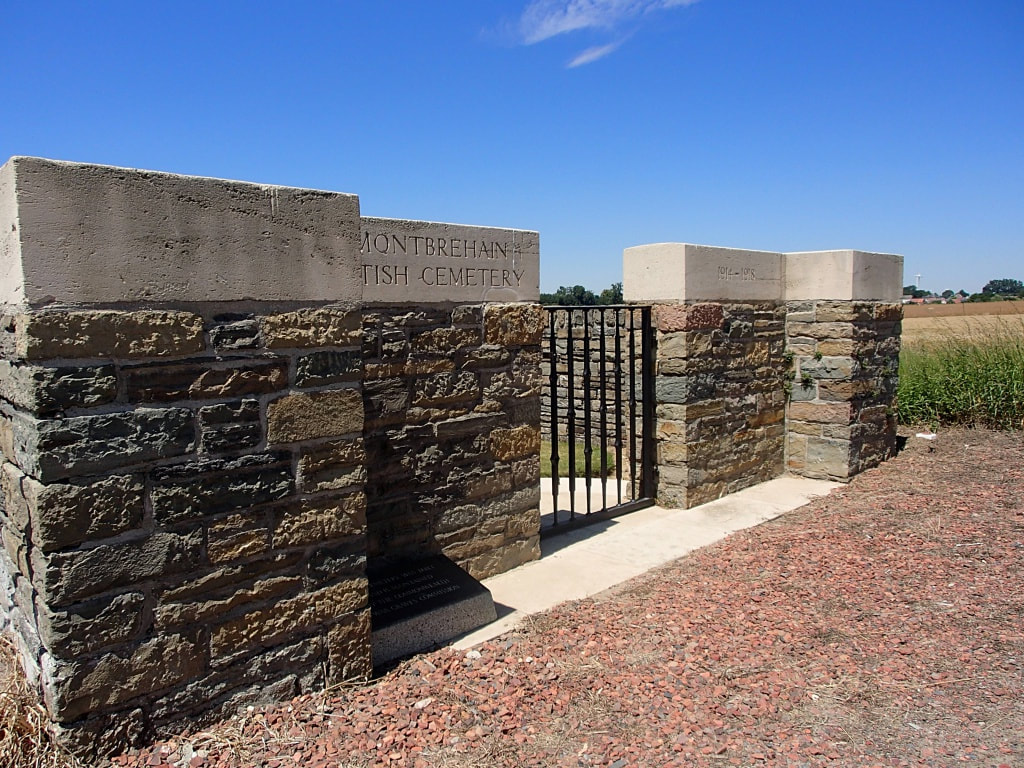 Montbrehain is a village situated in the north-western sector of the Department of the Aisne, 10 kilometres south-west of Bohain on the D28.

Montbrehain British Cemetery is 1 kilometre south of the village on the D283, which connects Montbrehain with Fontaine-Uterte, and the cemetery is signposted at the junction of the D28 and D283.

Montbrehain village was taken on the 3rd October, 1918, by three battalions of the Sherwood Foresters of the 46th Division, but it could not be held at the time; it was finally captured by the 21st and 24th Australian Infantry Battalions two days later.

This cemetery contains the graves of 89 casualties of the First World War, nine of which are unidentified.


The cemetery was designed by W H Cowlishaw. 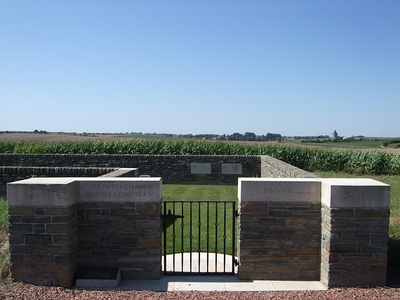 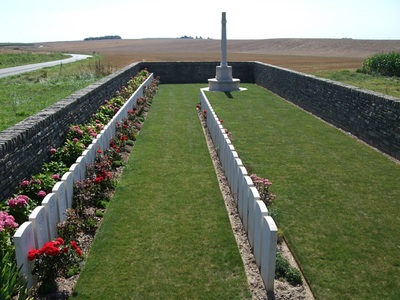 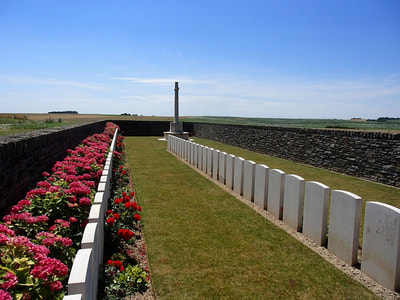 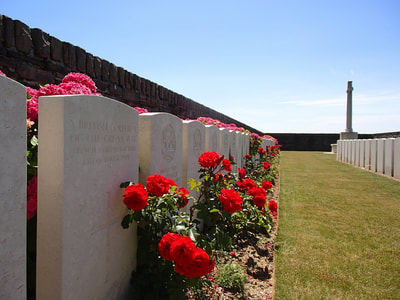 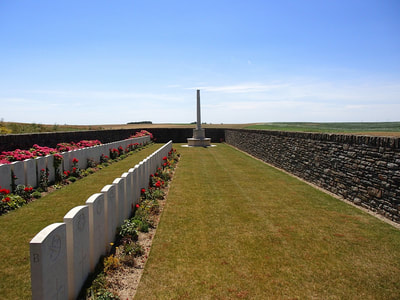 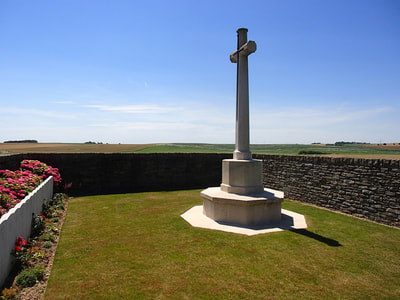 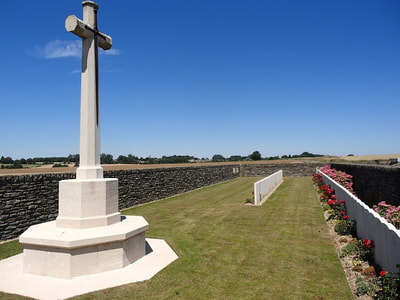 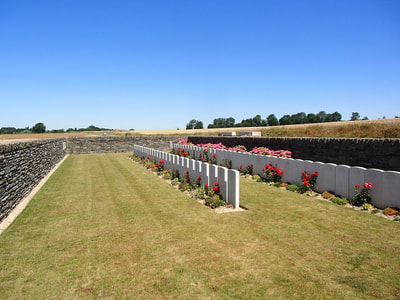 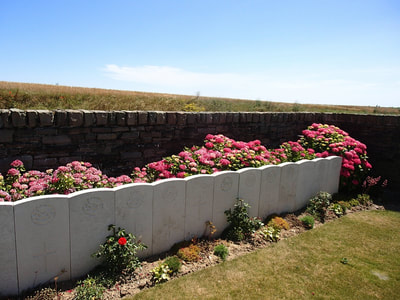 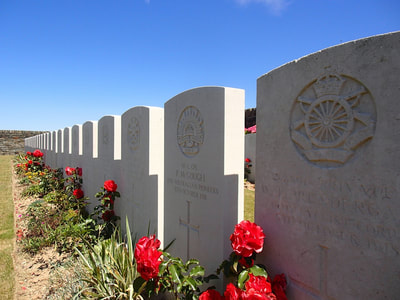 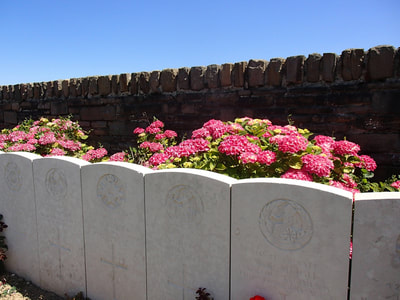 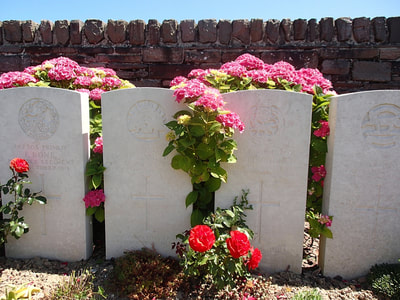 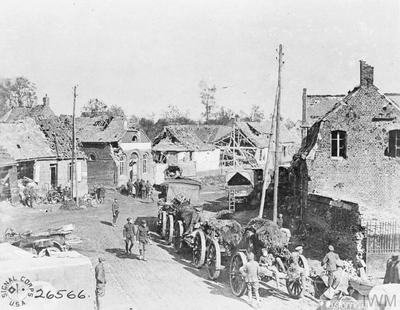 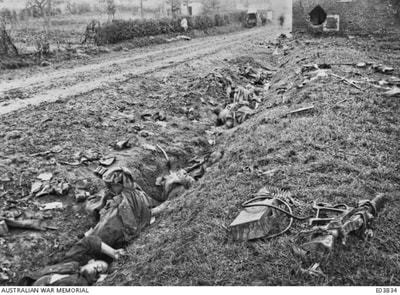 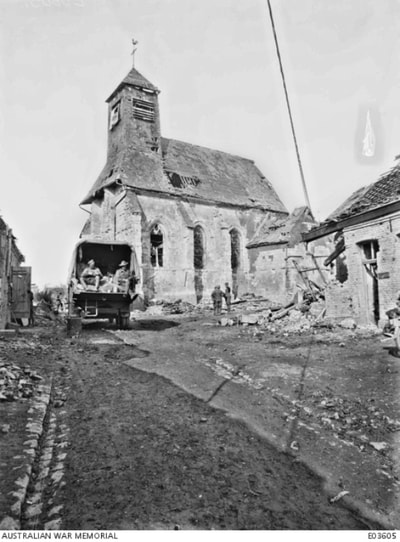 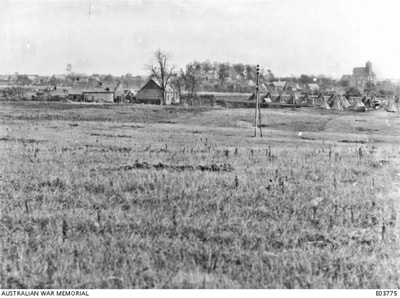 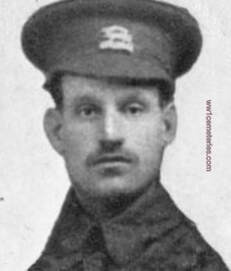 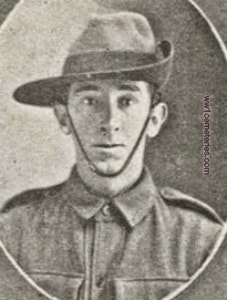 ​His headstone bears the inscription; "May Perpetual Light Shine Upon Him." 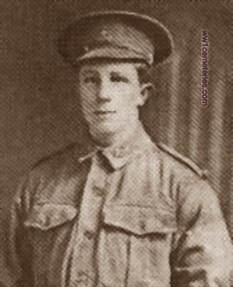 ​His headstone bears the inscription; "Our Dear, Brave, Darling Son." 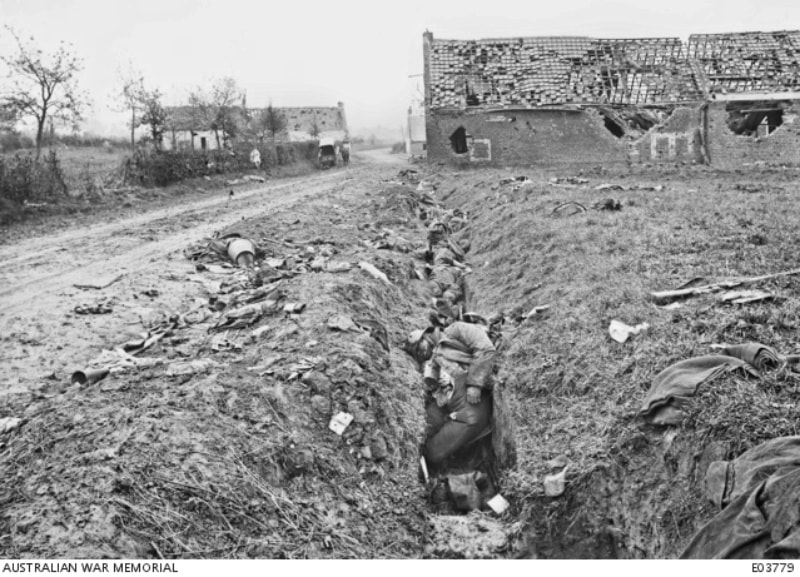 7th October 1918; Enemy dead in one of the trenches at Montbrehain, two days after the capture of the village by the 21st and 24th Battalions guarding the flank. The place was thick with enemy dead, there were over 500 killed, for the village was tenaciously held by the German machine gunners, who desperately fought to the last and were mostly killed by Australian bayonets, while tanks crushed the machine gun nests. In one instance in a large quarry where forty dead were counted forty machine guns and sixty prisoners were taken. 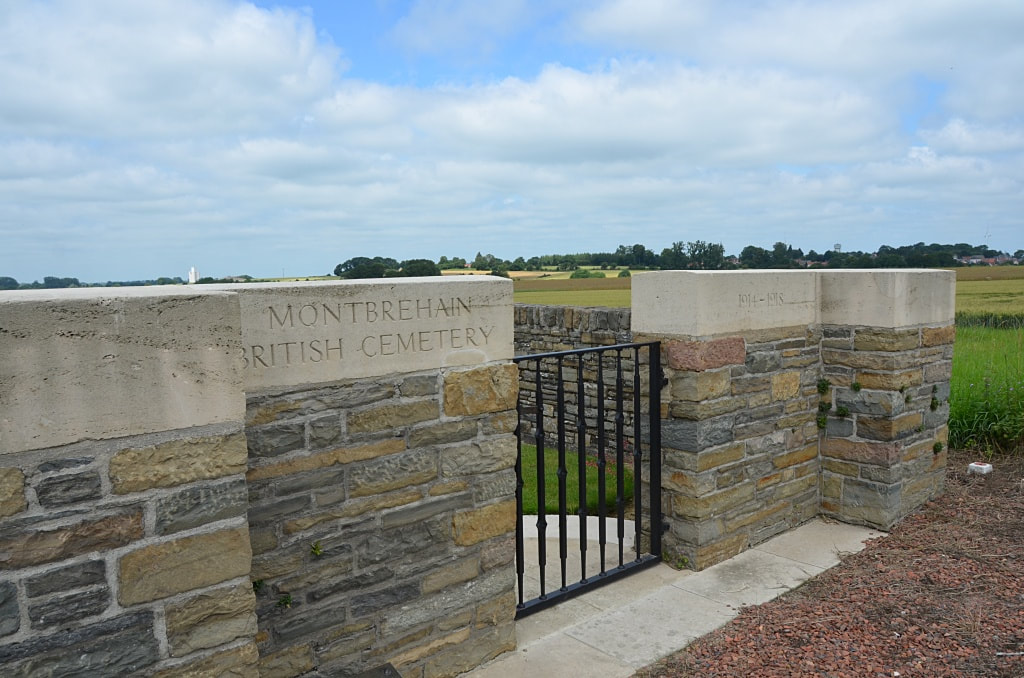 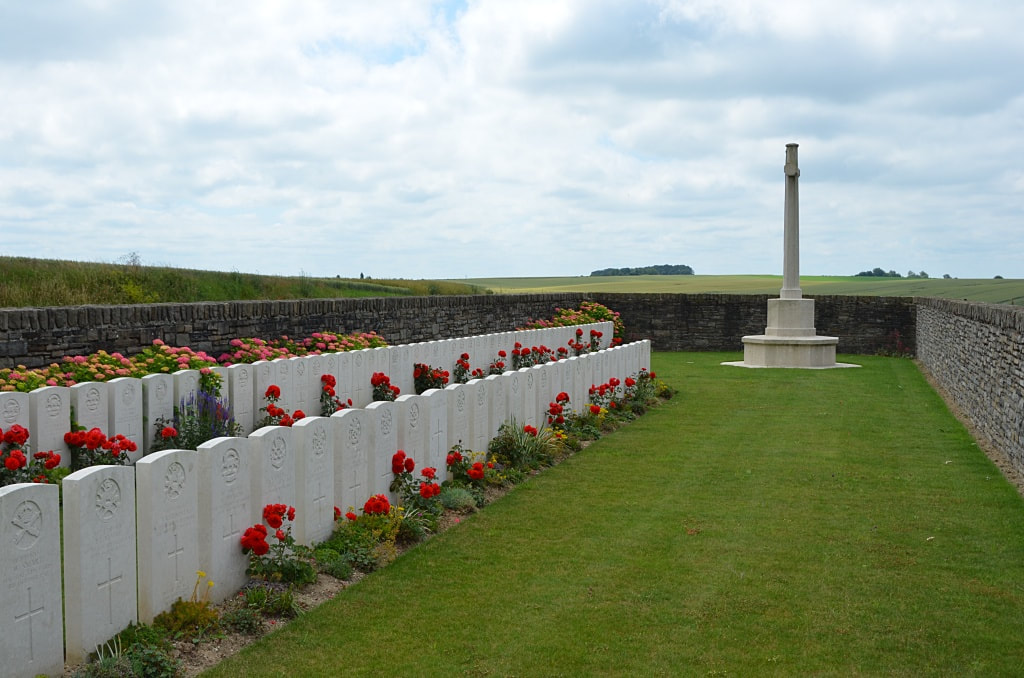 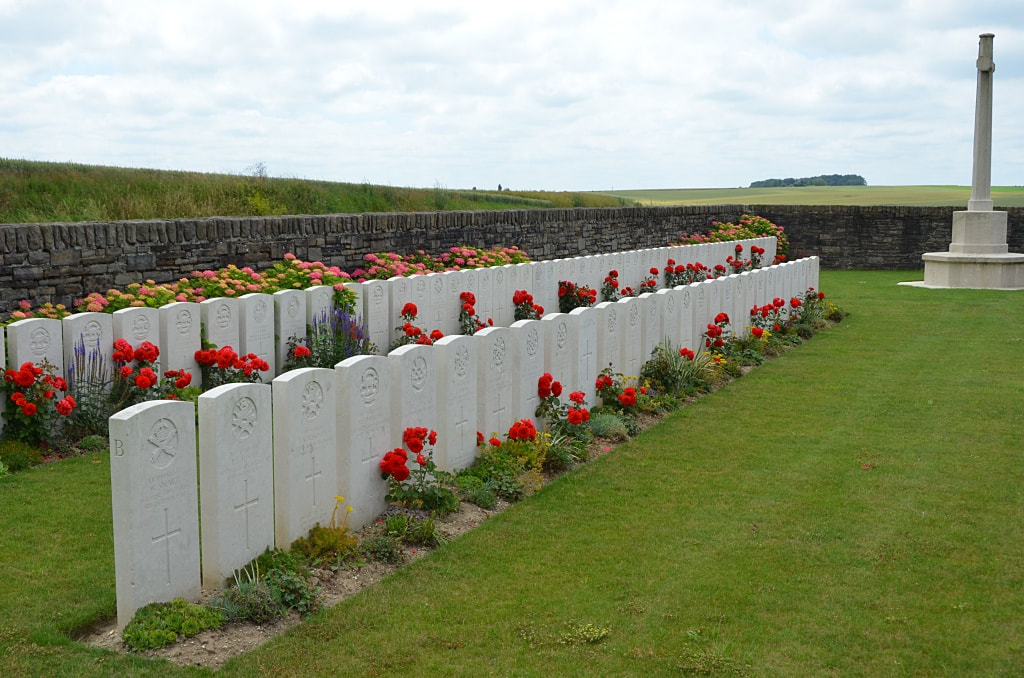 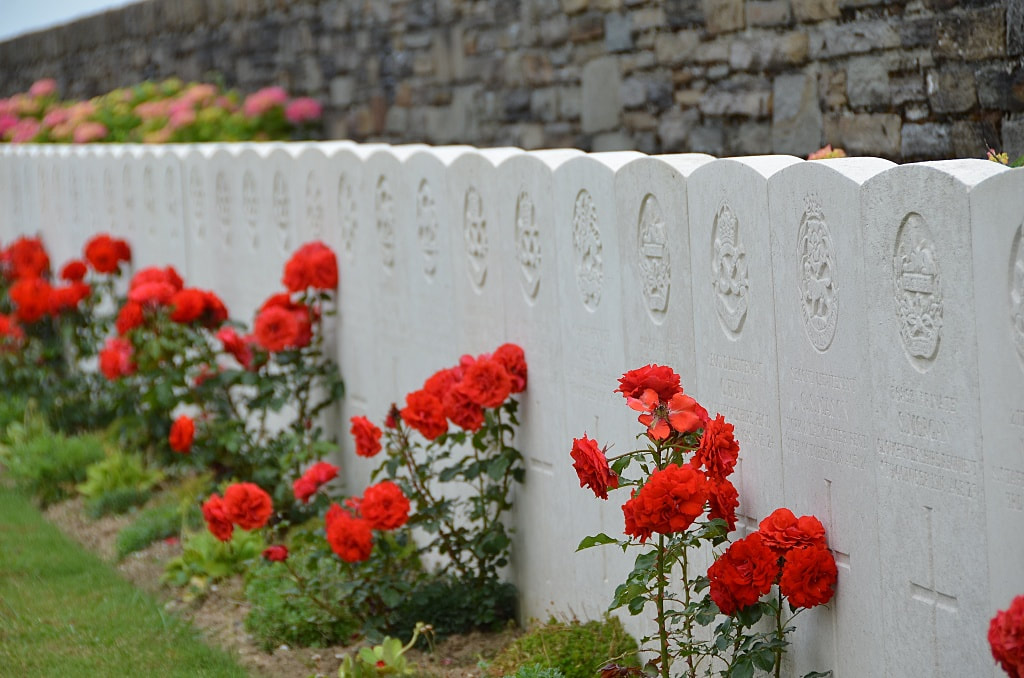 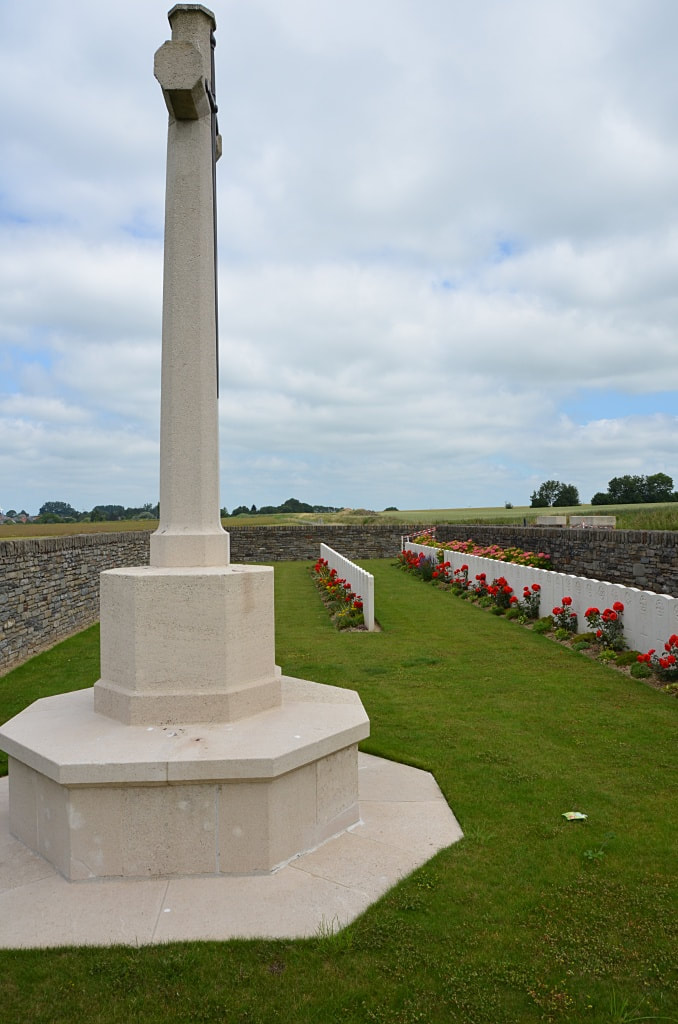