The sacrifice of French troops in the Gallipoli battles is often unappreciated and forgotten. There were about 27,000 killed, nearly three times the number of Anzac dead (at less than 10,000, of the British Empire total of about 115,000 killed). The French made a successful feint landing at Kum Kale on the Turkish Asian coast on 25th April, 1915, but they started landing on V Beach in the evening of the 26th and took over the right of the Allied line. The French advanced up the eastern side of the Gallipoli peninsula (on the Dardanelles coast).
​
The French dead were buried in half-a-dozen cemeteries, but following the 1923 Treaty of Lausanne these were concentrated into a single large cemetery at Morto Bay (although a few bodies were then taken back to France).

The Morto Bay French National Cemetery and Memorial, Gallipoli contains 2,240 identified burials, with details (including place of original burial) listed in the superintendent's cottage just inside the gate on the left. On the right is the small Kilitbahir Ossuary, which contains the remains of 22 soldiers and sailors. The impressive (15 metre high) lantern tower Memorial is itself an ossuary, with four more sarcophagus-shaped mass graves around it, containing altogether the remains of about 15,000 French dead (many of them Colonial troops). The memorial wall contains plaques from original cemeteries, regimental and naval plaques. 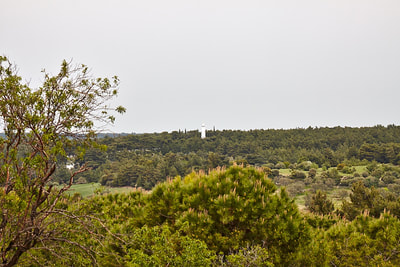 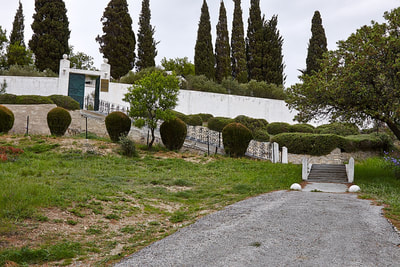 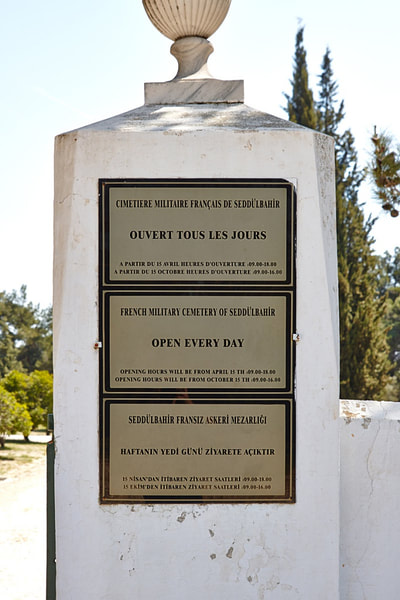 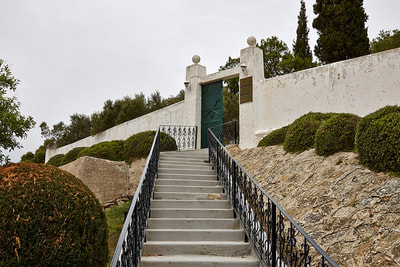 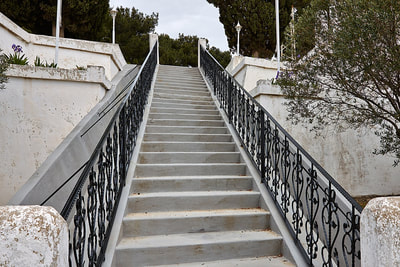 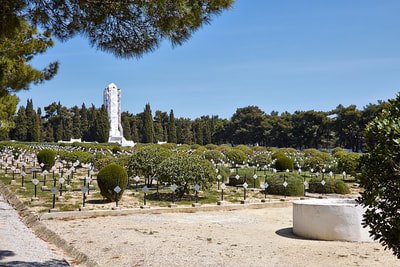 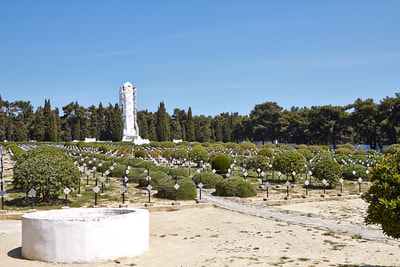 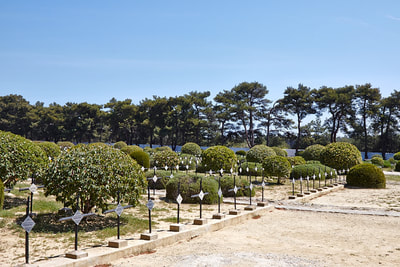 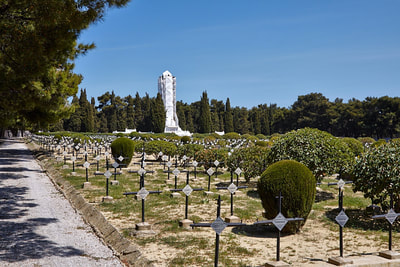 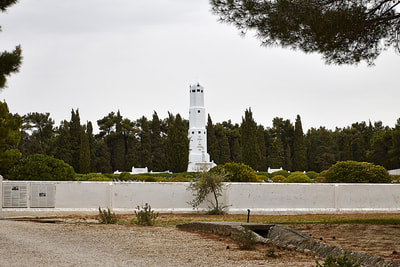 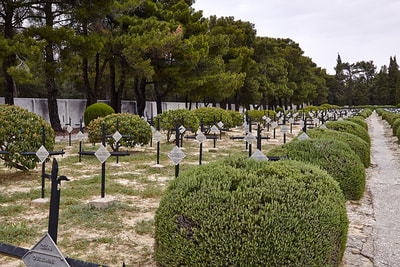 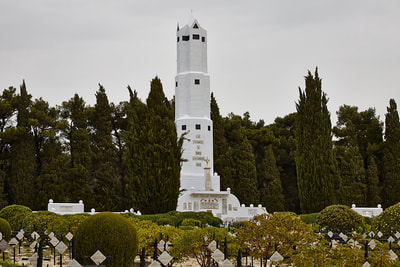 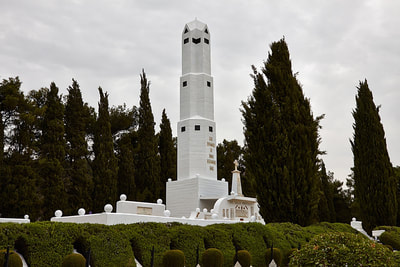 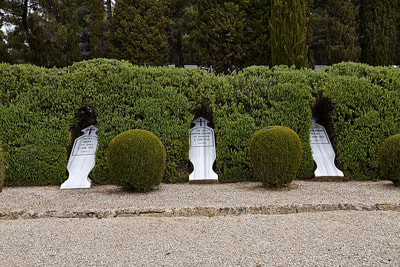 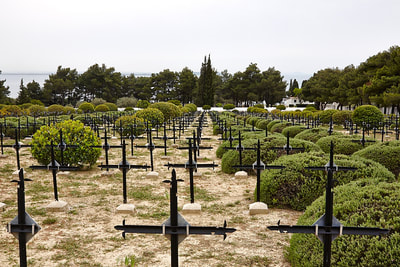 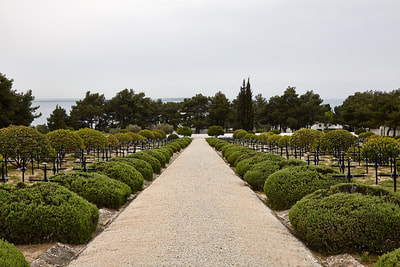 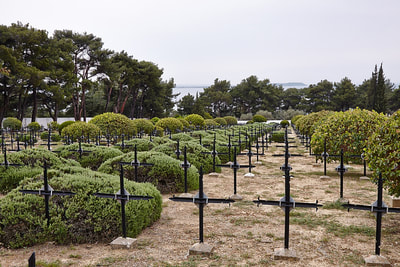 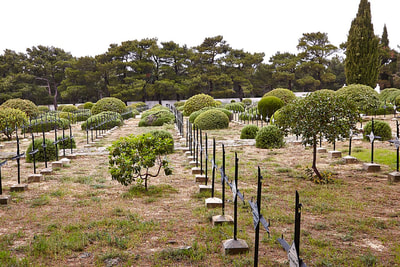 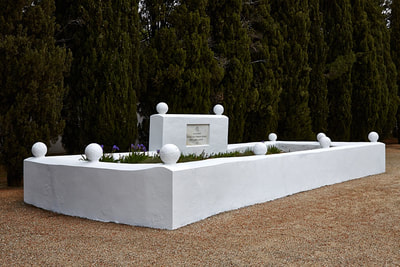 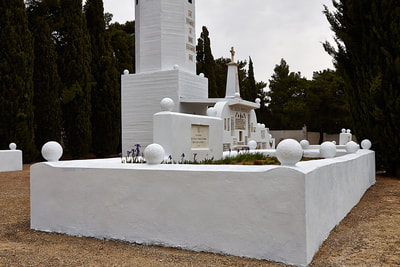 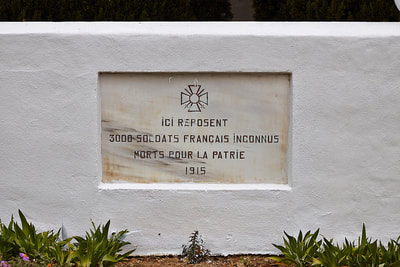 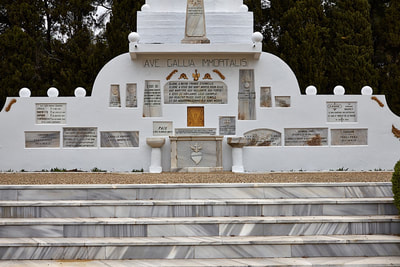 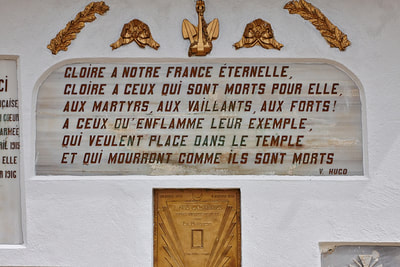 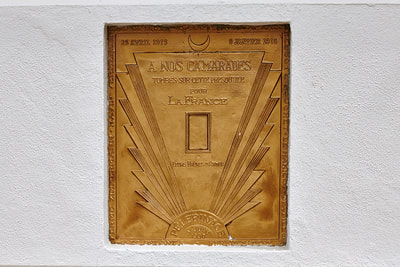