Mouvaux is a village just north of Lille. From Lille take the main road (N17) in the direction of Menen (Menin). Mouvaux is 4 kilometres north of the Lille ring road. The cemetery is on the west side of the village on the road to Bondues. The five 1914-1918 Commonwealth war graves form part of the French Military Plot, which is in the centre of the cemetery where the war memorial is situated. 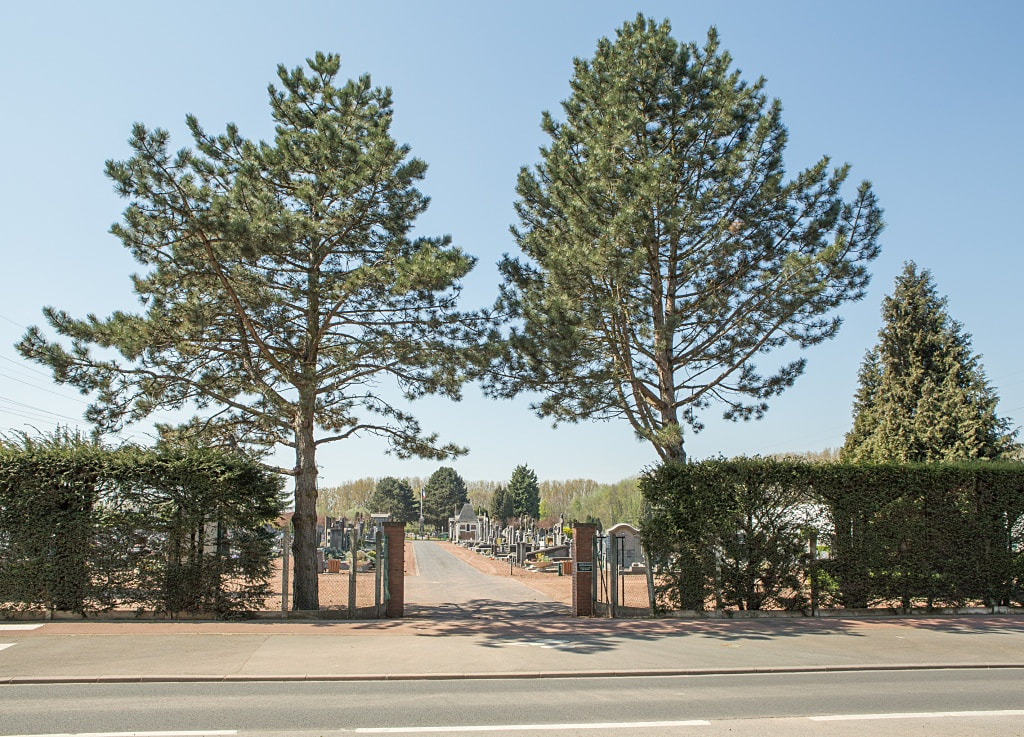 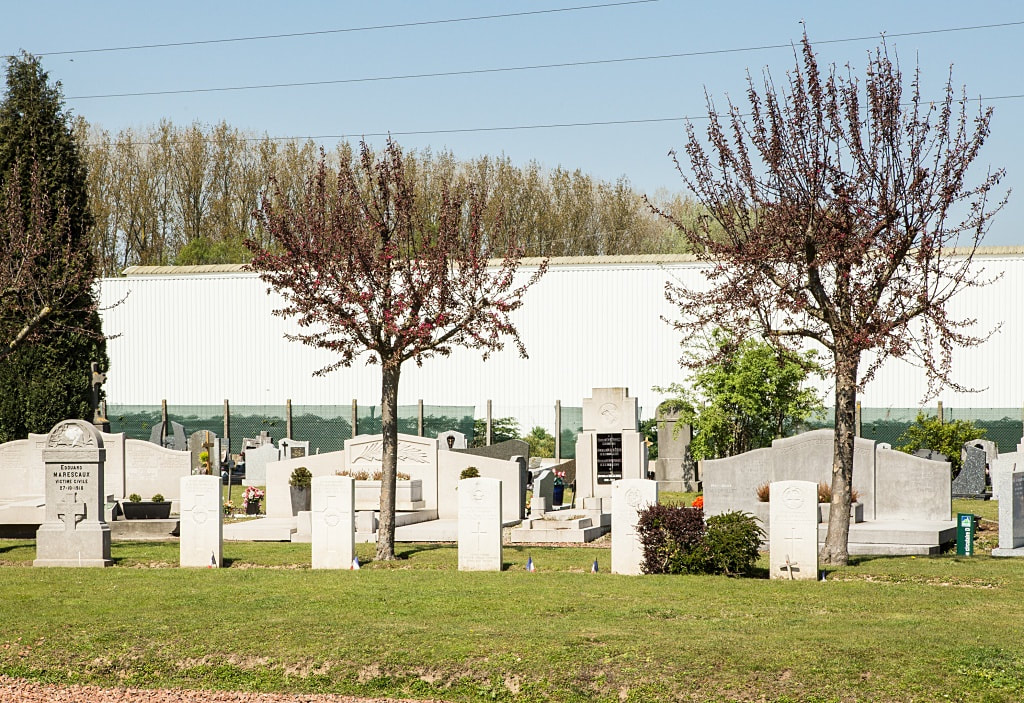 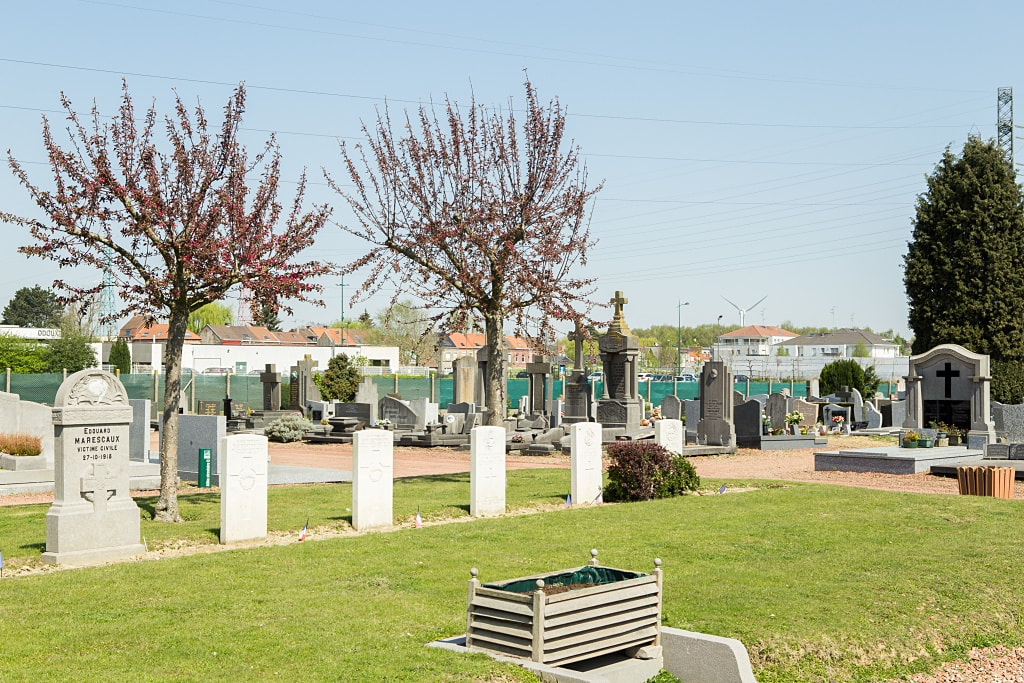 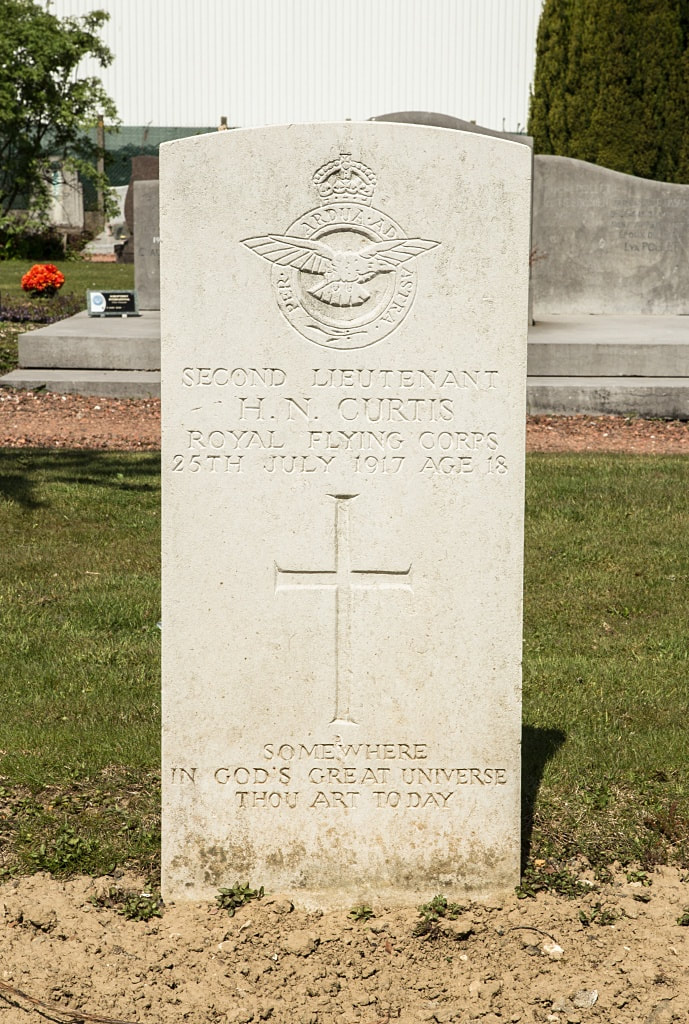 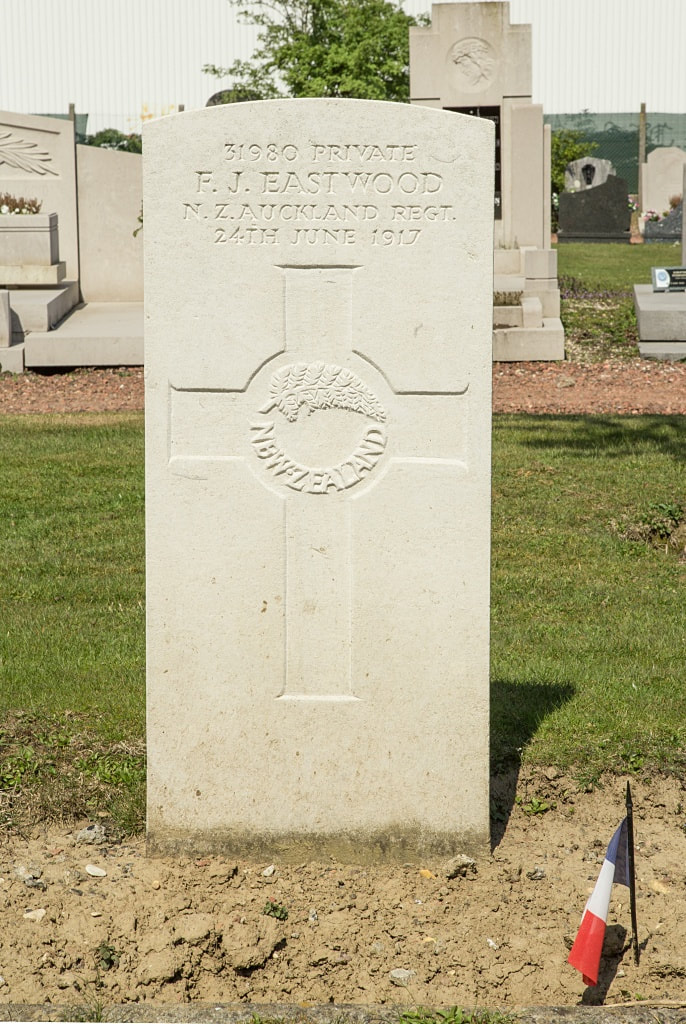 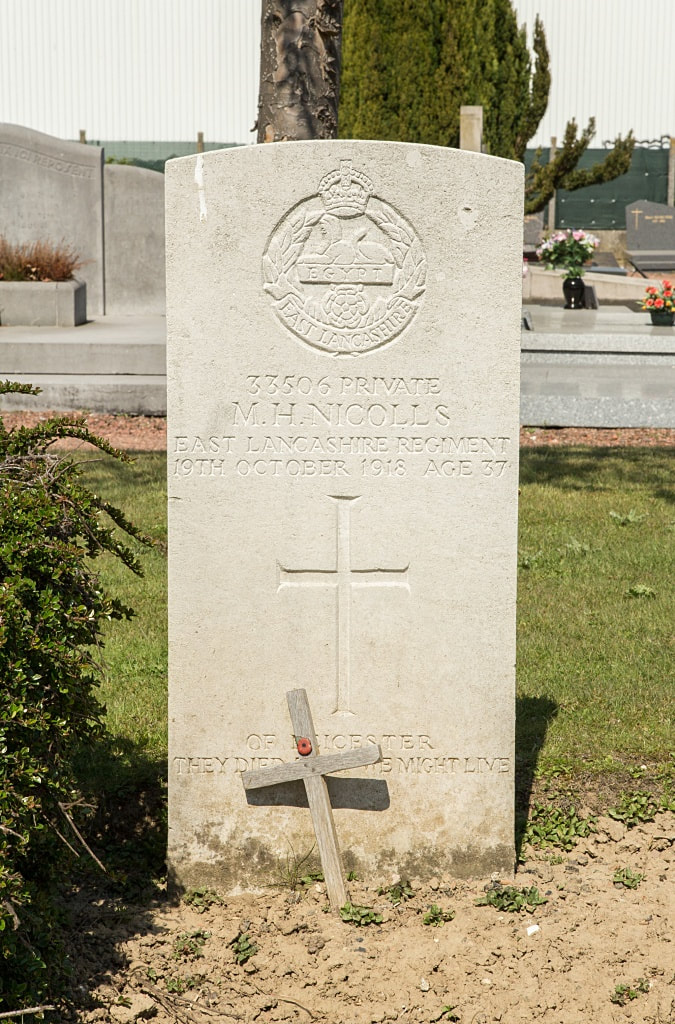 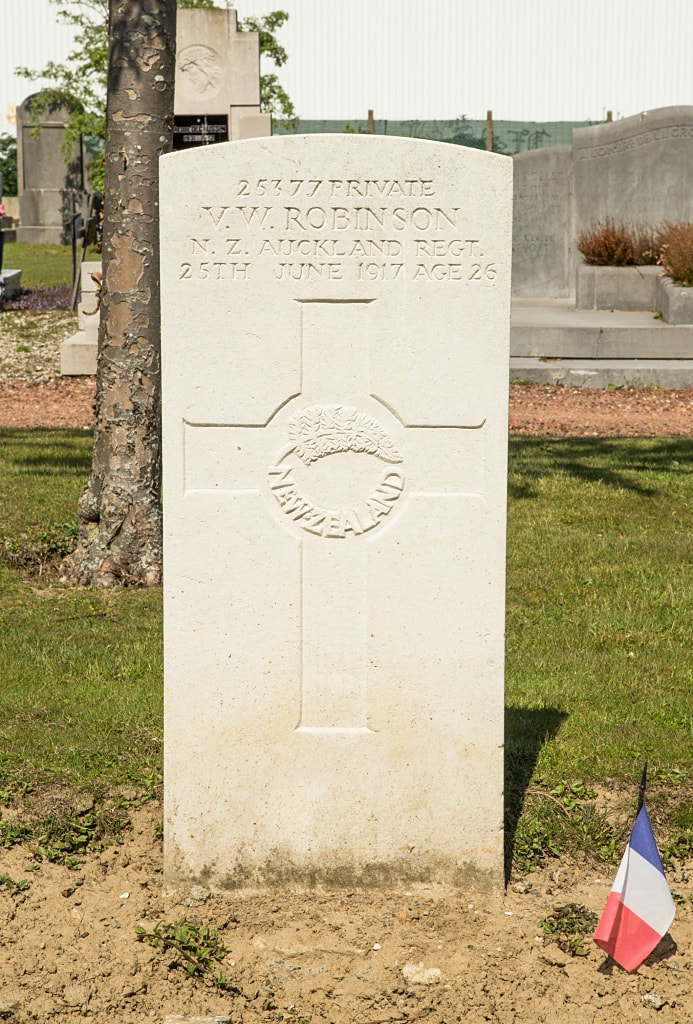 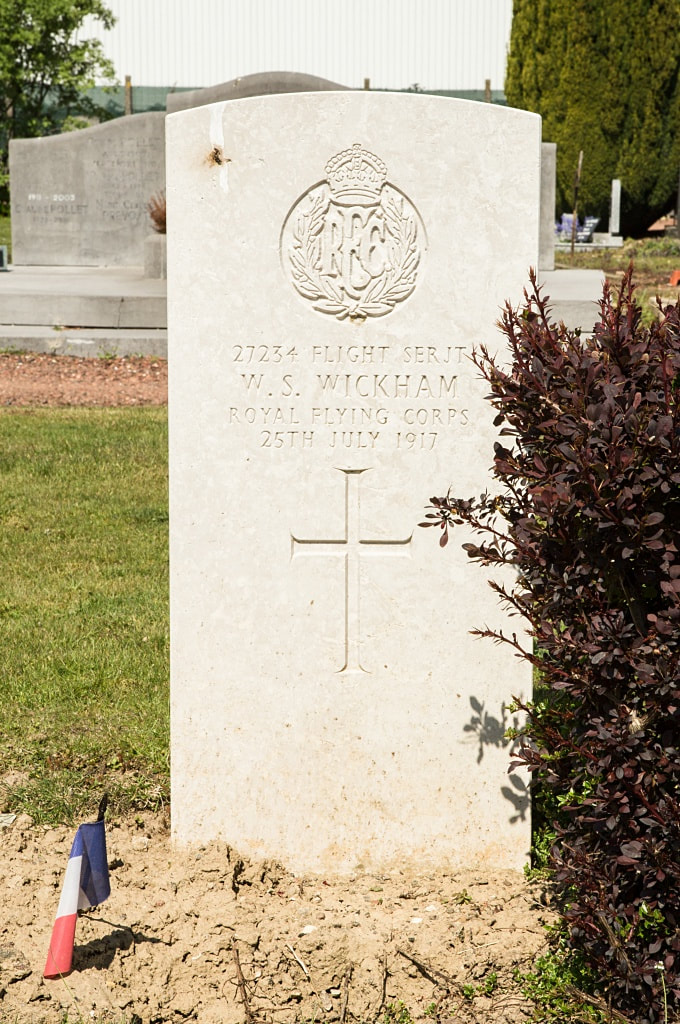 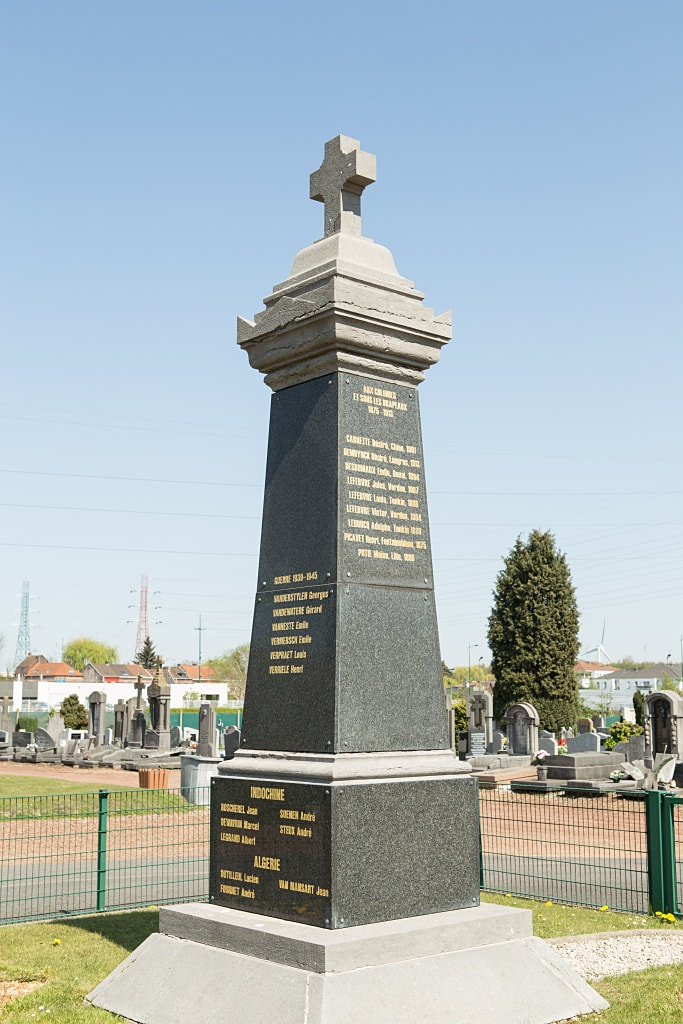 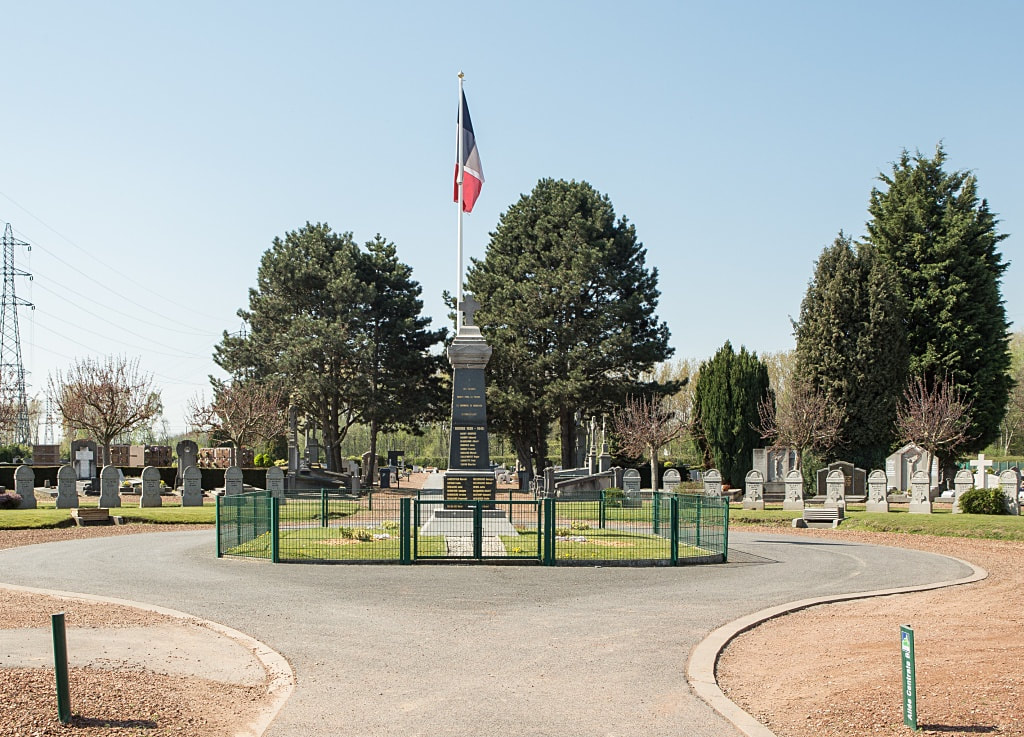 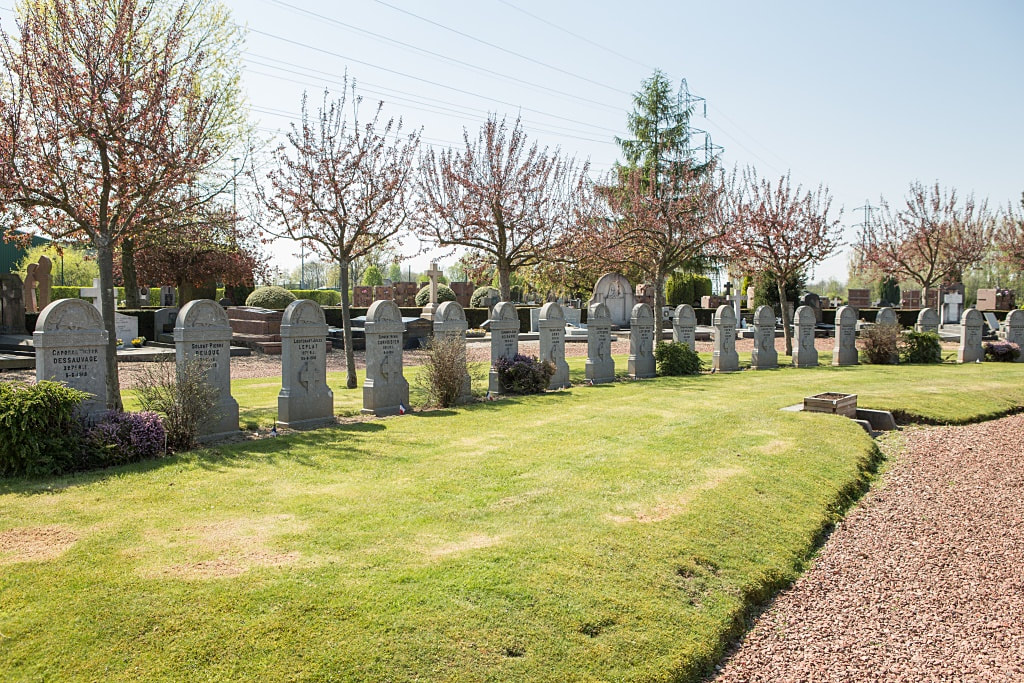 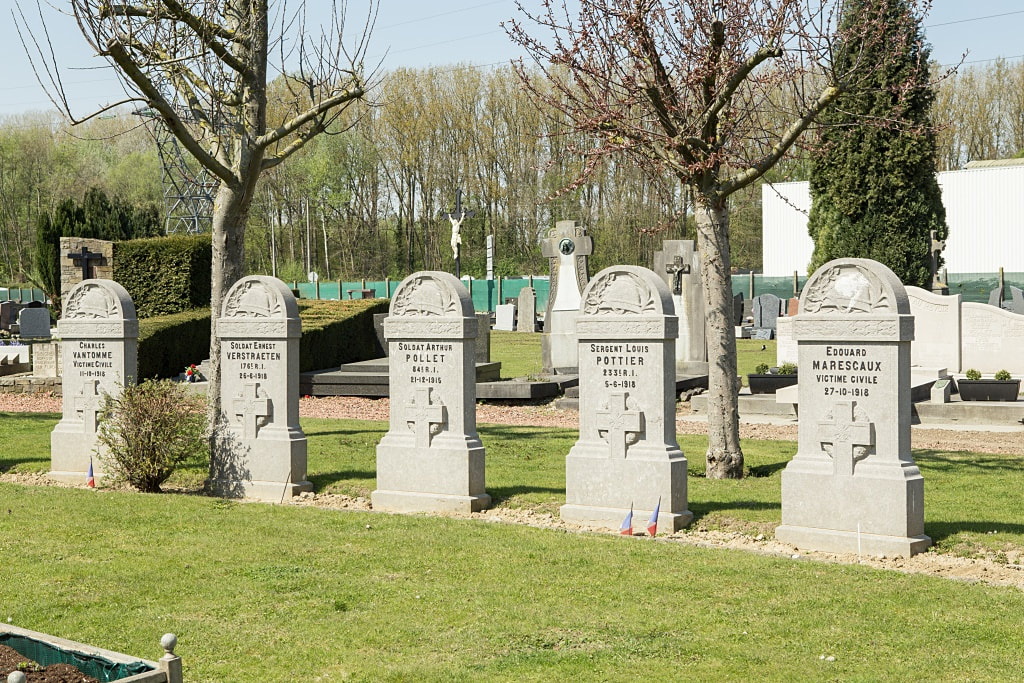 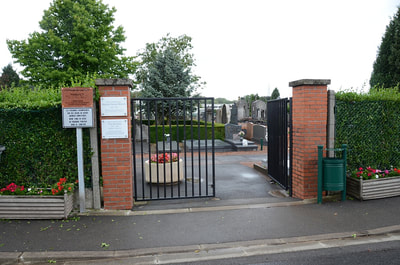 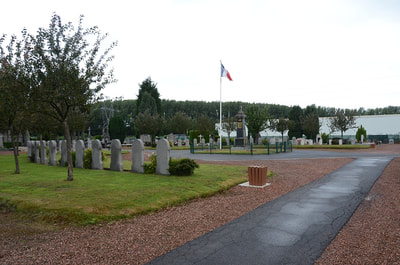 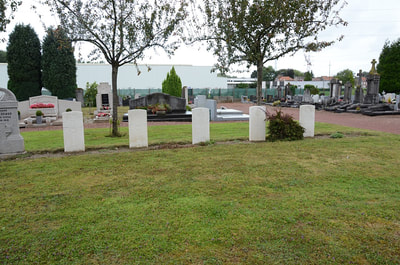 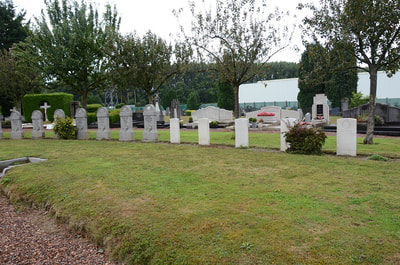 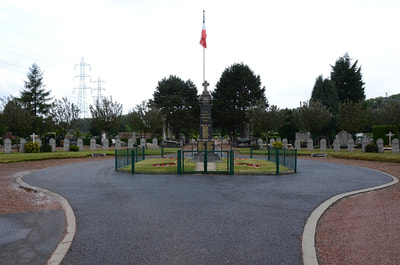 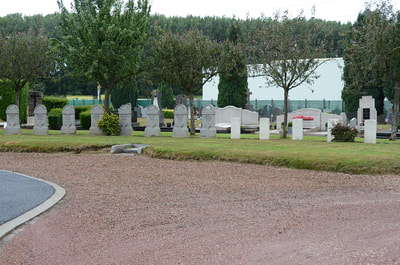