Nauroy is a commune 28 kilometres south of Cambrai and 13 kilometres north of St Quentin.

Nauroy was captured by the 30th American Division on the 29th September, 1918. In the North part of the churchyard is buried one Australian soldier who fell on the following day. 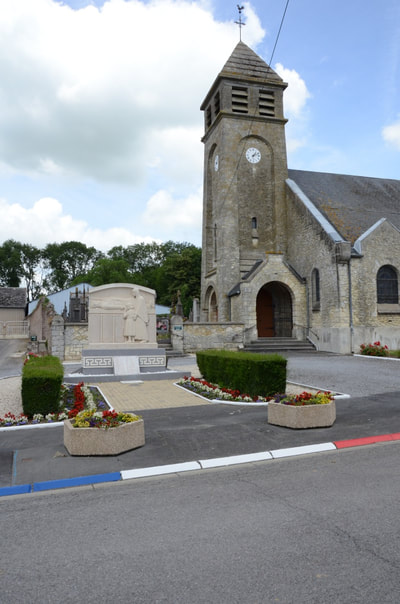 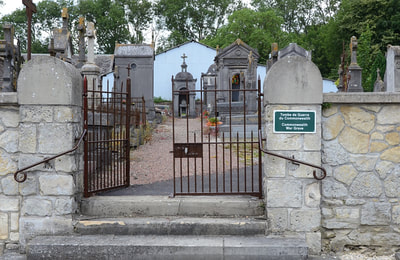 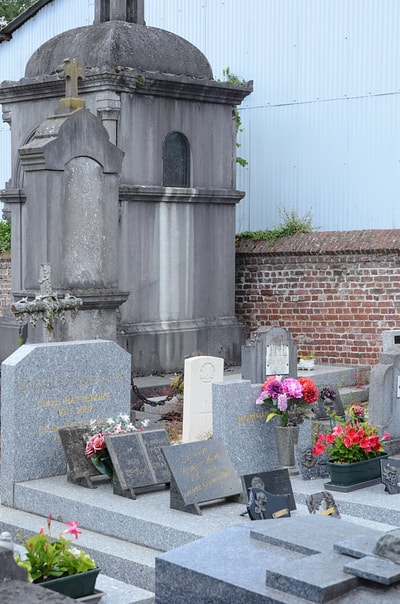 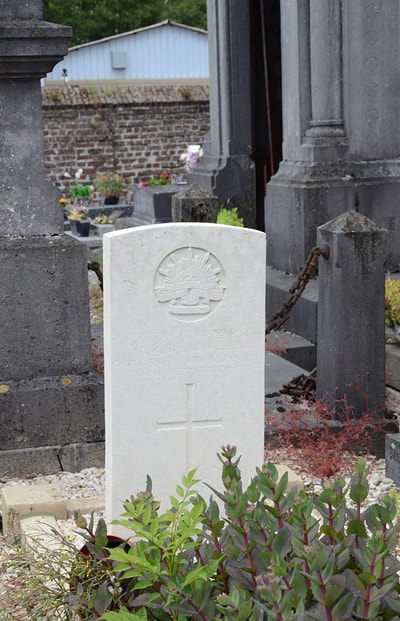 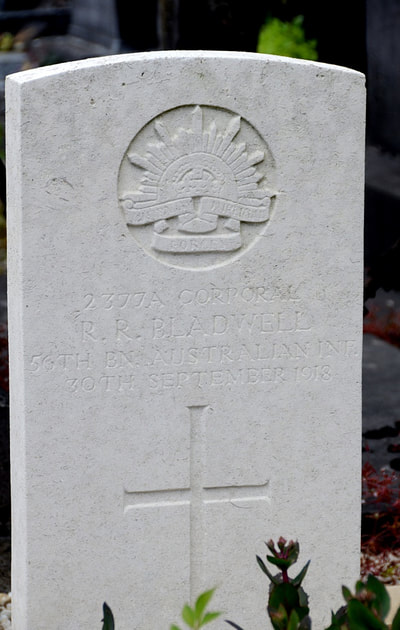 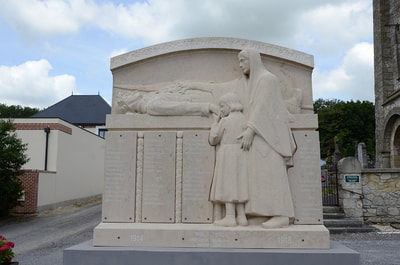