Nédonchel is a village West of Bethune some 5 kilometres North-west of Pernes along the D90.

The churchyard is in the centre of the village and the two war graves are adjacent to the church, on the North-east side. 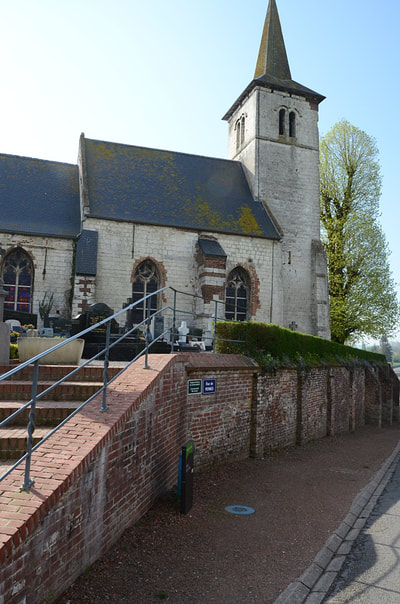 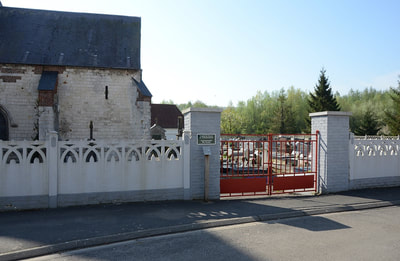 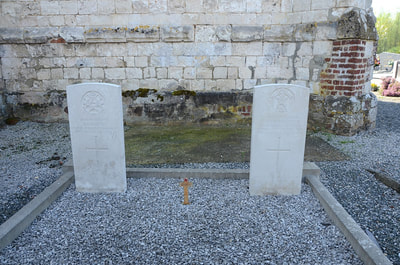 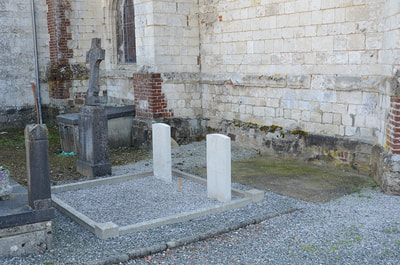 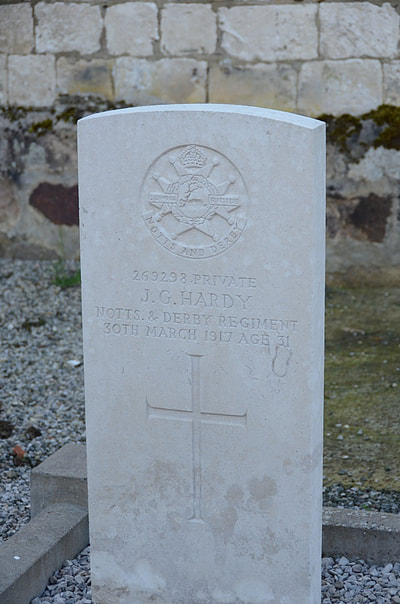 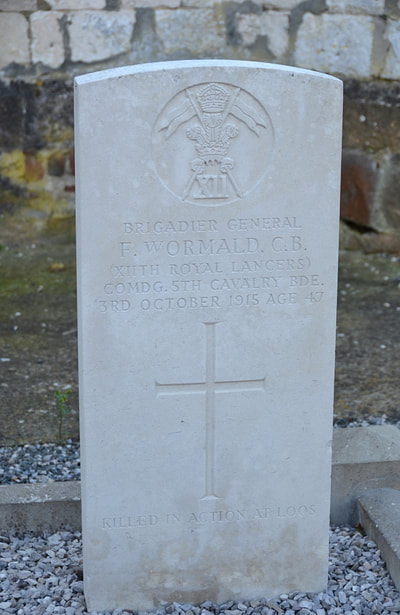