Amersfoort is a town 50 kilometres south-east of Amsterdam. The cemetery is situated in the north-west of Amersfoort in the Soesterweg. This is an area of Amersfoort known as the Soestkwartier.

There are 7 Commonwealth burials of the 1914-1918 war in this site (one of which was moved from Vlasakkers). 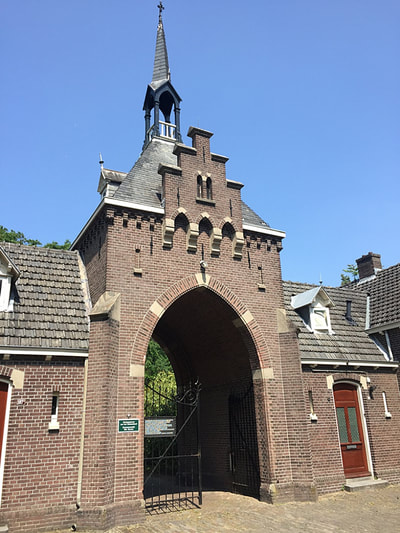 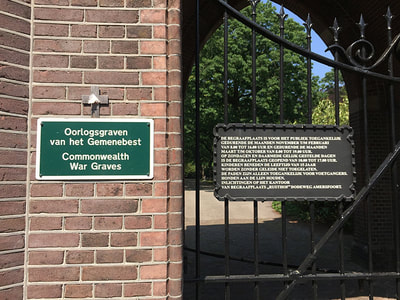 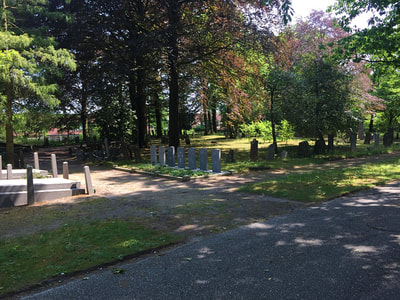 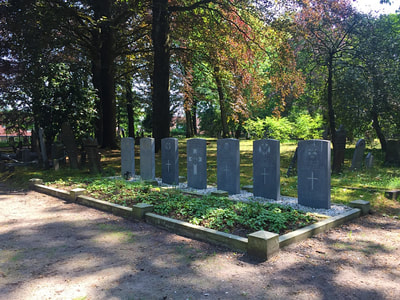 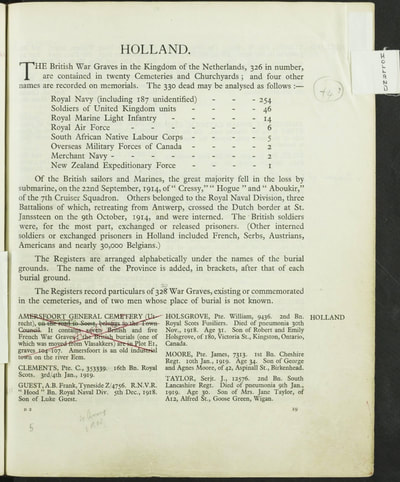 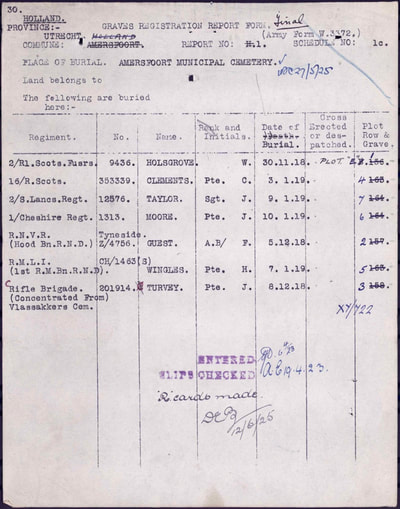 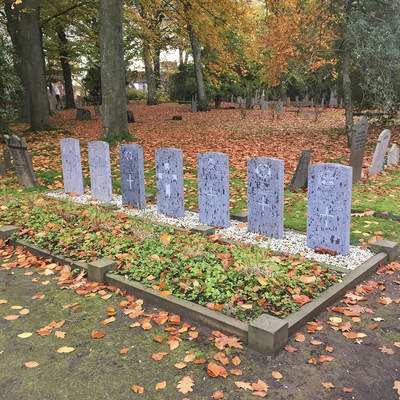 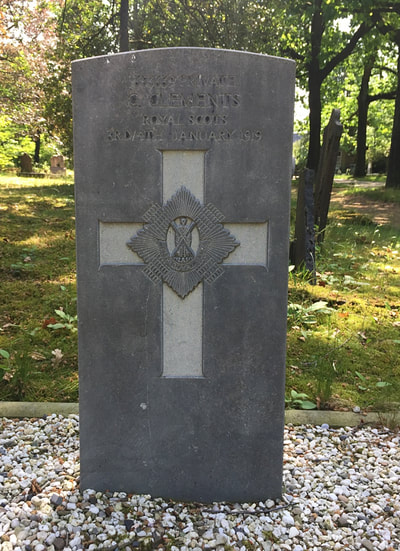 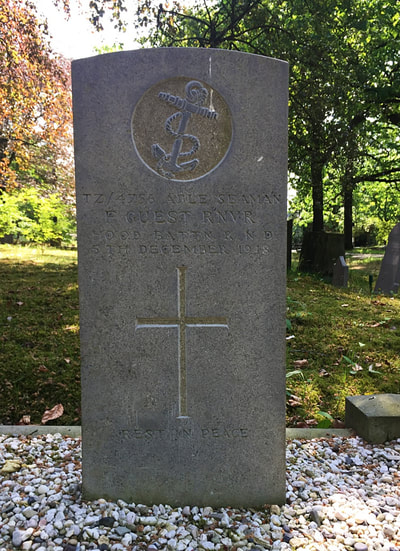 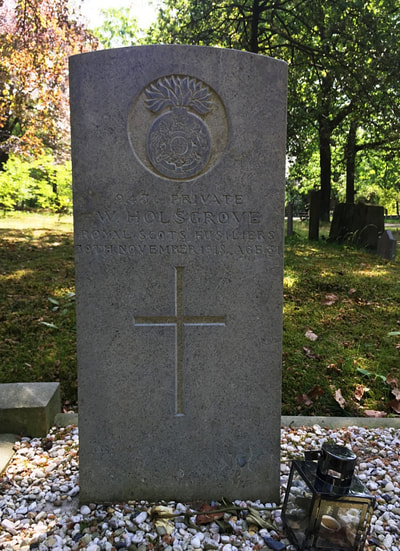 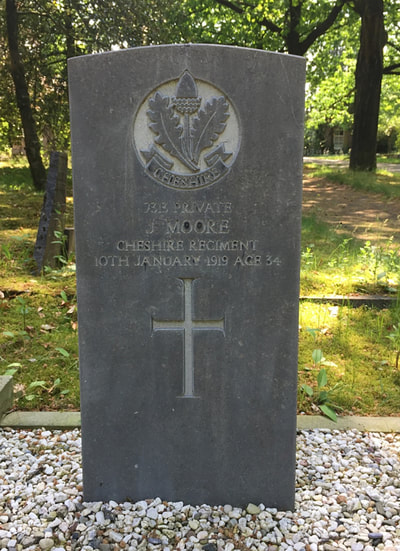 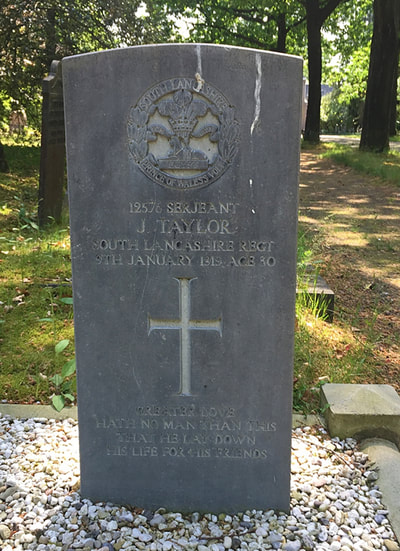 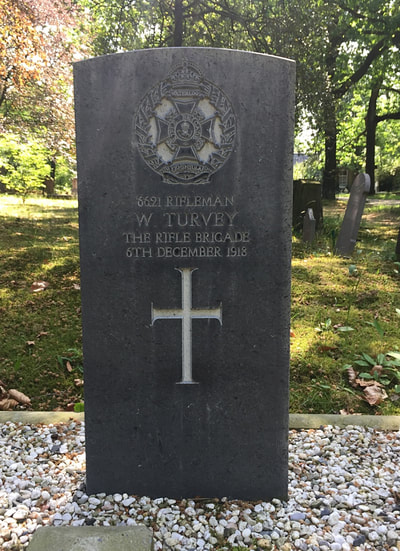 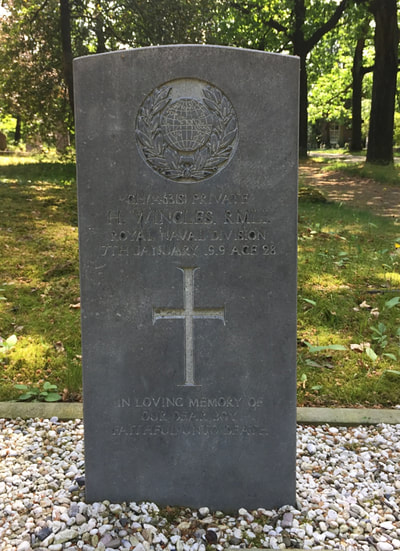