The town of Nijmegen lies 16 kilometres south of Arnhem and 48 kilometres east-north-east of 'S-Hertogenbosch on the south bank of the river Waal.

The cemetery is on the south eastern side of the town in Postweg, a road which runs parallel with the N842 to Groesbeek. Travelling towards Groesbeek from Nijmegen along the N842, turn left at the roundabout into Meerwijkselaan, then at the first crossroads turn right into Postweg.

​Images in gallery below © Johan Pauwels​​ 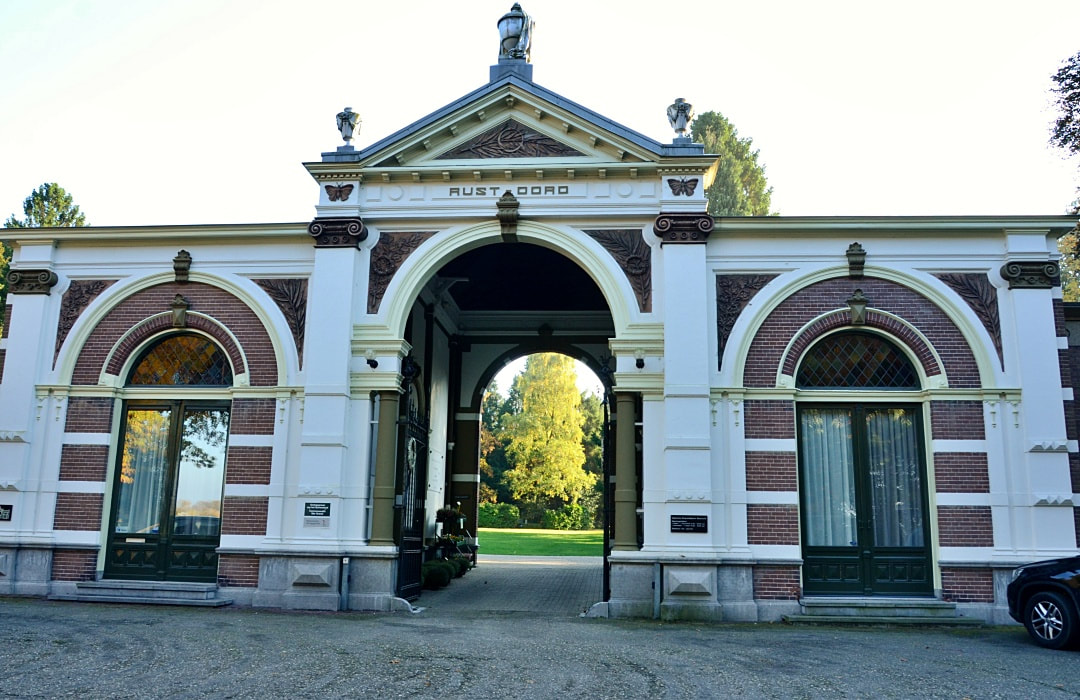 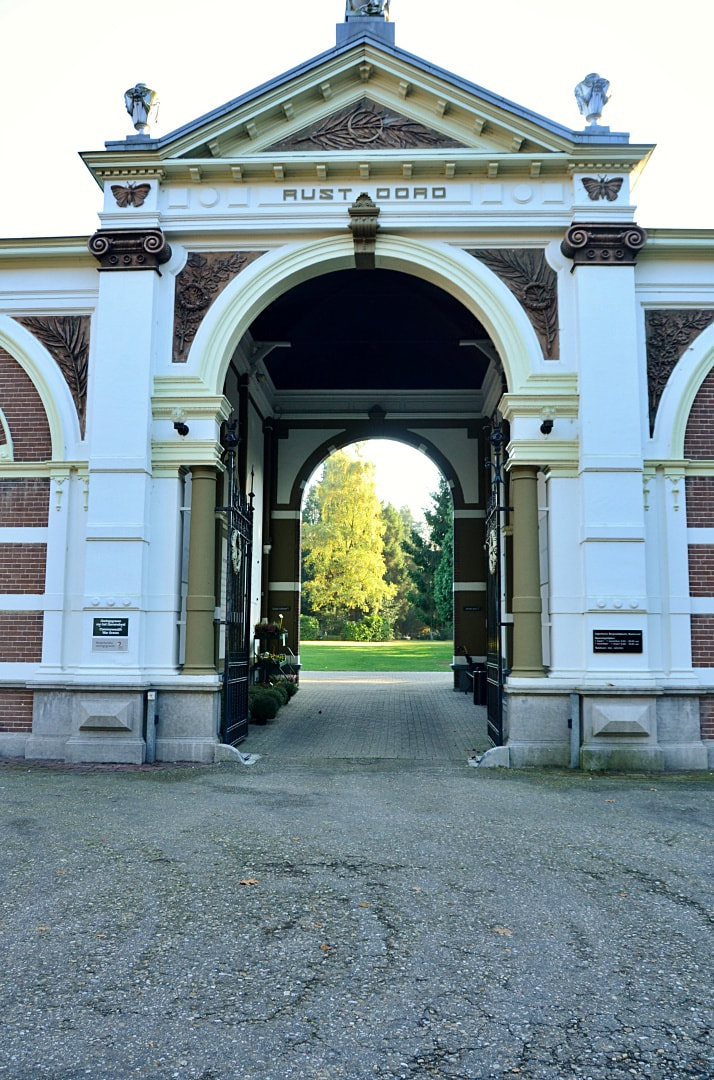 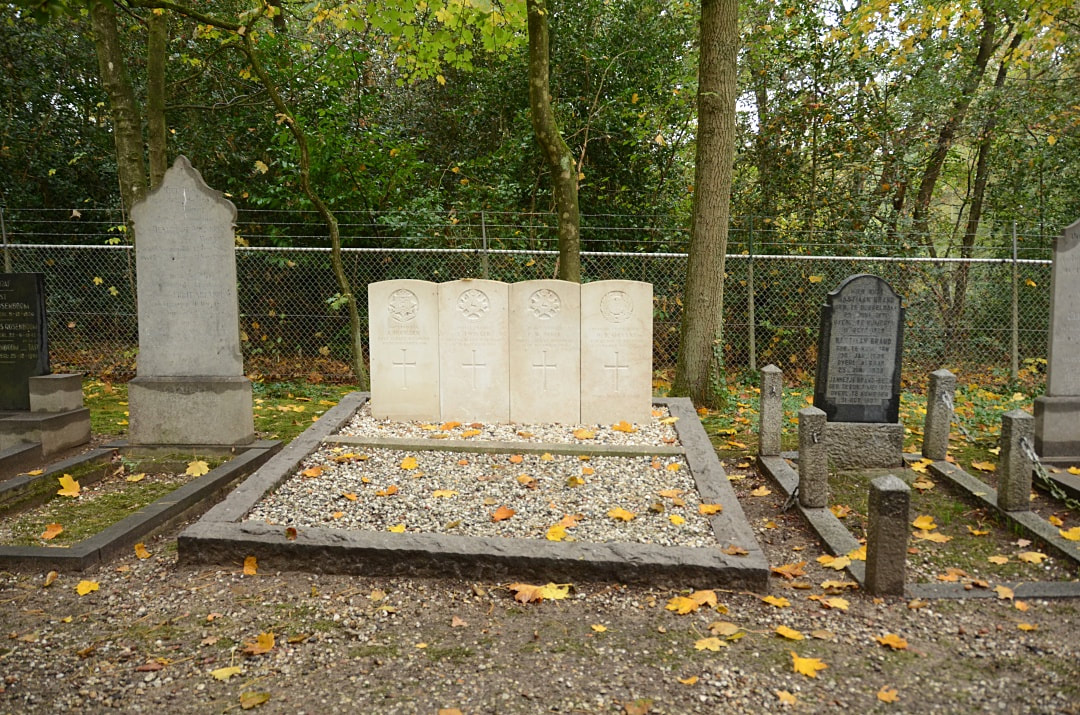 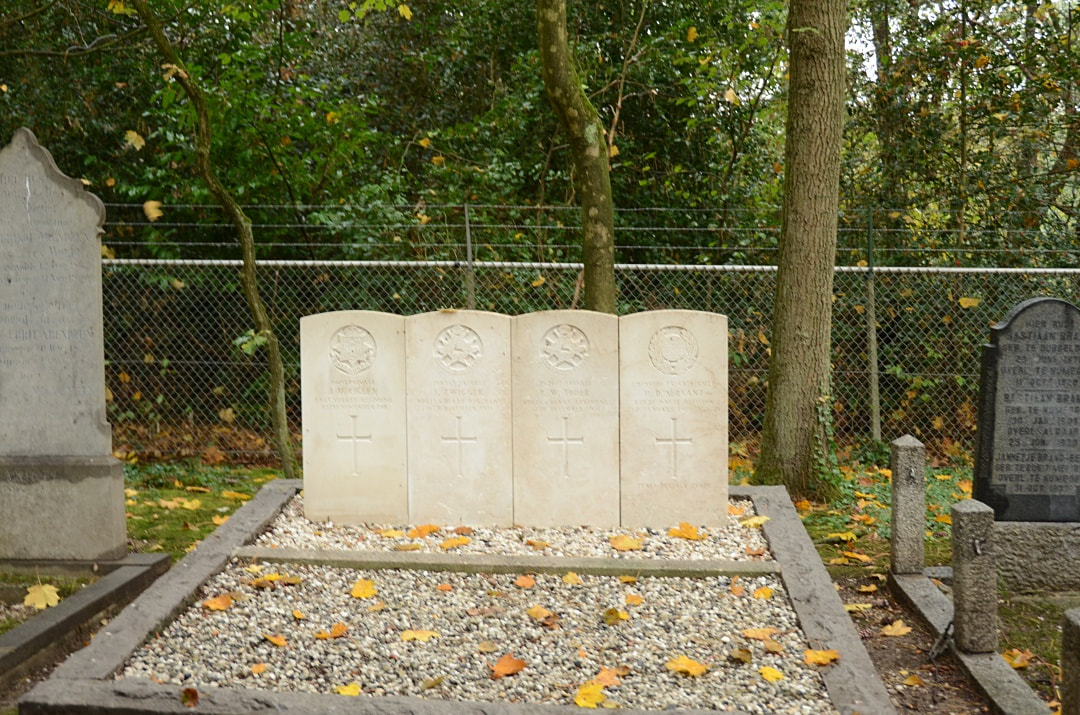 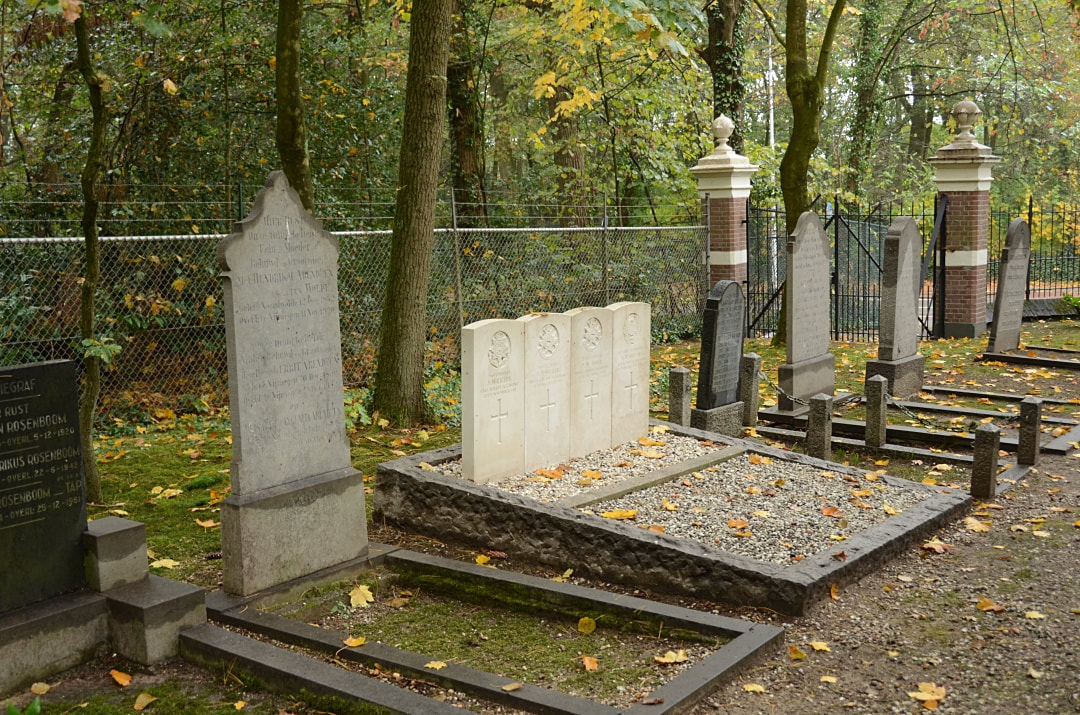 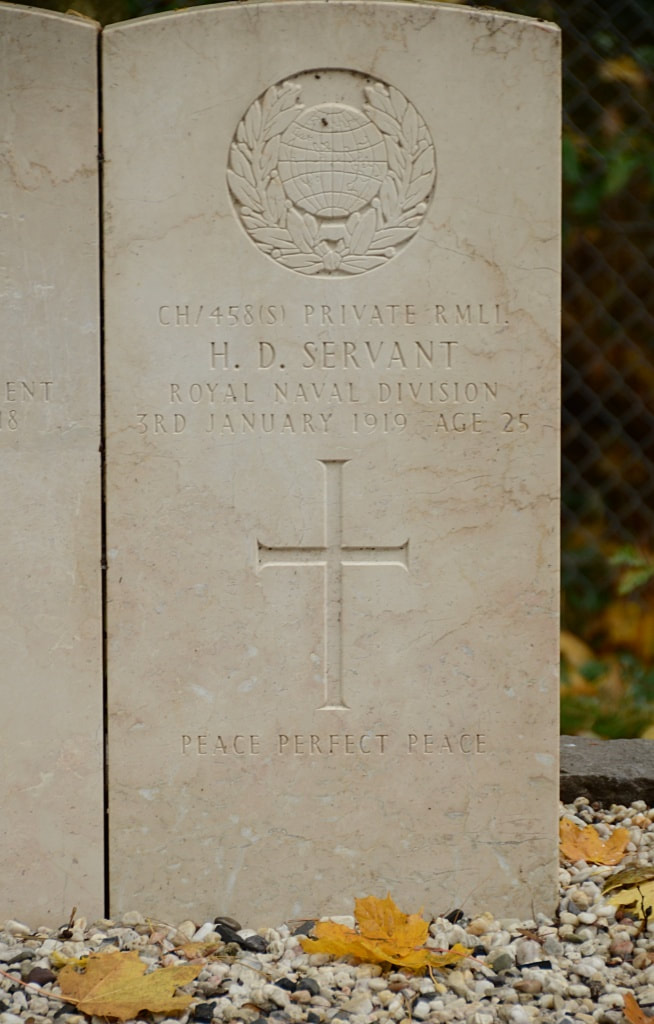 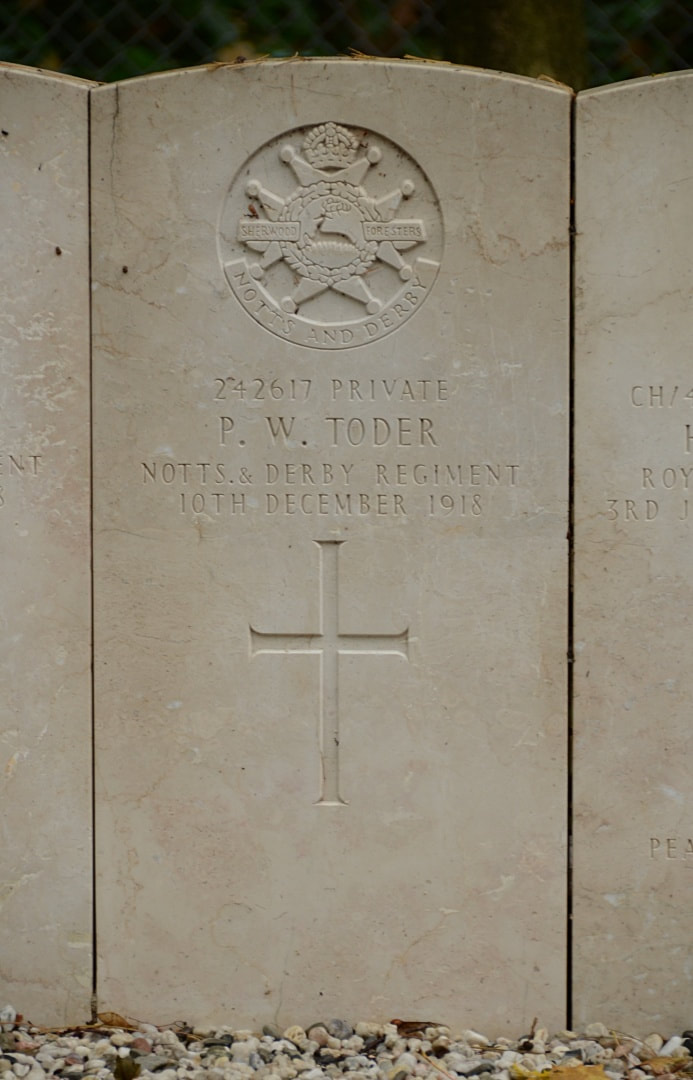 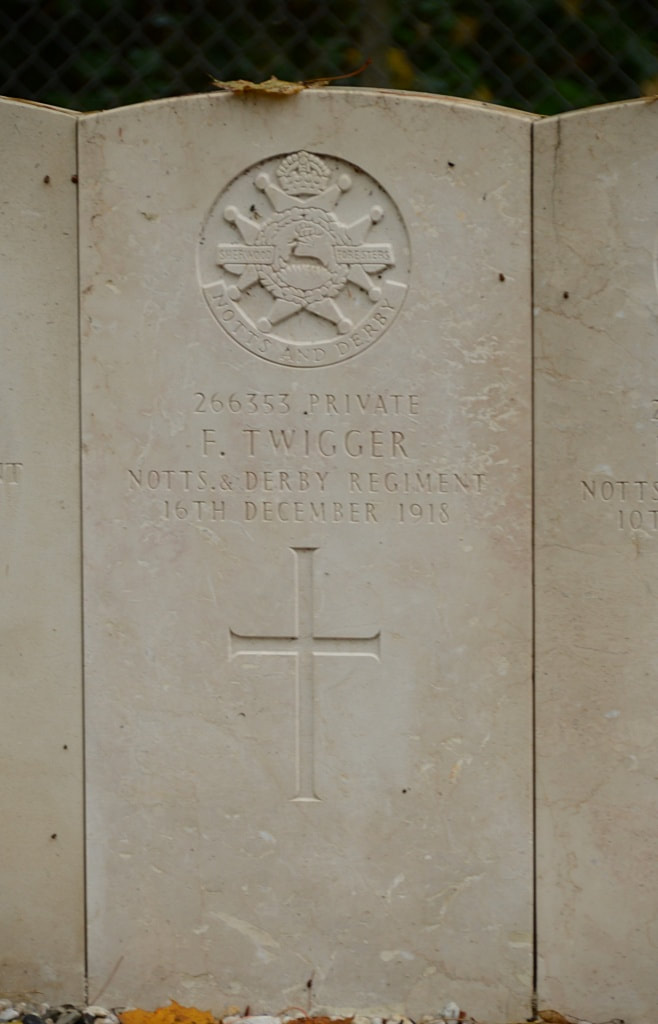 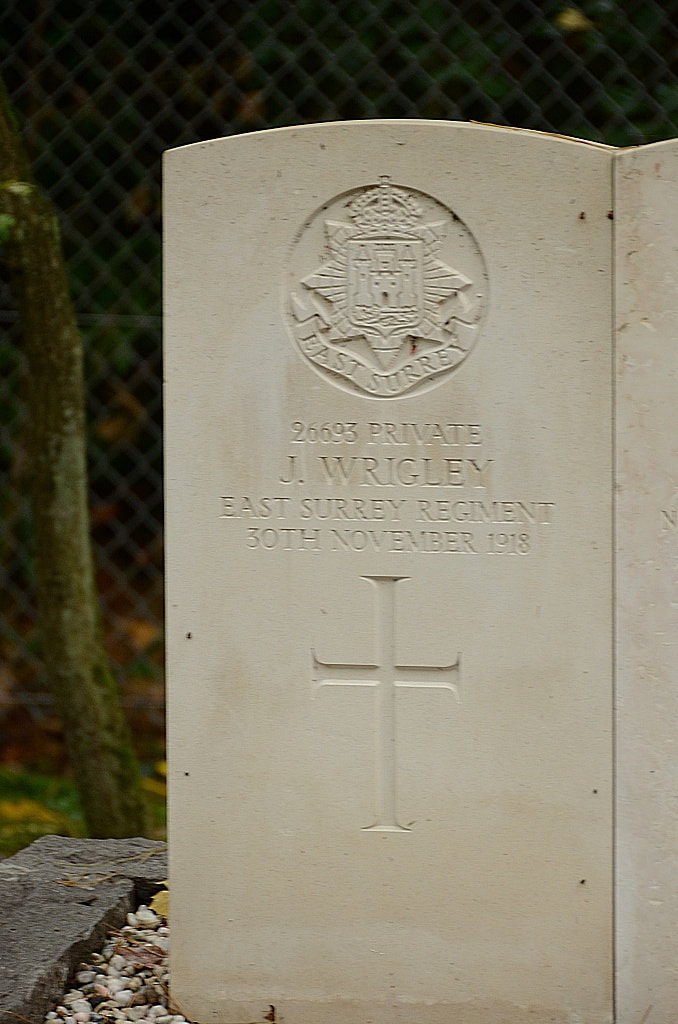 ​Images in gallery below © Johan Pauwels​​​ 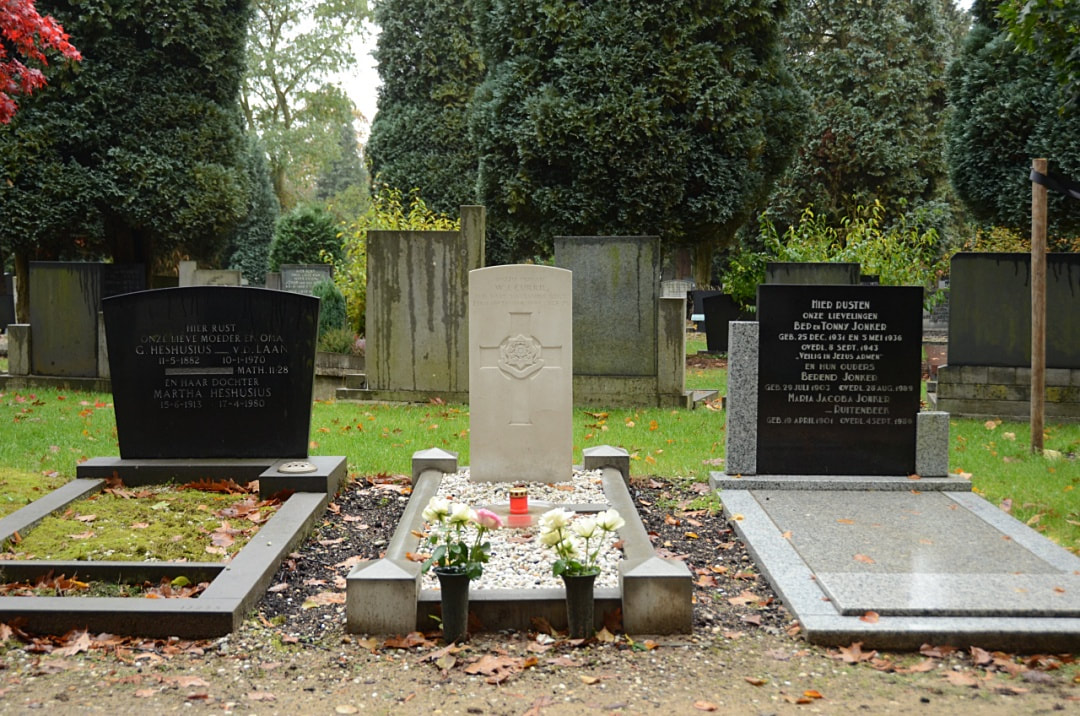 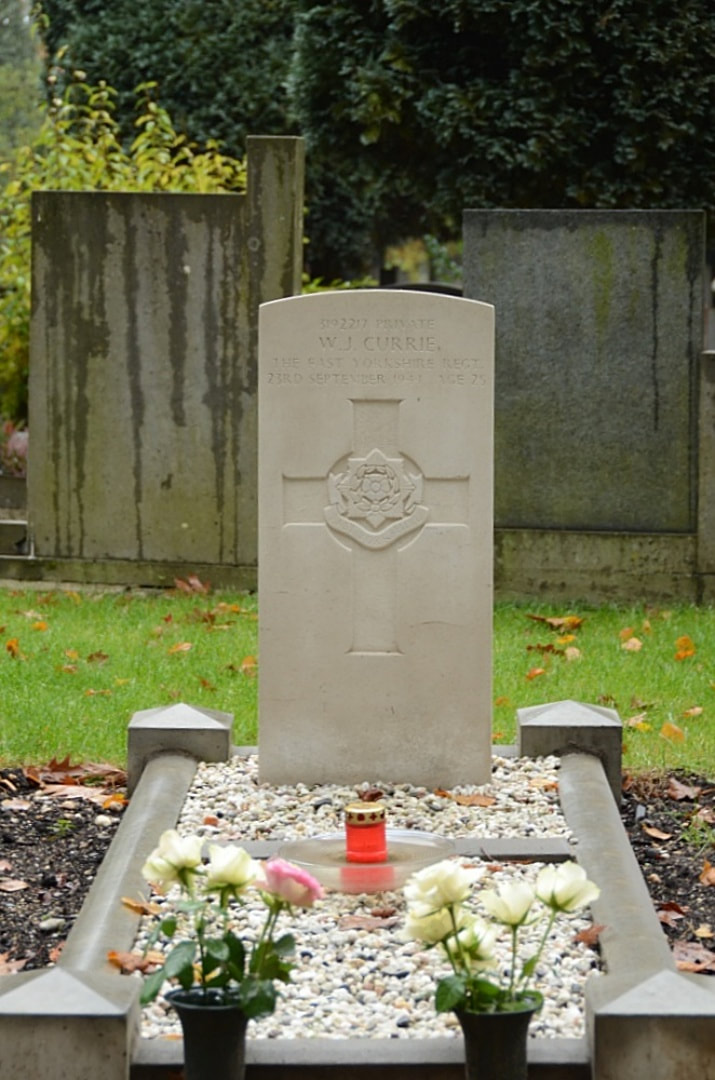 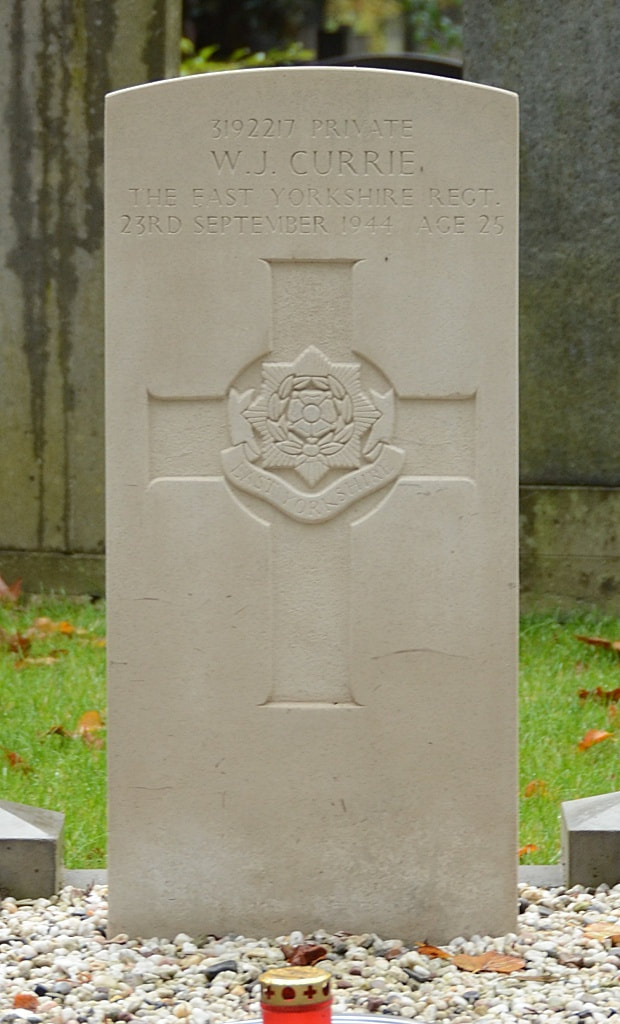