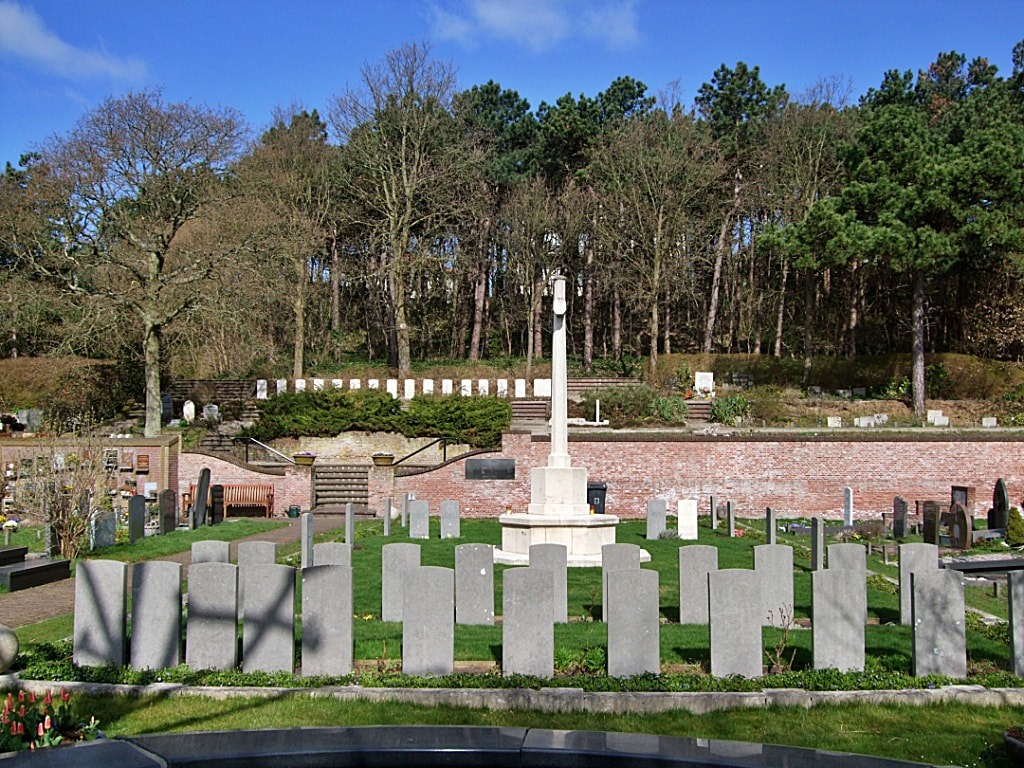 Noordwijk is situated to the north of Den Haag on the coast. From the A44 motorway take exit (afrit) 8 LEIDEN /NOORDWIJK / KATWIJK / TRANSFERIUM and follow the N206 direction NOORDWIJK. From the N206 take the exit NOORDWIJK and follow the signs for NOORWIJK AAN ZEE, continue along the BEEKLAAN and turn right at signpost for ALGEMENE BEGRAAFPLAATS

The Commonwealth War Graves plots are in the centre of the cemetery and also on the higher level on the left side. 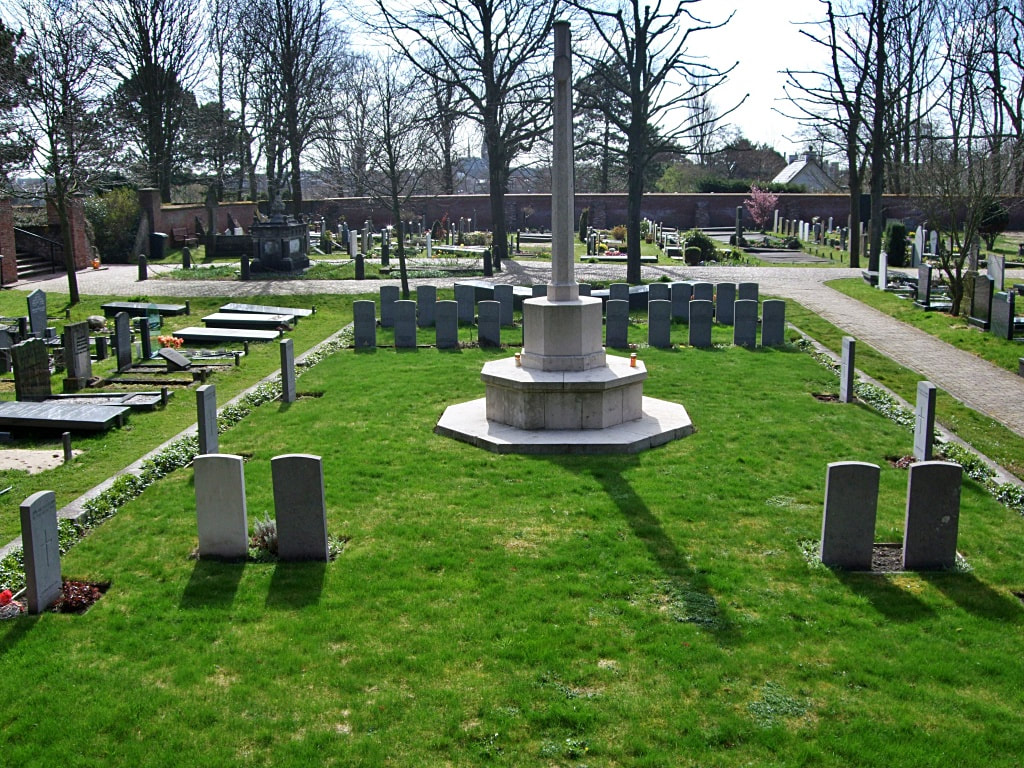 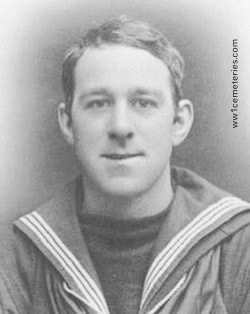 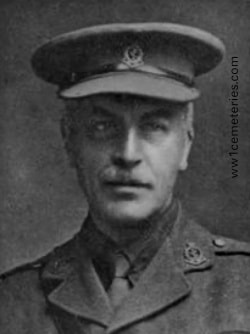 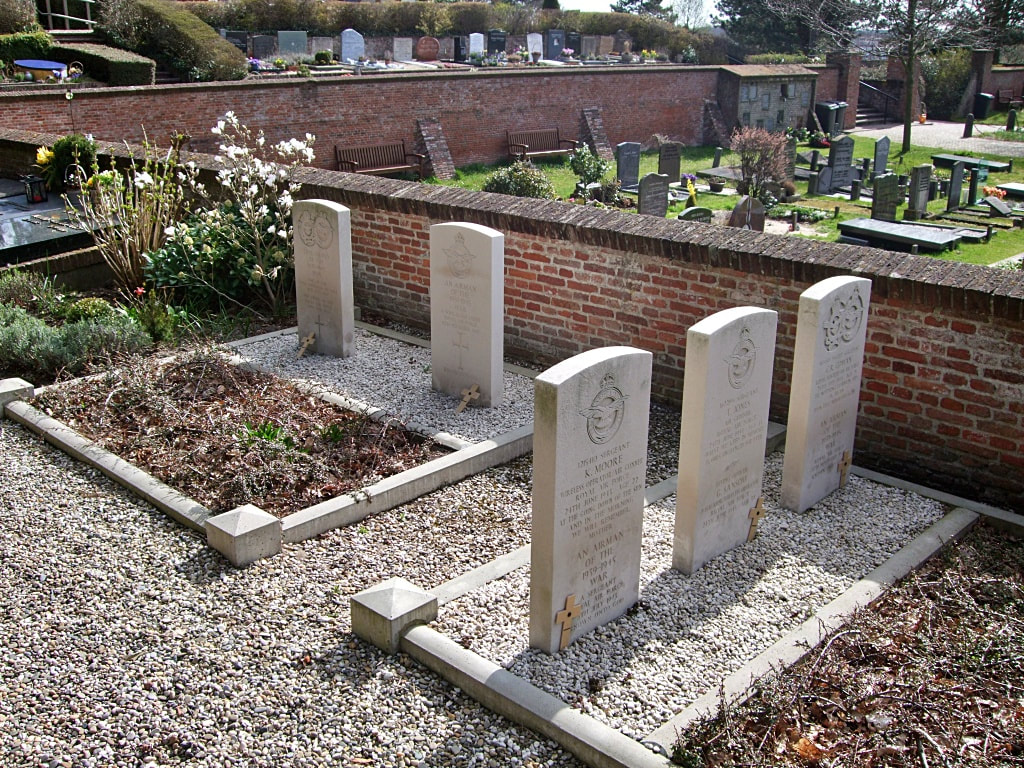 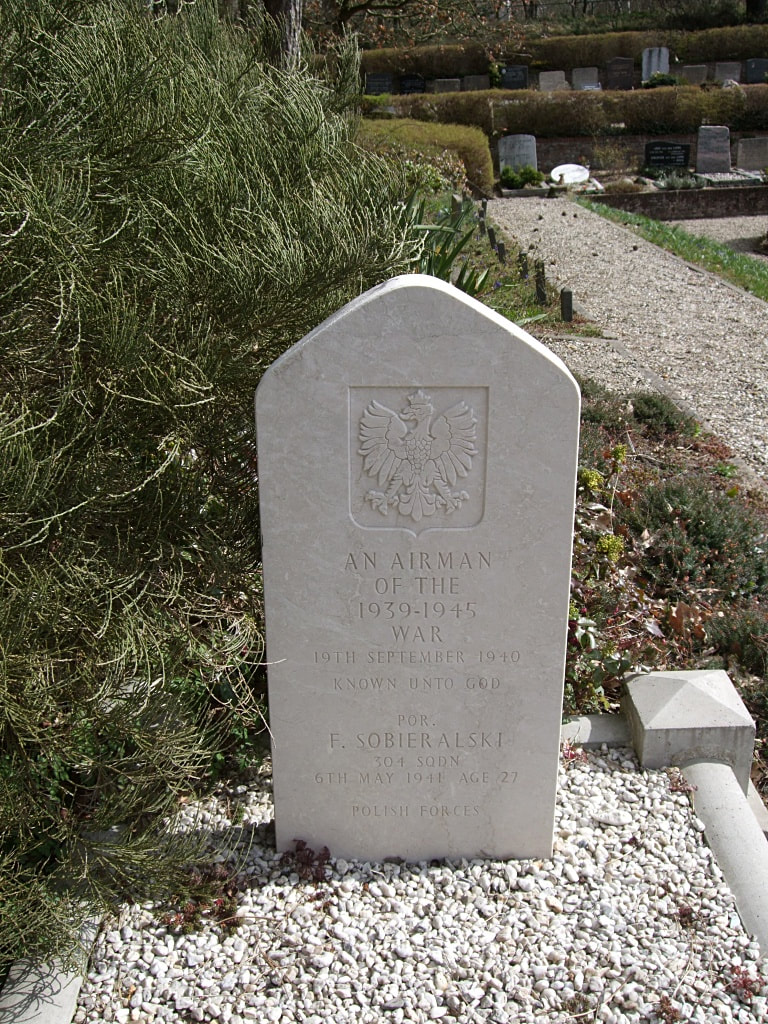 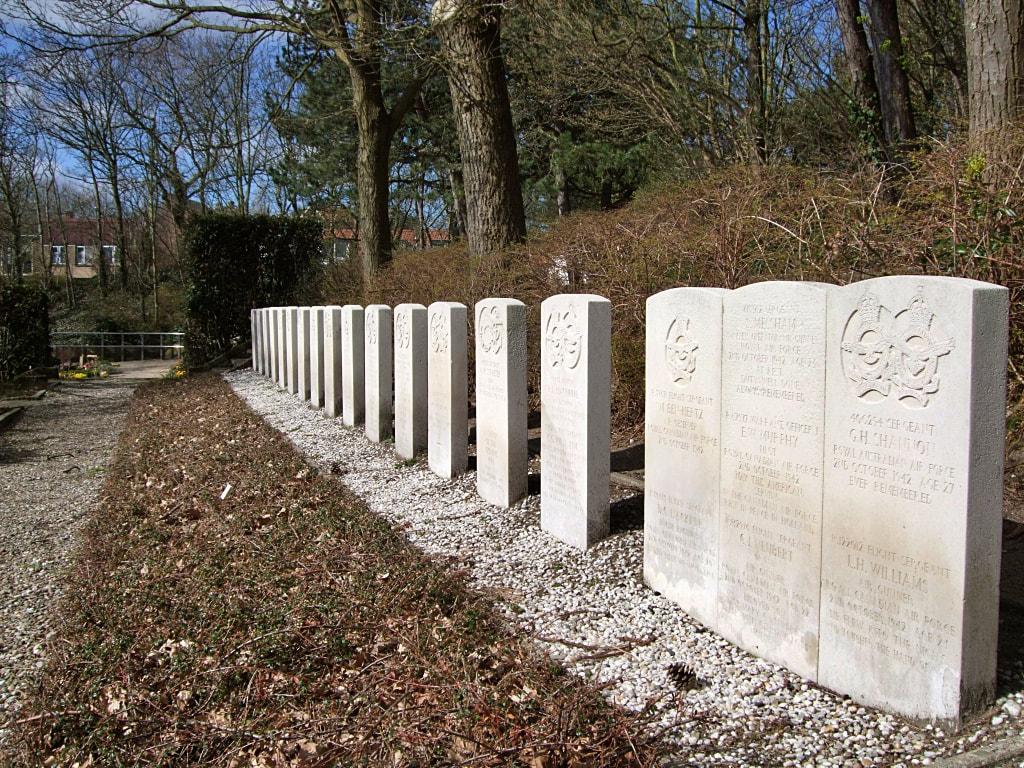 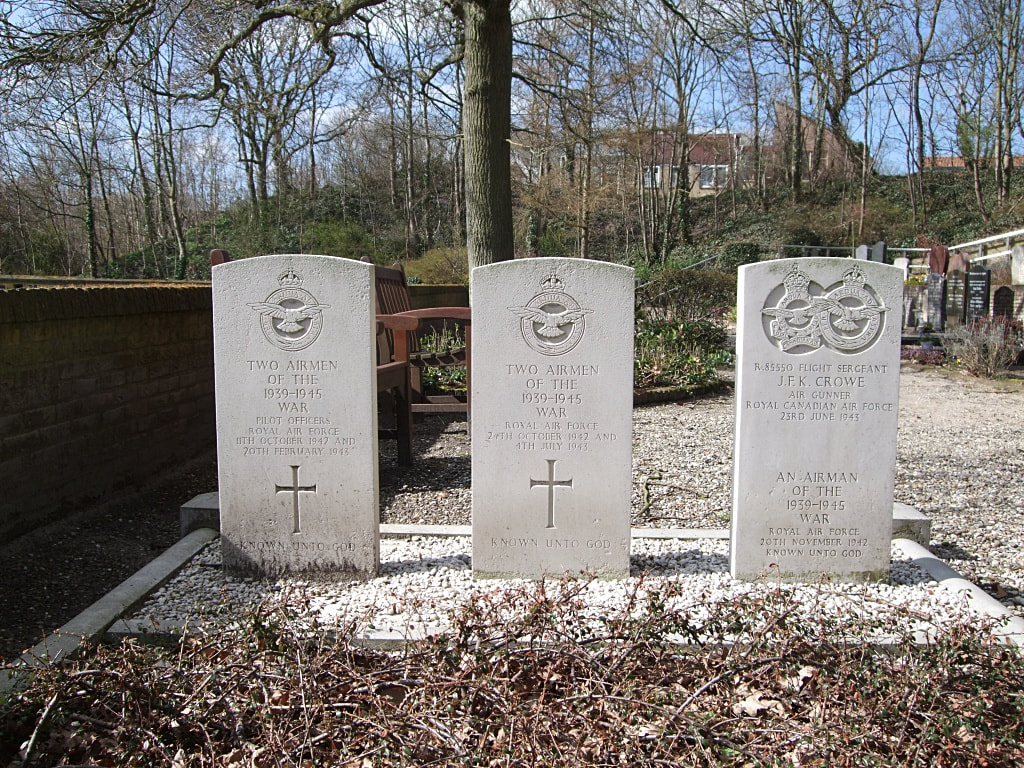 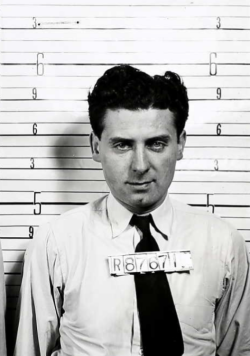 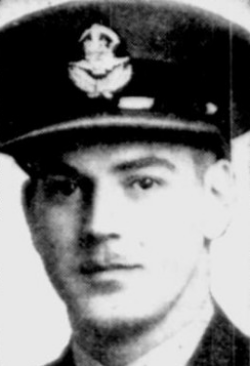 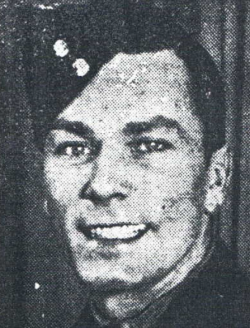 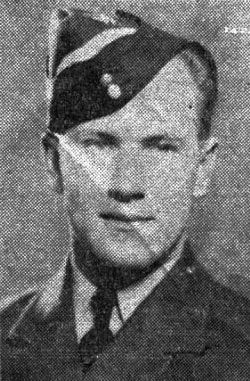 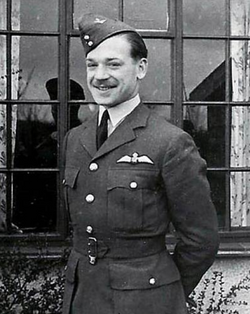 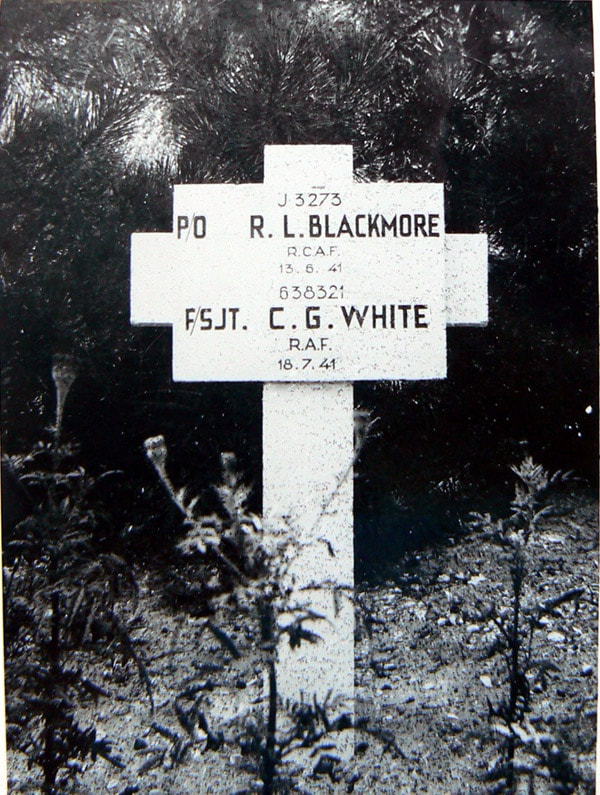 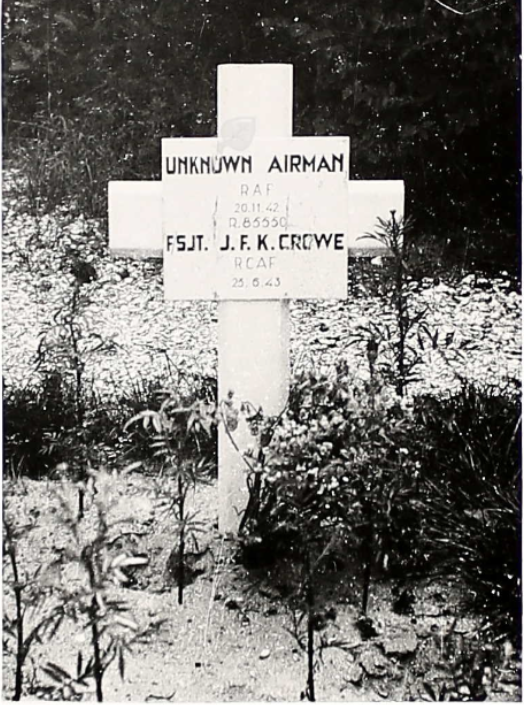 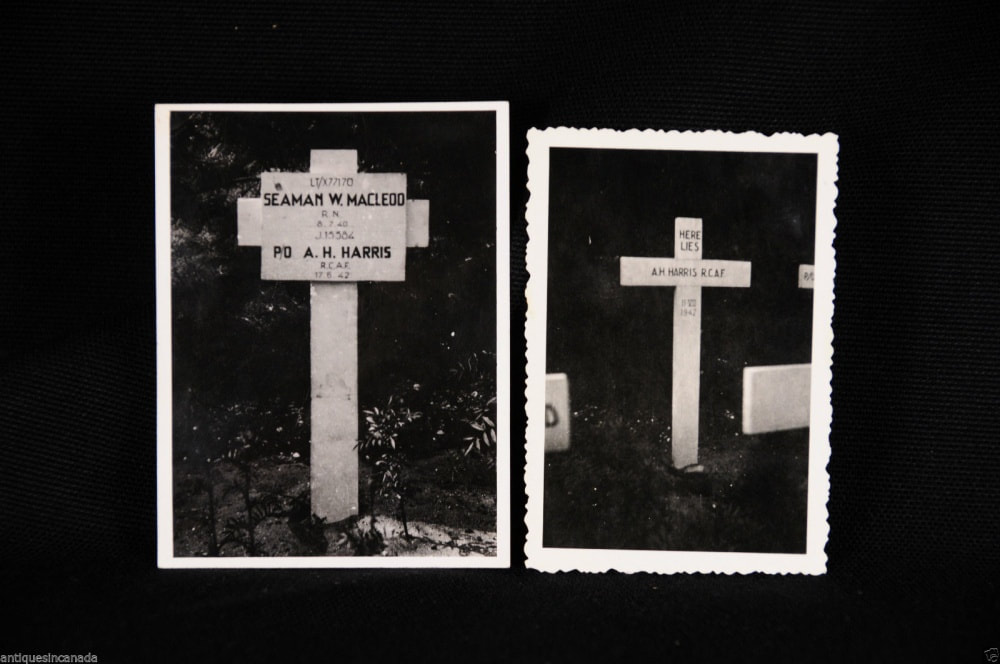 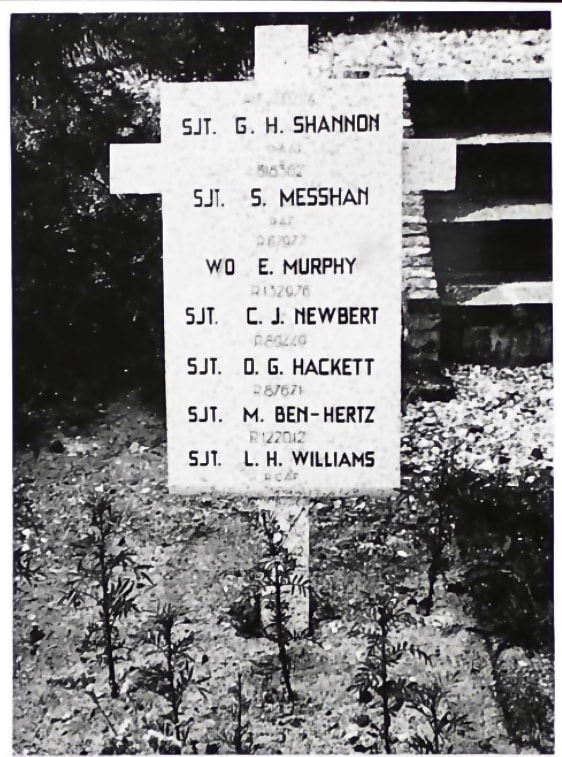 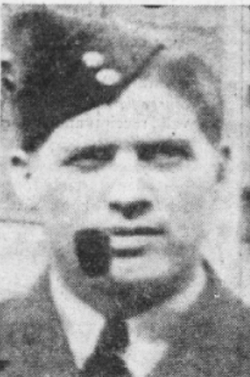 His headstone bears the inscription "May This American, Serving In The Canadian Air Force, Rest In Peace In Holland" 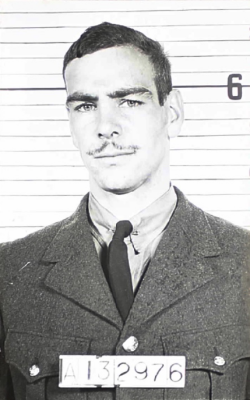 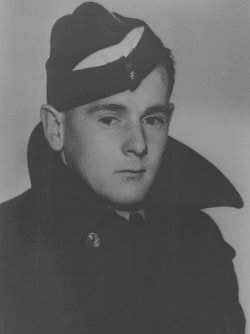 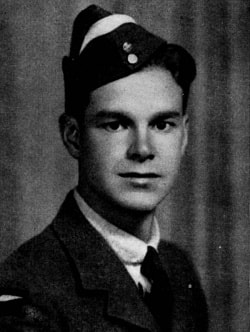