This cemetery is in Tomahawk Road, Anderson's Bay, Dunedin.

Dunedin, the chief city and port of the Otago Provincial District, was founded in 1848 under the auspices of the Free Church of Scotland, and became a borough in 1865 and a city in 1878. 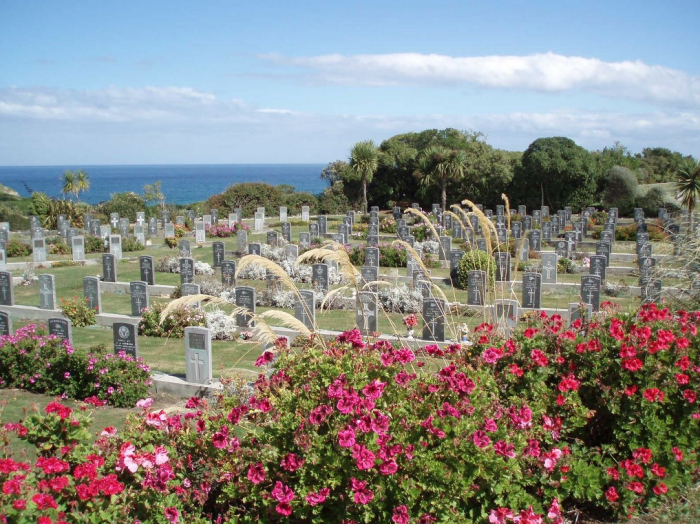 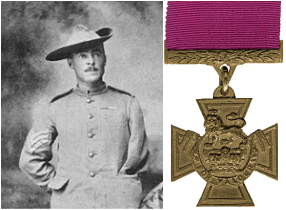 Citation An extract form the "London Gazette," dated 6th July, 1900, records the following:- "On the 26th December, 1899, during the fight at Game Tree, near Mafeking, when the order to retire had been given, Sergeant Martineau stopped and picked up Corporal Le Camp, who had been struck down about 10 yards from the Boer trenches, and half dragged, half carried, him towards a bush about 150 yards from the trenches. In doing this Sergeant Martineau was wounded in the side, but paid no attention to it, and proceeded to stanch and banage the wounds of his comrade, whom he, afterwards, assisted to retire. The firing while they were retiring was very heavy and sergeant Martineau was again wounded. When shot the second time he was absolutely exhausted from supporting his comrade, and sank down unable to proceed further. He received three wounds, one of which necessitated the amputation of his arm near the shoulder."