The French National Cemetery is west of the village of Noyers on top of a hill.

The cemetery was made in 1920 for the re-burial of more than 1,700 French casualties who were moved there from battlefield graves. In 1934 Commonwealth graves were also moved to this cemetery from civilian cemeteries at Bareilles, Deville and Montherme where maintenance in perpetuity could not be ensured. 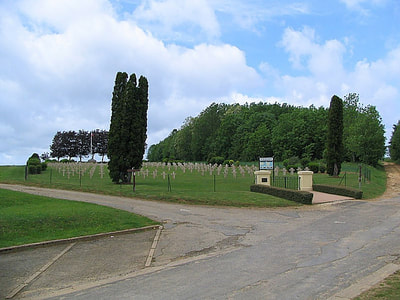 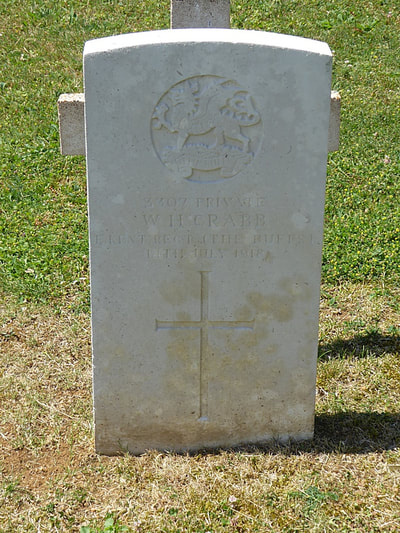 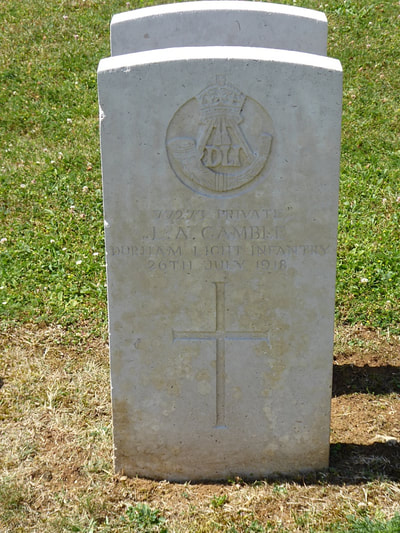 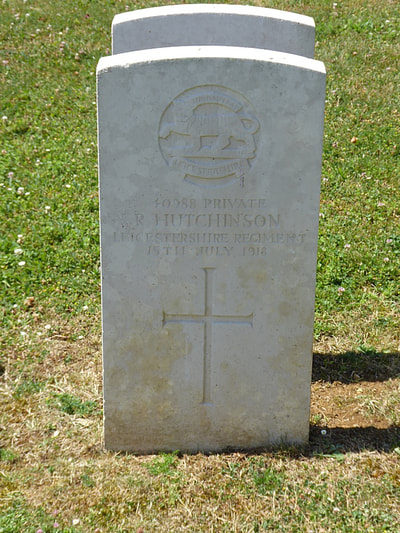 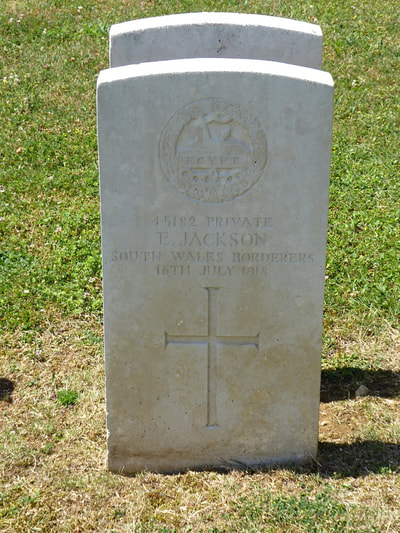 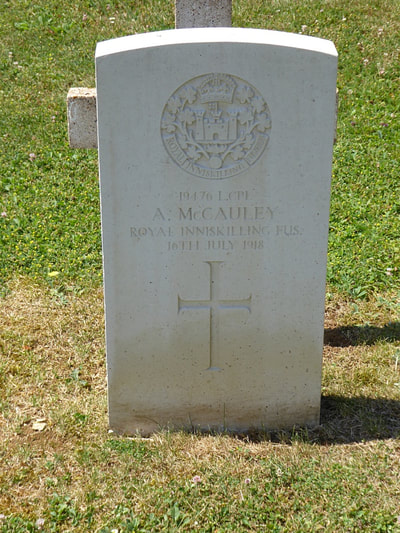 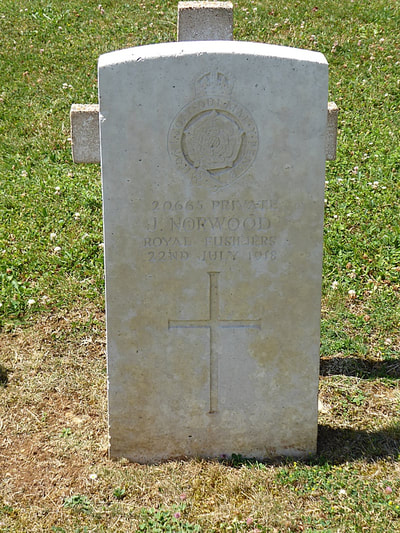 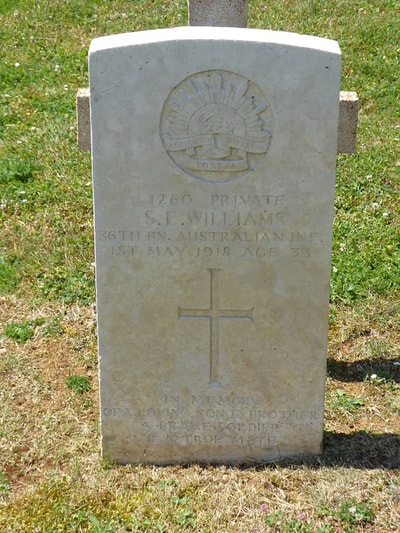 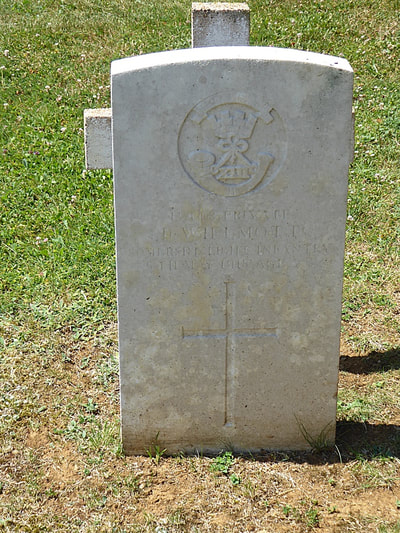 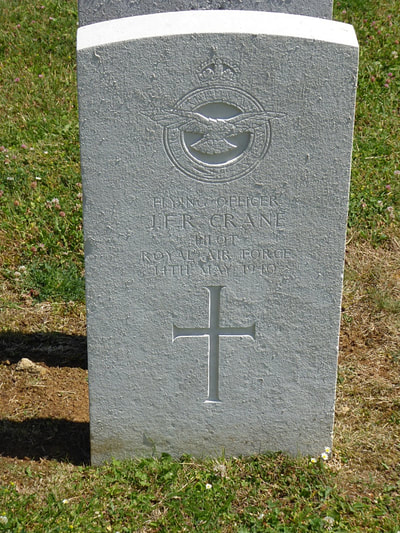 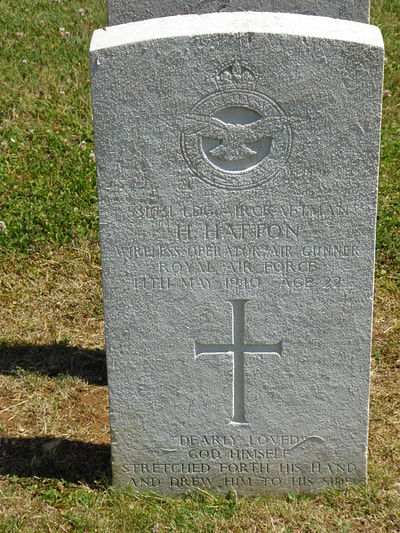 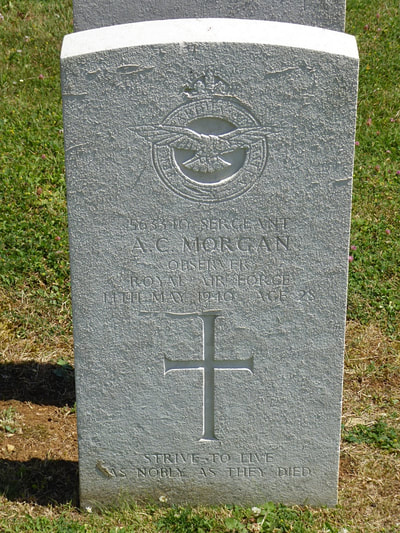 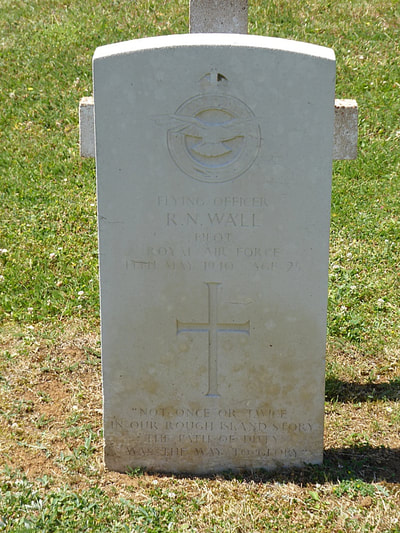