Pas-en-Artois is a village in the Department of the Pas-de-Calais, some 10 kilometres east of Doullens.

The communal cemetery contains two burials, one of the Great War and one of the 1939-1945 War. 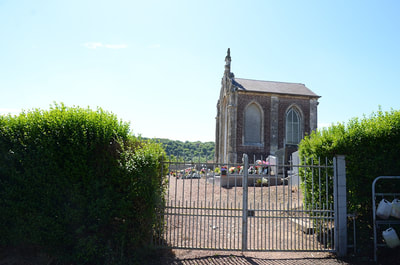 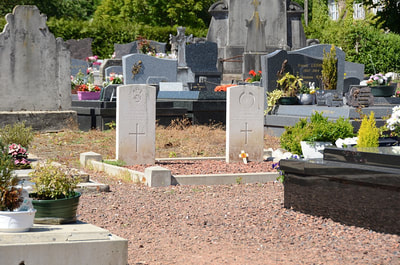 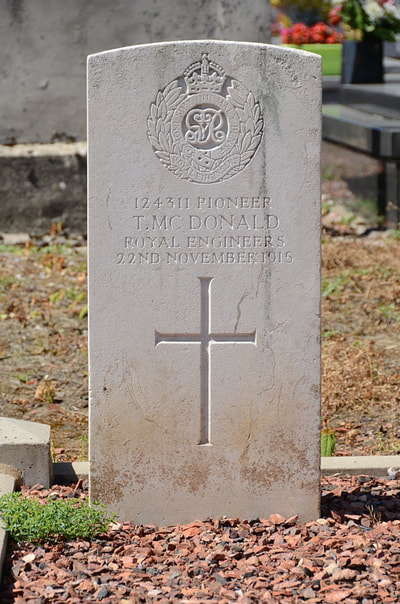 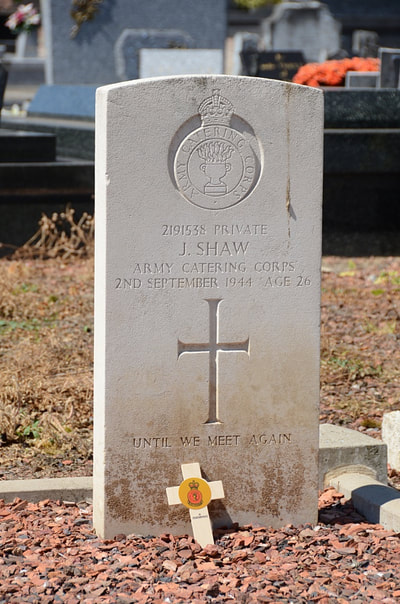