Pécy is a village in the department of Seine-et-Marne, on the D215 some 20 kilometres south of Coulommiers. The cemetery is west of the village on the D2 road to Rozay-en-Brie, and the war graves will be located on the left of the cemetery entrance. 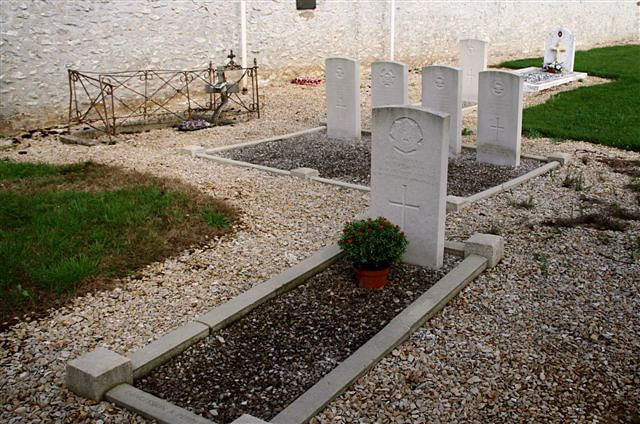 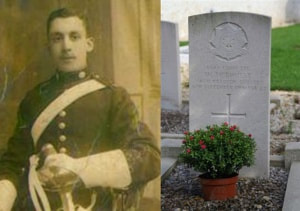 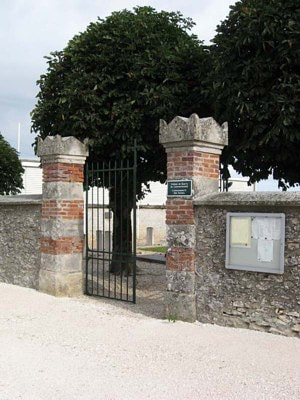