World War One a Lowly Farmer's Boy Be I 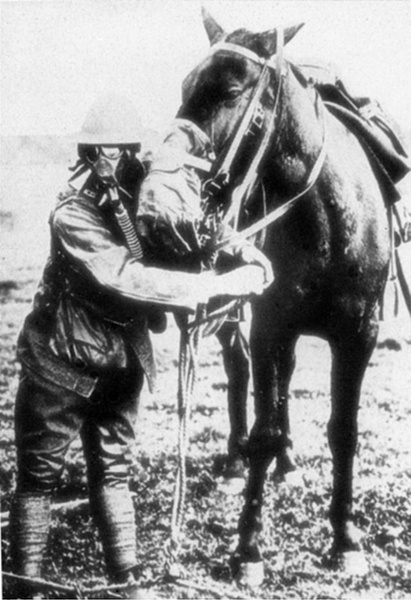 World War One a Lowly Farmers Boy – Be I.

A boy of tender years was I,

to which I would assist to sow and reap.

laden the Nation’s baskets of bread,

Long hours from dawn to dusk we would sow and reap

Battle the Shire horse feeling uppity hard work it was; but danger small

Good shove in the back he would deliver; “Boy, out of the way, let me pass”!

Towering lump Battle head over my shoulder backwards would pull.

Then a harrowing day I had not foreseen,

As Battle and I headed to the fields to rake and roll.

Grandfather! He did shout to announce War had been declared.

Grandson - You’re Country needs you to protect our way of life.

Grandson you have toiled from dawn to dusk, a man you have now become!

So to the assembly point I did rush and in line I did fall in.

At me did stop with a poke from his cane.

A fine strapping Lad do I see.

All off eighteen years of age you must of least be.

Yes Sir to the call I did reply suddenly a man! What lies ahead for me?

To a depot we were quickly removed

For a week ten days Instruction to receive.

Kitted out with Uniform –Rifle at the ready take good care of it.

Sergeant said it could be the best friend you ever had

In your hour of need a trusty friend it will turn out to be.

Training over!! We were ready to head towards The Front.

Loaded into Lorries, some by trains we headed for the docks

Then ships to take us overseas.

We arrived in France ran ashore waist deep from the sea.

Rifle held high above our head, be ready if the need be.

Across fields toward a main road in formation.

A long march toward Belgium past Poplars trees,

Rest at night aside of fields no beds of comfort there to lie.

Black clouds were rolling overhead – thunder and lightning too.

A soaking we all endured but no time for slacking

As steam arose from our bodies.

The road till now quite empty; now old People and Families too,

Sombre faces adorned with the odd smile which said!!

Friends we are glad you are coming in our hour of need.

Suddenly a build - up had begun to pass along the road!

Into my mind came Battle the Shire I left behind.

But gone as quick as it appeared into my head.

I noticed up ahead a different story of what lay afore us.

We had passed fields of Poppies as far as the eye can see.

Our journey was entering a new phase,

Of sodden fields and mud galore.

As an outdoor lad my resent past, I saw.

But we had Men from all over Britain, jobs of every kind.

Ship builders from the North and Scotland too.

Factory workers across the board of Industry

Miners too so many trades and professions.

Across our land all sorts there were.

How would they fare in all kinds of weather.

As the sound of pounding guns got louder.

Black smoke drifting on the horizon for all to see.

Our birth to war which we hoped given time.

Once again would set us free.

Be left in no doubt we are headed to the Battles of the Western Front.

Something was telling me this was one serious war.

Days would turn into months and months into years what would I see.

So many uncountable lives lost in battle after battle

Others fought another day others transfer to English Hospitals back home.

As thousands never lived to tell the tale.

Witness of horror that they witness at first hand,

Run forward we must no time to mourn or cry.

Dog tags to grab as proof

A Father, Uncle, Brother, Son would not be coming Home

Onwards upwards over and down from trenches.

Up over the top to wide open spaces.

Of countryside with nowhere to hide.

As bullets and shells rained on us,

empty ruin buildings we tried to seek the enemy at close hand.

The War over at last I had made it home!

But how I ask myself and why, over and over till I die.

To England homeward bound where Celebrations would abound.

As the shoreline came into view I knew the Almighty must be on my side.

Villagers young and old turn out to greet me on my return.

They had done a good job indeed as in fine fettle the farm looked to me.

Battle had found a new girlfriend a local girl no less.

He pushed me away with his forehead,

but soon his head came across my shoulder

and pulled me toward him as to say! Welcome home.

Now I know why Grandpa named him Battle,

As he toiled the land and Battled with the elements!

As I had done.

O! What it is to be a Farmers Boy once again.