World War One Lest We Forget

At Memorial Services throughout this land

But who do we refer too; only that?

Or animals Contribution too!

Horses / Mules to name but a few

Hark I hear you say!

It was Humans that won WW1.

So less we forget the animals role

Plus all supplies so needed to feed

Millions upon Million across the World

In this war died on behalf of you and me

The Battle of the Somme, one of a few

Their plight was not a pretty sight to see

Some died of weakness unable to struggle free

Others shot on site to relieve their suffering

Whilst brave men dropped to their knees

Is it Guilt that their passing was so neglected

That all has been, but forgotten

This was not of Natures happenings

Towards the end of this first Centenary few people

Are waking up to the plight that Memorials

Not only the right of Humans

Shed the shackles of shame

Let History be told! In the raw so future

Generations understand the horror of War

We will remember them

God’s creatures One and All.
​ 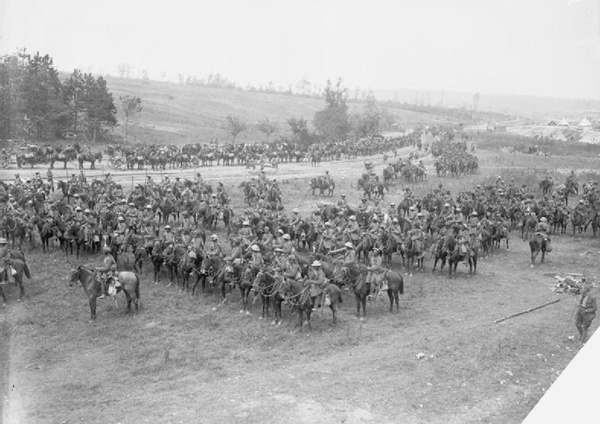