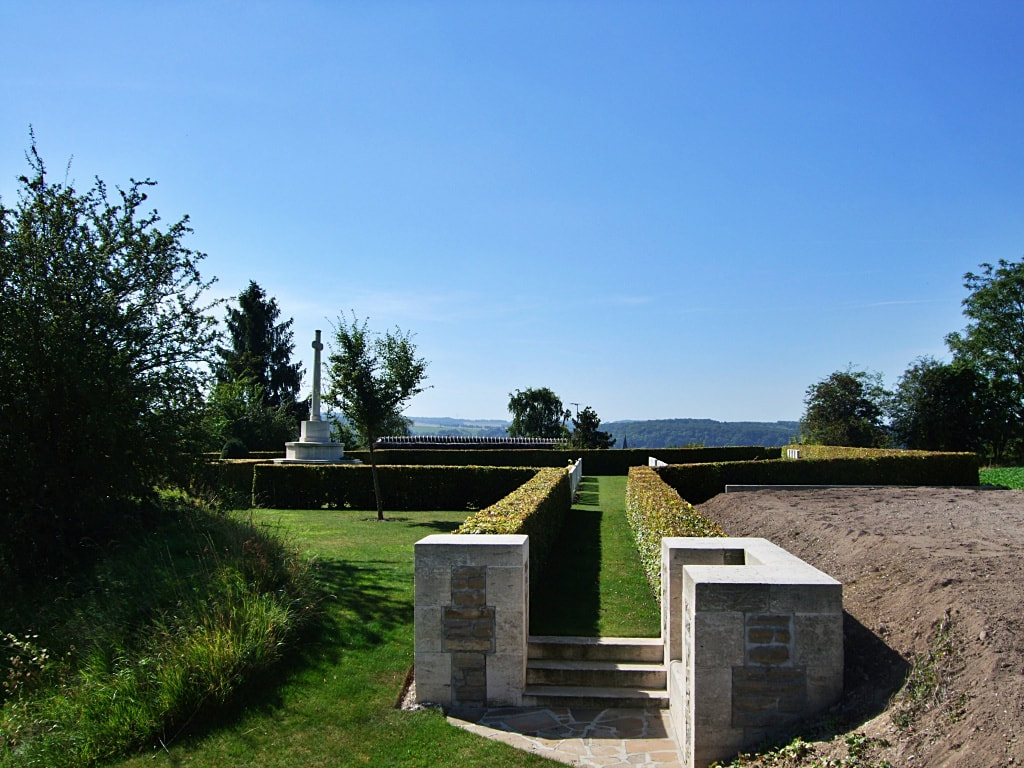 The village of Pont-Rémy is 11 kilometres (7 miles) south-east of Abbeville, on the northern bank of the Somme. The British Cemetery is north of the village, near the west side of the road to Buigny-l'Abbe and St. Riquier.

The 38th and 4th Casualty Clearing Stations were posted to Pont-Rémy in March and April 1918, the 41st Stationary Hospital from April 1918 to the following November, and the 46th Casualty Clearing Station from December 1918 to April 1919. The Cemetery was made by these medical units and was used from May 1918 to May 1919. One grave was later brought in from Pont-Rémy Communal Cemetery, two from Condé-Folie Communal Cemetery and one from Long Churchyard.


​The cemetery was designed by William Harrison Cowlishaw 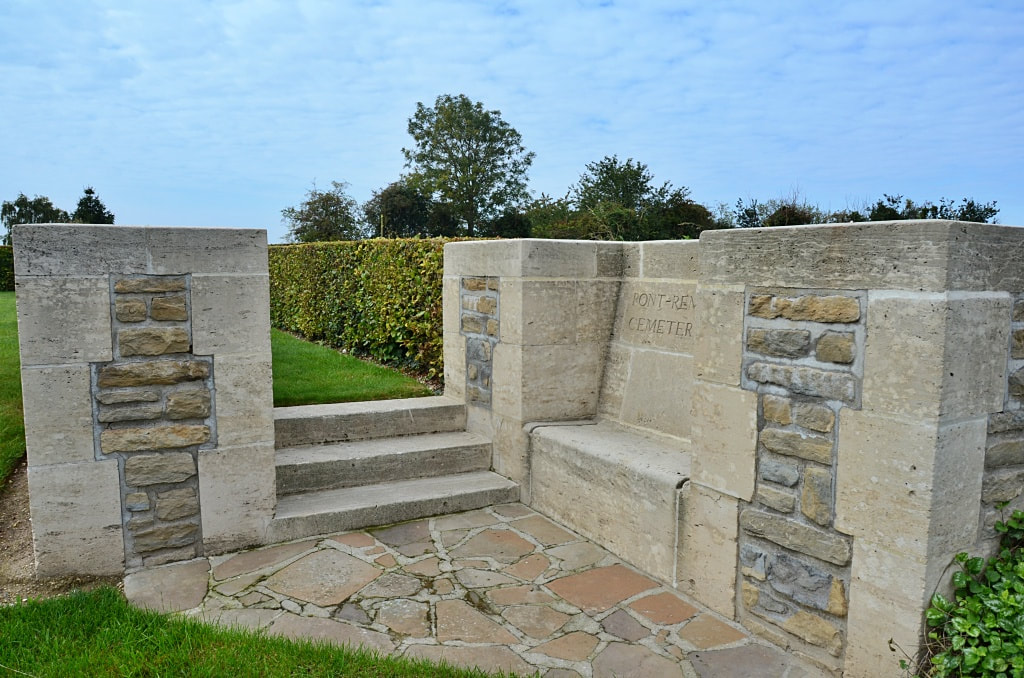 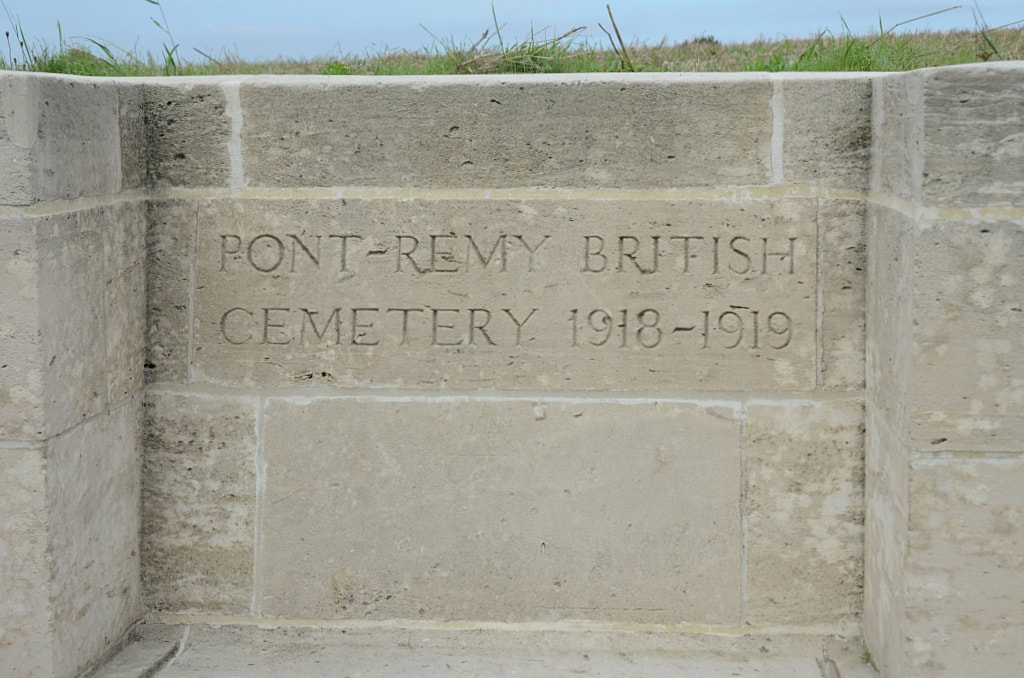 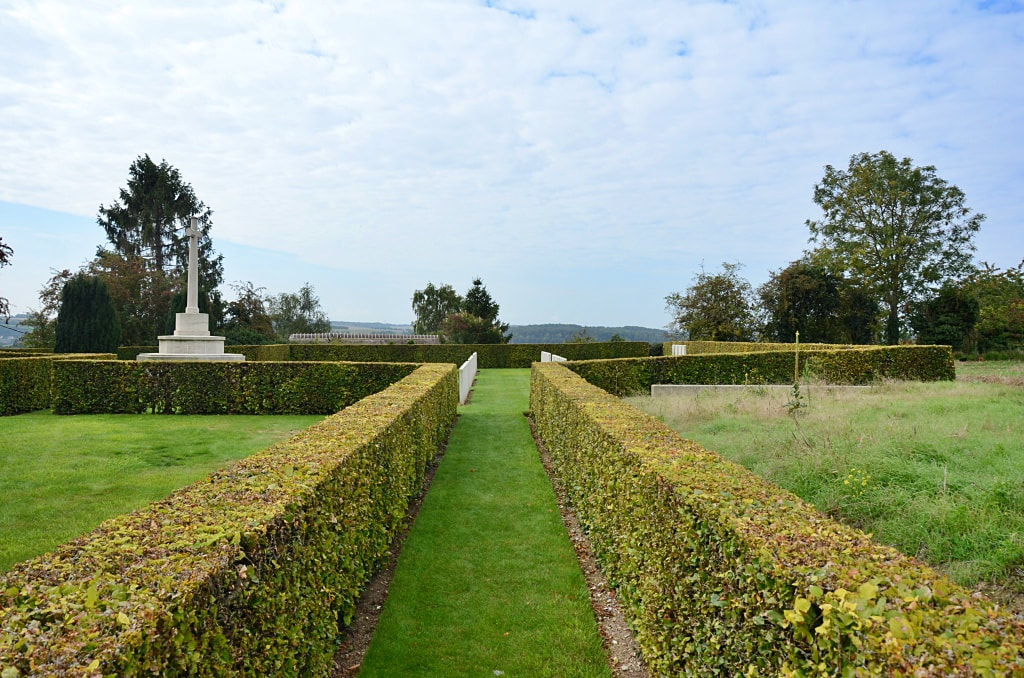 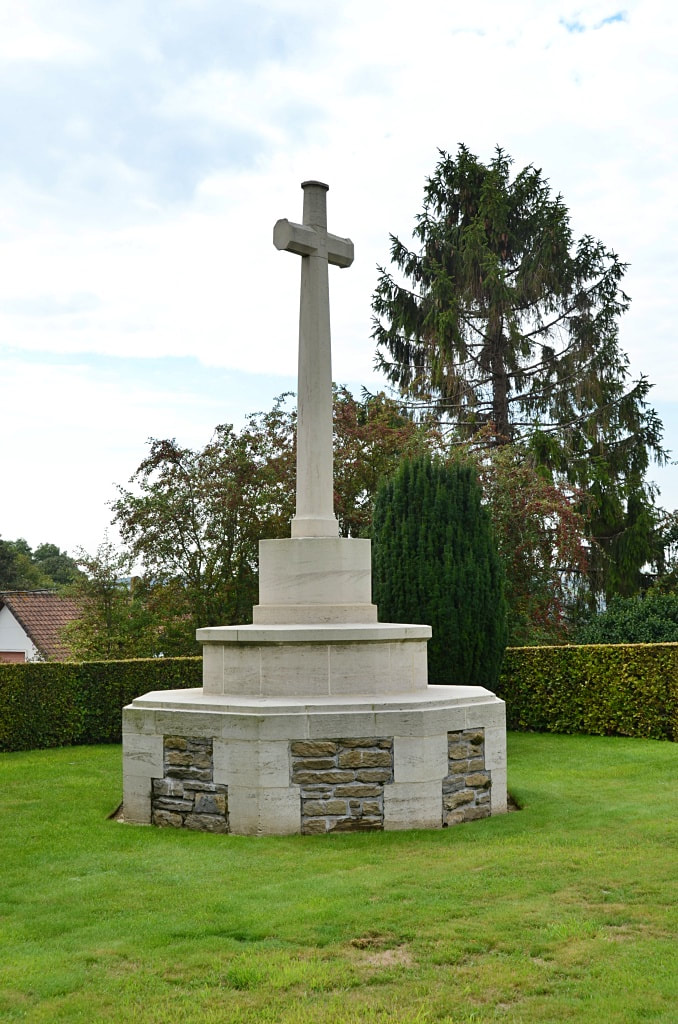 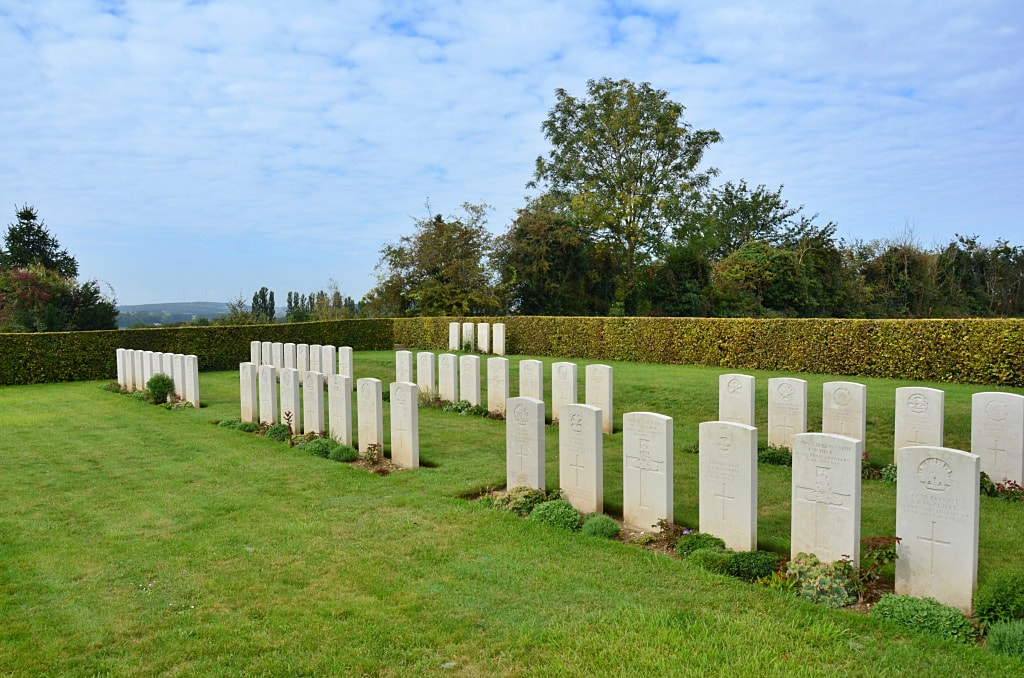 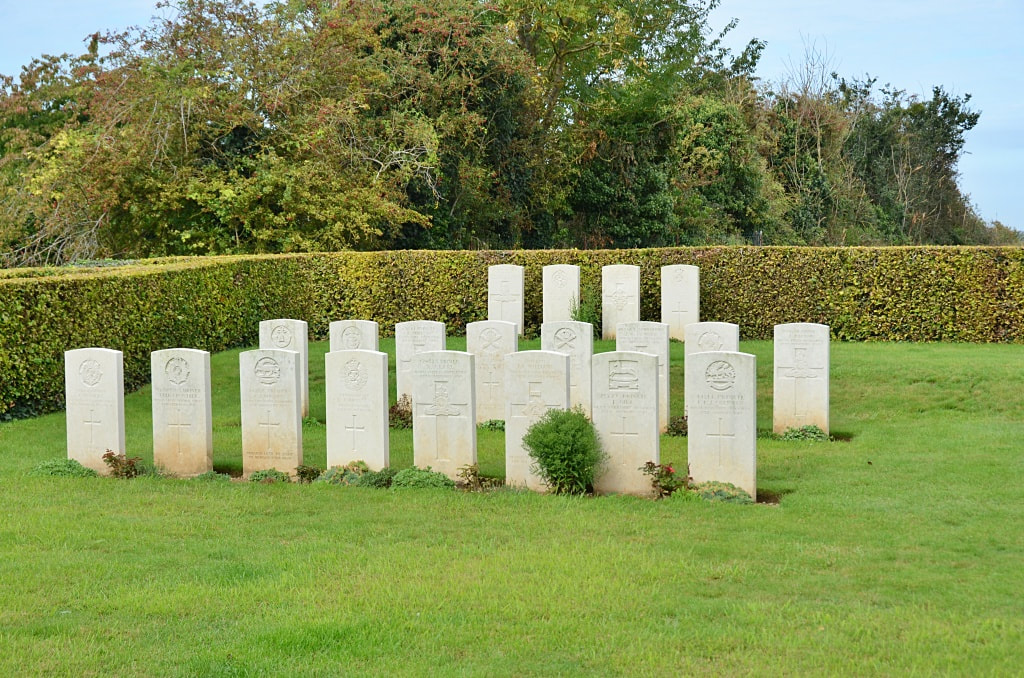 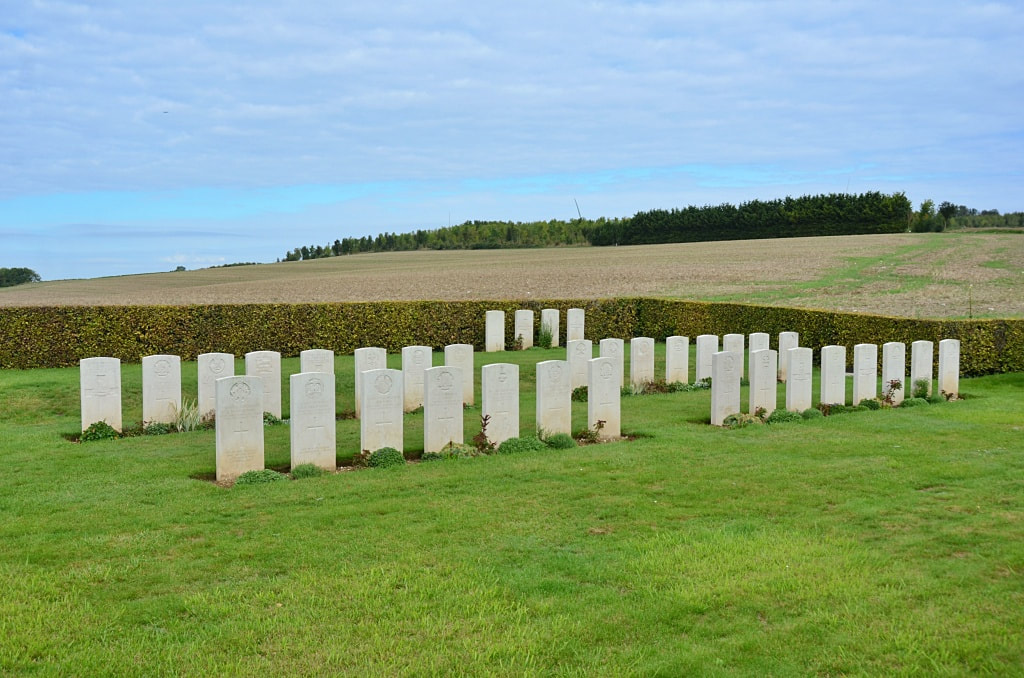 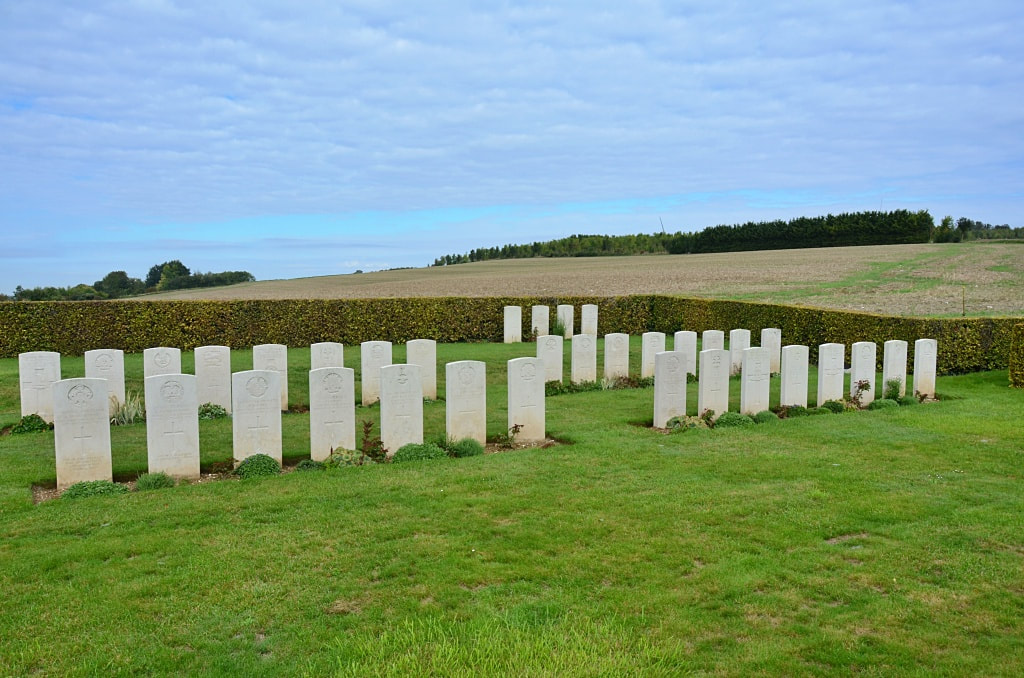 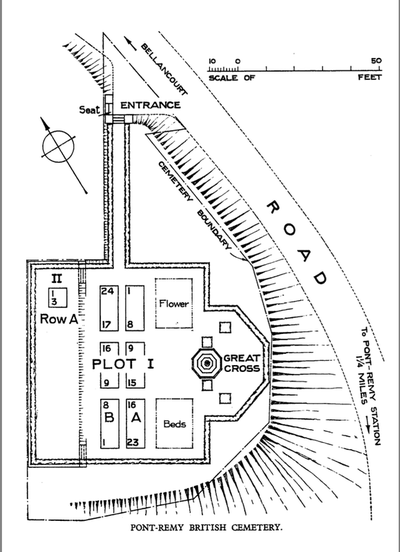 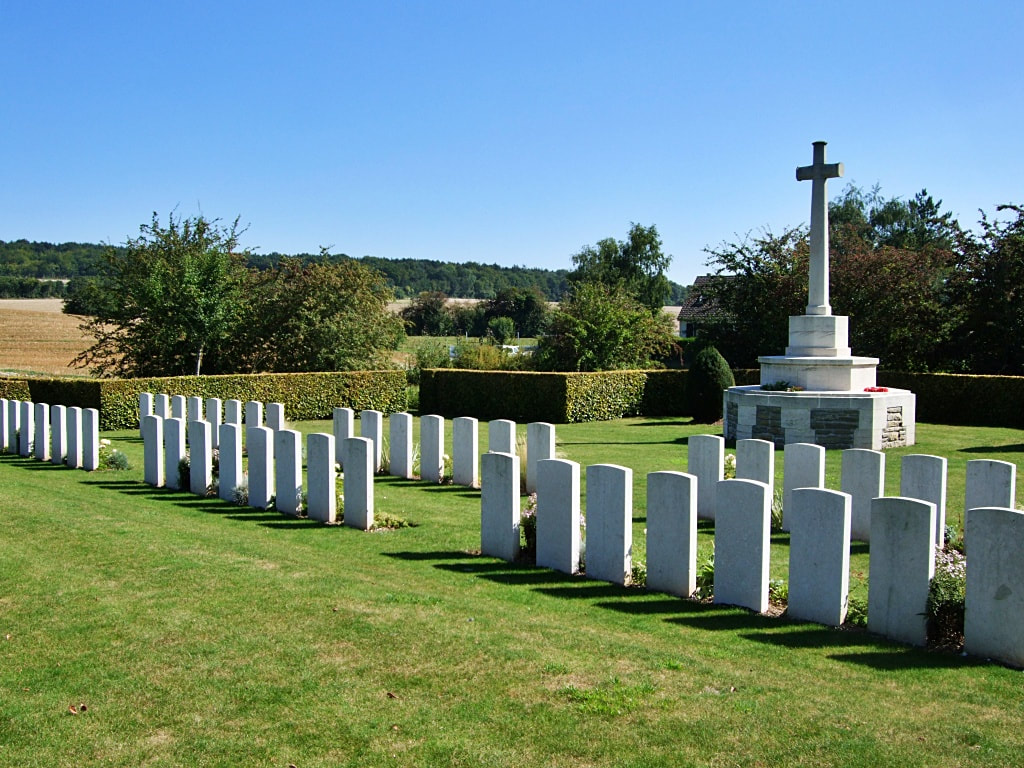 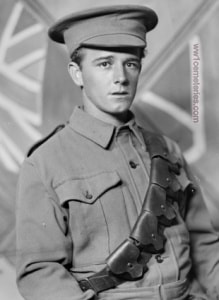 Pte Cuddy enlisted on 26 March 1915 and embarked aboard HMAT Euripides on 10 May 1915. On 22 August 1918 he died following an accident at the Fourth Army Musketry School near Abbeville in France. 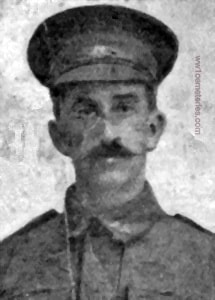 His headstone bears the inscription: "Though Death Divides Fond Memories Cling; By Loving Wife And Children."

The Commanding Officer of 41st Stationary Hospital, Pont-Remy gave the following details to an enquiry about Charles Dau's death;

On admission the disability was of a serious nature, and on the days following, his condition became very much worse. On 25-07-18, Broncho-Pneumonia - following Gas Shell poisoning supervened; and with respiratory distress having increased, death took place at 8-45 on 26-07-18. Sapper Dau was buried on 27-07-18 in the British Military Cemetery at Pont Remy." 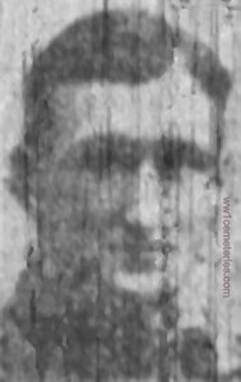 Son of Peter and Barbara Johnson, of Eccles, Lancs. Died of Pneumonia after Influenza.

His headstone bears the inscription: "Rest In Peace." 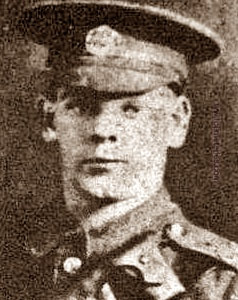 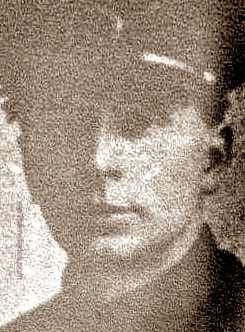 His headstone bears the inscription: "Always Remembered By His Loving Wife Alice & All At Liverpool Rd." 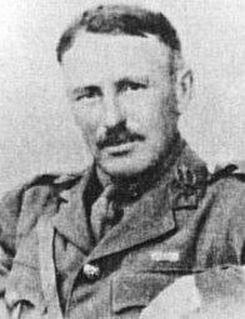 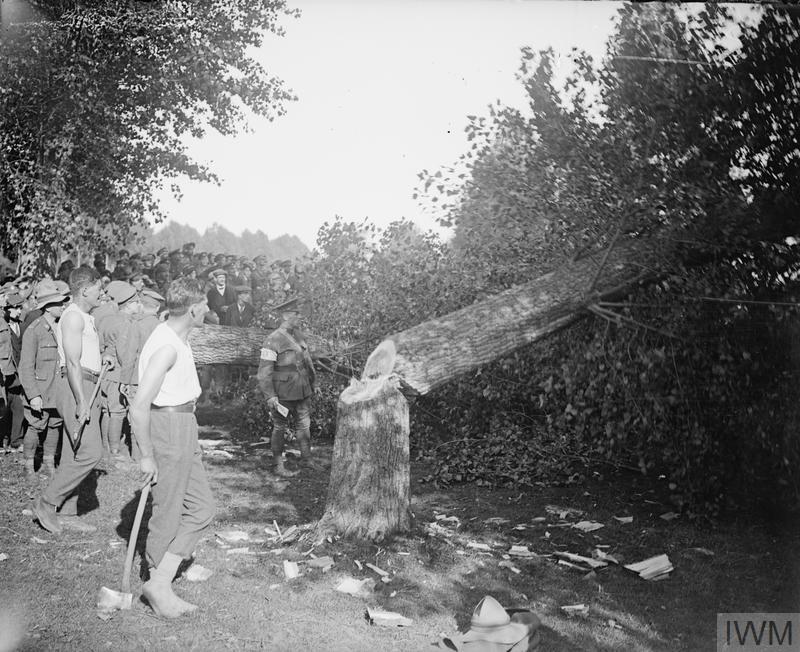 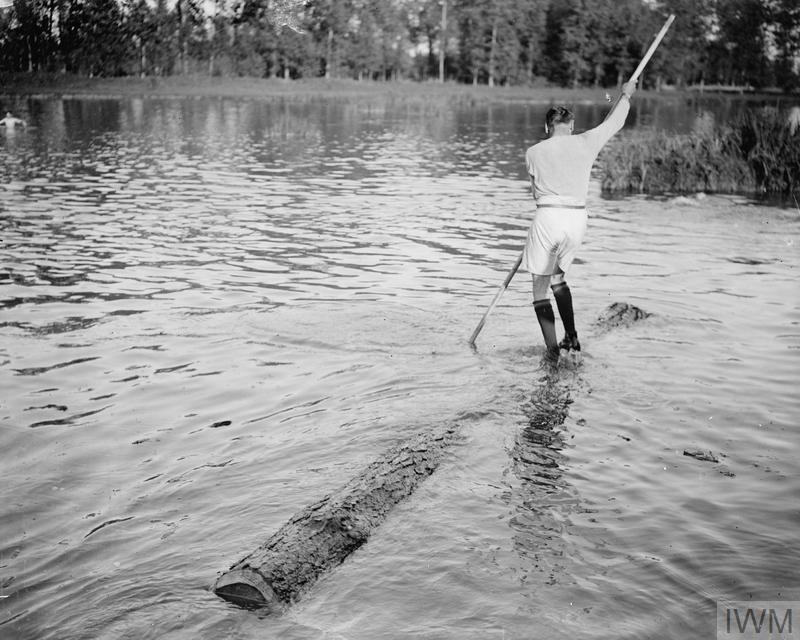 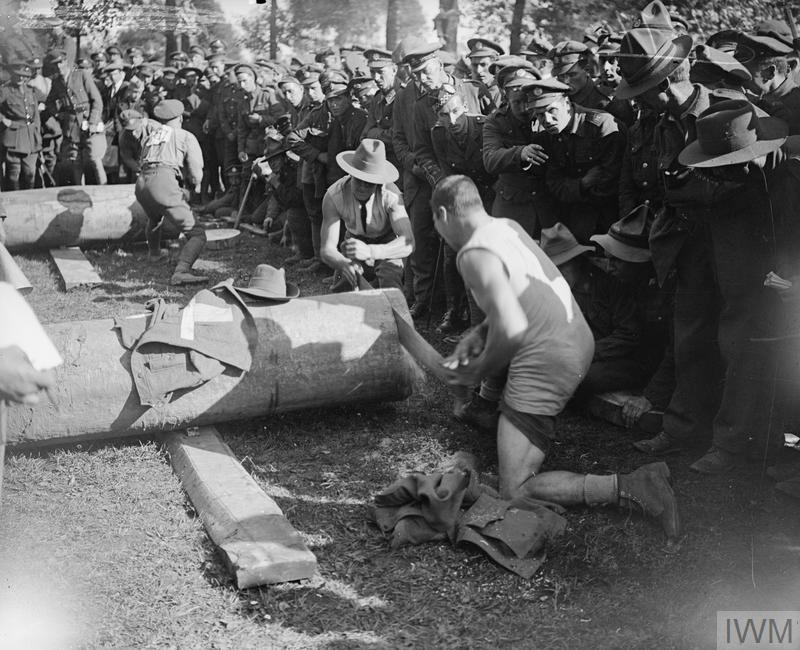 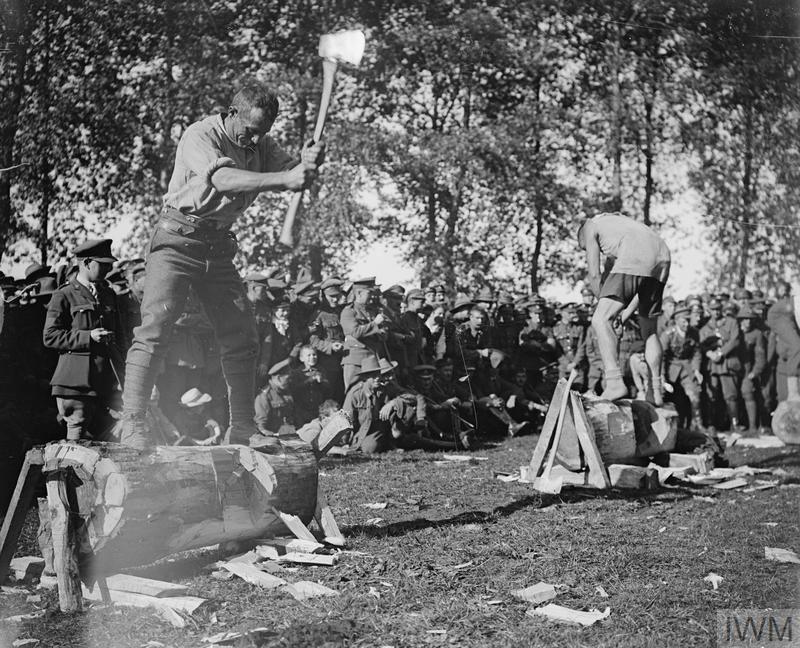 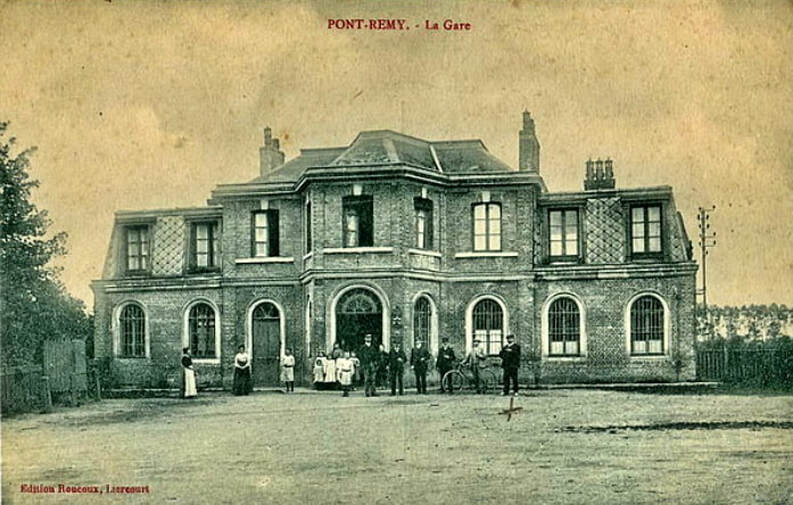 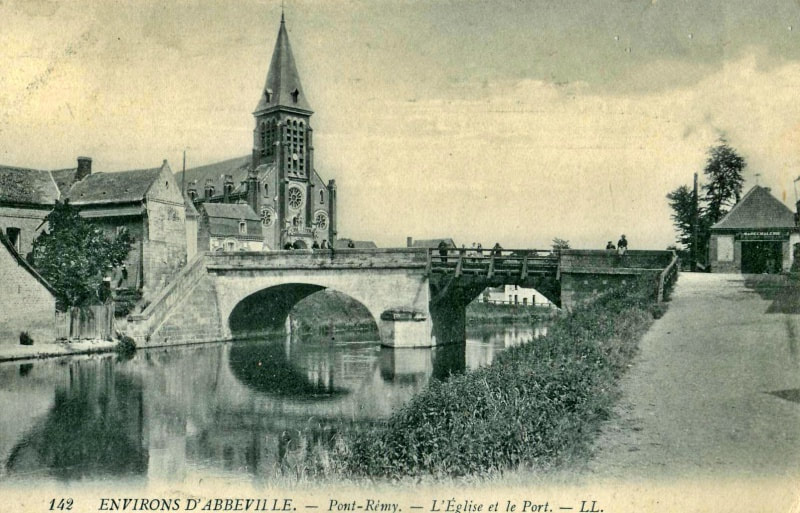