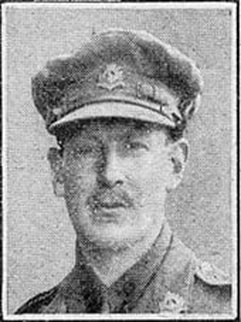 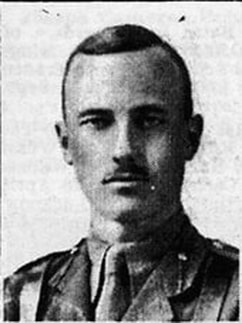 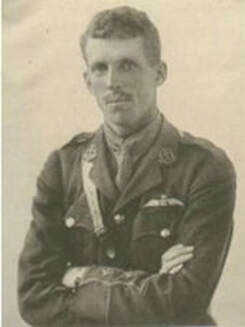 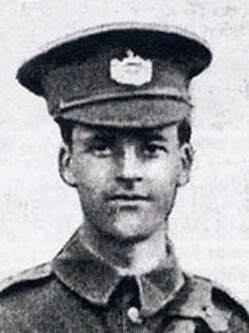 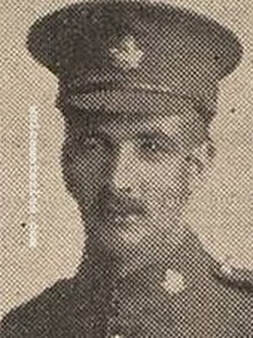 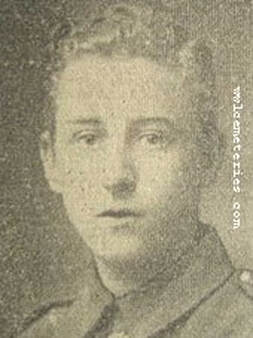 Son of Joseph and Lilian Gavin, of 135, Barden Lane, Burnley.

Prior to enlisting he was a weaver at Messrs. Burrows' Britannia Mill, he enlisted in the first month of the war 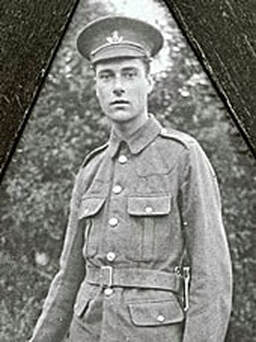 This picture was kept by the bedside of his sister Dorothy until her death in 2005.

Picture courtesy of Anne Cranstone, William was her mother's cousin.

Back to Pozières British Cemetery