Quend is a village and commune 50 kilometres south of Boulogne-sur-Mer on the coast road from that resort to Etaples and Rue.
​
The communal cemetery is some 270 metres north-east of the church, on the west side of the road leading to the main Abbeville-Boulogne road (N.40). One of the Commonwealth burials is in the French military plot west of the entrance, the other is at the east end near the entrance.

Quend Communal Cemetery contains one Commonwealth burial of the First World War and one from the Second World War. 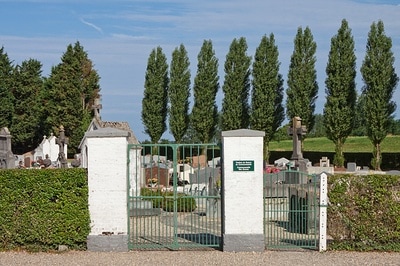 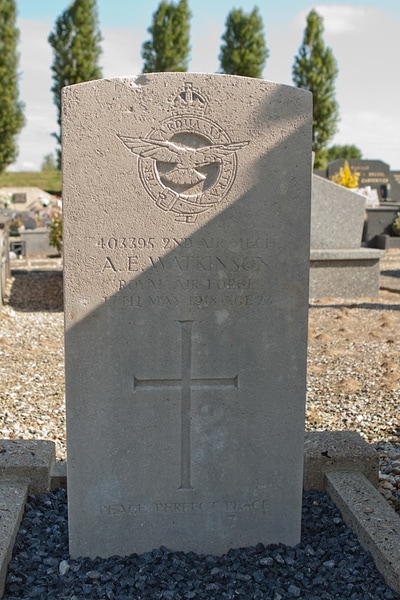 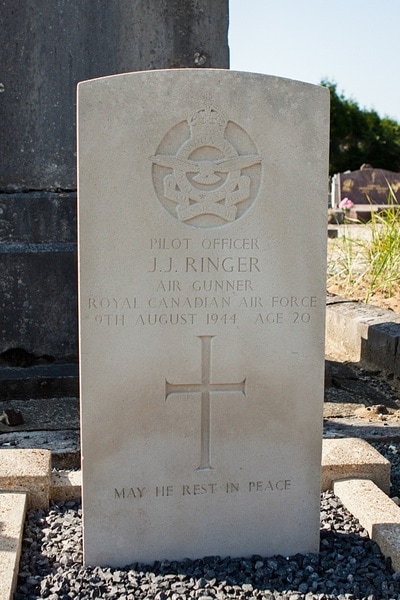 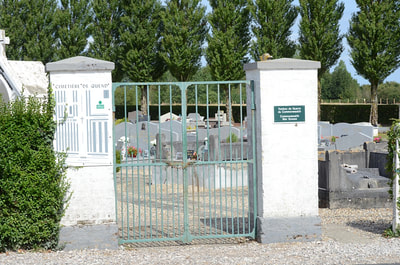 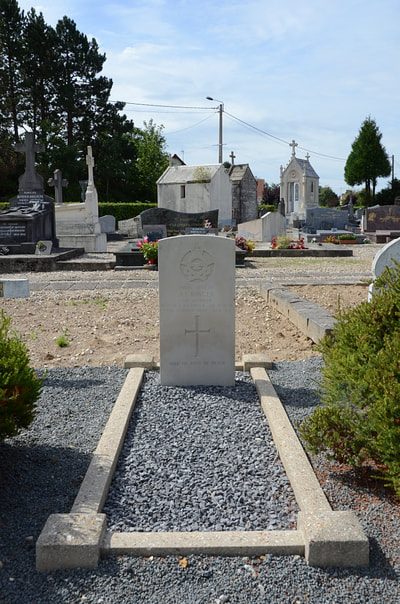 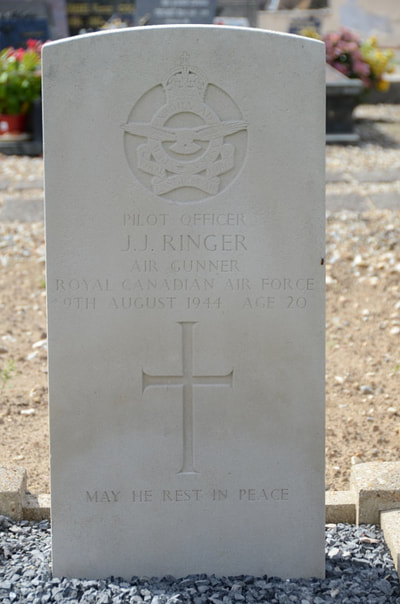 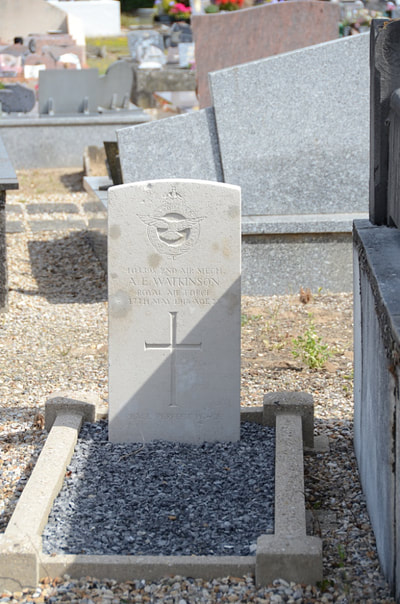 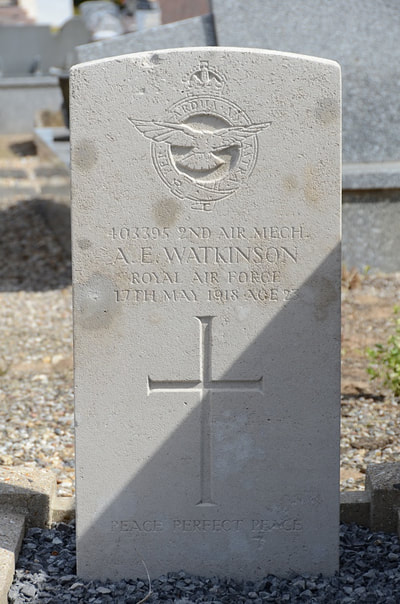 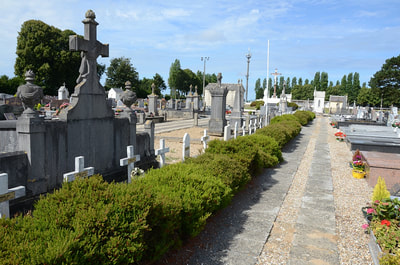