Bucquoy is a village and commune in the Department of the Pas-de-Calais, 25 kilometres south of Arras.

Quesnoy Farm is a large farm in the open country between Bucquoy and Monchy-au-Bois and the cemetery is behind the farm house.

Bucquoy was occupied by the 7th Division on 17 March 1917 and was the scene of very heavy fighting in March and April 1918. The cemetery was begun in April 1918. French and German graves were added after the Armistice, but were removed to other cemeteries in 1923. 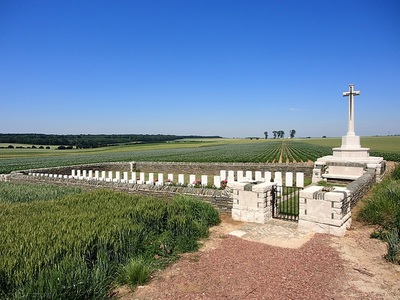 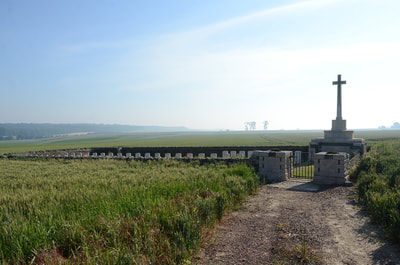 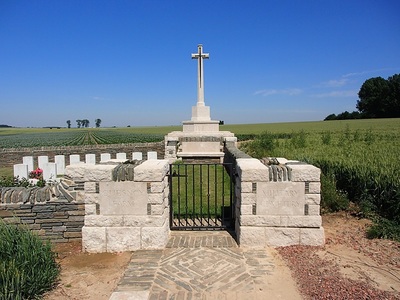 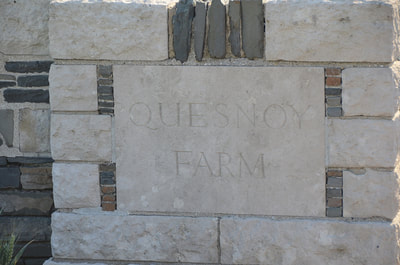 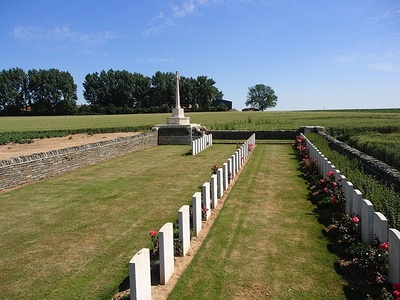 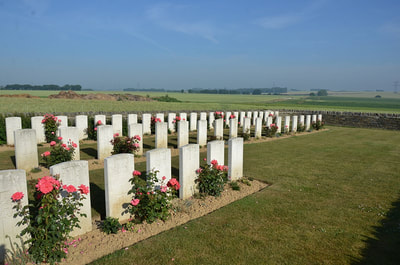 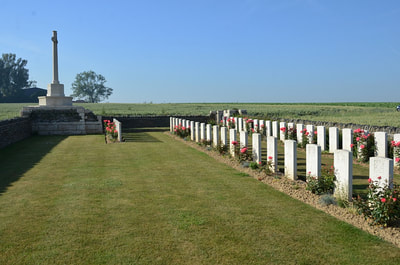 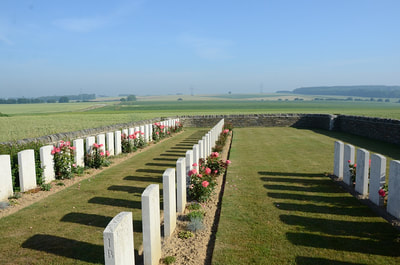 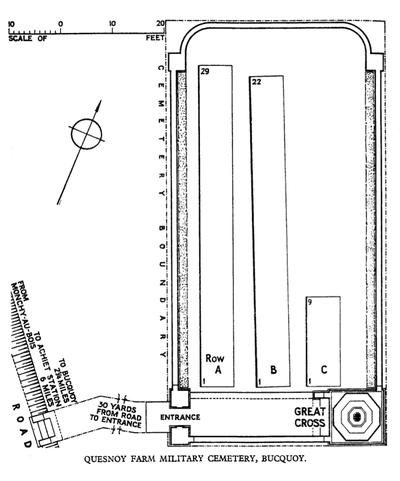 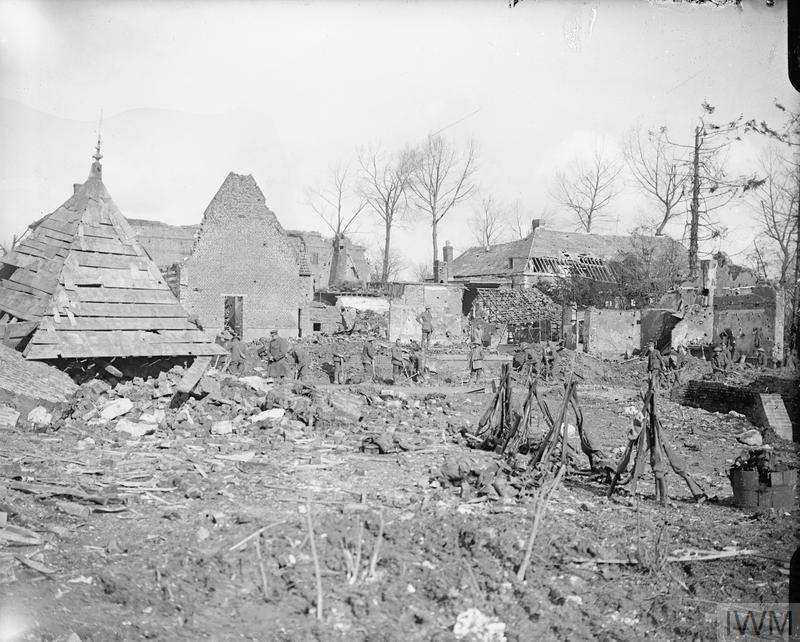 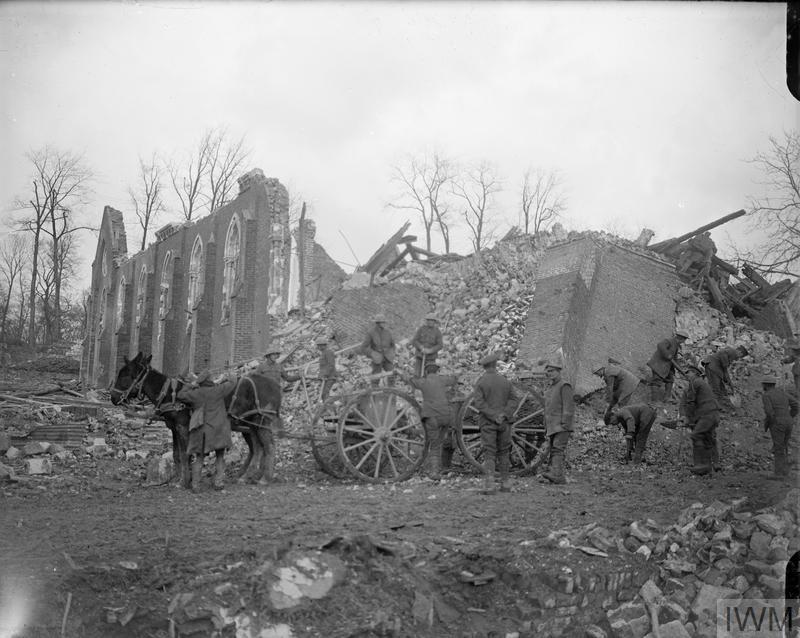 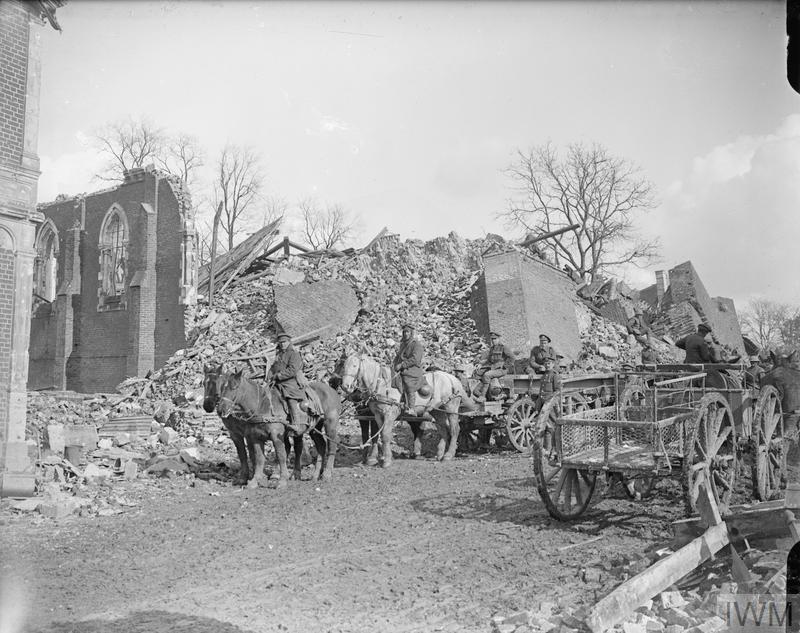 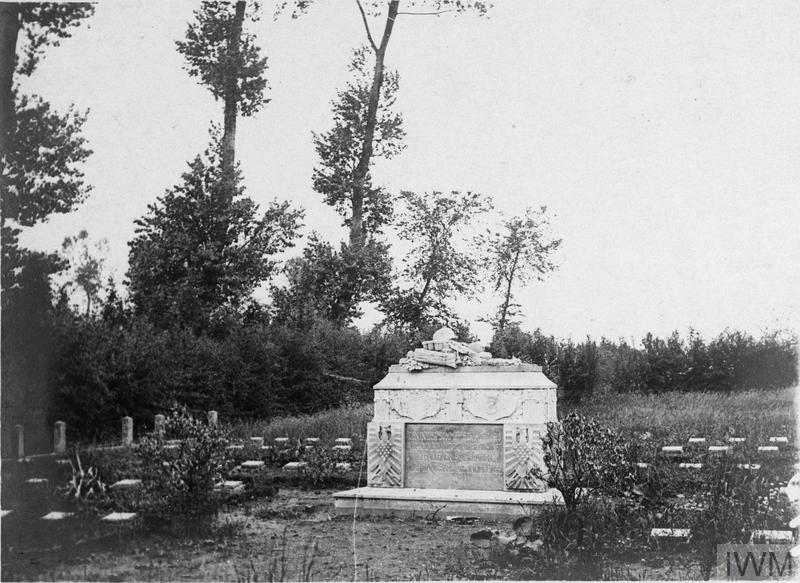 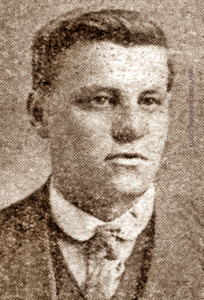 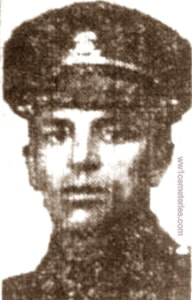 ​His headstone bears the inscription; "For Ever With The Lord." 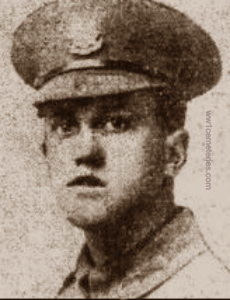 His headstone bears the inscription; "A Noble Sacrifice." 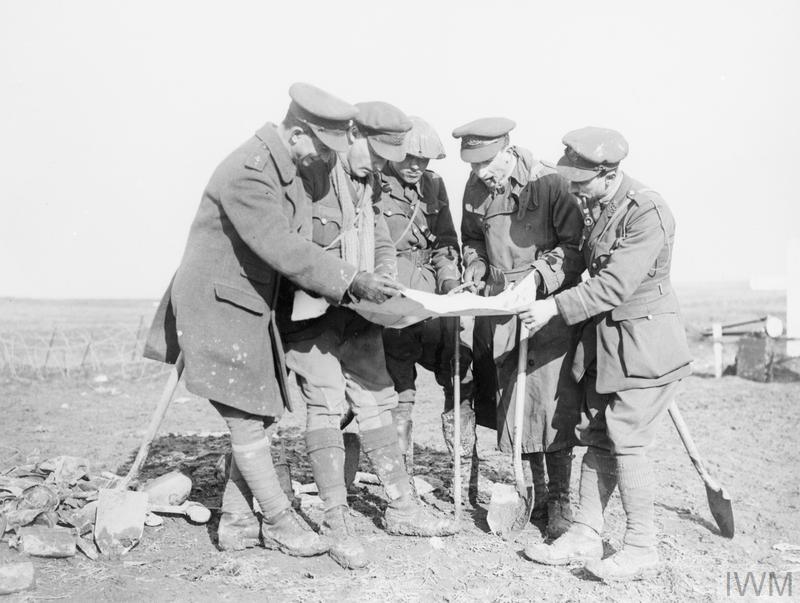 Officers of the 5th Battalion, North Staffordshire Regiment. Bucquoy, March 1917. The regiment took part in the unsuccessful attack of 14 March on Bucquoy, which was evacuated by the Germans on 18 March. © IWM (Q 5043) 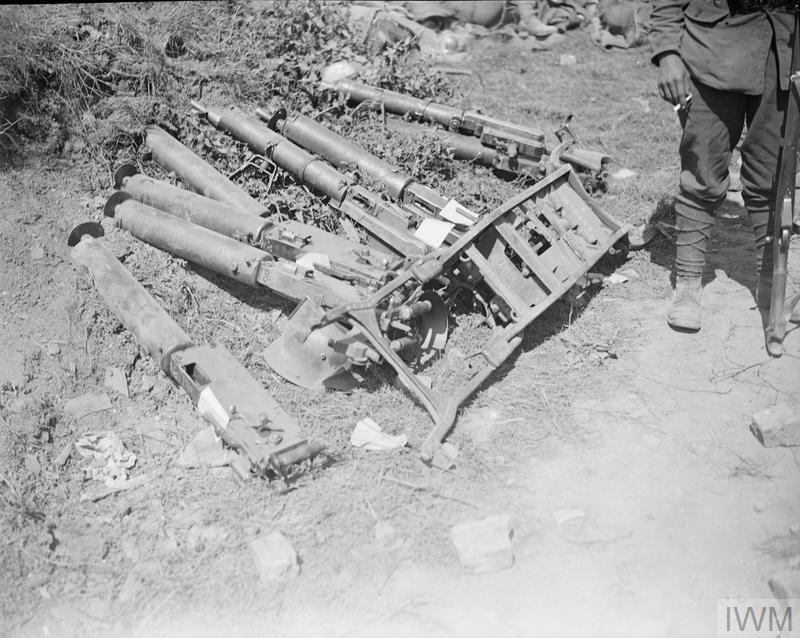 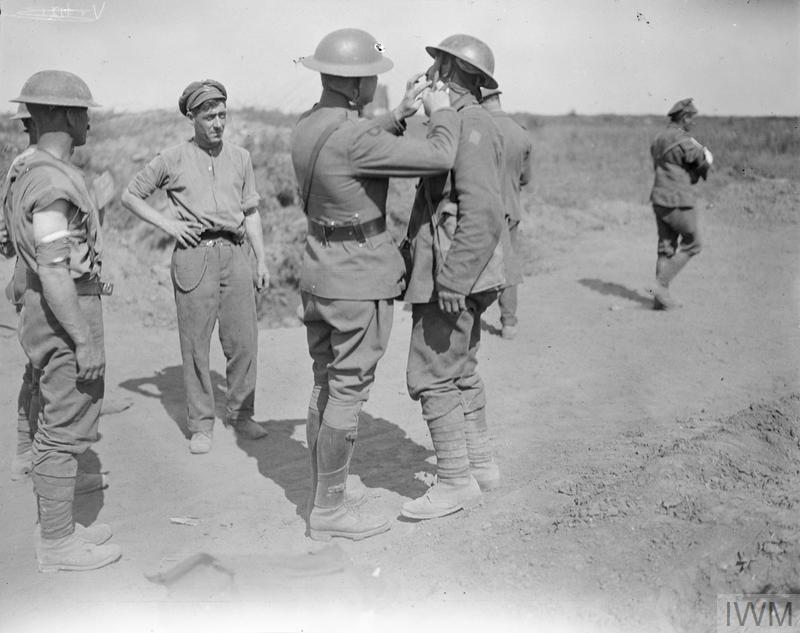 Battle of Albert. An American doctor examining walking wounded of the 37th Division passing back along a road at Bucquoy, 21 August 1918. © IWM (Q 11755) 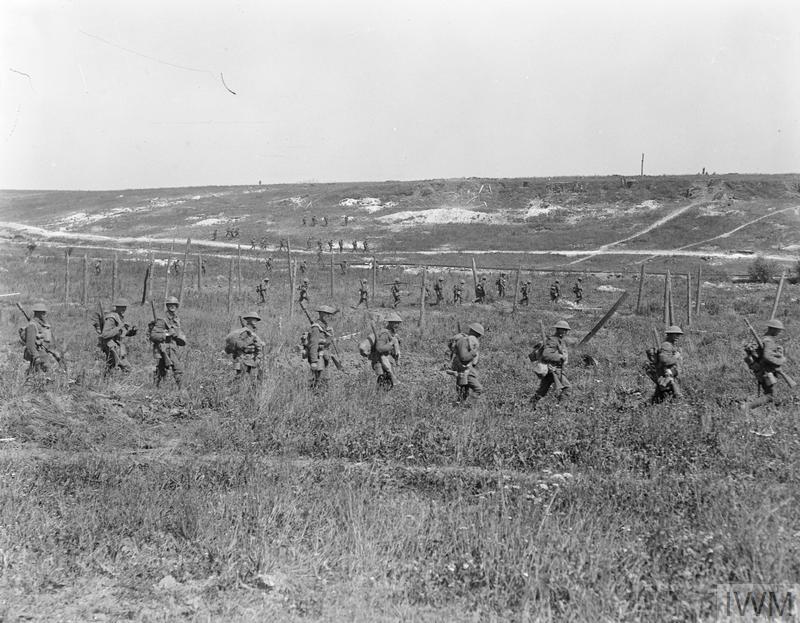