Quiévrechain is a commune in the Nord department in northern France. Quiévrechain is a border town, located 15 kilometres northeast of Valenciennes and 20 km from Mons, Belgium. Opposite is its Belgian sister town of Quiévrain
​
Historical Information


Pictures in gallery below © Joël Deudon unless stated otherwise 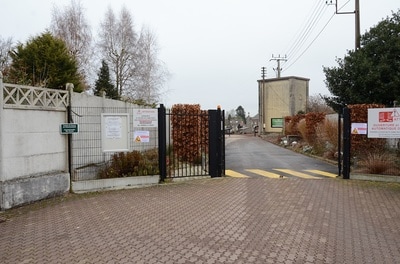 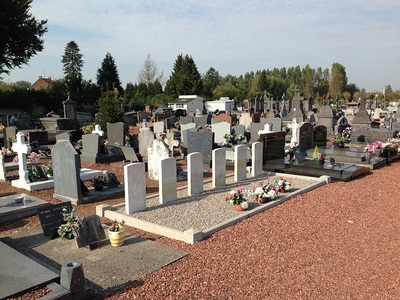 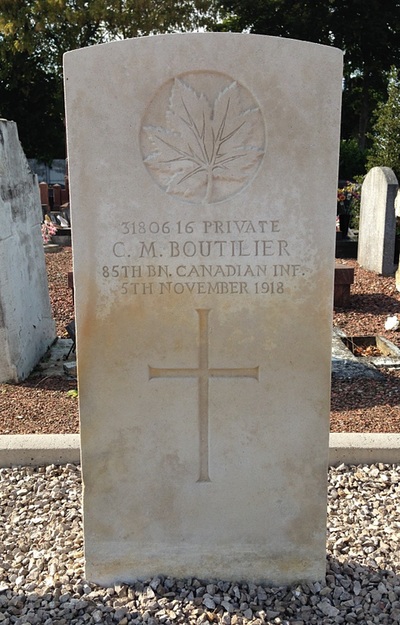 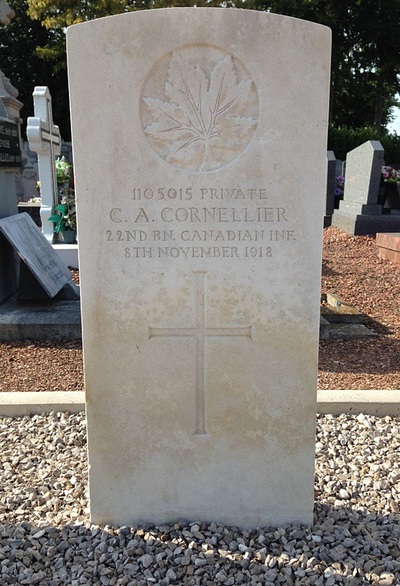 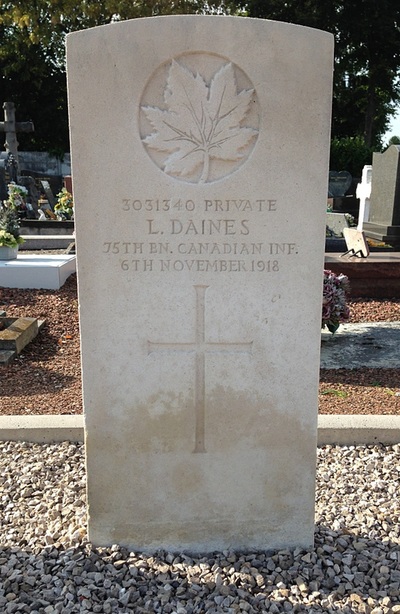 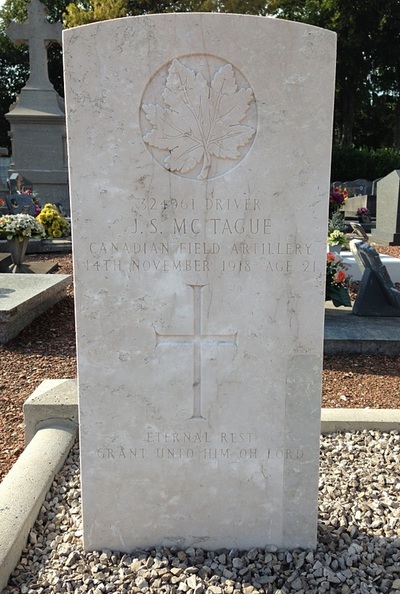 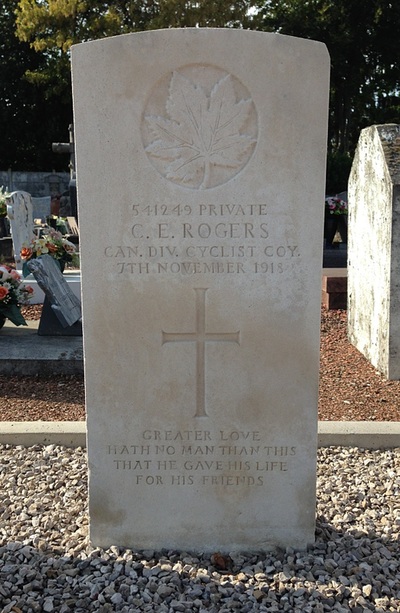 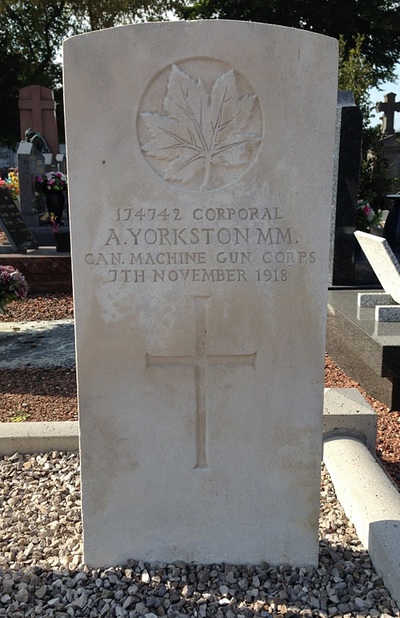 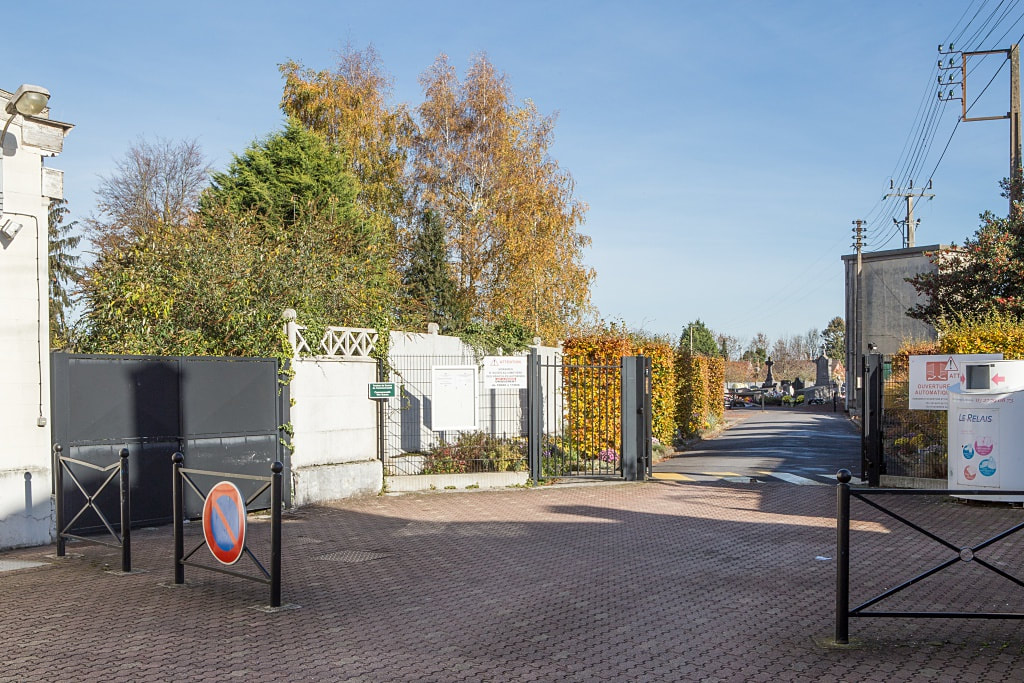 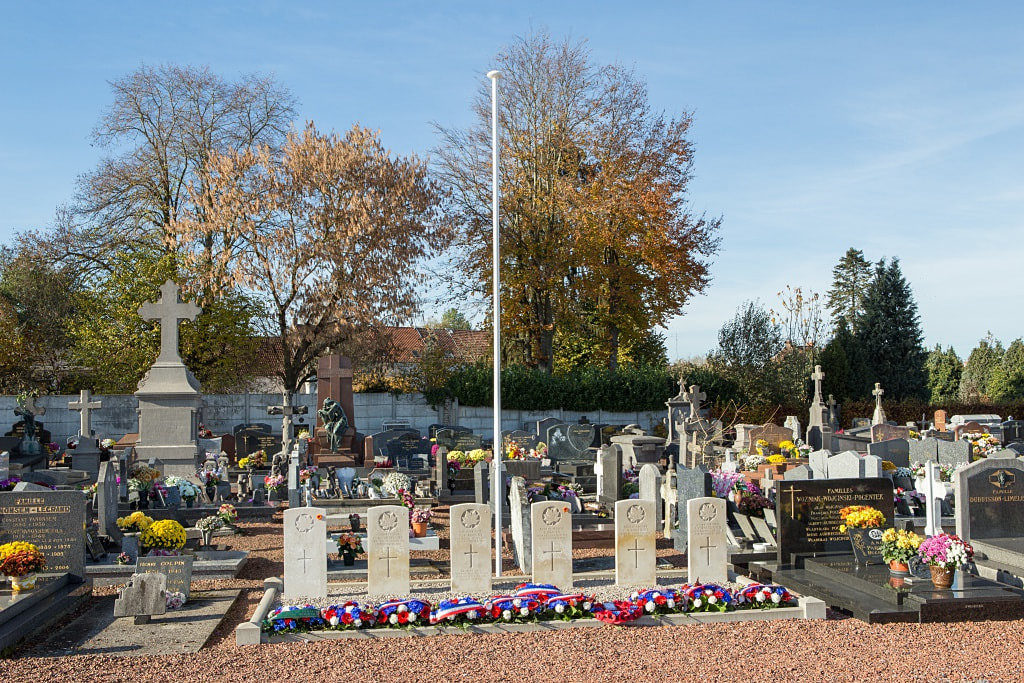 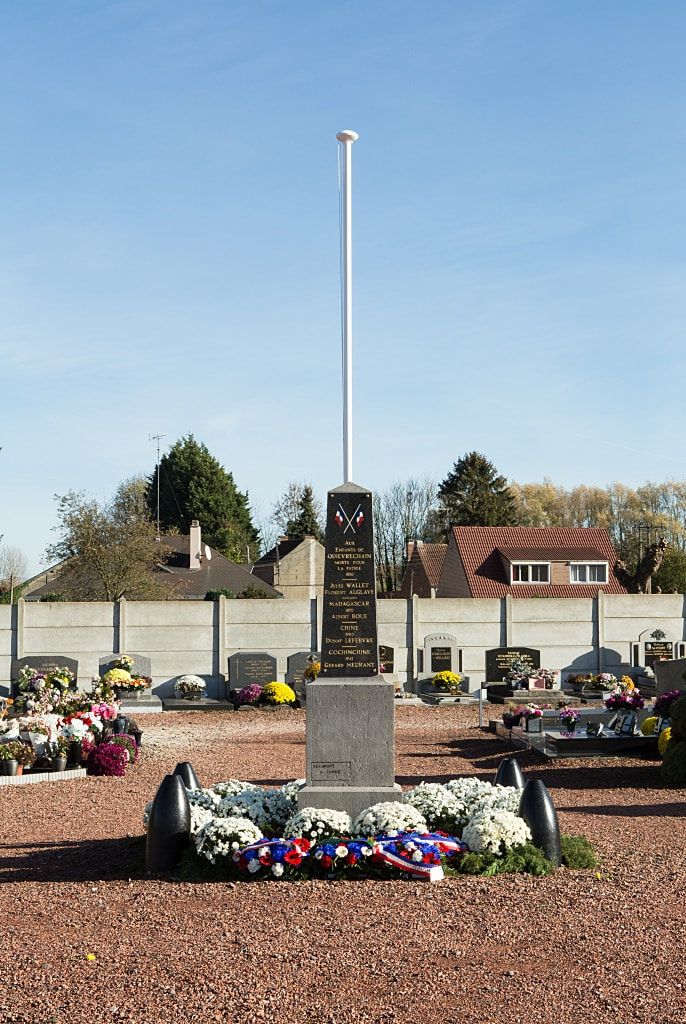 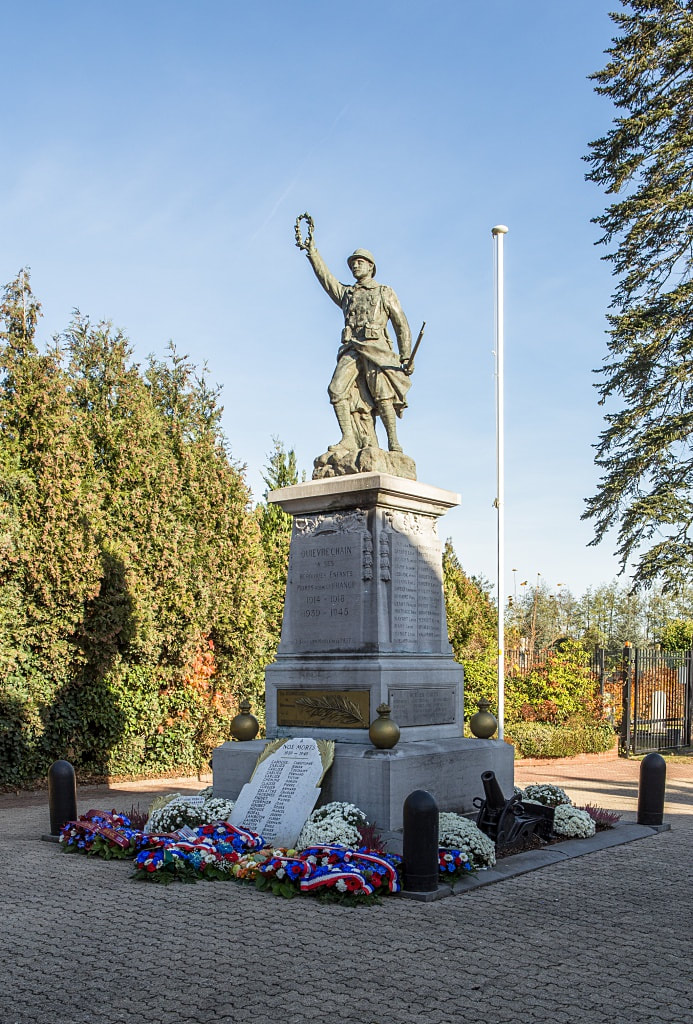 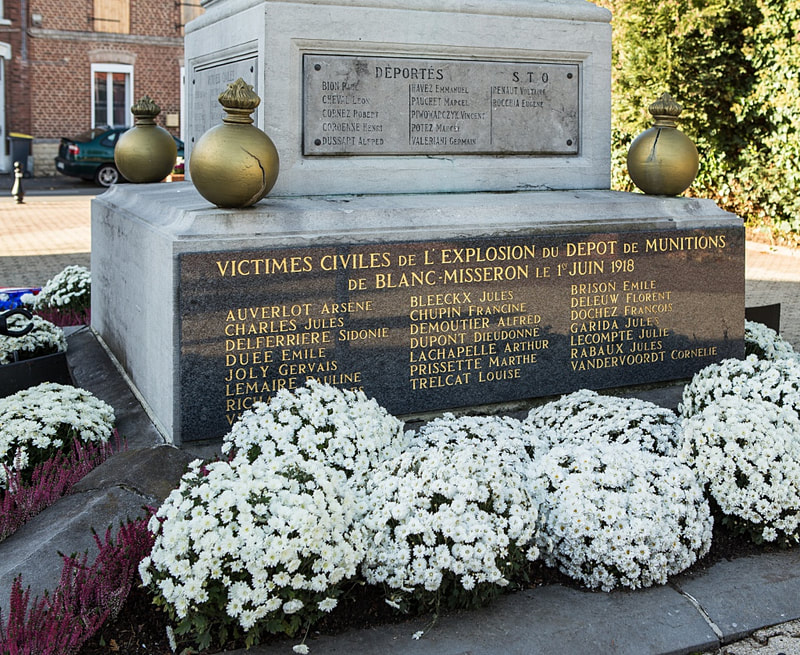 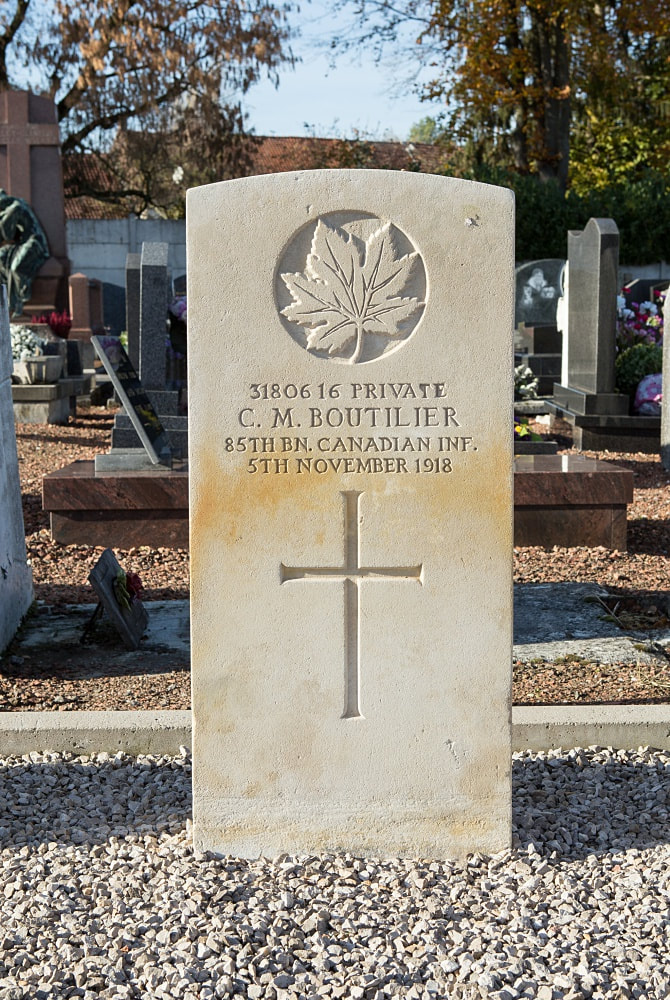 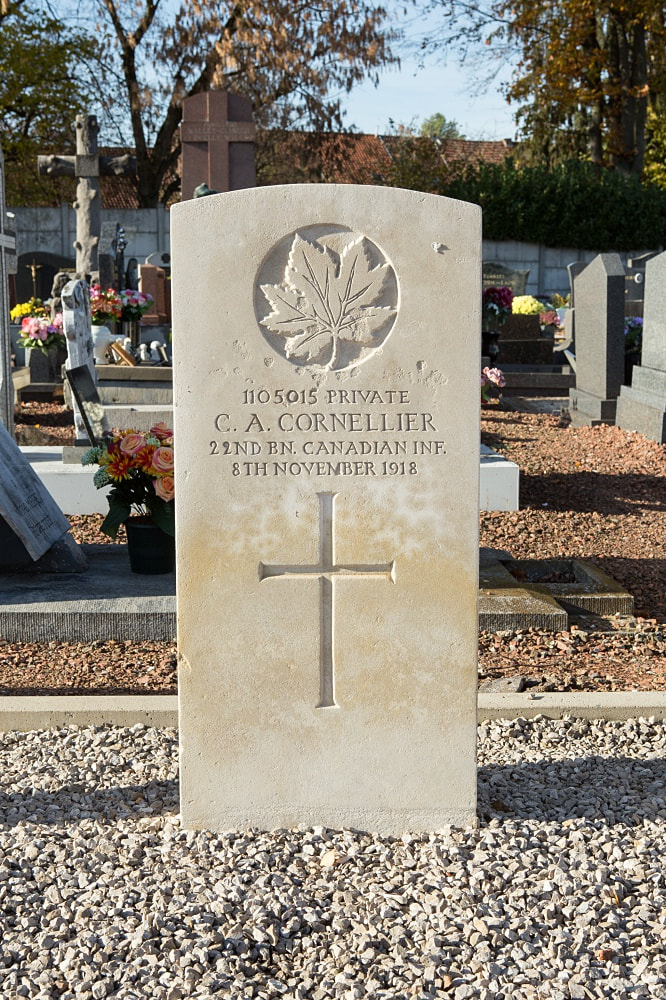 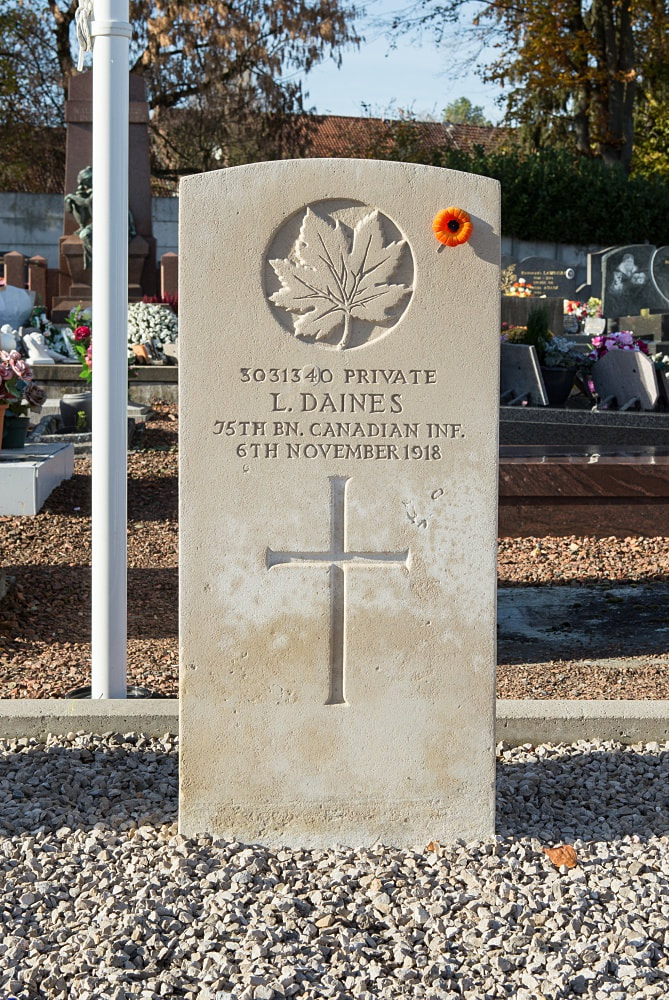 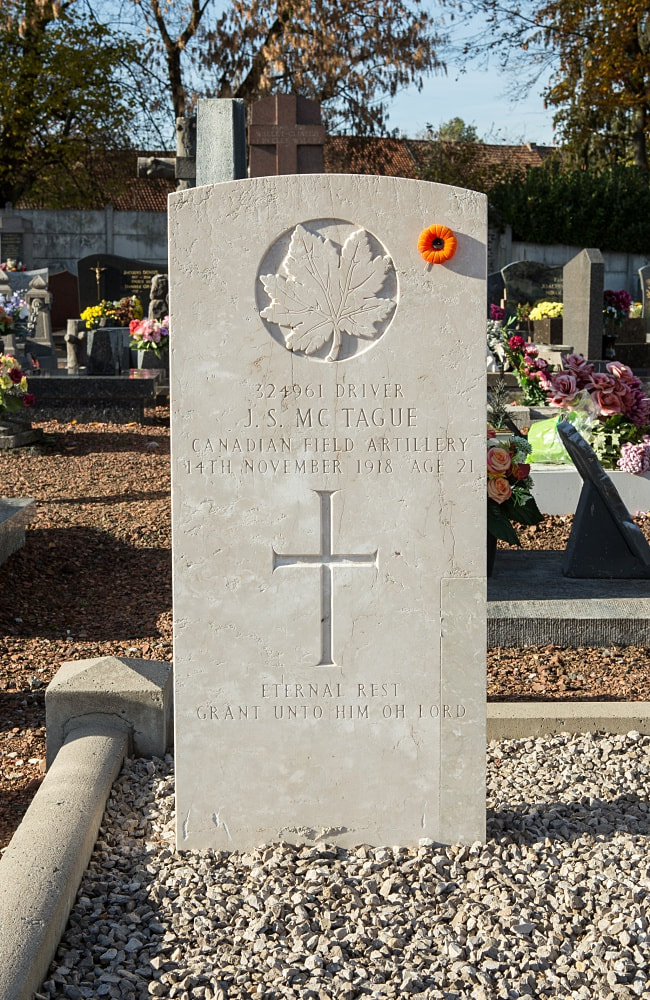 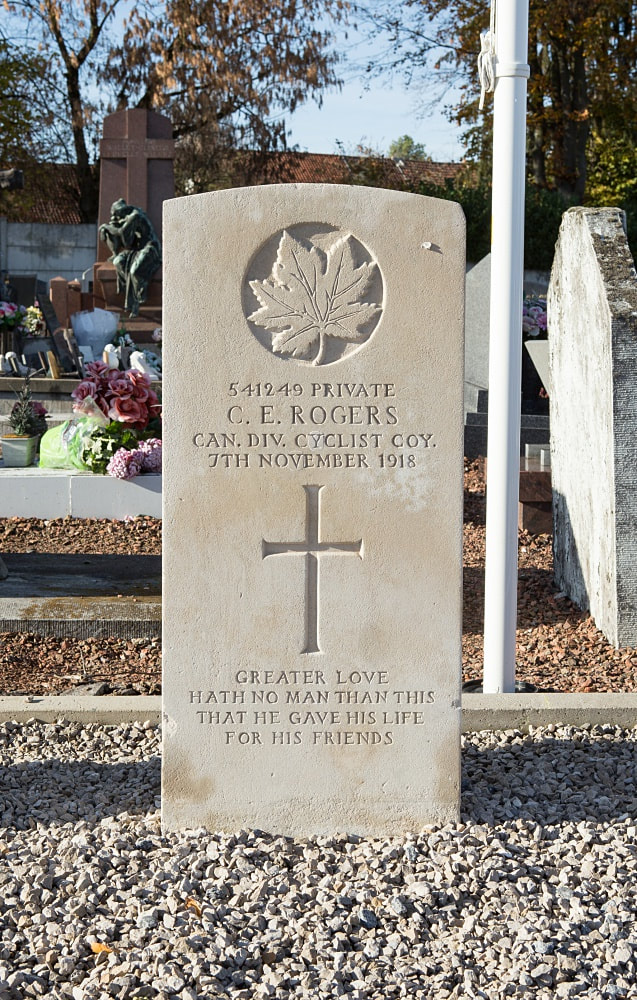 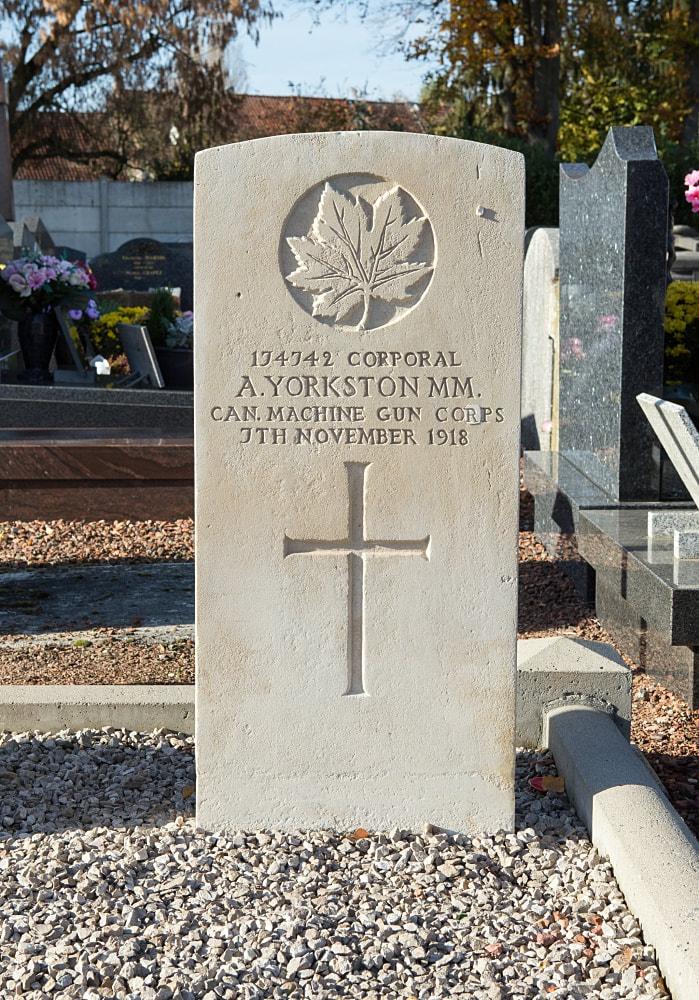