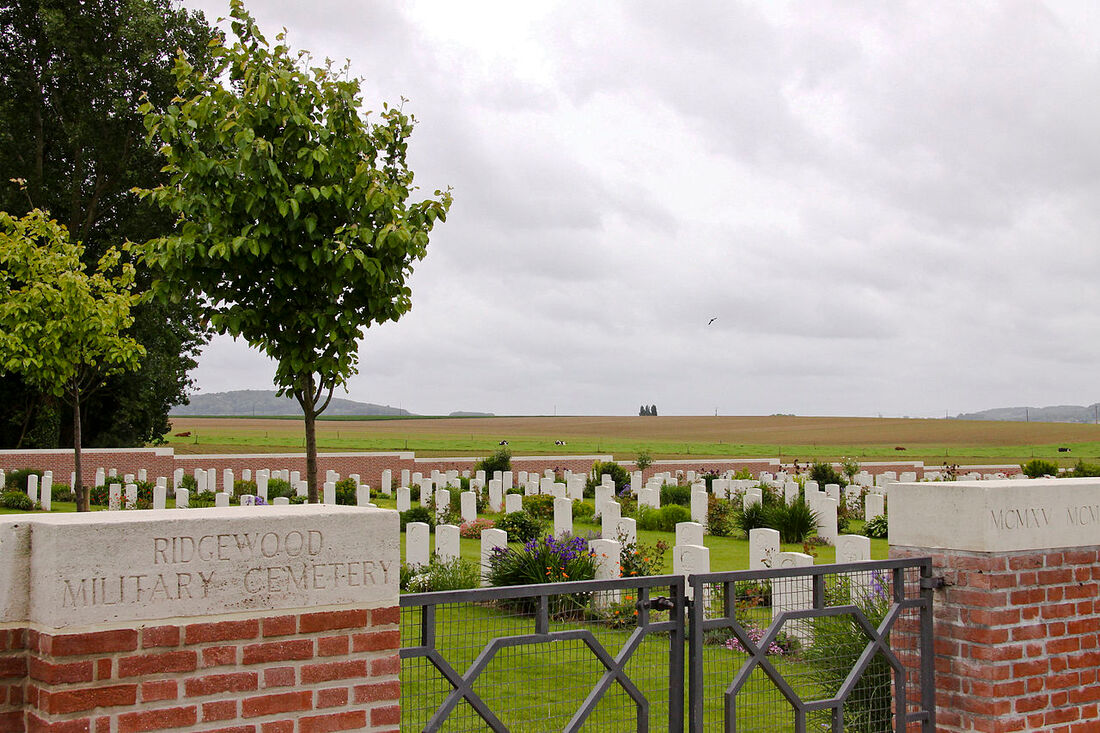 Ridge Wood Military cemetery is located 5 Kms south-west of Ieper town centre, on the Slijpstraat, a road leading from the Kemmelseweg (connecting Ieper to Kemmel N331).

From Ieper town centre the Kemmelseweg is reached via the Rijselsestraat, through the Lille Gate (Rijselpoort), and straight on towards Armentieres (N365). 900 metres after the crossroads is the right hand turning onto the Kemmelseweg (made prominent by a railway level crossing).

Ridge Wood was the name given to a wood standing on high ground between the Kemmel road and Dickebusch Lake.

The cemetery lies in a hollow on the western side of the ridge and the position was chosen for a front line cemetery as early as May 1915. The first graves were from the 2nd Royal Irish Rifles and similar groups were made by the 18th, 19th, 20th and 21st Canadian Battalions and the 9th Durham Light Infantry at the times when they occupied this sector. The German advance in the spring of 1918 pushed the front line back on to the ridge, and it was not till July that the wood was finally cleared by the 6th and 33rd Divisions. There are few burials from these last battles in the cemetery and the graves of some French divisions, which fought alongside Commonwealth forces in April and May, were removed to other burial grounds.

The cemetery contains 619 Commonwealth burials of the First World War. 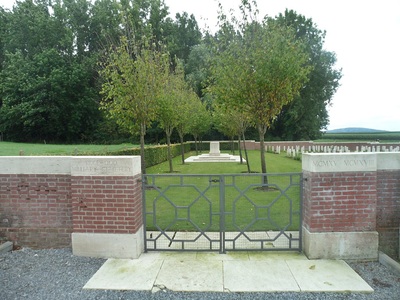 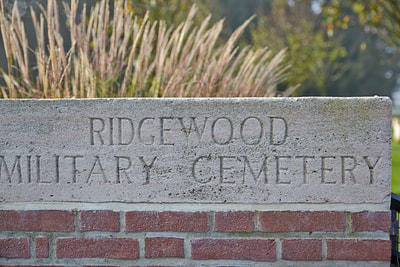 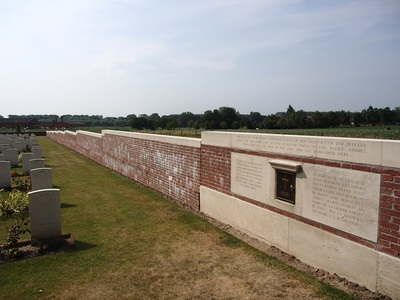 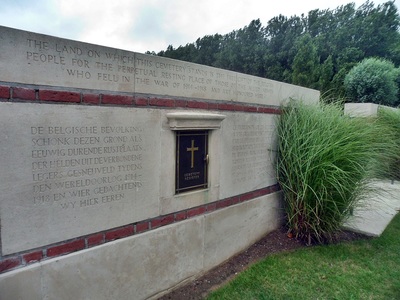 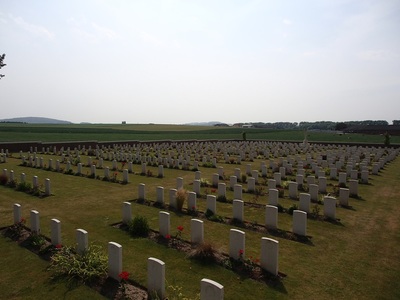 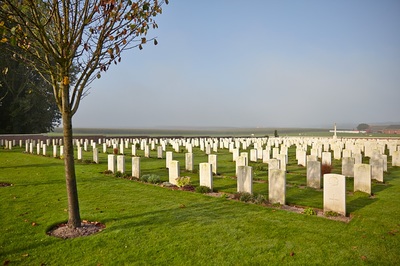 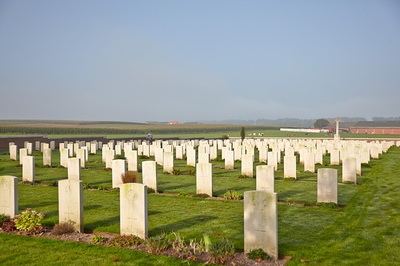 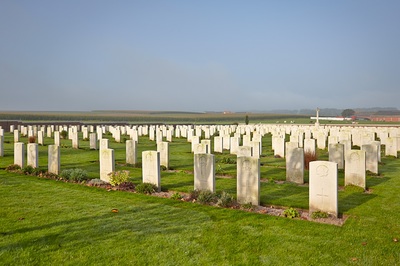 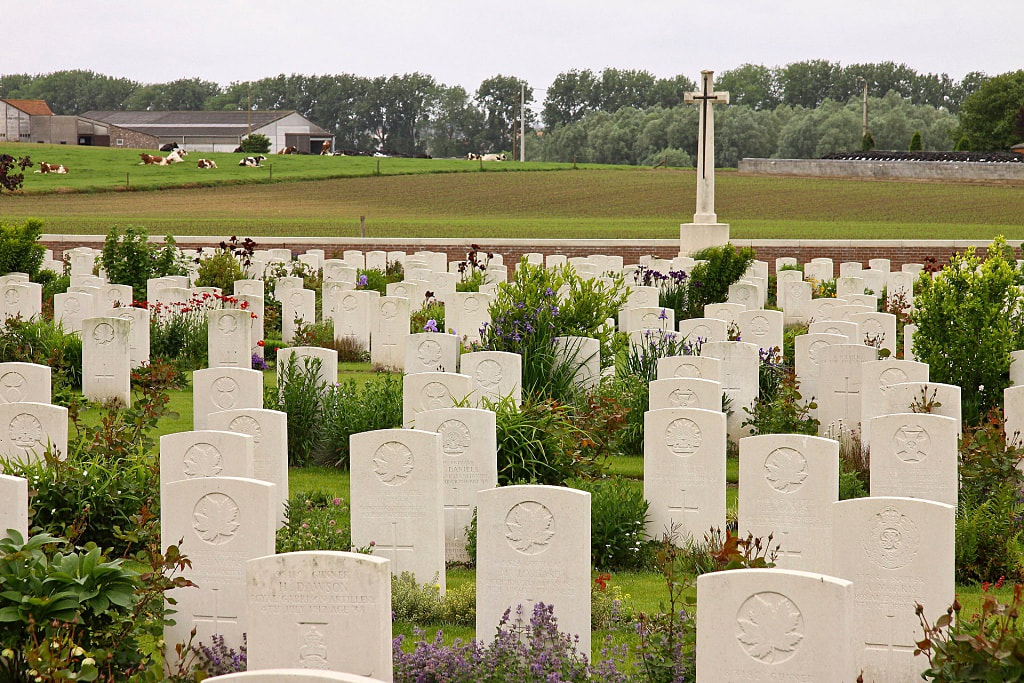 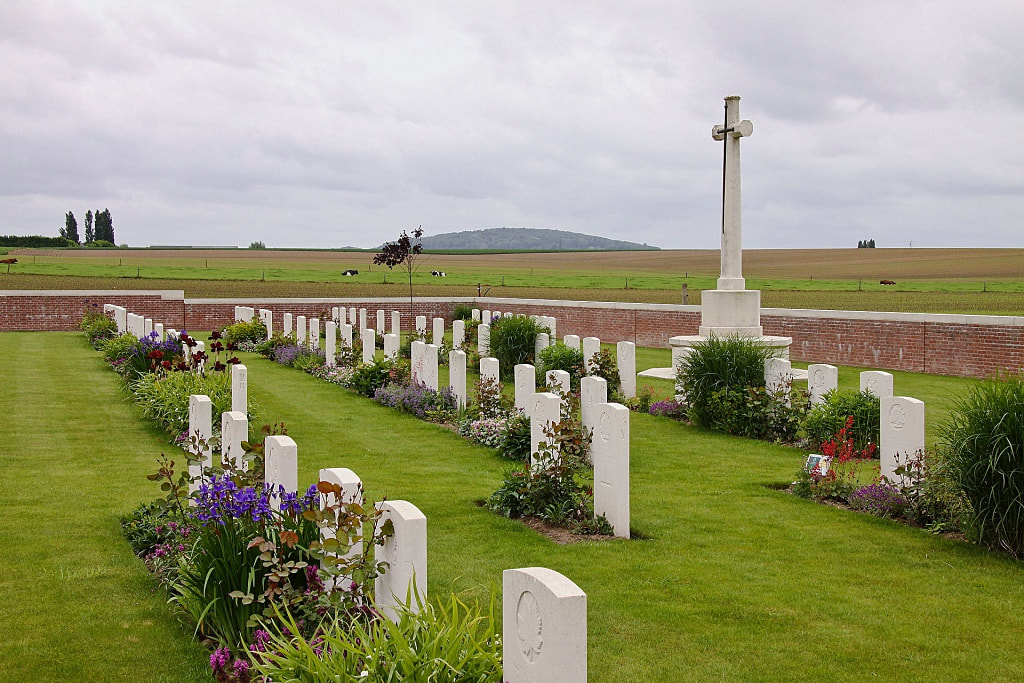 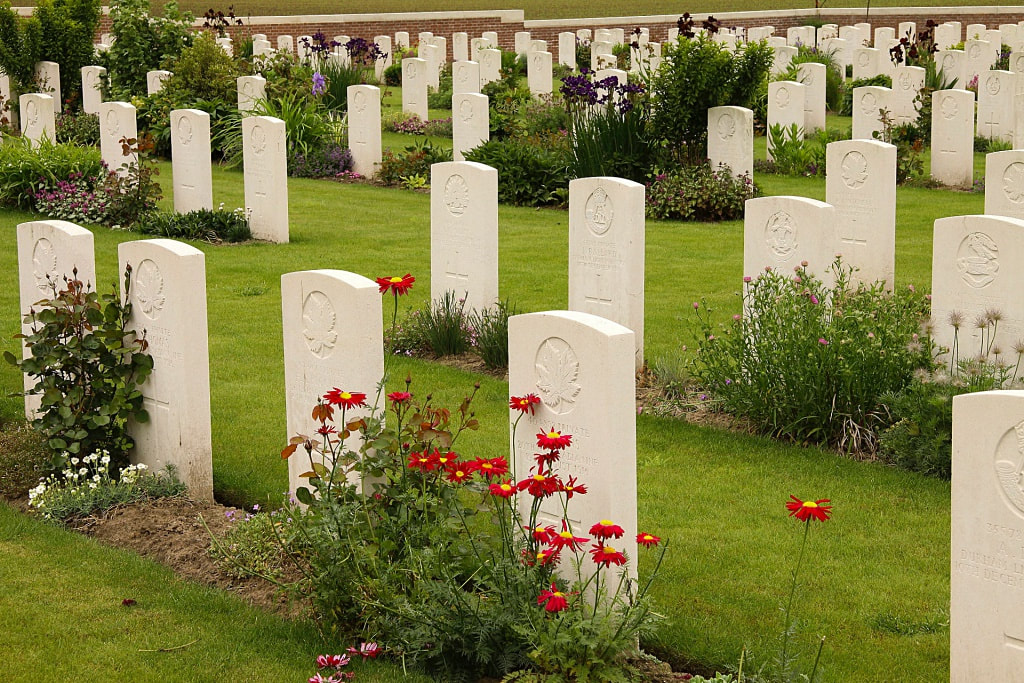 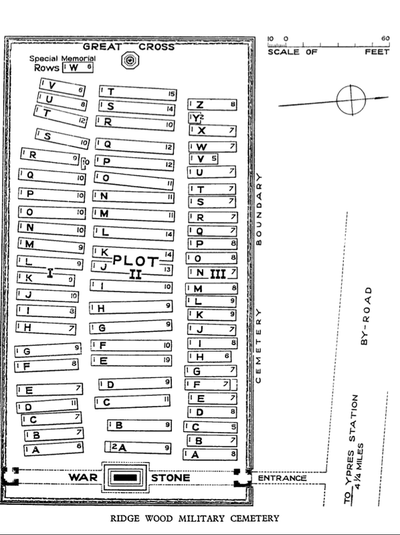 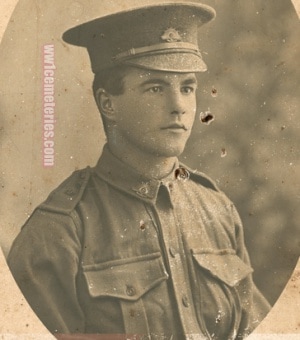 Originally from Rathdrum, Ireland, Pte Burne was a labourer from Oakey, Queensland prior to enlistment and embarked with the 12th Reinforcements from Brisbane on HMAT Itonus on 30 December 1915. Later transferring to the 49th Battalion, he was promoted to Lance Corporal and awarded the Military Medal for bravery in the field. His brother 4742 Corporal Charles Radford Burne was killed in action on 11 April 1917 and is commemorated on the Villers-Bretonneux Memorial. 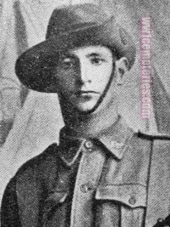 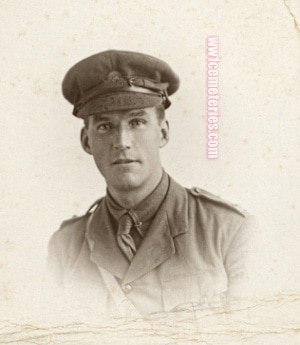 Capt Moorhouse was a ledger-keeper at the Parramatta branch of the Bank of New South Wales before enlisting on 4 January 1915. He embarked from Melbourne as a Second Lieutenant with the 5th Reinforcements, 14th Battalion on 17 April 1915. He was seriously wounded on Gallipoli on 8 August 1915, and evacuated to hospital in London. He returned to Egypt on 20 December 1915 and was transferred to the 46th Battalion. In June 1916 he was sent to France and he was promoted to the rank of Captain on 15 July 1916. He was killed in action on 1 October 1916. He and four of his men were killed by an enemy shell, shortly after their return from a successful raid on the enemy's trenches. His commanding officer wrote that he was 'always thorough and I felt that any work left in his hands would be faithfully carried out.' 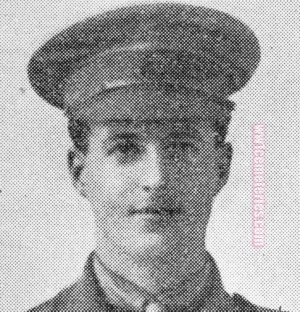 An indent merchant prior to enlisting, he embarked from Sydney aboard HMAT Euripides (A14) on 9 September 1916. Pte Stuart, was killed in action on 6 March 1918 when hit by a gas shell on the Hill 60 front, Belgium, aged 29.