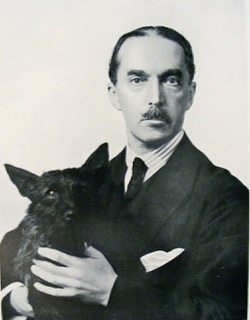 Lorimer was born in Edinburgh, the son of James Lorimer, who was Regius Professor of Public Law at Edinburgh University from 1862 to 1890. He was educated at Edinburgh Academy and later at Edinburgh University. He was part of a gifted family, being the younger brother of painter John Henry Lorimer, and father to the sculptor Hew Lorimer. In 1878 the Lorimer family acquired the lease of Kellie Castle in Fife and began its restoration for use as a holiday home.
Lorimer began his architectural career in 1885 working for Sir Robert Rowand Anderson in Edinburgh, and in 1889 for George Frederick Bodley in London, returning to Edinburgh to form his own practice in 1891 with his first major restoration commission at Earlshall in Fife for a friend of his parents.

He was influenced by Scottish domestic architecture of the 16th and 17th centuries and the Scots Baronial style of Kellie Castle where he had spent much time as a young man. From his time in Bodley's office, Lorimer was influenced by the ideas of William Morris, and went on to become a committed exponent of the Arts and Crafts approach to architecture. He assembled a collaborative group of artists and craftsmen who, collectively, often contributed to his various commissions and to the manufacture of furniture sent to the Arts and Crafts exhibitions in London. In 1896 he was elected to the Art Workers Guild.

Lorimer designed a series of cottages in the Arts and Crafts style in the Colinton area of Edinburgh, the so-called "Colinton Cottages". Constructed using traditional methods and materials, each cottage included a garden layout and interior design, including furniture, in keeping with the Arts and Crafts concept. By 1900, eight cottages had been built and four others were under construction.

As his reputation grew the scale of his commissions increased, including major alterations and additions to important houses in various styles, culminating in three entirely new country houses designed in his personal interpretation of Scots Baronial; at Rowallan, Ayrshire (1903), Ardkinglas, Argyllshire (1906), and Formakin, Renfrewshire (1912). Of these, Ardkinglas, on Loch Fyne was the only one built as originally designed and, Lorimer having been given carte blanche, represents his masterpiece.

His important restorations at this time include Lennoxlove House, Haddington (1912) and probably his most evocative; at Dunderave, Argyllshire (1912) on the Ardkinglas estate. He could take a house of modest character and give it a strong personality, such as Pitkerro, Forfarshire (1902) or Briglands, Kinross (from 1903), particularly where he found the raw materials sympathetic, but he could also disregard existing architectural qualities in a way that modern conservation practice would question, if he felt the result justified its replacement, such as at Hill of Tarvit, Fife (1907) where he demolished a previous house probably by Sir William Bruce, or at Marchmont, Berwickshire (1914) where he re-configured an altered house by William Adam (from 1750), ignoring Adam's design.

He was called in to a number of properties to carry out a range of improvements, such as minor alterations, design of interiors and furnishings, work to ancillary buildings, and garden designs and features. A good representative of this sort of work is Hunterston Castle in Ayrshire (1912).

The outbreak of World War I restricted the demand for large new houses and his attention shifted to smaller scale projects, war memorials, and restorations. He already had a reputation as one of Scotland's leading restoration architects following the restoration of Earlshall and Dunderave, and he went on to carry out significant alteration and restoration works at Dunrobin Castle in Sutherland following a fire (1915), and at Balmanno Castle in Perthshire (1916), said to have been the only one of his commissions he would like to have lived in.

Although much of his work, and reputation, was in the sphere of domestic architecture, Lorimer also carried out significant public works. Principal amongst these include his design for the new chapel for the Knights of the Thistle in St Giles' Cathedral, Edinburgh in 1911. He received a knighthood for his efforts and went on to gain the commission for the Scottish National War Memorial at Edinburgh Castle in 1919, subsequently opened by the Prince of Wales in 1927.
Lorimer was also responsible for St Andrew's Garrison Church, Aldershot, completed 1927, a large Army church dedicated to the soldiers of the Church of Scotland and kindred churches who lost their lives in World War One. One of his last works (completed posthumously) was Knightswood St Margaret's Parish Church, Glasgow, which was dedicated in 1932.
​
Lorimer became President of the professional body in Scotland, the Incorporation of Architects in Scotland, and it was during his tenure in office that the body received its second royal charter, permitting use of the term 'Royal' in the title. Lorimer was a fellow of the North British Academy of Arts. He died in Edinburgh in 1929. 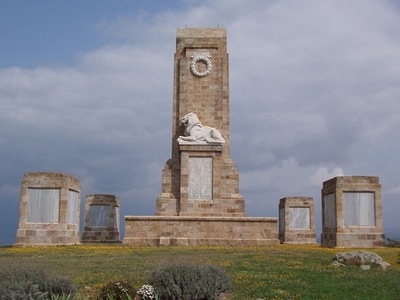 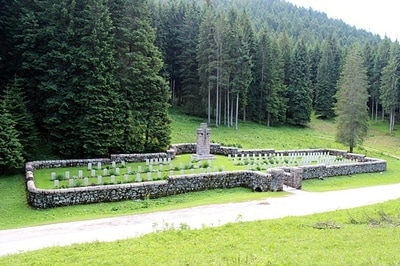 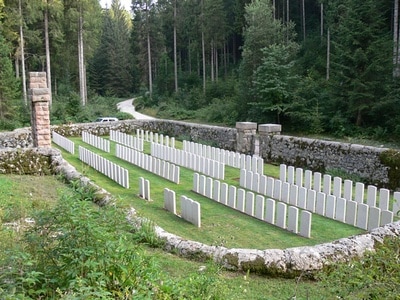 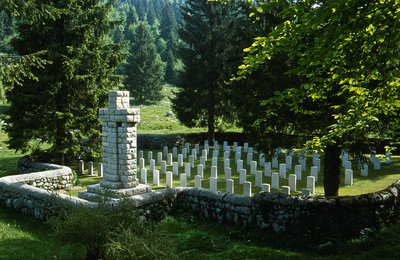 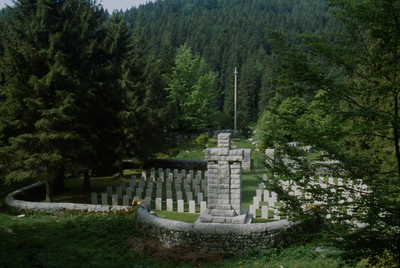