Rocquigny is a village and commune 36 kilometres west-south-west of Mezieres and 22 kilometres north-north-west of Rethel. The cemetery is 400 metres north of the village, on the D. 14 road to the neighbouring village of Mainbressy. About 15 metres west of the cross in the centre are the Commission graves. 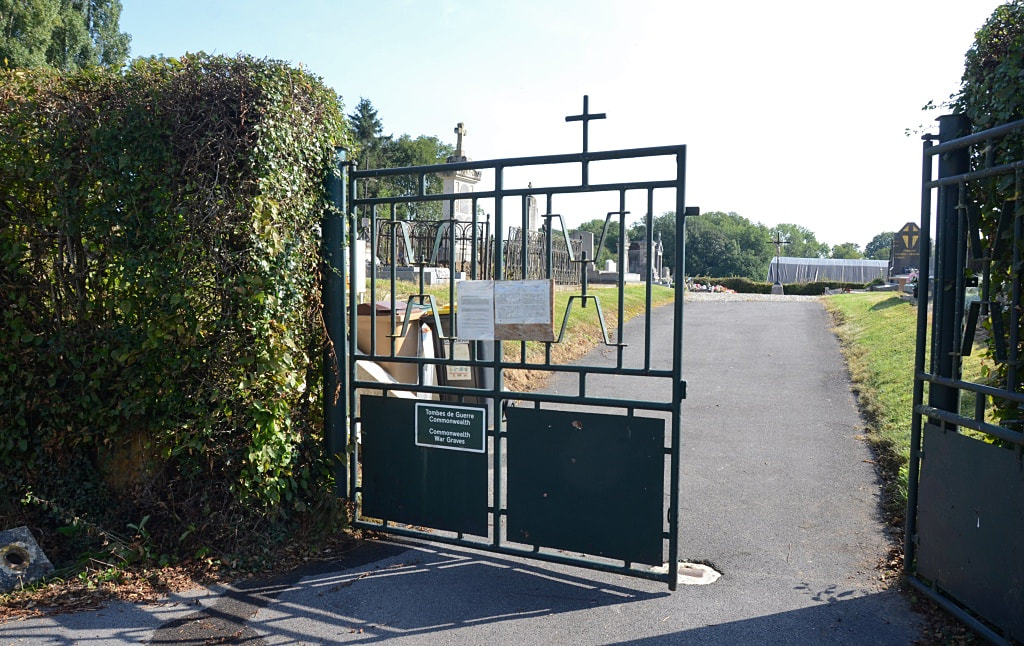 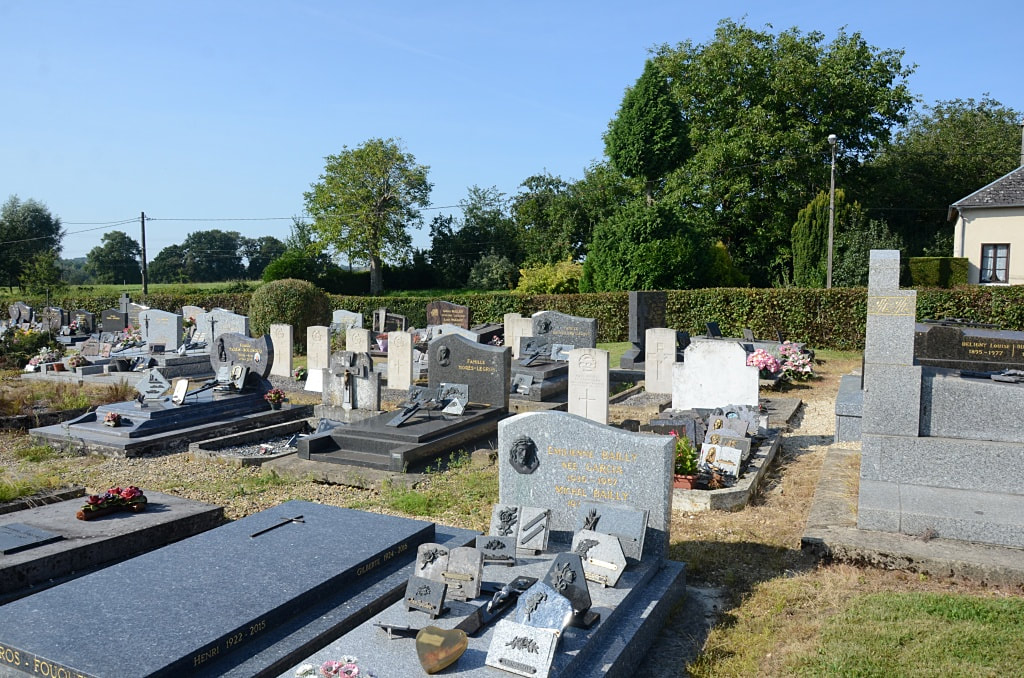 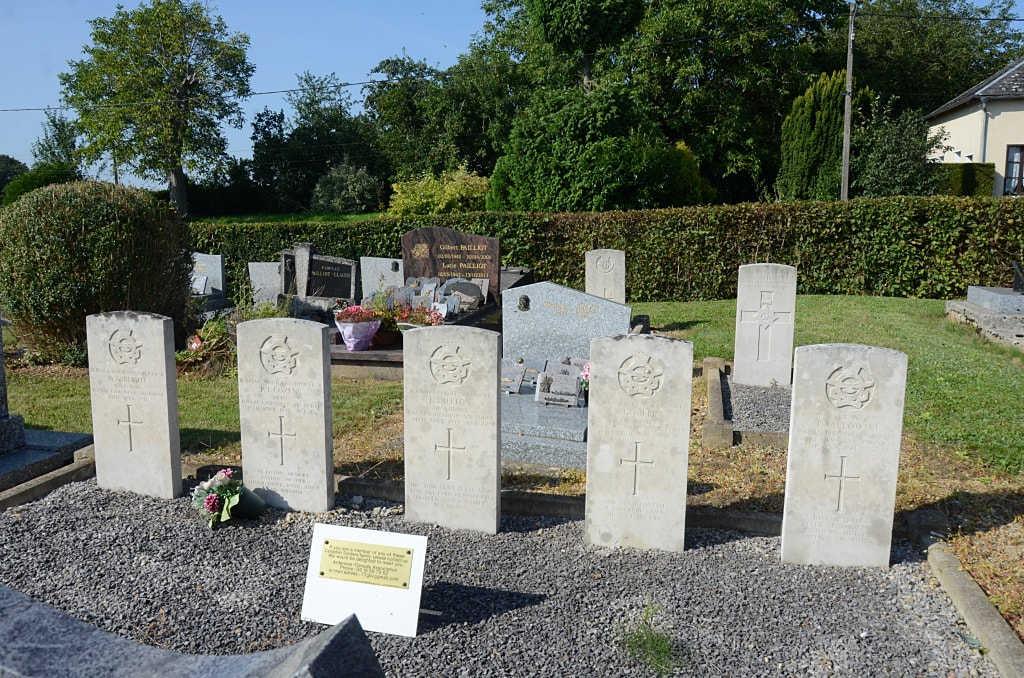 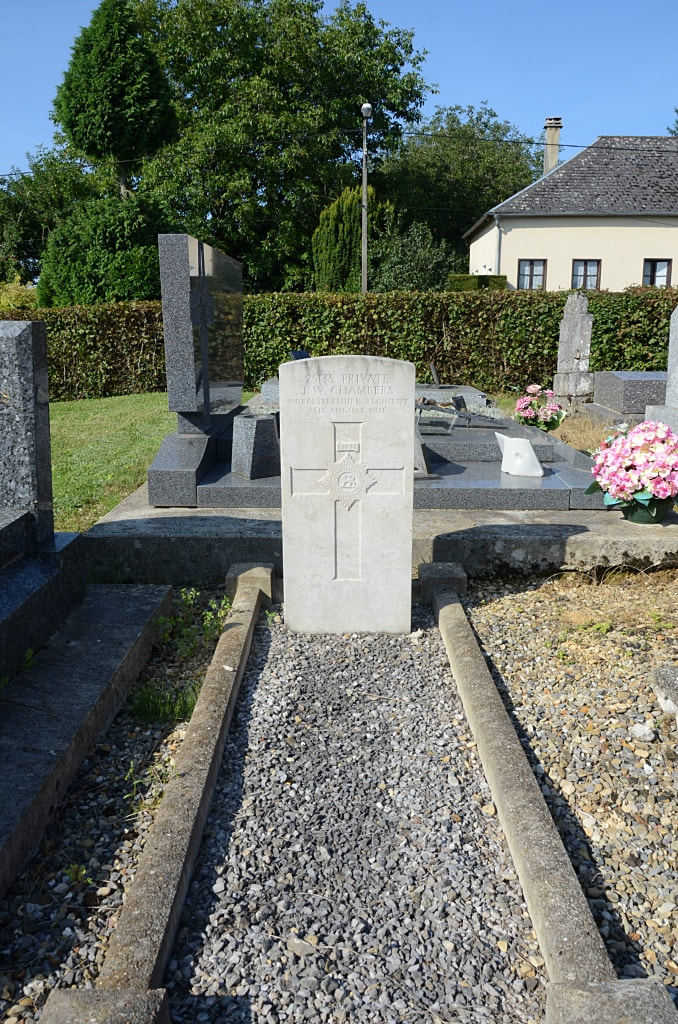 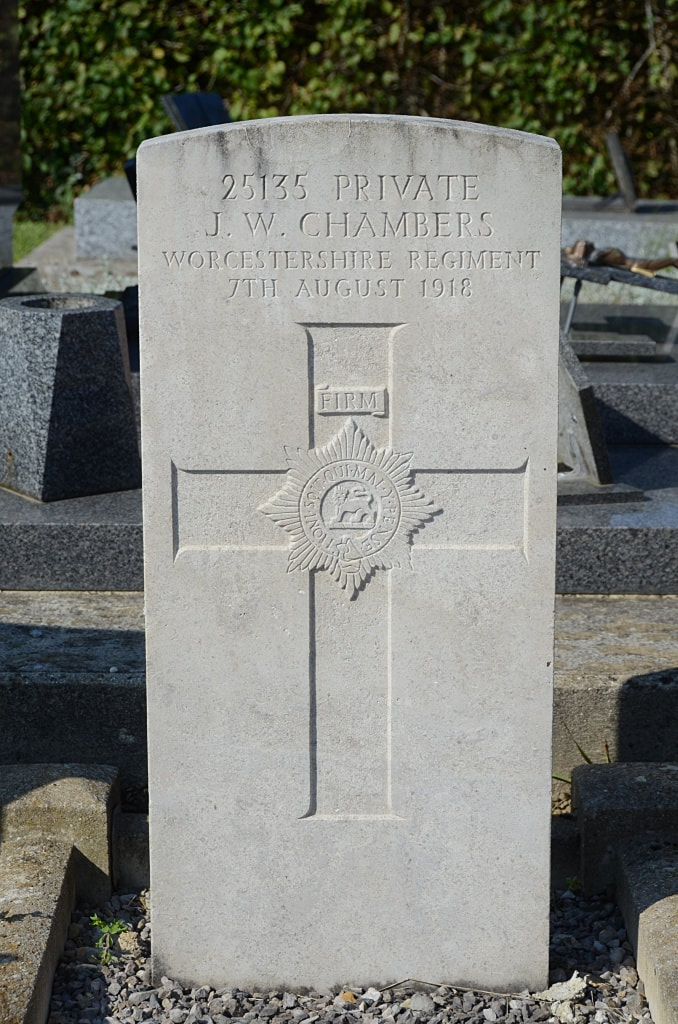 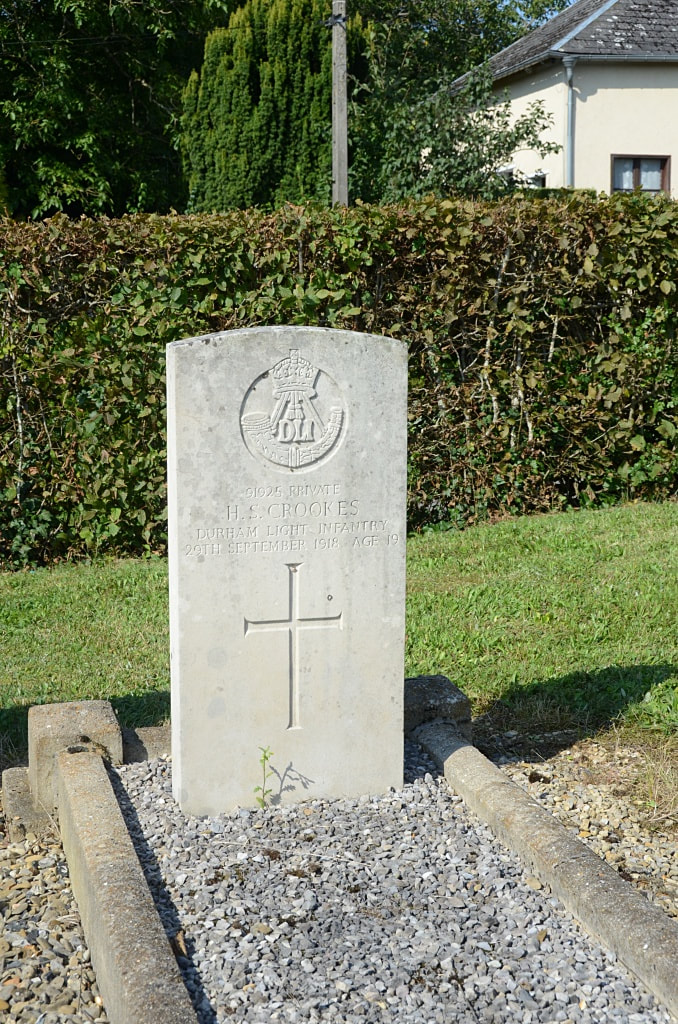 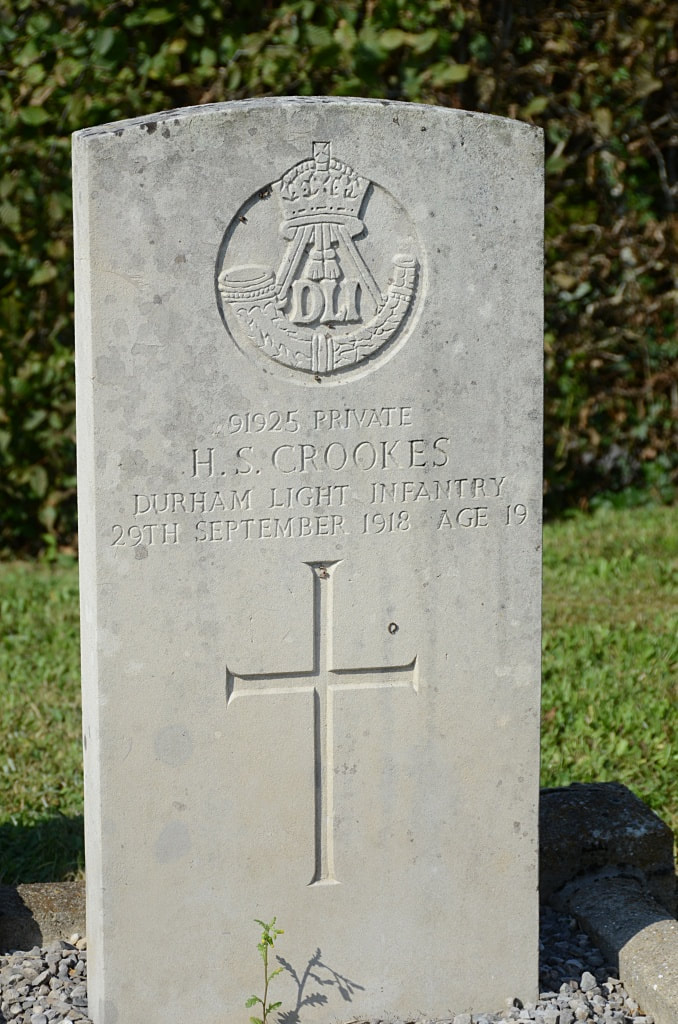 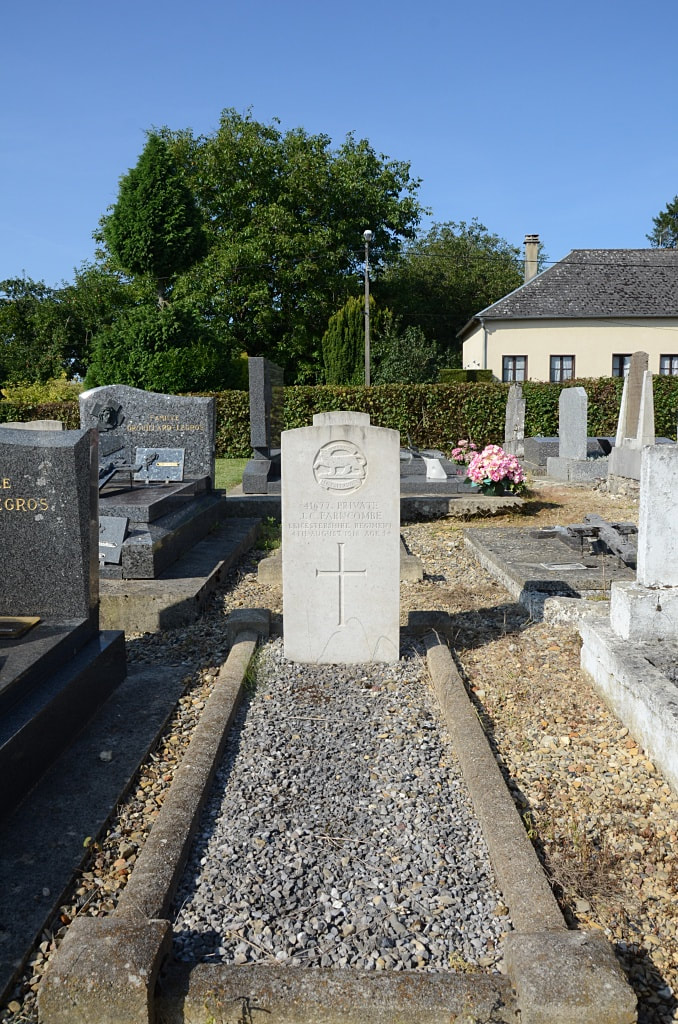 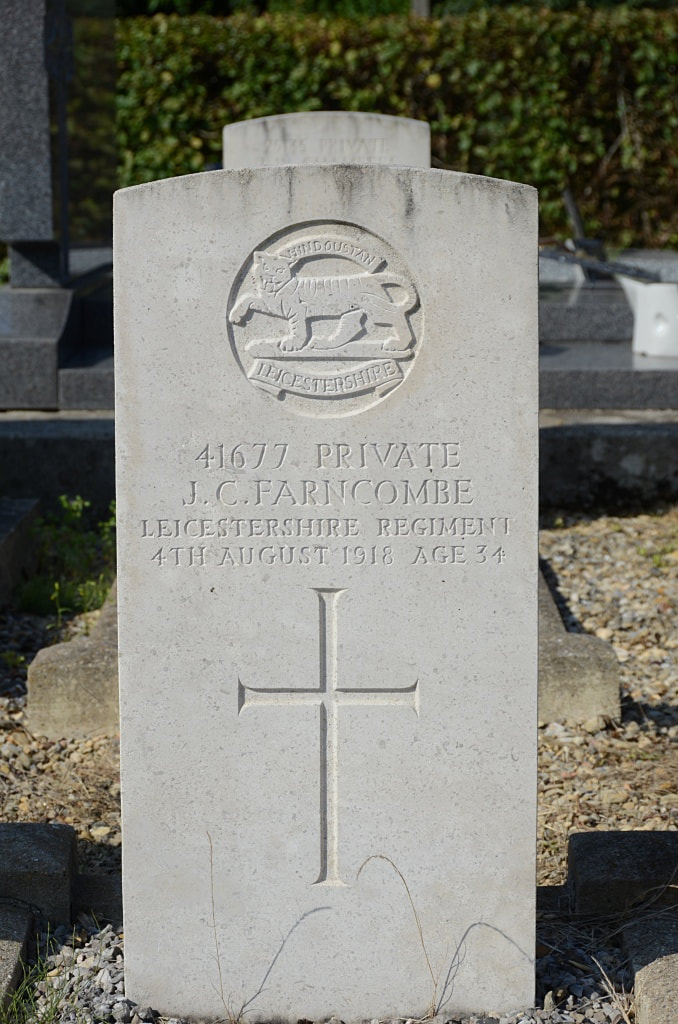 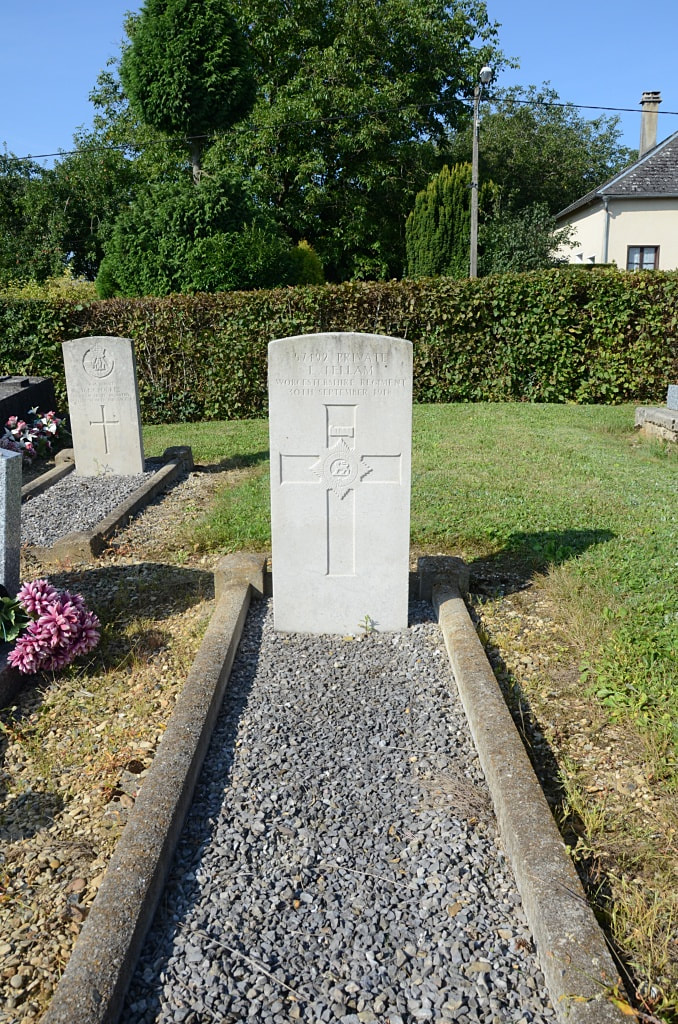 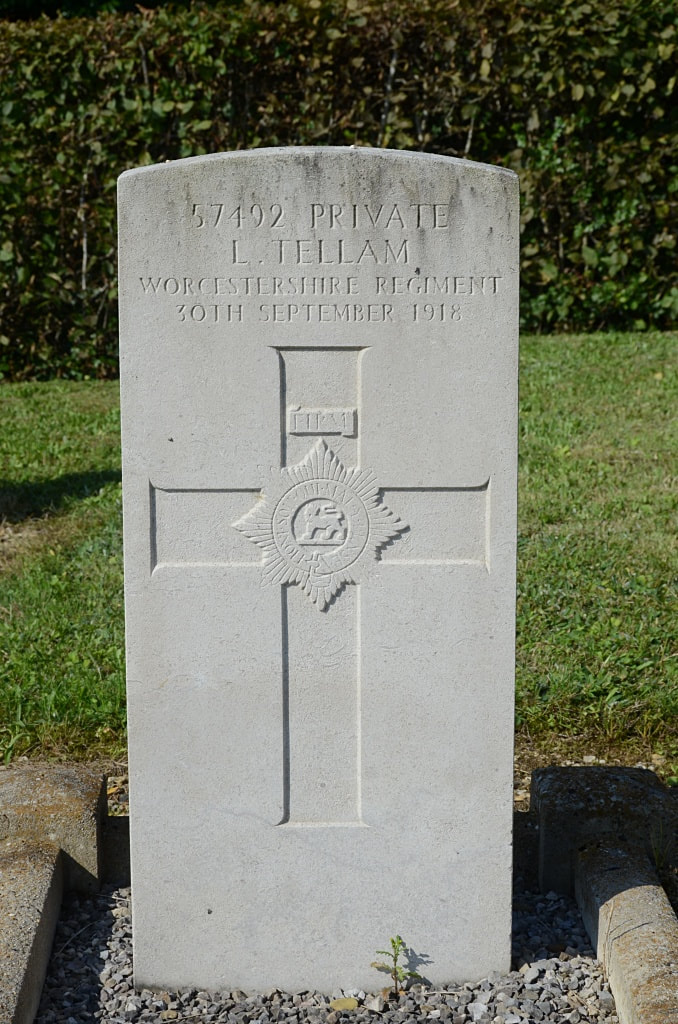 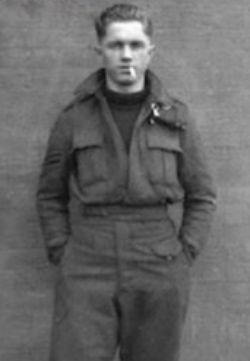 Son of John and Mary Paplowski, of Edmonton, Alberta, Canada.

His headstone bears the inscription "Rest In Peace Ever Remembered By Loving Mother, Brothers And Sisters" 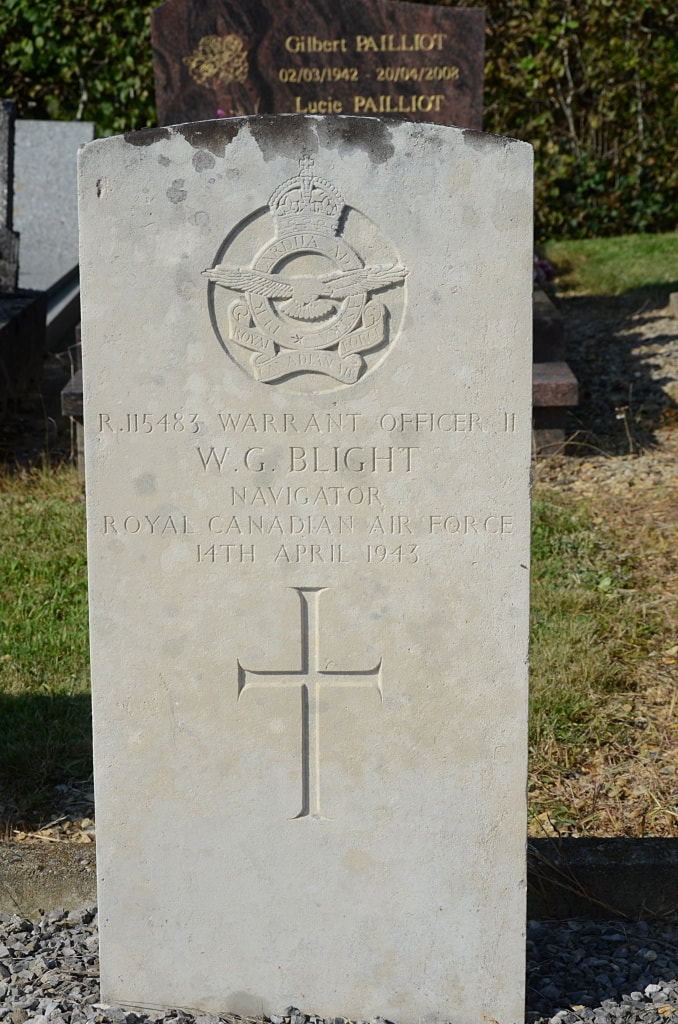 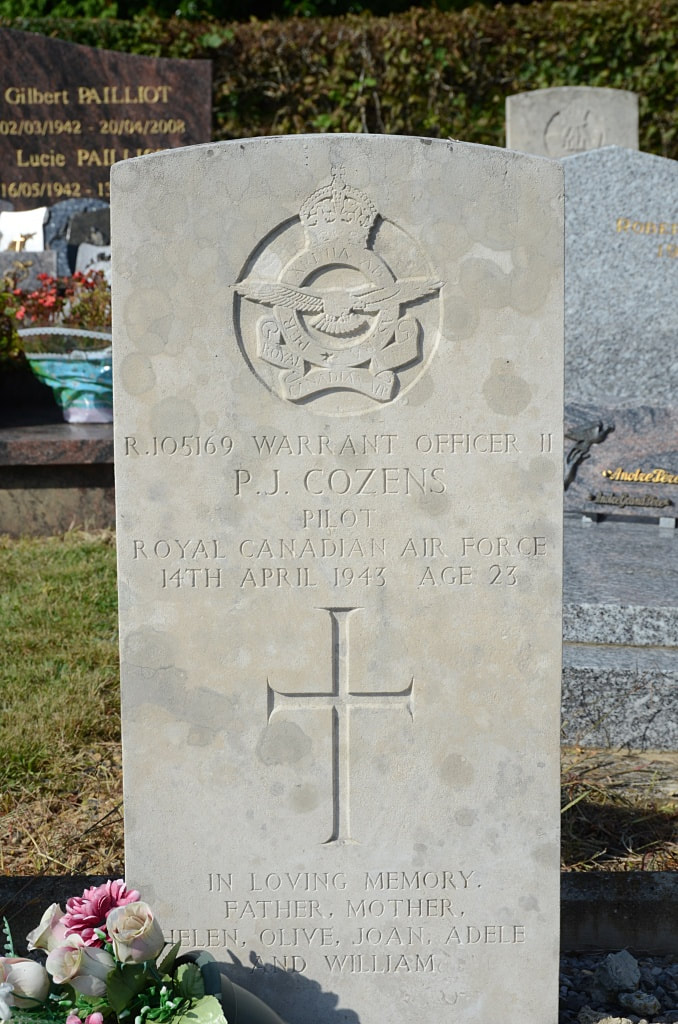 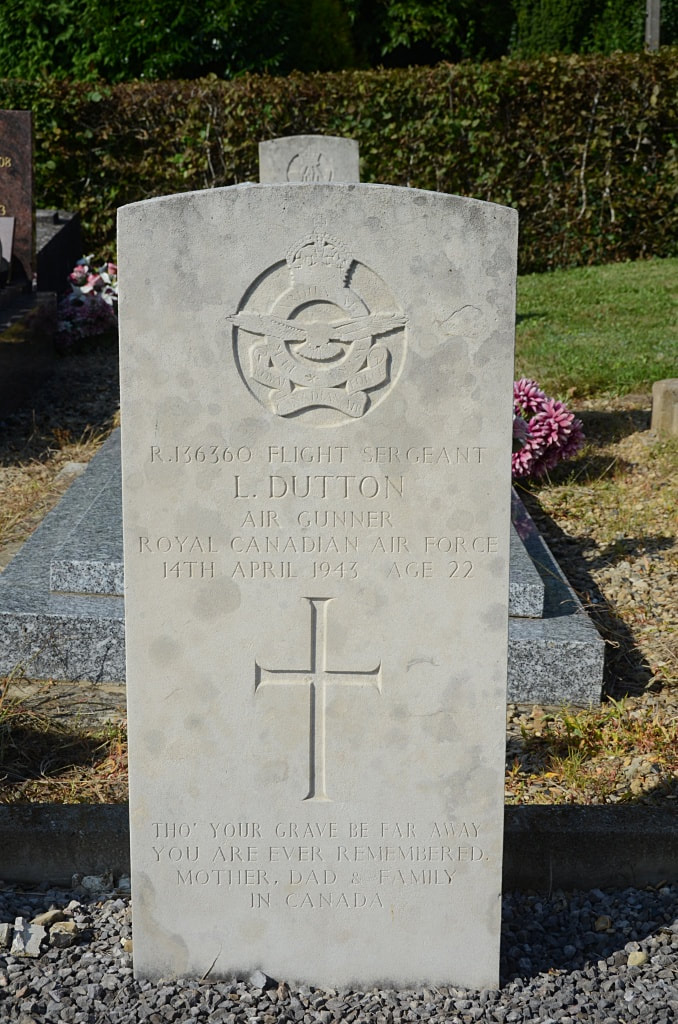 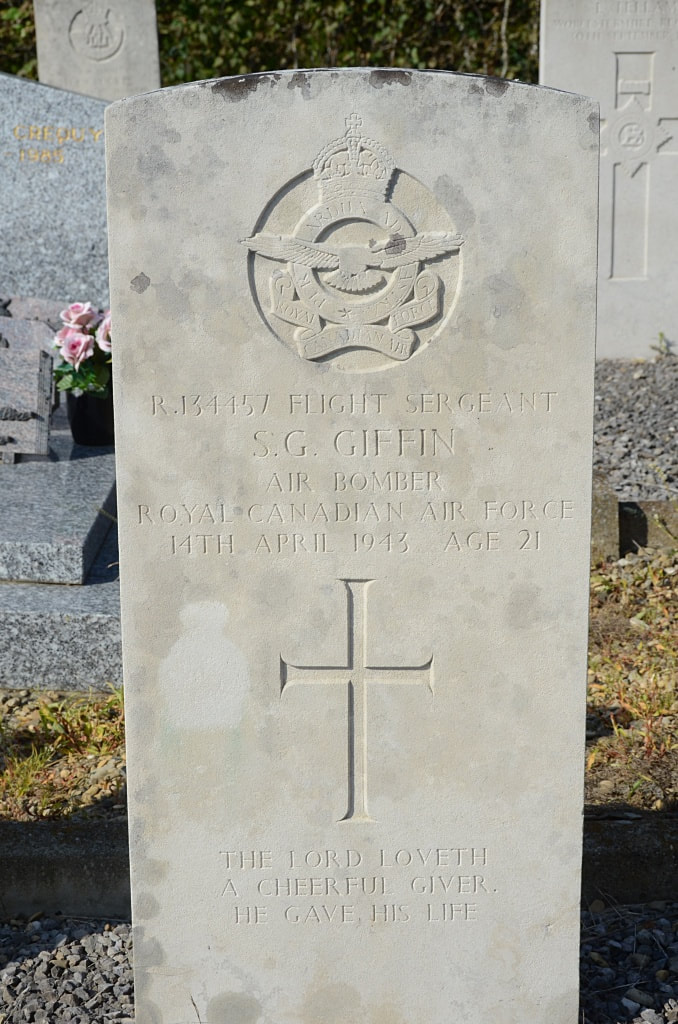 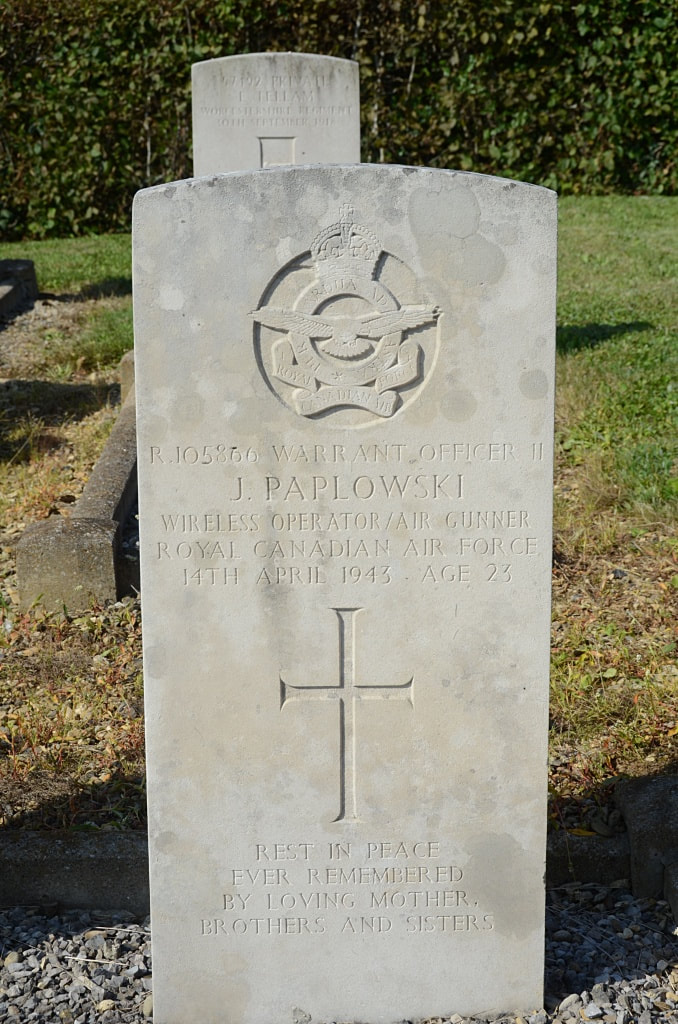 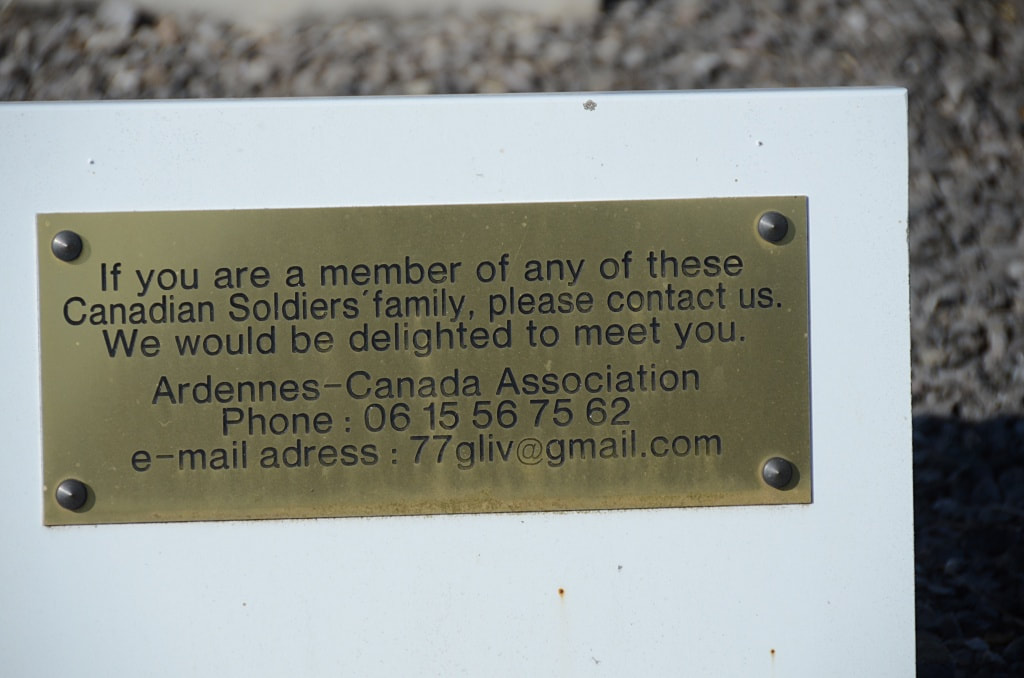