Bucharest German Protestant Cemetery lies within Bucharest city limits in the Sola Vuda area, the main road towards Giurgiu and Ruse on the Bulgarian border. It is one of several cemeteries in the area and is located approximately 100 metres beyond the point where the road forks at a busy intersection of tram lines and cobbled streets. The entrance is on the right hand side of the right fork in the road on Soseaua Giurgiului M19 (HIghway 5).

From the entrance, follow the central avenue to the rear of the cemetery and turn off on the final path on the left before the paved avenue ends, about 50 metres from the rear wall. The kerbed plot of 5 pedestal grave markers is about 30 metres from this junction, on the left hand side.

There are five Commonwealth burials commemorated here, of the First World War, which were brought in from three other cemeteries in 1922. 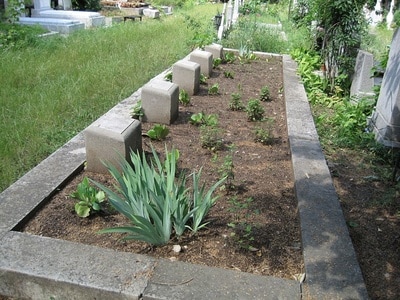 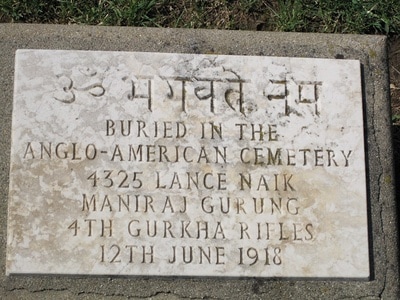