Roppenheim village is close to the German border with Seltz being the nearest town. From Seltz travel South on the D468 to the village of Roppenheim. On entering the village the communal cemetery is situated on the left of the main road.

The Commonwealth War Graves Plot can be found on the right side of the entrance to the Cemetery.

No. of Identified Casualties: 2 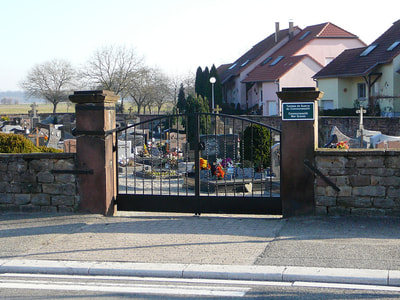 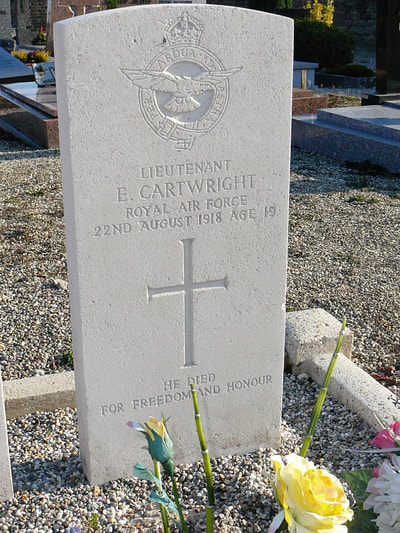 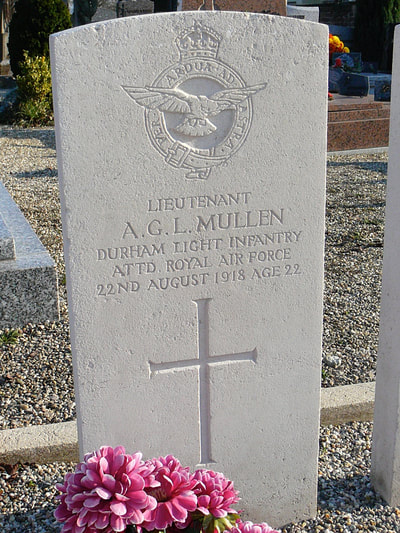