Rubempré is a village in the Department of the Somme some 18 kilometres north-north-east of Amiens. In the middle of the south side of the communal cemetery are 3 burials of the Great War. 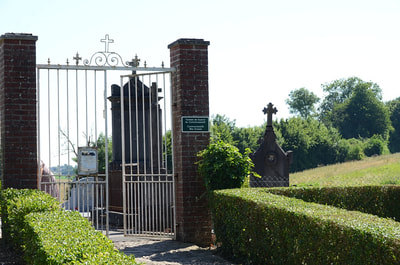 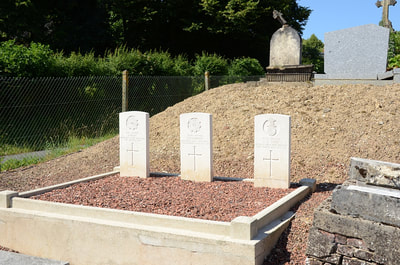 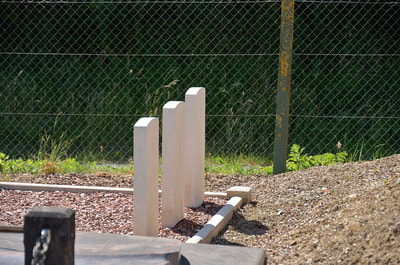 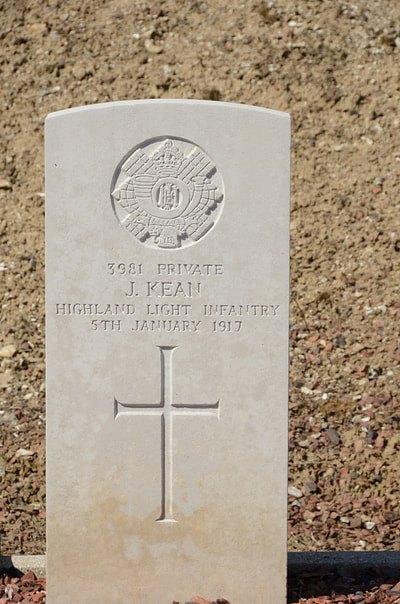 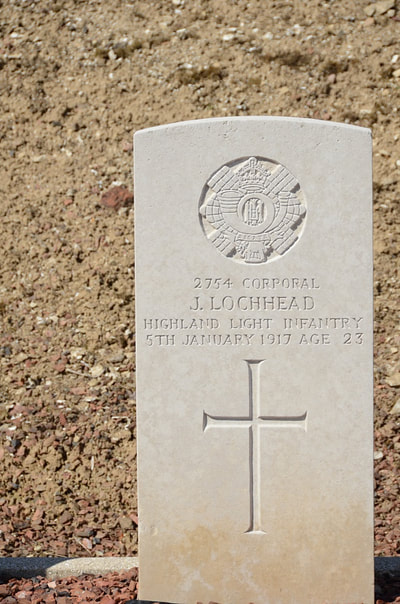 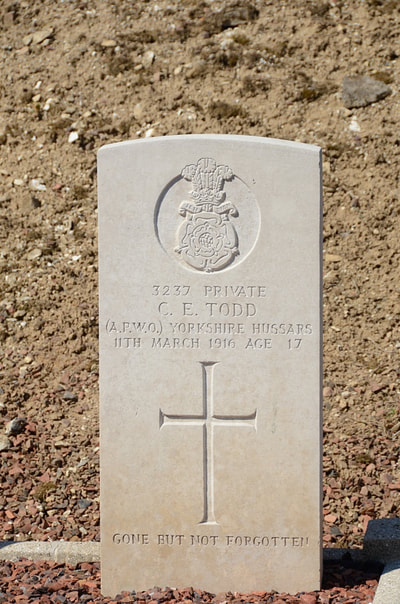